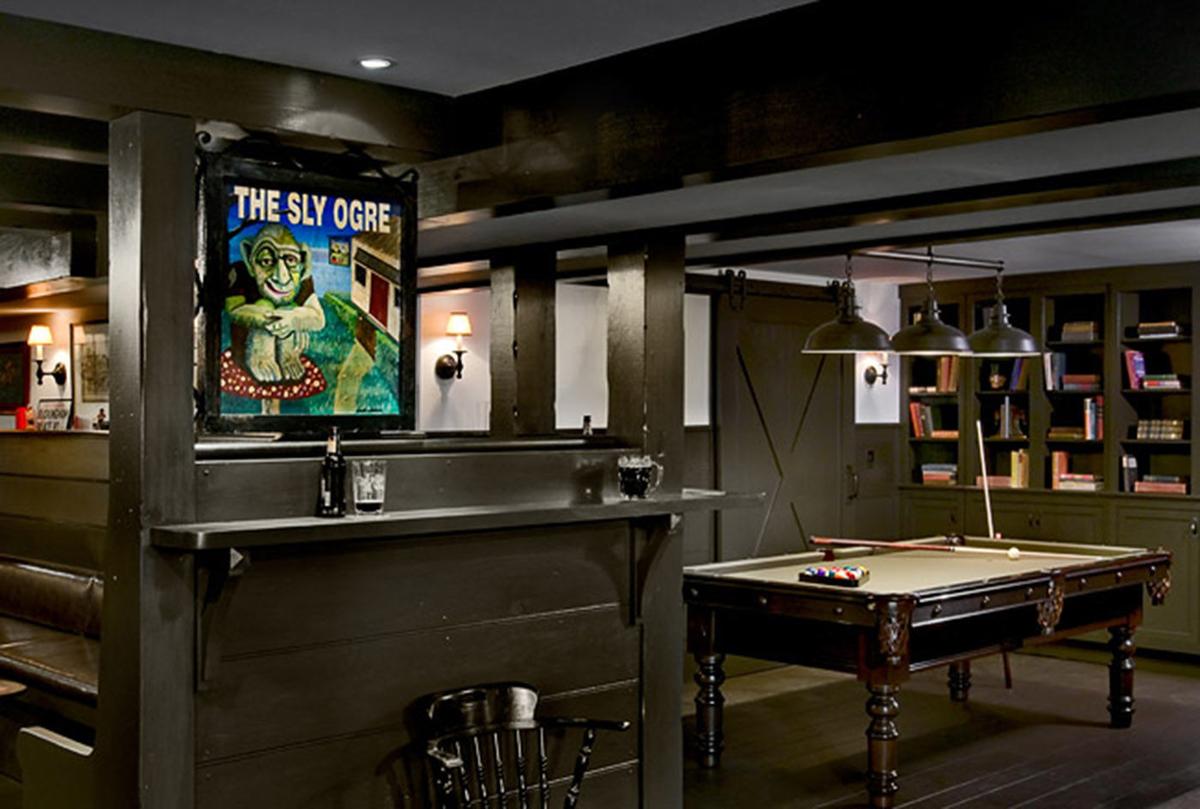 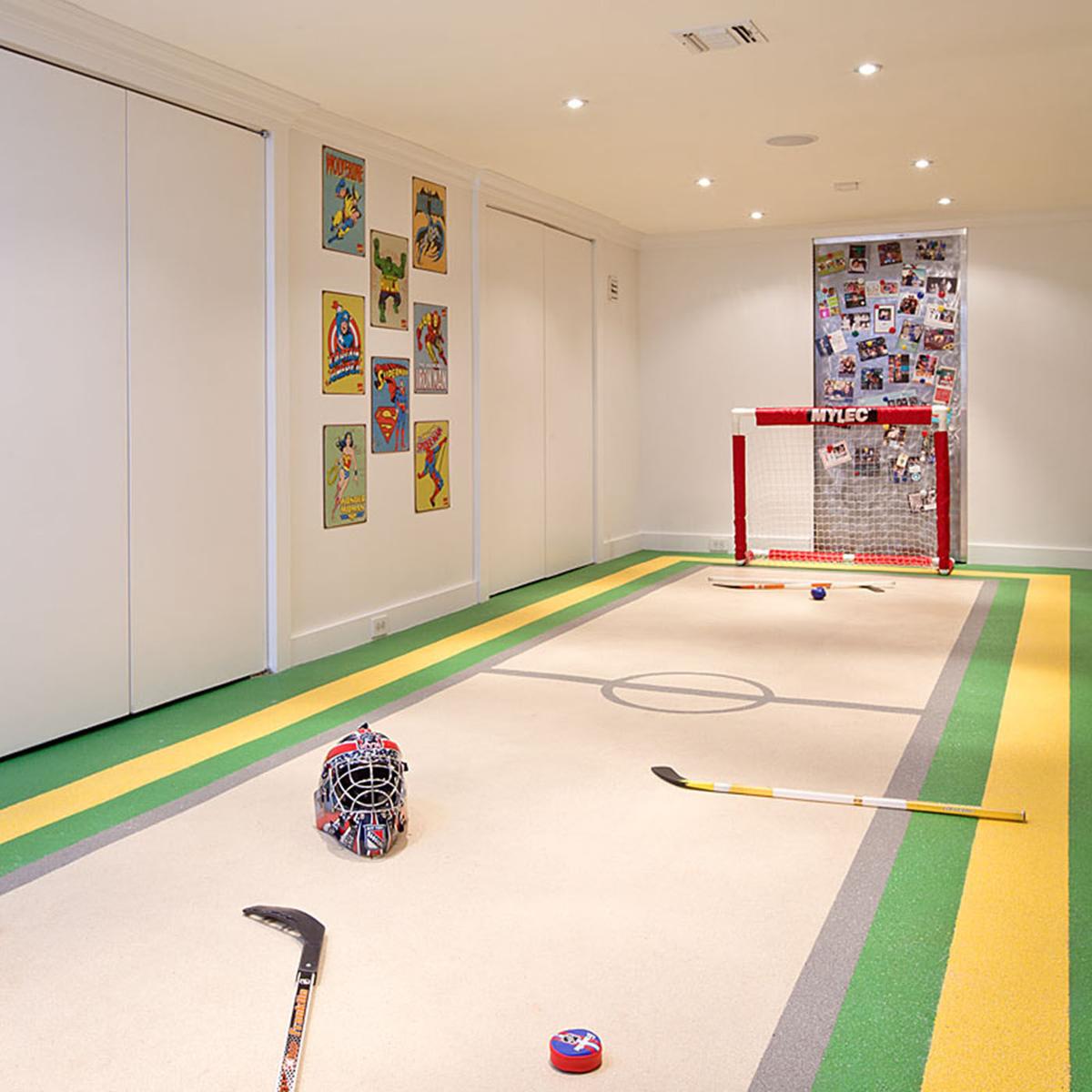 Melanie Morris, an interior designer in Brookville, New York, turned her basement into an indoor hockey rink for her three sons. (MUST CREDIT: Alex Kotlik) 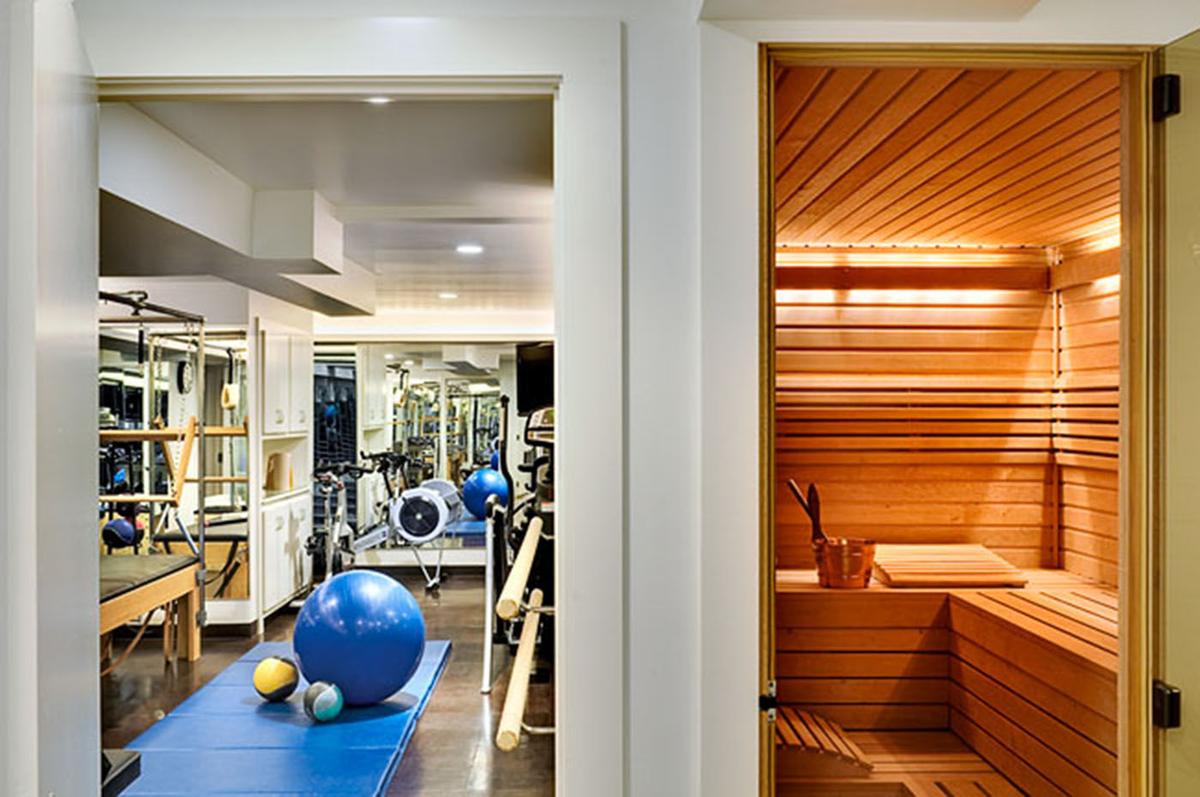 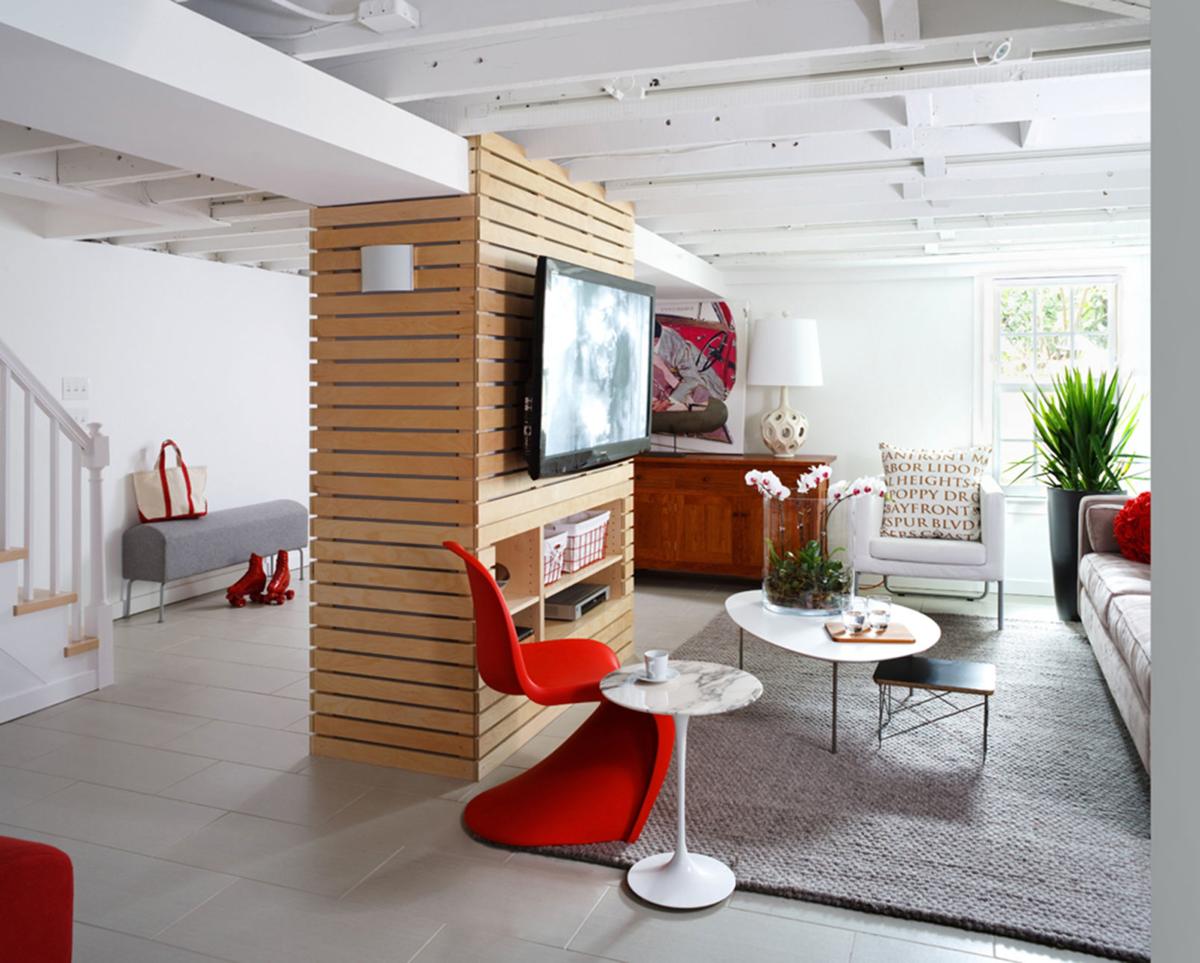 Melanie Morris, an interior designer in Brookville, New York, turned her basement into an indoor hockey rink for her three sons. (MUST CREDIT: Alex Kotlik)

Feeling pressed for space? The solution might be right under your feet.

Finished basements are a low-cost way to add resale value to your home at a fraction of what it costs to build up or out. And while they certainly come with risks, including leaks, floods and mold, most of these obstacles can be avoided with a little research and planning.

Finished basements steadily have become among the most popular renovation projects during the past two decades, according to surveys conducted by the National Association of Home Builders. About 30 percent of contractors report it as the top homeowner request, following kitchen and bath remodels (about 80 percent) and additions (40 to 50 percent). Many home experts attribute that to today’s volatile real estate market.

“For lots of people, moving just isn’t an option right now,” said Karen Vidal, a partner in the Los Angeles firm Design Vidal. “They want to squeeze as much out of their current homes as they can.”

Vince Butler, a former chairman of the NAHB who works for Butler Brothers in Clifton, said most home basement renovations take one to two months to complete and cost between $50,000 and $75,000. Additions often cost twice that yet have lower returns on investment because they add less space. In 2017, Remodeling magazine’s annual Cost vs. Value survey reported the average basement remodel cost $71,000, with the potential added value estimated at $50,000.

Butler calls basements the “low-hanging fruit” of home renovations: “They’re fairly simple, the bones are usually there, and you can knock it out in a summer.”

“You’ve already got floors, walls and a ceiling. Most of the time, you’re just adding finishes to an existing box,” said James Crisp, a principal at Crisp Architects in Millbrook, New York, who has helped clients transform their basements into gyms, wine cellars, pubs, soundproof playrooms and state-of-the-art home theaters.

“You can do almost anything so long as you secure the permit,” he said. “Really, just about the only thing you can’t do is a sunroom.”

If you’re considering a basement remodel, you’ll need to hire a contractor to look at your plumbing and heating systems, identify any red flags, and help you crunch the numbers. That can get complicated, so here are some key things and a few tricks to making the most of a dark and dingy room.

First, it’s a good idea to familiarize yourself with local building codes, even if you plan on hiring a professional to carry out the project. Different renovations require different permits and inspections, so having a sense of the rules will help you settle on a realistic timeline. For example, in most counties, adding a kitchen, bathroom or wet bar requires zoning approval in addition to a building permit. Check your county’s website for guidelines.

A tip: Construction permits can be terribly dense, so when it’s time to file, many homeowners have their contractor, designer or architect submit on their behalf.

If you plan to turn your basement into a rental unit, be prepared to meet a separate set of requirements that, at a minimum, include a separate exit or “point of egress” and bathroom. Crisp called the cost difference “a big leap,” especially when you consider how tenants affect your mortgage rate and taxes, along with regular maintenance.

Clients “often don’t realize how involved it is” to make a unit legal, said Bruce Wentworth, owner of architectural firm Wentworth, of Chevy Chase, Maryland. “I tell folks it’s only worth it if they’re committed to renting long-term,” he said. “If not, keep it for yourself.”

Home offices are less of an undertaking, depending on how much traffic you’re expecting. When the century-old building company Gruver Cooley moved from an awkward office in Leesburg to a 1,400-square-foot open-plan home basement near Middleburg two years ago, Cathleen Gruver spearheaded the horse-country-inspired redesign.

“The old space didn’t have an area for us to come and work together, so this was an opportunity to solve that problem,” she said. In fact, Gruver suggests anyone tackling a renovation ask two questions to stay on track: What isn’t working, and how will this solve it?

In the new Gruver Cooley offices, the walls are lined with custom cabinetry that doubles as desks. There’s a large round table in the center of the room for meetings that, fittingly, makes for a family-around-the-dinner-table feel. Gruver used light paint colors to make the space feel airy and added a $7,000 wet bar and full bathroom for resale flexibility ($18,000). All told, the redesign cost $73,000, or about $52 per square foot. She estimates it would have amounted to closer to $75 per square foot, but trade discounts and a long line of family contractors helped keep costs low.

Her favorite trick: Splurge on statement pieces like a chandelier or small areas like the shower floor. “You need less of it, so you can opt for something nicer,” she said.

For families that want an out-of-the-way space for children to play, the basement can be a great rec room. Some designers have found clever ways to up the ante. In 2010, Melanie Morris, an interior designer in Brookville, New York, turned her basement into an indoor hockey rink for her three sons, ages 7, 11 and 13. The surrounding walls are hidden storage closets, and the “rink” is made out of poured rubber, a custom alternative to rubber mats.

Regardless of what you plan to do with the room, Crisp agrees it’s crucial to install water-resistant flooring and, ideally, a dehumidifier. Because basement floors match the temperature of the ground around them, which hovers at about 55 degrees, humid summer days can mean heavy condensation, which can warp hardwood over time. He recommends installing a moisture barrier on top of the concrete or using wood grain ceramic tiles on the concrete. Gruver used vinyl flooring, which is water-resistant, durable and cost-effective. “If it scratches, you just peel that plank up and put a new one down,” she said.

As cool and calm as designers sound, it’s hard not to wonder whether basements test their patience. Along with fickle floors and leaky pipes, most basements have low ceilings (the average height is seven feet) and little to no natural light. Thin-lined, low-profile furniture will help the room feel more spacious, and if adding windows is too costly, layer light throughout the area with lamps, sconces and track lighting.

Finally, nearly all basements are interrupted by at least one bulky beam or interior column that often sits in the middle of the room. If that’s the case with your basement, whatever you do, don’t remove it. It’s supporting your house. Instead, follow Wentworth’s lead and use strategic decorating to trick the eye.

When he was hired to turn the basement of a 1920s Woodley Parkrowhouse into a play space for a State Department family in 2011, he had to design around two awkward beams that flanked the planned seating area. As a solution, he covered them — and a few surrounding ducts, pipes and wires — with drywall to make them look like structural columns. Then, he painted them charcoal gray and lined them with thin strips of birch plywood for a dose of architectural flair.

“Now it’s the most interesting part of the room,” he said.