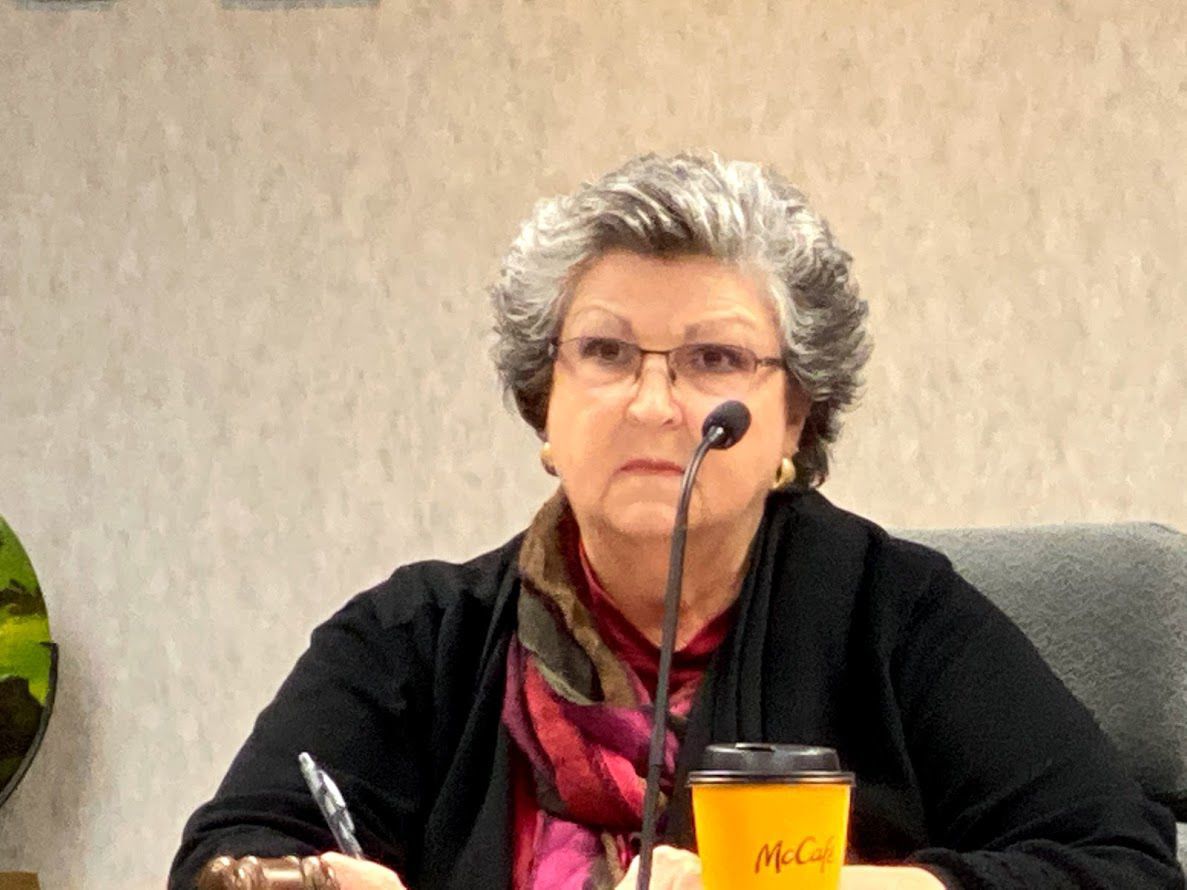 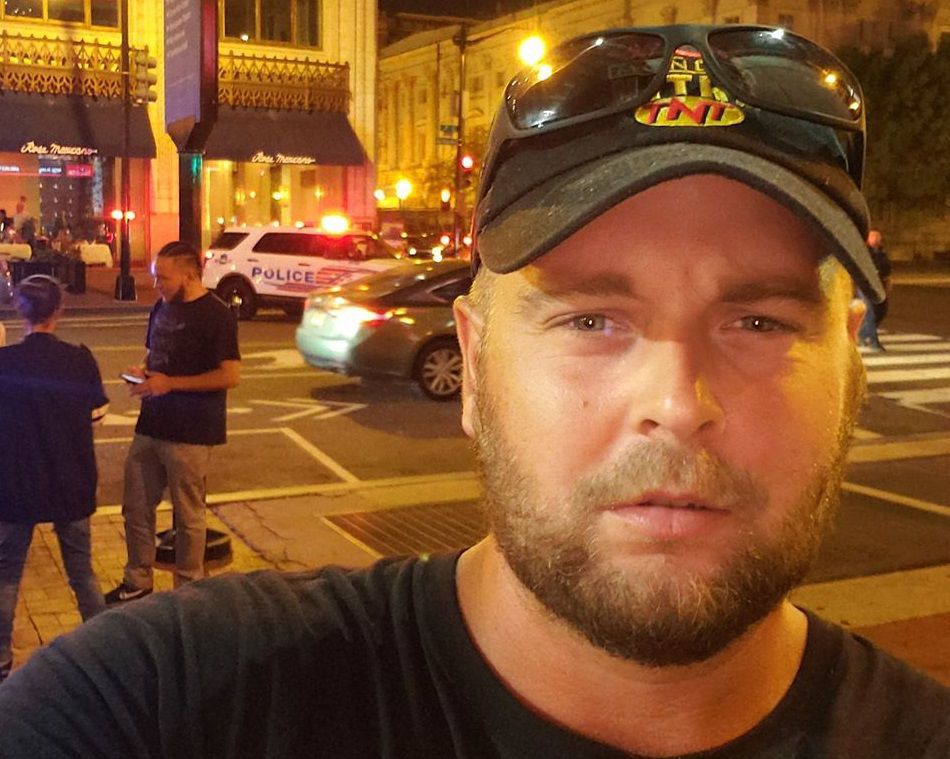 At the request of Mayor Kathy Lawson, the Martinsville City Council will take up the matter of becoming a Second Amendment Sanctuary at its meeting on Dec. 10.

"I have received a request from Mr. [Charles] Cousins, and I forwarded it to Leon [Towarnicki, city manager] for an agenda item," Lawson said. "I believe in the Constitution and the rights we are given. So for folks who wish to own guns, they should have the right to do so."

Cousins is a resident and owner of a landscape company in Martinsville.

"Many law-abiding citizens are equally as concerned, worried that they will become felons for owning firearms and be subject to unconstitutional seizure of property," Cousins said. "Mayor Lawson was kind enough to respond ... [and] we are hopeful that our city council will let us know that they stand behind the citizens of Martinsville and the United States Constitution."

Cousins started an online petition at change.org and as  of Friday has collected 777 signatures.

"This petition is to persuade our city council to join other Virginia counties, reassuring citizens that they stand behind them and are willing to protect their Constitutional rights," Cousins said.

Part of the reason organizers have moved this issue through local governments is a concern among gun enthusiasts that, with Democrats taking over the General Assembly, more restrictive gun laws, including background checks and so-called red flag laws -- which address prohibiting people with proven deficiencies from having laws -- would be enacted and signed by Democratic Gov. Ralph Northam. He has set a goal for doing just that.

So organizers and local governments are trying to outflank any future laws. Henry County voted unanimously at its meeting Tuesday to become the 20th county in Virginia to adopt such a measure.

The resolution, which has also been adopted by neighboring Patrick and Pittsylvania counties, calls for the law enforcement agencies that serve the localities within the jurisdiction of each local government not to expend resources to enforce gun control measures perceived to violate the Second Amendment.

"I don't know if we [Board of Supervisors] have the power to tell the sheriff not to enforce a law because it's unconstitutional. It's not the guns that are out here; it's the hoodlums with the guns," Reed Creek District Supervisor Tommy Slaughter said at Tuesday's meeting.

"It comes as no surprise that with few other options and little to lose, many communities in the state [Virginia] are vowing not to take part in any gun confiscation schemes or enforcement of unconstitutional laws designed to make private citizens less able to defend themselves," according to the website gunsrightswatch.com, a site that tracks guns laws across America.

But do local legislative bodies have the right to establish such ordinances?

"It's illegal," City Council member Danny Turner said. "Cities do not have the authority to do anything other than follow the law of the state.

"I would have to see the language of any kind of a resolution first, but the city of Martinsville cannot declare itself a Sanctuary City. It's illegal."

The resolutions that are being passed typically oppose emergency protection orders, enforcement of gun background checks and red flag laws that permit police or family members to petition a state court to order the temporary removal of firearms from a person.

Council members Chad Martin, Jennifer Bowles, and Jim Woods did not respond to requests for comment.