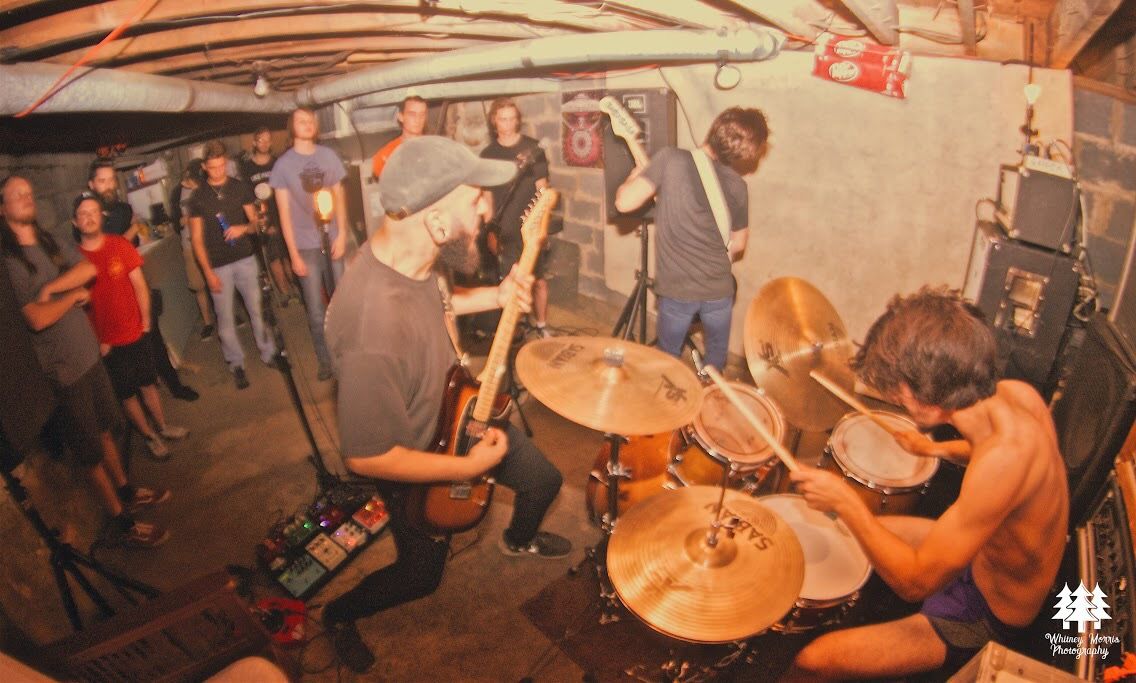 Eaves began in 2016 as a solo project of frontman Noah Scheaffer and eventually grew to include other members later that year. It draws its name from "Fellowship of the Ring": “The first time in the book he uses the term ‘eaves’ … was describing these trees that had grown out on the outer edge of this wall that surrounded the furthermost point of the Shire,” Sheaffer says. 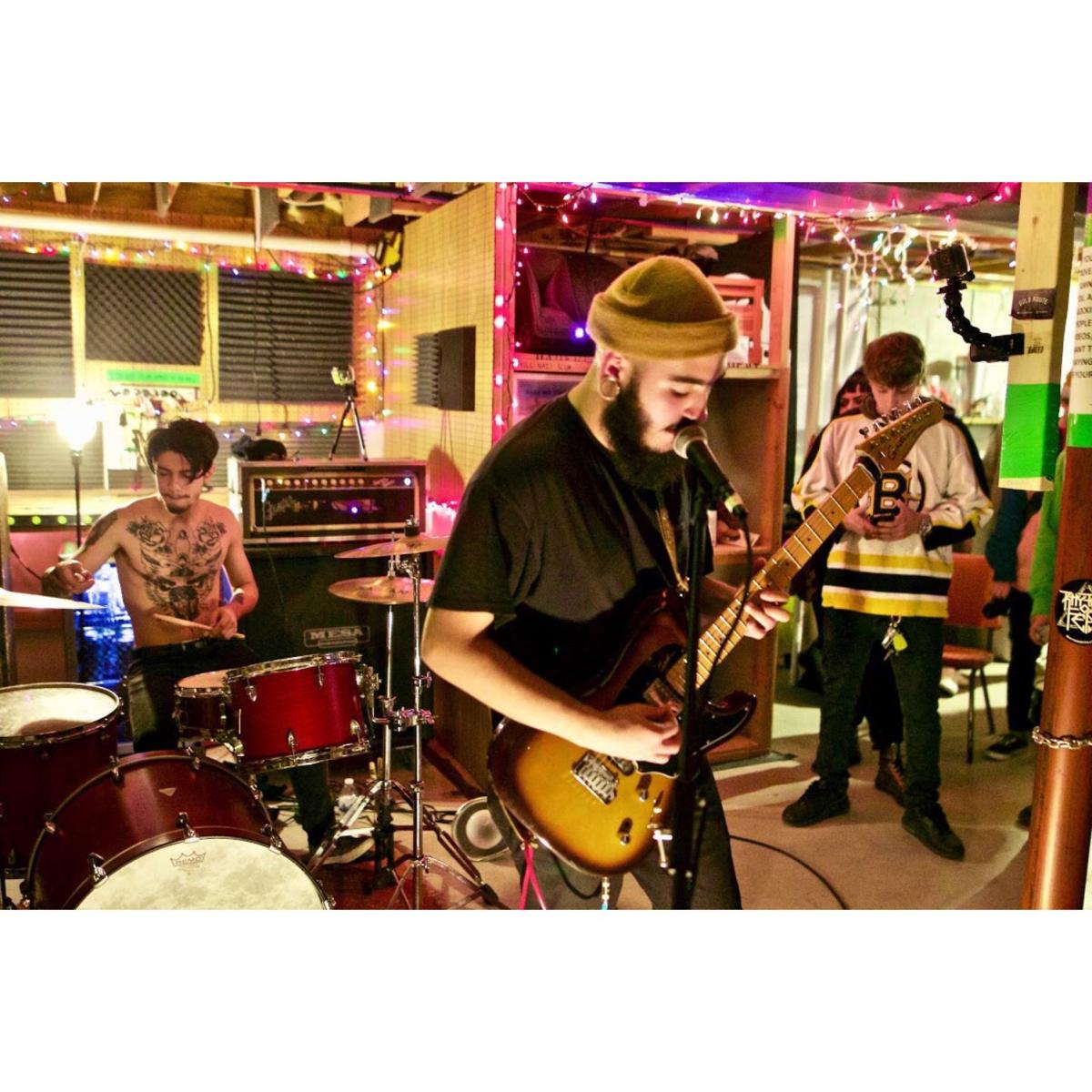 Eaves began in 2016 as a solo project of frontman Noah Scheaffer and eventually grew to include other members later that year. It draws its name from "Fellowship of the Ring": “The first time in the book he uses the term ‘eaves’ … was describing these trees that had grown out on the outer edge of this wall that surrounded the furthermost point of the Shire,” Sheaffer says.

Though Noah Sheaffer, frontman of Richmond-based post-hardcore outfit Eaves, had been a longtime fan of J.R.R. Tolkein, it wasn’t until he reread “Fellowship of the Ring” in 2016 that the book took on a greater meaning.

“The first time in the book he uses the term ‘eaves’ … was describing these trees that had grown out on the outer edge of this wall that surrounded the furthermost point of the Shire,” Sheaffer says. “And it was as the hobbits were getting ready to basically cross this line and finally be out of the Shire, they see this wall and this dark wood.”

The image of these small figures standing on the precipice as they prepared to leave behind everything they knew and venture into the unknown connected with Sheaffer on a level deeper than simply admiring a great piece of literature.

“I saw this image as sort of reflecting us as individuals and how though sometimes we sort of encounter these walls, basically the border of what we understand … though they seem big and really seem tall, though they seem to keep out those new things, if we ourselves grow, we branch out and eventually overcome these walls.”

Growing into the unknown has been the foundation of Eaves, which returns to Lynchburg for a show at Speakertree on Thursday, one that started with “Hideaway,” the first track Sheaffer wrote for the band.

“It’s about the unlocking in my heart and the understanding I needed to come to about surrender, [giving] up my own tethers to specific [music] styles or specific passions,” the musician says. “…The Eaves project was sort of born from that willingness to surrender my own perspective.”

Before Sheaffer founded Eaves as a solo project in early 2016 (it would eventually grow to include other members later that year), the musician was a frequent performer among metal bands in Virginia, including Richmond’s Christian metalcore group Greater Is He and Lynchburg-based Pathway Home.

“He definitely represents a really strong demographic of listeners that we have, especially in the younger, college-kid age,” says Blake Gederberg, owner of Speakertree and frontman of the now defunct Pathway Home. “… People that listen to Brand New would probably appreciate Noah and Eaves.”

Eaves lives at the juncture between atmospheric post-rock, alternative and metal with its rich and provocative instrumental layer and imagery-rich lyrics.

“It’s a heavier, more emotional rock music,” says Gederberg, who has performed with Sheaffer. “They’re not really heavy like a hardcore band would be, but they have elements of that, like the singing. There’s a little bit of screaming — passionate yelling — things like that.”

Nothing better illustrates this than Eaves’ first album, “As Deeply As You Do,” which dropped in November. The record explores the idea of human connection, Sheaffer says.

“I’ve heard that oftentimes people feel like they can’t connect to people because they’re like, ‘Oh, I’m not used to how you feel. I don’t know how you feel things,’” he says. “I sort of beg this question with the album title: What would it be like for … someone else to feel things and understand things as deeply as you do?”

"From our heights to our depths, we long to be understood,” he continues. “I think that, if anything, it provides a theme throughout the album that if we connect, if we come to understand each other … we will better be able to be as we were meant to be. And that is restorative; that is whole.”

Just like Tolkien’s hobbits took a leap when they stepped under the eaves of the forest, so too has Sheaffer by casting off his heavy metal armor.

“Playing this sort of post-hardcore genre that bridges the gap between a lot of heavier, metalcore-style music and a lot of softer things is really neat,” he says. “…It feels like it expands the reach and expands the ability to paint the picture a little bit more.”