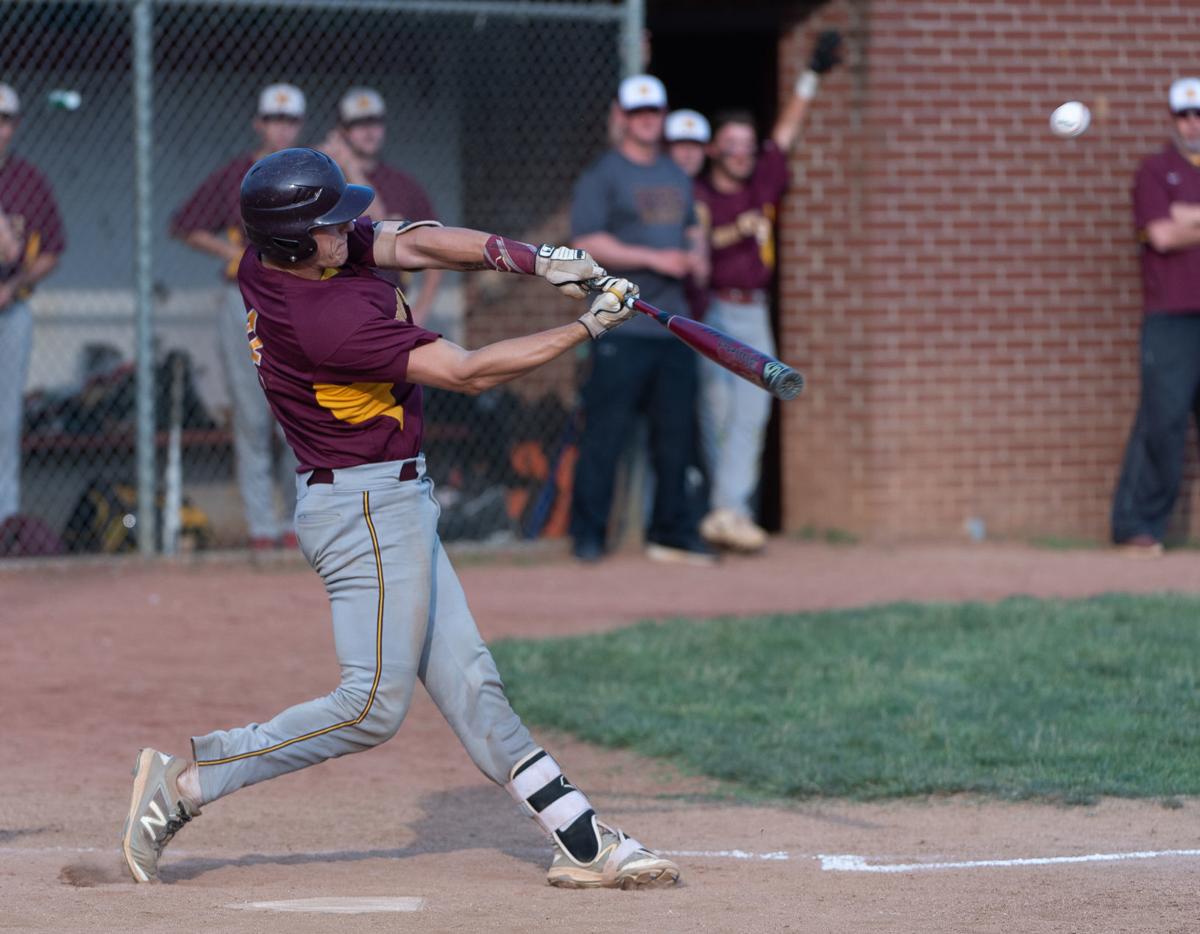 Brookville's Jared Glinski hits a home run in the fourth inning of a 2019 playoff game at Lord Botetourt. 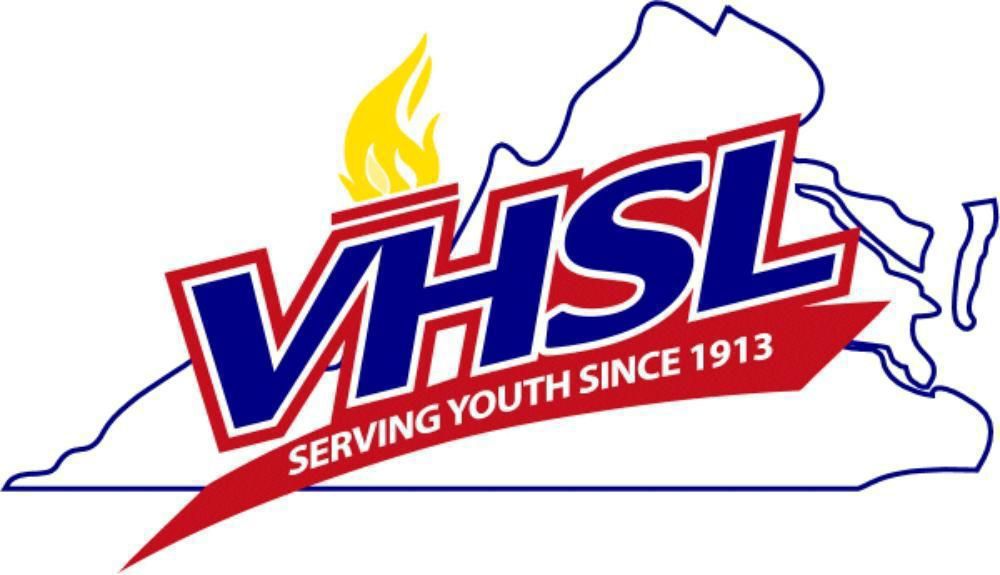 The Virginia High School League on Thursday made official the decision to cancel sports and activities for the remainder of the school year, eliminating the possibility of extending the spring season into the summer.

The league’s executive committee voted overwhelmingly for the measure, 31-0 with one abstention, to officially bring the athletic year to a close because of the coronavirus pandemic.

Closure of public schools across the state already had eliminated the possibility of conducting practices or playing games through the end of the school year, and the VHSL previously announced the cancellation of all spring sports championships.

“This extremely difficult decision was made knowing the great disappointment our student-athletes, academic activity participants, coaches, administrators, parents, and their communities will experience. We share those same feelings as well,” VHSL Executive Director John W. “Billy” Haun said in a news release.

“We especially grieve with those senior athletes and activity participants who will not have an opportunity to represent their school or wear their school jersey one final time after years of hard work and dedication.”

Haun’s statement said because the coronavirus “situation has not changed,” the VHSL found it impossible to play any of the games scheduled for the spring “without putting people at risk.”

The VHSL previously had said there were other challenges it would have had to face in extending the season, such as working out the logistics of insurance, physicals and eligibility.

In previous interviews, seniors and coaches in the Lynchburg area told The News & Advance they already were operating under the assumption they would not be able to resume the spring season.

'It's like getting punched in the stomach': High school coaches react to cancellation of spring sports

The busiest high school sports season of the year came to an abrupt end Monday, before it really even began.