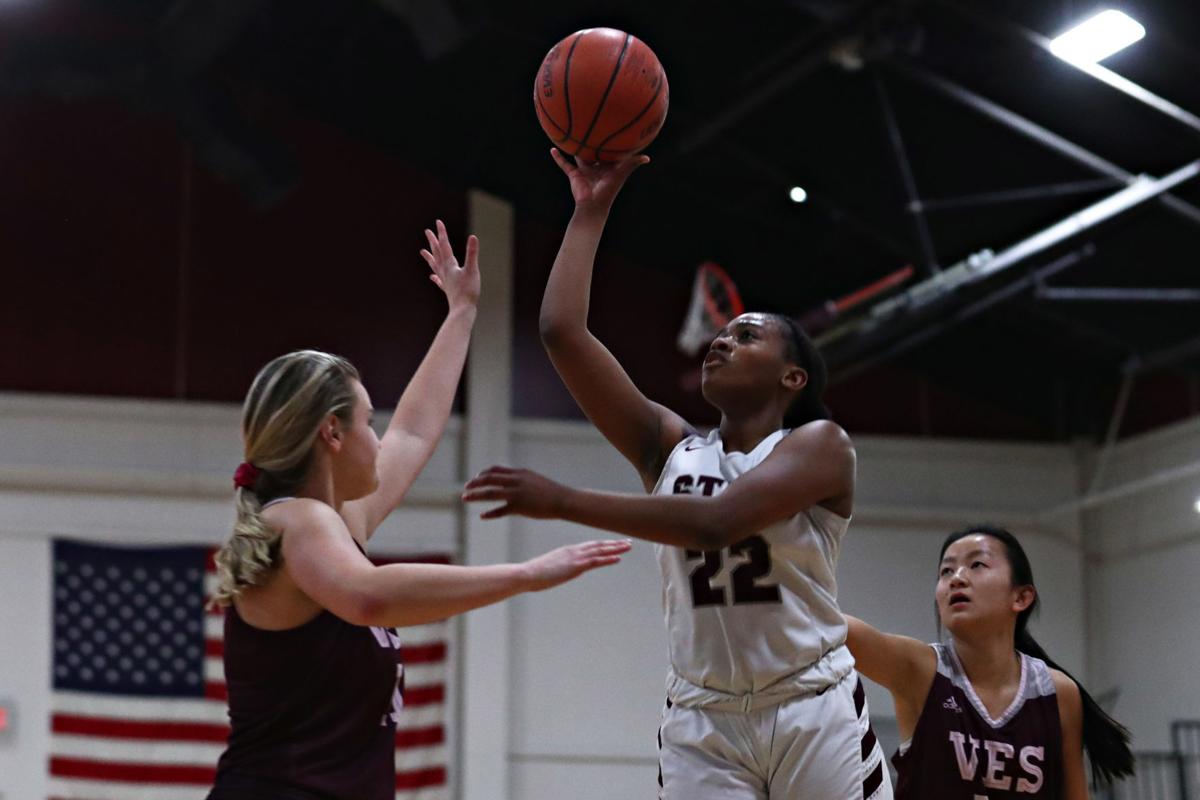 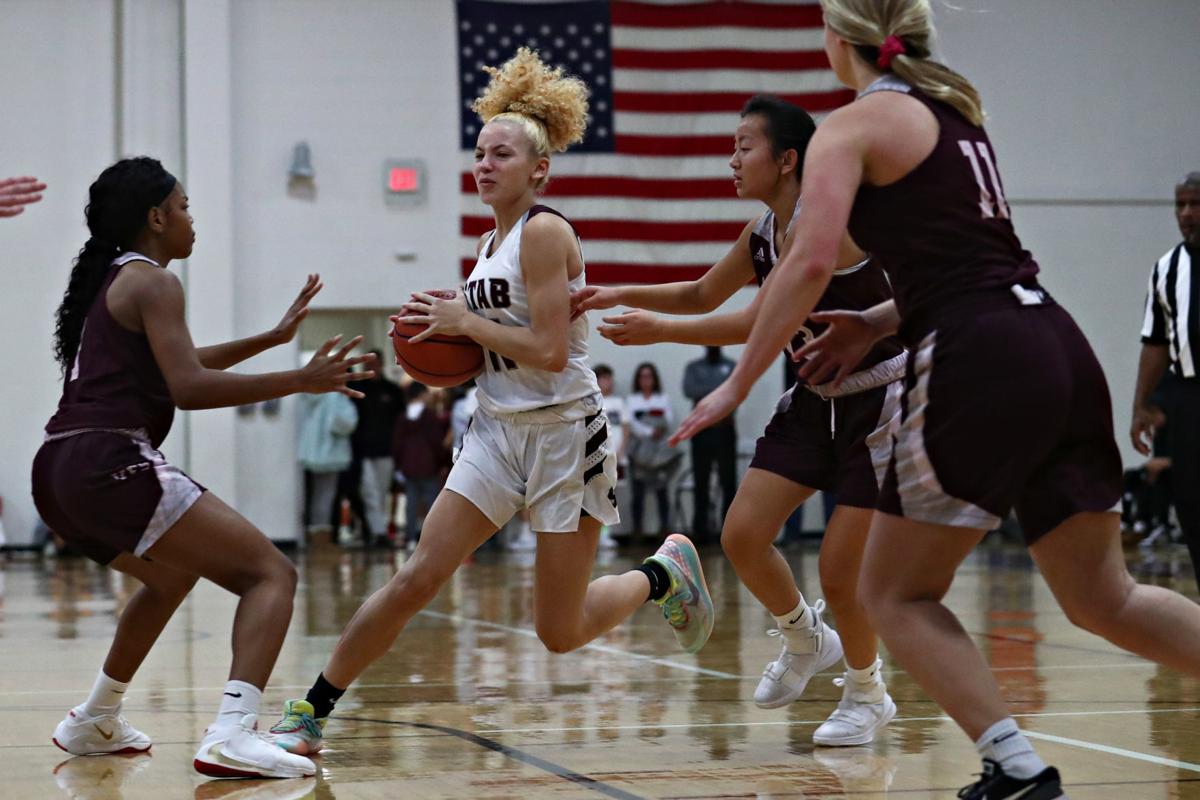 STAB showed no signs of fatigue and looked like a well-oiled machine in a 52-14 rout of the Bishops.

The trio of Khamare Steppe, Scottie Hull and Sallie Vick led the Saints on a 14-point run out of the gate before Virginia Episcopal made its first field goal. The Saints were able to empty their bench later in the game as they cruised to a win.

An aggressive defensive effort early consistently forced turnovers, which led to points in transition for the Saints. Hull led STAB (11-2) with seven points in the opening frame, all of which came off of turnovers by the Virginia Episcopal offense.

“We’re a strong defensive team and that generates our offense,” St. Anne’s-Belfield coach Phil Stinnie said. “We know if we get in the passing lanes, that gives us our fast break legs and gets the blood flowing and then we’re pretty tough for most teams.”

A pair of 3-pointers by Maya Barrera and Olivia Tompkins gave the Bishops the edge in the second stanza, but after intermission, STAB was full steam ahead in the second half.

Seven different Saints lit up the scoreboard in the final two quarters. Sophomore Forward Lyric Branch scored six of her team-high eight points after the break as STAB outpaced the Bishops 27-3 down the stretch. Hull and Steppe each finished with seven points in the contest.

By handling their opponent early, STAB was able to give valuable playing time to its bench players and give its starting lineup a much-needed break after a long stretch of games and the team fully engulfed in the second half of its regular season schedule.

“It was our third game in four days,” Stinnie said. “When you play that many games in a certain amount of time, coming out without an injury, win or lose, is good. That was the main thing that came out of tonight.”