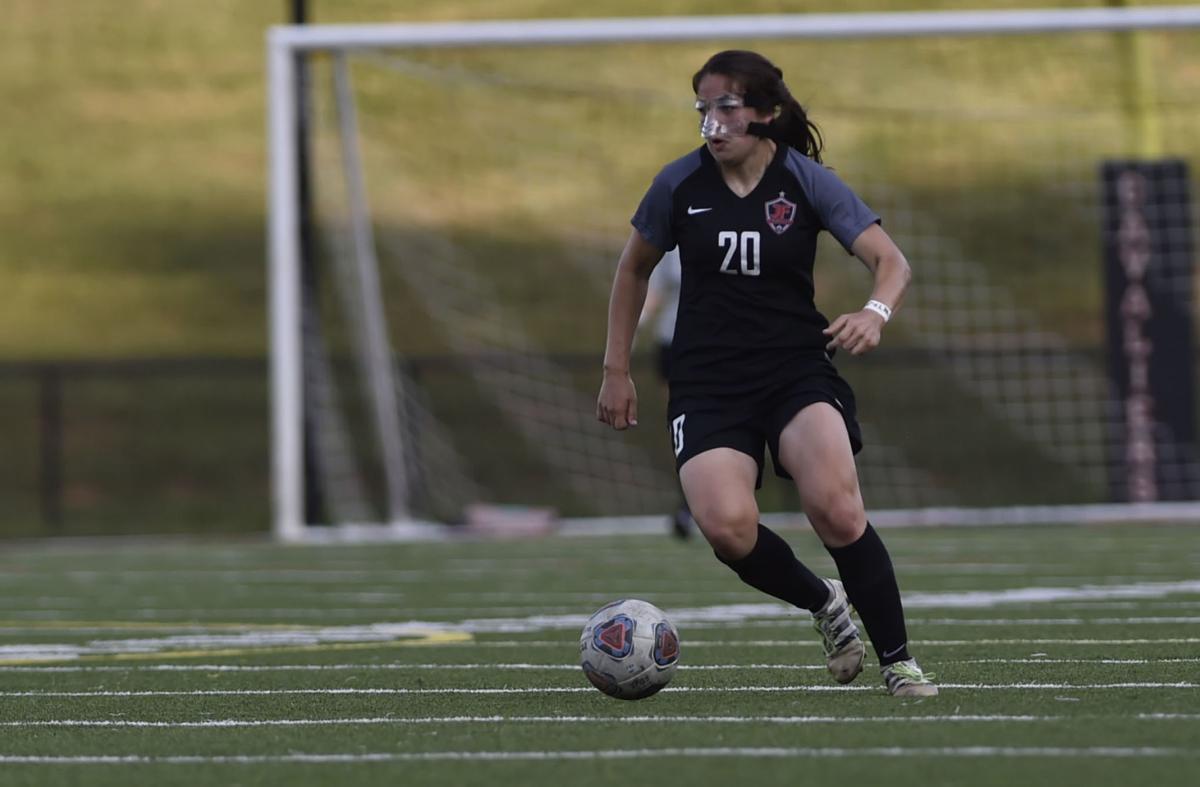 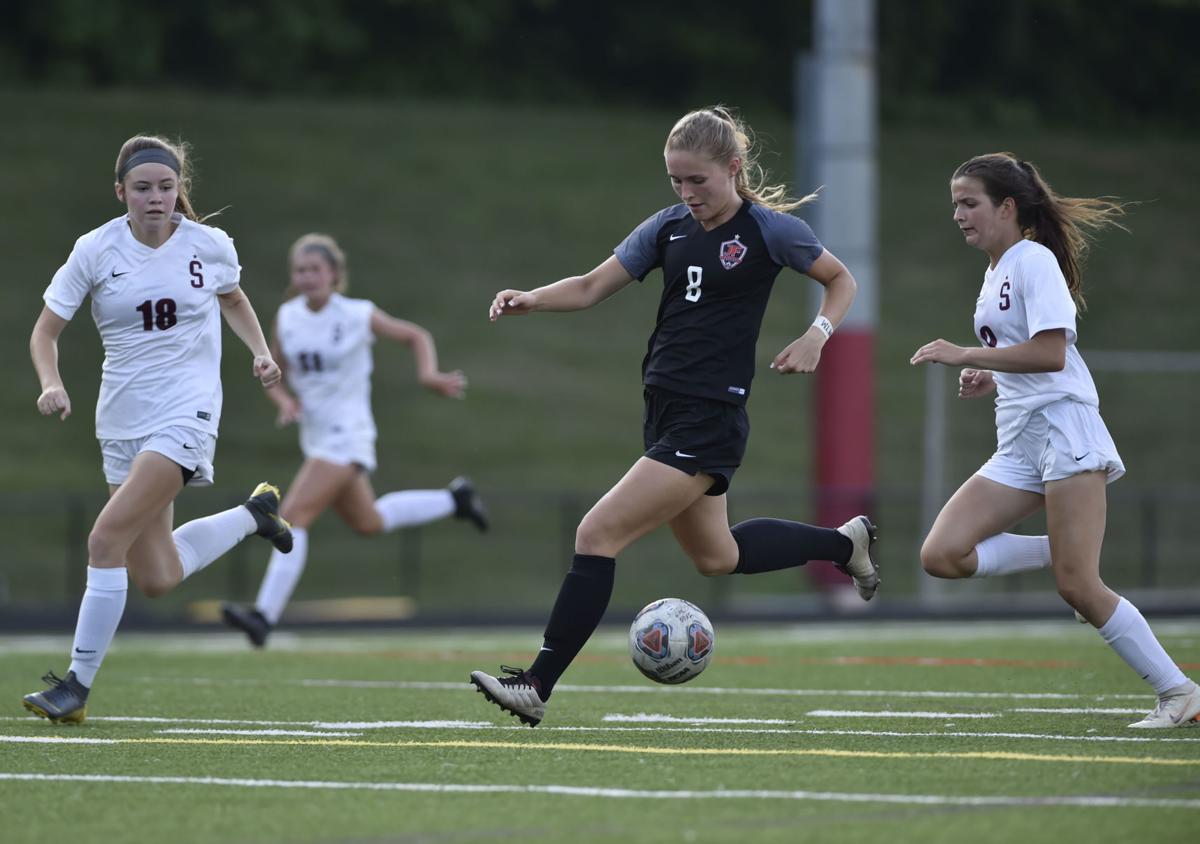 FOREST -- There’s no doubt about the potential the varsity girls soccer team here has.

The talented forward isn’t exaggerating. At least not so far.

In 20 games — all wins — the Cavaliers have outscored opponents 132-2. Only three of their games have been decided by one goal. Sixteen others featured margins of six goals or more.

JF breezed through the regular-season slate once again before toppling three non-district opponents en route to another Region 4D title.

But with a state title in their sights, the team has been careful to avoid a false sense of security, players say.

“We know that competition is coming,” Magenbauer said, “and we have to be ready.”

Magenbauer, who once was on top of the mountain when her penalty kick sealed a state championship for JF two years ago, understands the competition they’ll come up against this week.

After experiencing the ecstasy that accompanied the win in 2017, Magenbauer and the Cavaliers were cut down a season ago. Loudoun County entered Sabre Stadium in 2018 and crushed the Cavs, 4-0, in the Class 4 quarterfinals.

“That was definitely a wake-up call for us last year, just getting knocked out that early,” said Kailyn Yeager, one of nine seniors on the roster this season. “We don’t want to have a repeat, and we’re more focused and dedicated this year.”

The biggest focuses for the Cavaliers, senior Sophia Palladino said, are staying calm and being on the same page.

“I think we need to just not be intimidated,” said Palladino, the Seminole District and Region 4D player of the year, “because we definitely can beat the better teams.”

The Cavaliers, led by a senior class that’s spent years playing together at JF and on travel teams, has developed a chemistry that’s resulted in plenty of goal-scoring opportunities on the offensive end. They’ll look to continue to exploit their knowledge of each other’s tendencies when moving the ball to open up the same chances against Woodgrove, the Region 4C runner-up which fell to Loudoun County in that region title game on penalty kicks, in today’s 7 p.m. quarterfinal contest.

Being mentally engaged will help the Cavs make smart, quick decisions that are an important part of attacking the goal, Palladino added.

And a stacked midfield, made possible by a formation change from last year’s defensively focused 4-3-3 to a 3-5-2 scheme, is focused on moving the ball quickly.

“I think we’ve been able to do that at times,” Newton said, “and really get the ball forward in a way that’s with a lot of quick touches.”

Defensively, JF will continue to lean on seniors Megan Butcher and Rebecca Allison to build a wall in front of the goal, a task they’ve accomplished so far by allowing just two goals this season.

“It’s all the defense. They’re the ones that save our butts,” Magenbauer said. “They’re the most solid ones on the team. They deserve more credit than they get.”

Put all the pieces together and the Cavaliers believe they have a chance at securing a state title. And if they can take down three more opponents, the seniors — a group that’s compiled a 79-3 career record so far, including a perfect record against Seminole District opponents, and three 20-win seasons — can become the only group in program history to hoist two state trophies.

“It would be really nice for this group of girls that have been together so long to finish out strong,” Palladino said. “It’s our last chance to play together, all the seniors, so I think it’d mean a lot to get another.”