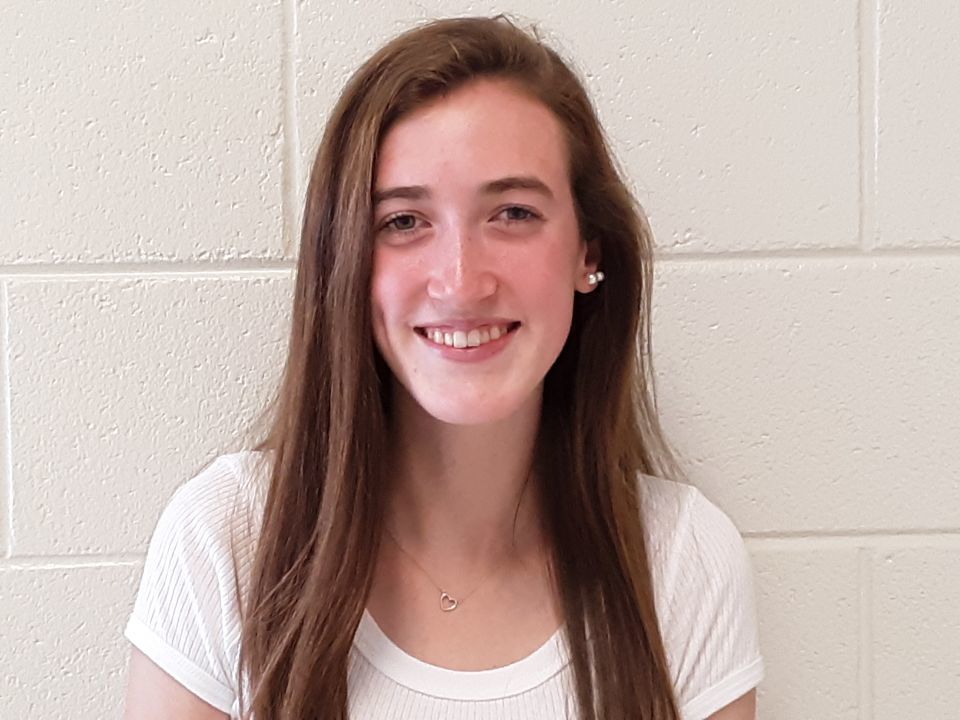 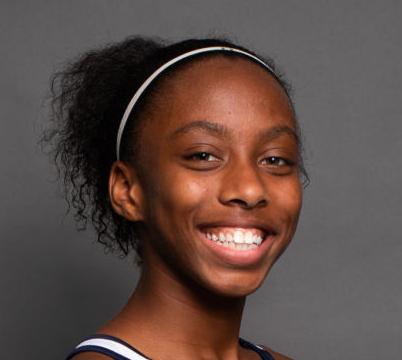 The 116 teams and near 2,000 athletes who filed into the Liberty Indoor Track Complex certainly made Saturday’s Bulldog Invitational live up to its billing as the largest single-day track meet in the nation.

Many of the 30 events were decided by mere inches or a matter of hundredths of a second — as was the case for the Jefferson Forest boys 4x400 relay team — as many of the region’s top athletes delivered stellar performances.

Allen won in the girls high jump and Oakes tied for the girls long jump title.

Oakes matched Maury’s Mekhia McCounts’ mark of 18 feet, 8 ¾ inches in the long jump and added a runner-up showing in the triple jump. She posted a mark of 34 feet, 5 inches that was one foot back of Mills Godwin’s Renecca Brendle.

JF nearly became the third local winner of the day behind the speedy quartet of Addison Hilton, Dantaes Braxton, Joseph Whaley and Patrick McCray, but Lee-Davis edged the Cavaliers by 0.04 seconds in the thrilling conclusion to the day.

McCray finished second in two other events Saturday. He finished two seconds back of Patriot High’s Jack Daley in the 500-meter run and was the opening leg of JF’s second-place finish in the 4x200 relay.

VES senior Daniel O’Brien opened his indoor campaign by finishing 0.08 seconds behind Sam Rodman, of Liberty (Bealeton), in the 1,000.

Brookville’s Isaac Dolph has enjoyed a stellar start to his senior season with titles in four major tournaments entering the weekend’s LCA Invitational.

Dolph improved to 21-0 in the 195-pound weight class with an 11-2 major-decision victory over Staunton River’s Travis Barnette, and Dolph was one of three area wrestlers to claim individual titles Saturday.

Dolph moved up two weight classes this season. He finished sixth in the Class 3 championships and had a 41-11 record last season at 170 pounds.

The added weight has helped Dolph, who added the LCA Invitational title to his victories from the River Rumble, Titan Toughman, Turner Ashby Holiday Tournament and Big Orange.