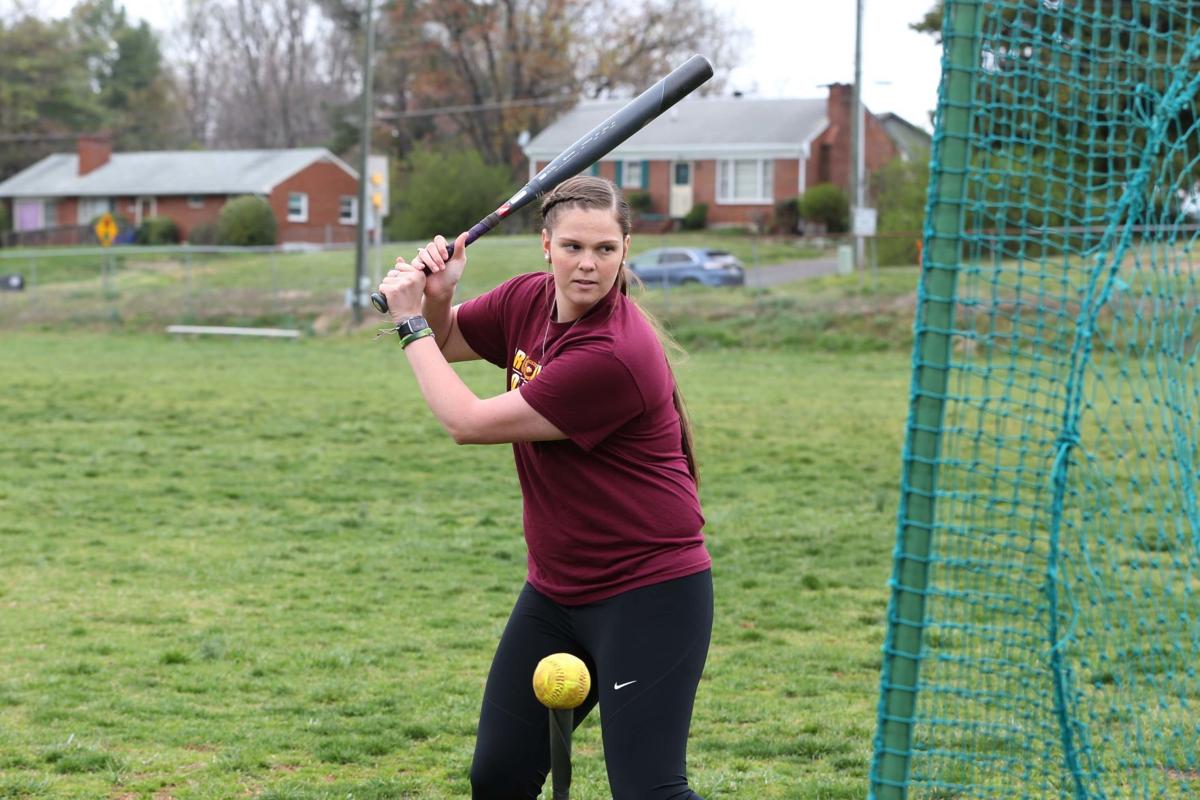 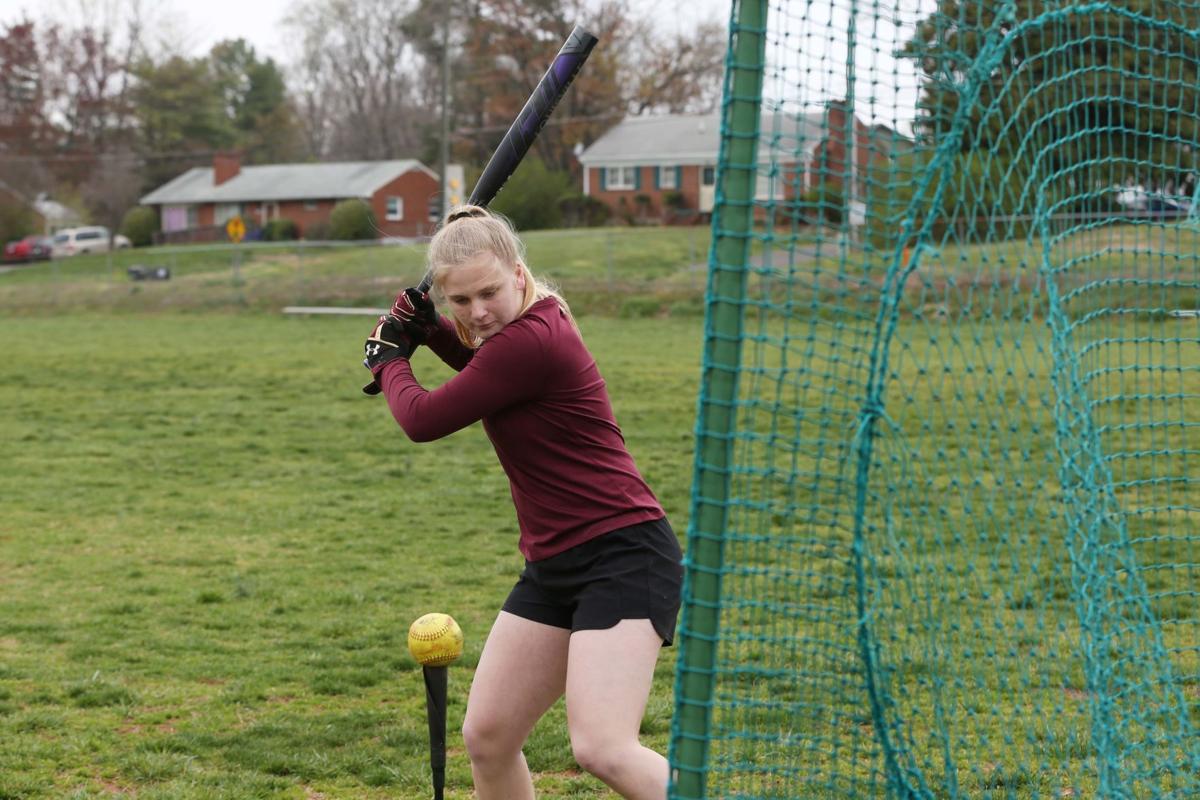 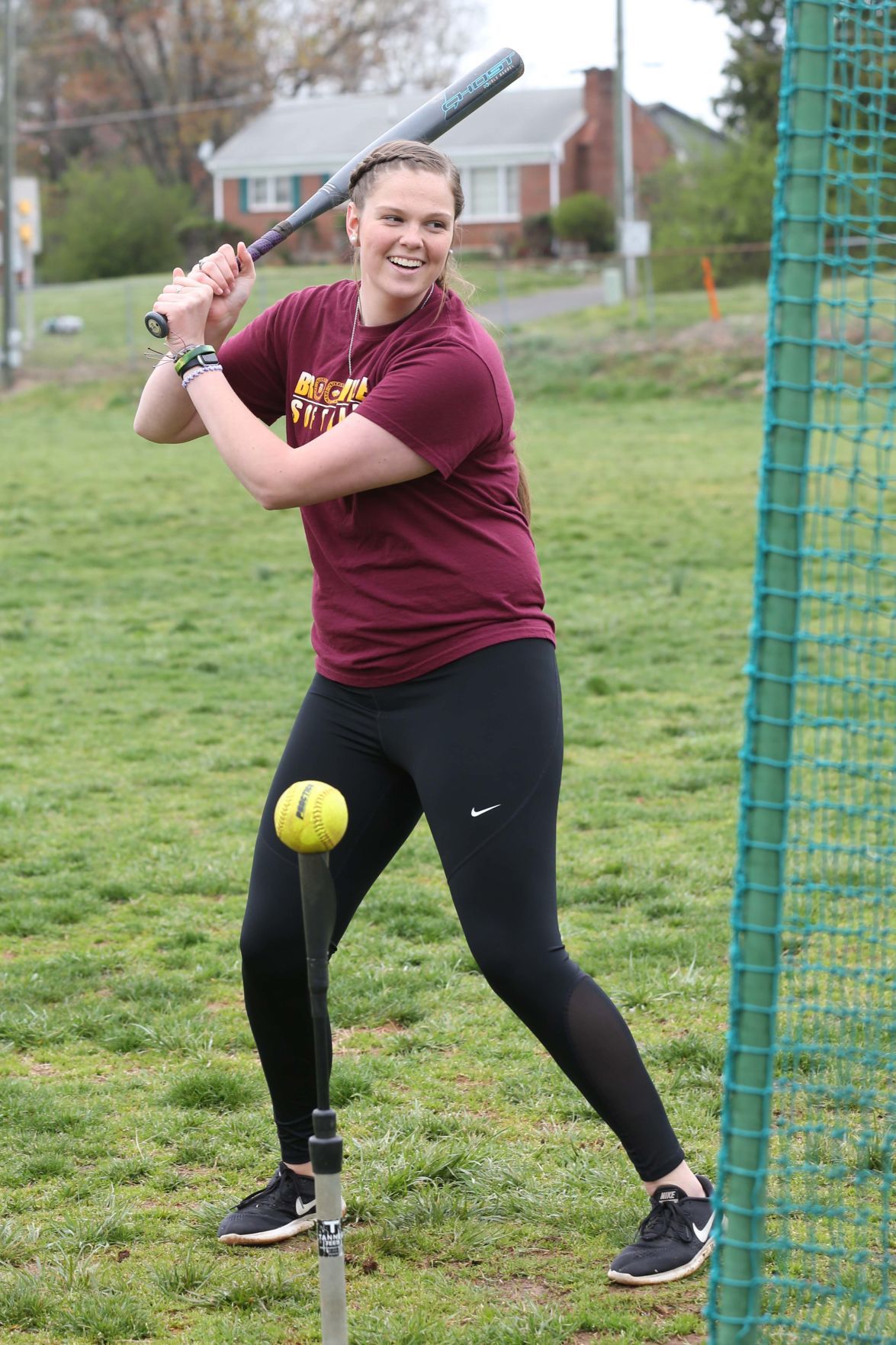 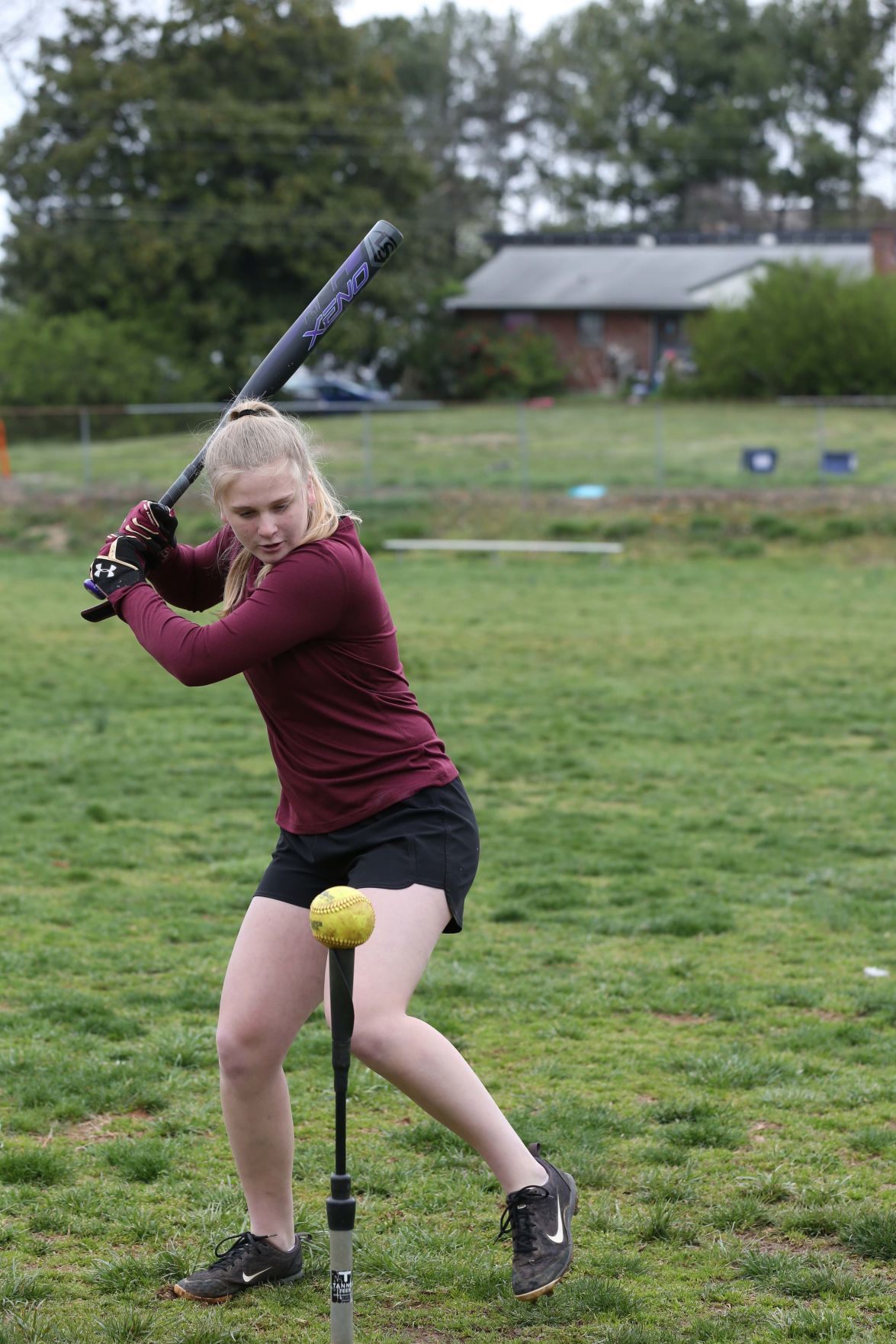 Coaches repeat the mantra to their players frequently: Play every game like it’s your last.

“Every time my coach would say that to me, I was like, ‘Come on. Are you serious right now?’” Brookville senior Kylie Stark said.

Stark, the starting shortstop on the Bees softball team, has been on a number of teams during her high school years, so she knows well the oft-used tool in a coach’s motivational bag of tricks.

Sure, it can light a fire under players in big moments, and can be effective when they need an extra jolt of energy to get the job done. Although she’s heard the phrase plenty of times in her athletic career, Stark said she’s only recently come to realize its significance.

The Virginia High School League dropped the news Monday afternoon that the spring 2020 season had been canceled in response to the coronavirus pandemic, and both seniors and athletes who have some time still left in high school still are trying to deal with the repercussions.

“I don’t think I’ve comprehended that I might never play competitive softball again,” said Stark, who likely is going to play basketball in college, but still is looking to see if she’d be able to or want to try out for a softball team at her as-yet-undecided college destination.

The rapidly spreading COVID-19 pandemic originally put a two-week pause on the spring season, which features 10 VHSL-sponsored sports (boys and girls soccer, lacrosse, tennis, and track and field, along with baseball and softball). Monday, the spring season was canceled.

The VHSL’s Crisis Management team held a conference call Tuesday morning to discuss options related to potential competition in the summer, but the group unanimously recommended to delay any final action until May.

“While we recognize the importance sports has on our students and communities, the COVID-19 threat is real and people need to follow all the regulations and recommendations from the CDC Virginia Department of Health, and the Governor. We must make that our number one priority,” VHSL Executive Director John W. “Billy” Haun said in a statement.

According to Haun’s statement, for spring sports to be played this year, “a lot has to happen before May.” Options for a potential extension “will require that COVID-19 is no longer a threat and poses no health risks to our student-athletes or the public,” Haun’s statement reads.

Other logistical challenges to such a move remain, too, the VHSL release explains.

For example, if teams were to play in July, the VHSL Executive Committee would have to provide a waiver to allow practice and competition in the first week, which is a VHSL-mandated dead period. Currently published spring season dates that call for the end of the spring season in June also would require a revision from the committee.

Student-athlete eligibility also would come into question for seniors who will have graduated, and requirements for physicals and insurance for students could become an issue.

The VHSL said no state champions would be named for spring sports in the release, as well.

No matter what happens in May, though, athletes are in agreement about where they stand now. It makes sense to stop play because of the coronavirus, but that practical understanding hasn’t softened the blow much.

“It just kind of ruined it all,” said Hampton Dodd, one of 14 seniors on the E.C. Glass boys soccer team.

Dodd, who saw his second varsity season nixed Monday after also having to sit out his sophomore season with an injury, “felt some momentum” going into this season. His team was on pace for a good showing this year, he added.

Brookville baseball pitcher Brennan Abbott felt the same about his team, which had made it to the Class 3 state semifinals a season ago.

“We played really well last year,” said Abbott, a left-handed senior headed for James Madison. “I was really excited to get back out there and show people we weren’t just one-and-done; we were good enough to get back to the state tournament.”

Now, Abbott and other area players are running through the “what-ifs” in their minds.

Alaysia Oakes has time left in her high school track & field career as a sophomore for the Heritage Pioneers. But all her momentum for the outdoor season, too, was blunted.

Oakes picked up three state titles at the indoor championships, and is left wondering now how many more she could’ve added in June to her career medal haul.

“Those are rings I can’t get anymore, but there’s nothing I can do about it,” Oakes said. “I try not to dwell on it.”

Dodd said he’s most disappointed about not competing against other talented players, too.

“What upset me the most is the fact I never get to play against JF and LCA again,” he said.

The cancellation means fierce competition on the softball diamond won’t play out, either.

“I don’t think it’s fair the way it ended at all,” said Millie Thompson, the senior Liberty High ace.

Thompson and Liberty are coming off a Class 3 state title, the first girls state championship in school history, and looked to be tough competition again in the Seminole District.

The district features some of the best pitching competition in the state at Rustburg, Liberty Christian, Liberty High, Jefferson Forest and Brookville.

Games between those teams, Brookville senior pitcher Madi Harris said, are the ones that always have provided some of the best memories — memories they’ll miss out on this year.

The Bees had hoped to get back on the right track after being upset in the first round of the Region 3C tournament last season.

“We wanted this year to redeem ourselves. To show that’s not who we are,” Harris said. “That’s something we talked about, that it left a bad taste in our mouth.”

But that sour taste will always be left for Harris, Stark and the three other seniors on the team, thanks to the VHSL’s decision Monday.

“Definitely shed a couple tears,” Harris said of her response to the news.

In the meantime, area players are just trying to do what they can on their own.

Some are walking and running or doing other workouts, baseball and softball players try to throw when they can. Harris and Stark snuck out of their houses for a quick hitting session outside the Brookville softball field Tuesday, with Stark admitting not being able to play with her team is “driving me crazy.”

Otherwise, they’re filling their time with Netflix, baking (in Oakes’ case), and trying their hands at some other activities.

“I’ve probably tried to play every sport imaginable the past two weeks,” said Stark, who listed football, tennis and soccer among her recent athletic endeavors. Except for cheerleading, which is “off the table,” Stark is willing to do almost anything to work out the pent-up energy.

Life for Harris and Stark, and other area athletes, is slower now. And in these quieter moments, they’ve realized that exhortation from their coaches — to put everything into every game — really does carry wisdom worth heeding.

“No one believes it,” Stark said, “until it actually happens.”