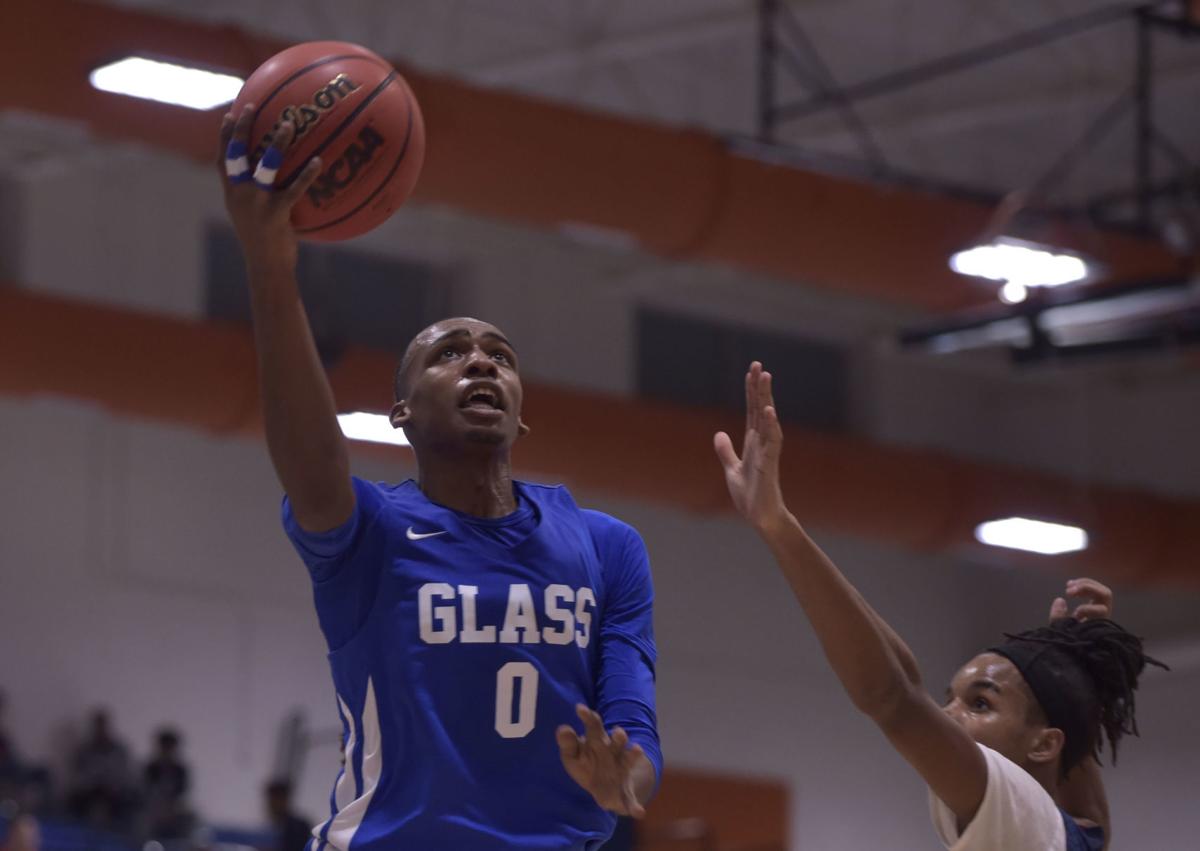 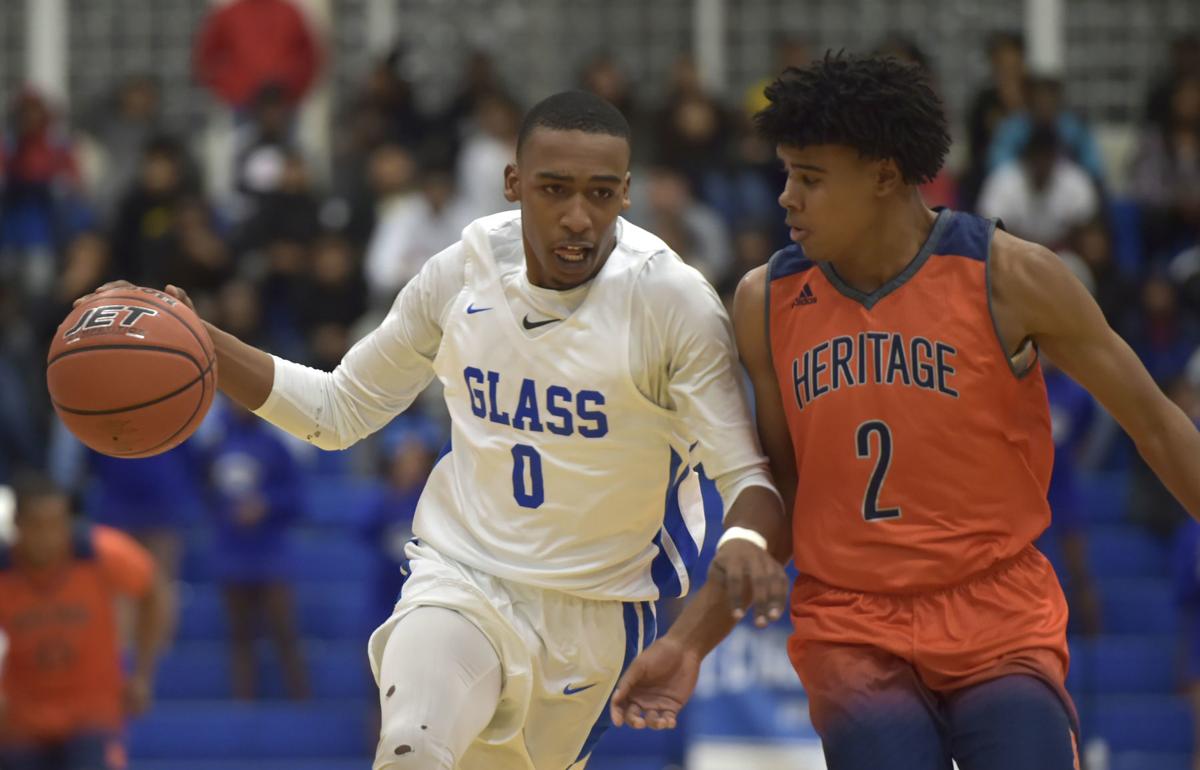 Depth, speed, stingy defense and a different leading scorer every night. Those all are qualities that define E.C. Glass basketball this season.

All of that will make the boys from midtown tough to take down.

“We’ve got a lot of people who can contribute,” senior 6-foot-2 forward Jack Brestel said. “A lot of senior leadership that can step up on any night.”

Glass has been successful so far without reliable point guard Rayvon Graham, out since the beginning of the season with an injury. Graham should return, Best said, in seven to 10 days, giving the ’Toppers another speedy and savvy threat.

Heritage, a strong rebounding club that possesses plenty of speed as well, will try to hold Glass’ leading scorers in check while also avoiding the trademark press defense.

“My little one has had me watching ‘The Incredibles’ the last three weeks, and there’s a quote in there that says, ‘It defines who I am,’” Best said. “I think that’s it. [Former coach Roy Roberson] did it, and [the press] was here before that.

“So we’re gonna play 94 feet of basketball and we’re gonna make you work for every possession, and we’re gonna utilize our speed and athleticism to the best of our ability. … I think, eventually, fatigue [for our opponents] plays a factor.”

Austin has scored 20-plus points several times this season, most notably putting up 27 Friday night in his team’s 68-66 win over Wilson Memorial. With Spaulding, he creates a versatile 1-2 punch that can score from anywhere inside or outside the arc.

“I think our offense runs through [the four leading scorers],” Austin said, “but our defense is the whole five. If all four of us are scoring, then the bench feeds off that.”

Spaulding, who likely will guard prolific Heritage scorer Jacobi Lambert (20 ppg) tonight, upped his game in the offseason by focusing on shooting around with Best in Glass’ gym.

“I’m just looking forward to the crowd being hype,” Spaulding said of tonight’s game. “I’ve got to hold Jacobi under 20.”

Brestel, who Best calls “my Kevin Love” because of his attention to fundamentals, developed a 3-point shot in the offseason, which makes the forward more difficult to defend.

“And I’ve worked on being able to take people off the dribble, so I guess just being able to stretch my game out to the perimeter,” he said when asked how his play has improved.

When it struggles, Glass has gotten off to slow starts. Best, whose squad is playing with its typical fast pace again this season, is focused on eliminating the types of turnovers that lead to fast breaks for the opposition. Heritage is just the type of team that can exploit those mistakes.

Six of the last eight games between the two teams have been decided by single digits. Given that and the fact the always rowdy McCue Gymnasium can lead to frantic play, any mistake — turnovers, not boxing out, missed free throws or defensive lapses — can make all the difference.

But in the middle of all the back-and-forth play, a hero usually emerges.

“It’s gonna be fun; it’s gonna be loud,” Best said. “The community doesn’t care about what the records are. They know they’re gonna see good basketball. If somebody’s paying attention to you, you better put on a show. And I promise you this: Heritage and Glass are gonna do just that.”

10 Glass-Heritage games that defined the decade