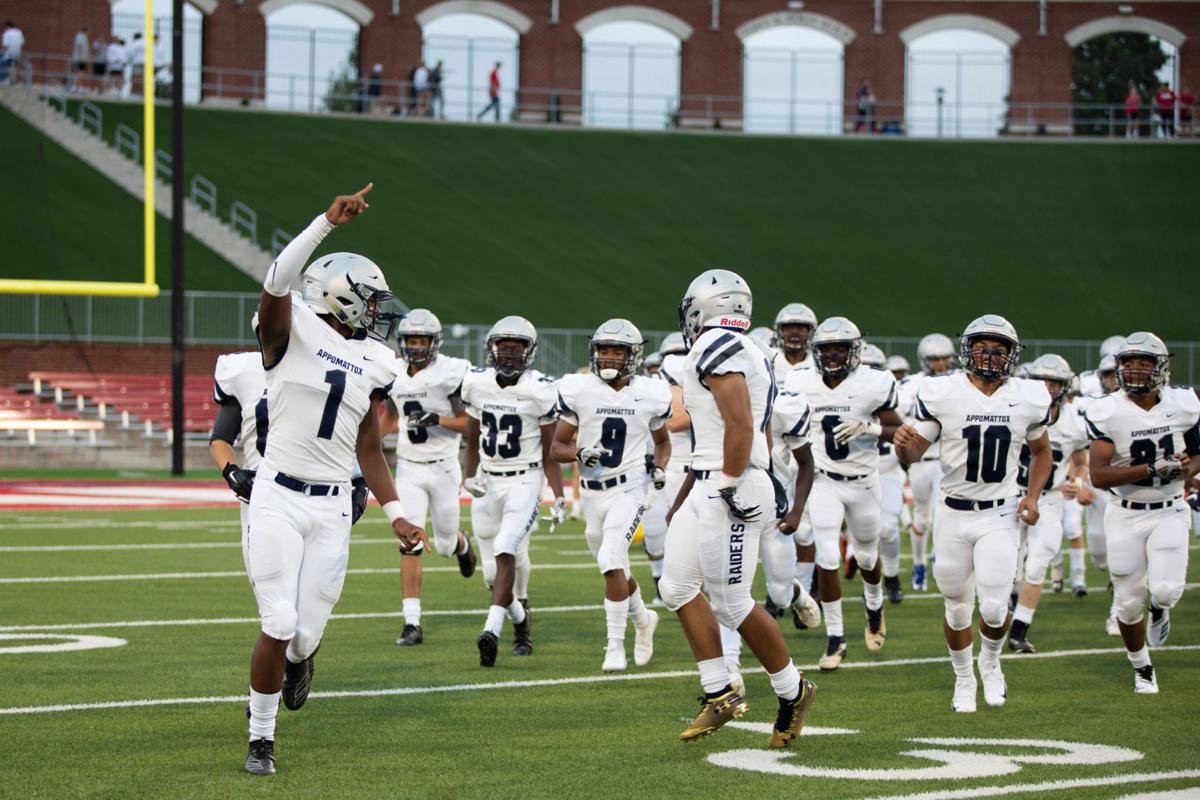 Appomattox wide receiver Tevin Hurt leads the team onto the field before a scrimmage against Liberty Christian Academy on Friday August 23, 2019 at Liberty University. 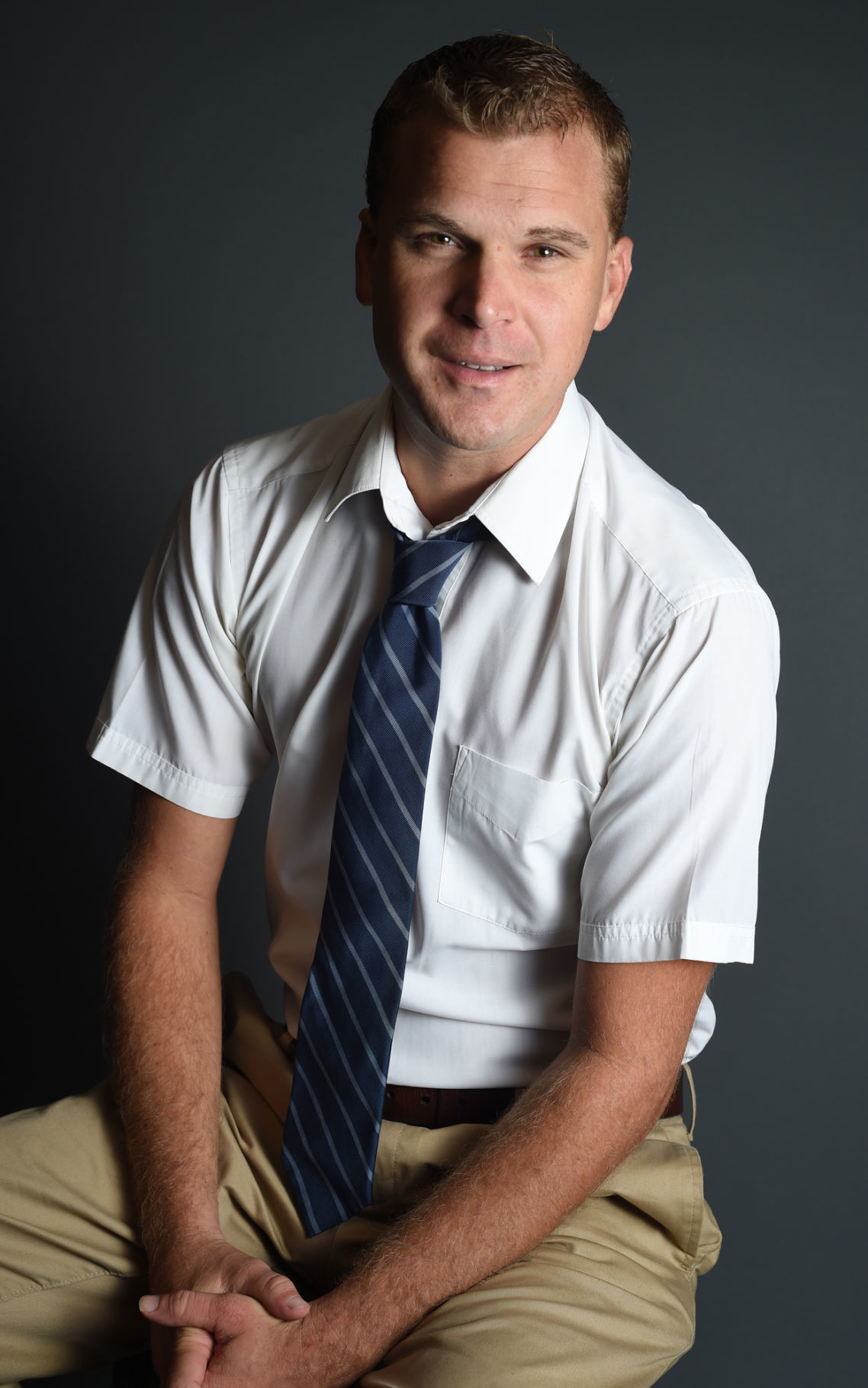 According to the National Oceanic and Atmospheric Administration, the 21st century has produced 18 of the hottest years ever recorded worldwide, with 2019 expected to join the ranks.

In Lynchburg and its surrounding counties, football teams are feeling the burn.

Like global warming, high school squads show no signs of letting up. This century has been notable for them, too.

A Lynchburg-area team has played in a Virginia High School League state championship game every year since 2002. That’s 17 straight seasons.

Local teams have appeared in title games in 28 of the last 30 years and brought home 26 state championships in that frame.

That’s an unparalleled run in the long history of local high school football.

Think the area’s luck is bound to run out? That talent will eventually fade? That surely this must be the year the path to states will be blocked?

Many of the 14 teams that comprise The News & Advance’s coverage area are brimming with talent. Several are led by all-star coaching staffs. Most have gotten a taste of postseason glory and are hungry for more.

And then there’s that recent history, impossible to ignore and unwise to bet against.

A Lynchburg-area team will make an appearance in a state championship game this year. Take it to the bank.

What isn’t determined is who will get hot and stay that way. Will it be Heritage, blazing a trail through the playoffs to capture its second straight title? E.C. Glass, which looks dominant on paper, that breaks its 31-year championship lull?

How about high-octane Jefferson Forest, which hasn’t entered the winner’s circle since 1993? Or historical-hotbed Gretna, rising from its recent cold spell to claim what would be its sixth state title since 2003?

State glory could come to tiny but talented William Campbell or to unproven Amherst, which introduces a new coach in Bob Christmas who knows a thing or two about winning it all.

It could revisit Appomattox, primed to claim its fourth title in five years.

Or Brookville, which has flirted with preeminence in coach Jon Meeks’ tenure after a winning back-to-back titles in ’11 and ’12. Maybe Rustburg, which won a state title in 2000 and has gotten close only once since. Altavista, which hung three banners in a matter of six years.

The next 16 weeks will tell. Long, grueling weeks that will test character, build resolve, snatch away hopes and separate the wheat from the chaff.

Virginia has a sustained history of football success. Much has been made of Hampton Roads, and rightfully so. The 757 has churned out NFL prospects galore. The same goes for the Roanoke Valley and the 804.

Central Virginia often gets lost in the shuffle. But the 434 continues to produce top-tier talent in the form of Division I prospects and NFL draftees.

Central Virginia probably isn’t the first place one thinks about when considering the most storied programs in the state.

But the Lynchburg area has been steady. It has produced a state champion in each of the last eight seasons. Its teams have gone back-to-back six times since 1992. And at least one of this newspaper’s 14 teams is always one of the final teams playing come December.

The success began in 1912, one year before the foundation of the VHSL, when E.C. Glass won a championship.

The history will only continue.

So buckle up and prepare for a long season. The state championships are slated for December 14 this year. When that day dawns cold, one area team will still be sizzling.

BJ Wheat, a towering senior who checks in at 6-foot-4 and 305 pounds, utters just one word when asked about his team’s hulking offensive and d…