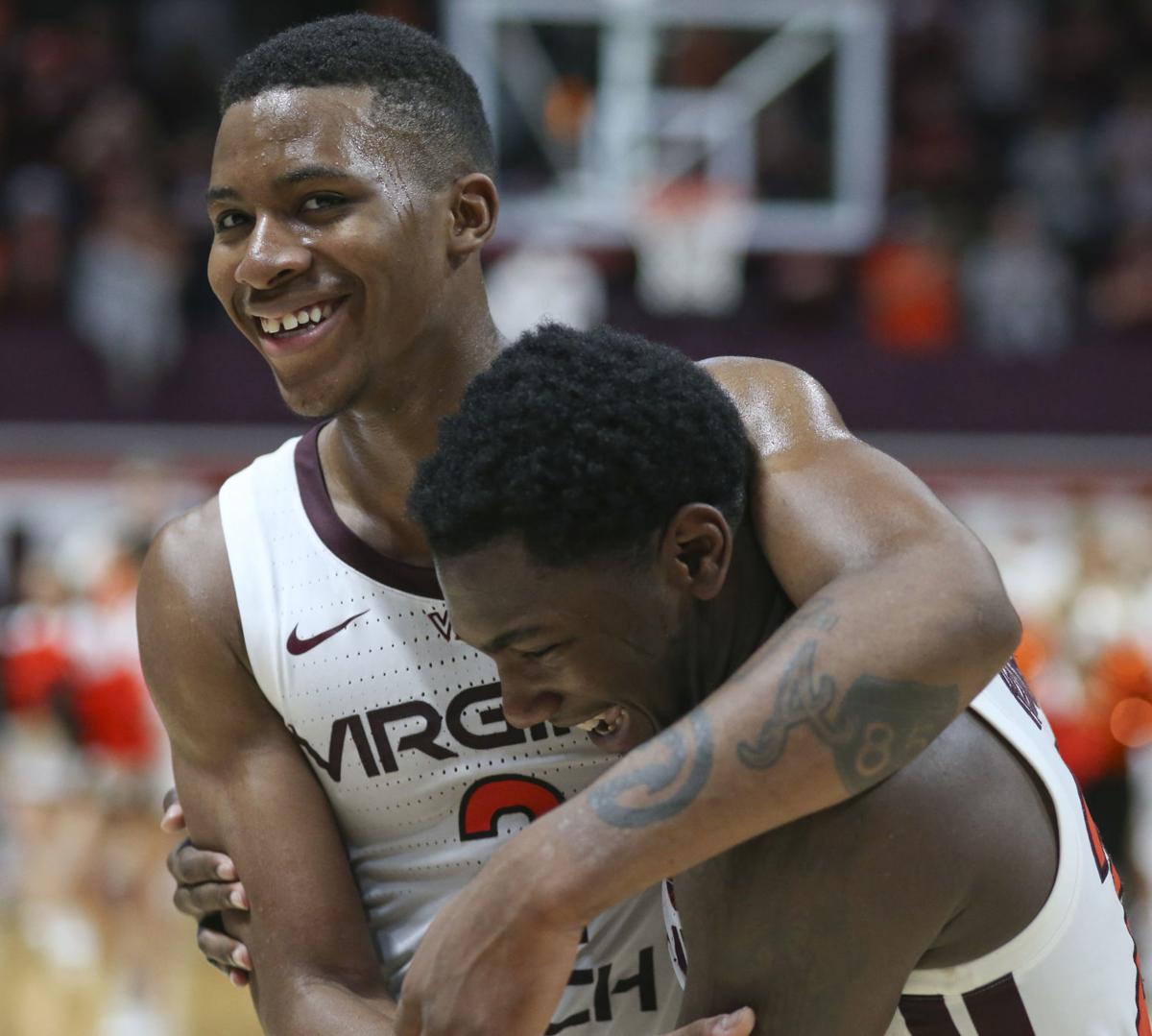 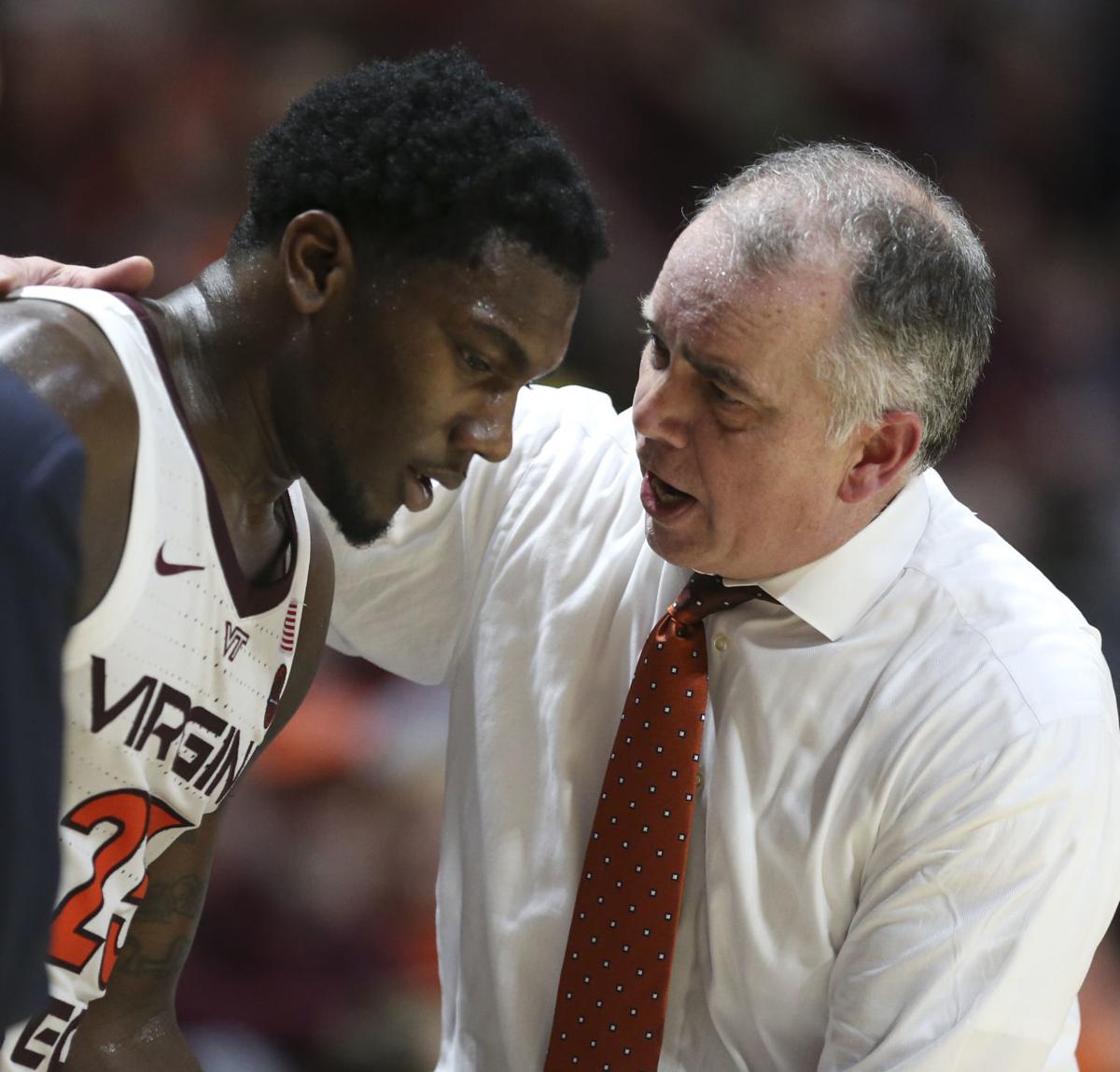 This is ACC basketball! Guys who are 6-1 are lucky to get scholarships in this league. Once they do, they’re fortunate if they’re allowed to shoot.

Forget about doing what Virginia Tech’s Tyrece Radford was doing during the Hokies’ 72-58 win over N.C. State on Saturday. Absorbing contact and scoring time after time in the lane? Grabbing nine rebounds? Sending a blocked shot into the third row?

Strange is the best word for it. Exceptional, too. Radford provides post-man production in a little guard’s body. Fourteen of his career-high 18 points Saturday came on layups. His other field goal was a fast-break dunk. The last two points came courtesy of free throws he earned by fighting in traffic.

“He’s the best big man we’ve got,” 6-foot-7 teammate Landers Nolley said of Radford, with nary a hint of sarcasm. “He plays like Dennis Rodman.”

“I’m just under 6 feet tall, and I can almost look him right in the eye,” Young said. “He’s a little bit taller than I am. It’s got to be — since it’s not his size — his heart and his toughness. He’s got a nose for it, and an innate sense of where that carom is going. And he chases it like a wild animal.

“But he just plays so hard. Just so hard.”

Radford knows no other way. He describes his hometown of Baton Rouge, Louisiana, as a “very grimy place” where neither his AAU nor high school teams had a lot of size. He led his state in rebounding without ever setting foot in a weight room or knowing how to do a correct-form pushup.

And then he came to Tech, spent a year redshirting for academic reasons, then began playing this season on the shortest roster among the nation’s high-major teams.

Who better to symbolize Tech’s overachieving ways — 12-4 overall, 3-2 in the ACC despite being picked second-to-last in the league — than Radford?

“I know we lack in size, but we’ve just got to keep fighting,” Radford said. “Whoever wins is the team that has the most heart. I think because of our size, people underestimate us.

“I just take what I’ve been through and leave it on the court, you know?”

And the Hokies are loving it. Saturday marked the ninth game this season that their redshirt freshman has grabbed at least eight rebounds in a game. Radford entered the weekend as the team’s leading rebounder at 5.9 per game, and now he’s getting more assertive on the offensive end.

“He was in his groove,” Nolley said. “He saw a couple go down early and it just carried over. He doesn’t ask for the ball. He just gets it how he can. I’ve never heard him call for one ball. So for him to go get 18 points off the glass and running transition, that’s different. That’s different.

“He’s finally starting to dunk the ball. When he’s doing stuff like that, we’ve got to have fun. He’s running the floor, he’s blocking jump shots. It’s an amazing thing to watch, especially being 6-1.”

No question. But sorry, Landers. Still not buying that last line.