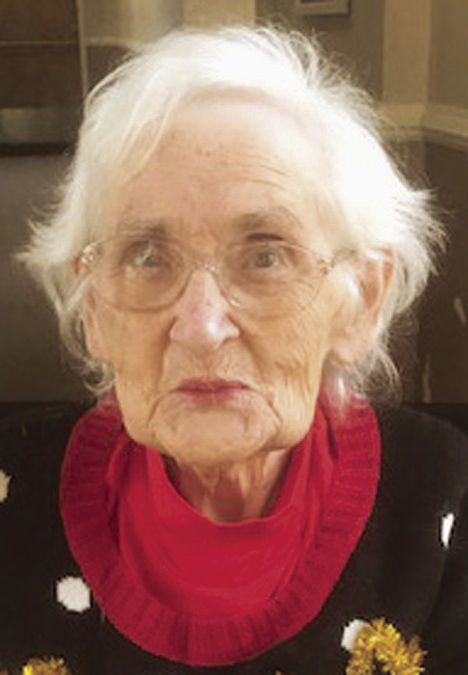 Rose Laverne "Boots" Wingfield, 90, of Lynchburg, passed away on Tuesday, February 11, 2020. She was the loving wife of the late Wilford Clyde Wingfield for 55 years. Born in Lynchburg on November 4. 1929, she was a daughter of the late Herbert Earl Elliott and Ethel Lucille Kirby Elliott. Boots was retired from General Electric and was of the Presbyterian faith. She was an accomplished bowler where she was inducted in 1989 into the Lynchburg Area United States Bowling Conference Hall of Fame with lifetime membership in the Lynchburg Bowling Association. She enjoyed reading, cooking, knitting, puzzles and spending time with family. Boots is survived by her children, Carolyn Jacques (Richard) of Lynchburg, Eugene Wingfield (Jeannine) of Lynchburg, and Danny Wingfield (Donna) of Forest; six grandchildren and nine great-grandchildren. The family would like to give their heartfelt thanks to the staff at Guggenheimer Health and Rehabilitation for their loving care and support. A graveside funeral service will be held at 12 p.m., Saturday, February 15, 2020, at the mausoleum chapel of Fort Hill Memorial Park in Lynchburg, with Sheriff Donald Sloan officiating. The family requests that memorial contributions be made to the Alzheimer's Association of Lynchburg, 3831 Old Forest Road, Lynchburg, VA 24501. Heritage Funeral Service and Crematory, (434) 239-2405 is assisting the family. Memories and thoughts may be shared with the family at www.heritagefuneralandcremation.com.

To send flowers to the family of Rose Wingfield, please visit Tribute Store.
+1
+1