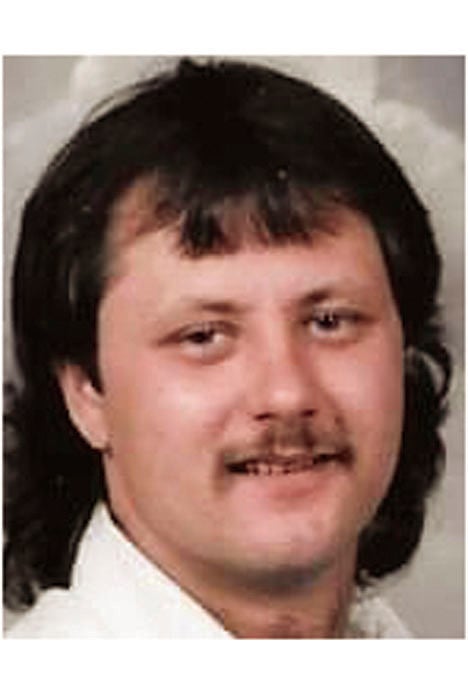 Russell Earl Thurmond, 49, of Madison Heights, passed away on Saturday, December 7, 2019, at Lynchburg General Hospital. He was the husband of Hollie Thurmond for 12 years. Born in Lynchburg, on January 2, 1970, he was a son of the late Thomas Lee Thurmond and Sharon Harmon. He was an employee of BMG Metals. In addition to his wife, he is survived by a son, James T. Thurmond of Lynchburg; a daughter, Cheyan H. Thurmond of Lynchburg; three sisters, Theresa Y. Gough and her husband, Bill, of Dillwyn, Toni J. Lusk of Madison Heights, and Eunice L. Thurmond of Danville; a brother, George T. Thurmond and his fiancée, Kara, of Goode; a grandson, Aidan James; a mother-in-law, Fonda Lara; a special friend, Ronnie Wade; a father-in-law, Bobby Bryant and his wife, Marie; three brothers-in-law, Bobby Bryant Jr., Paul Bryant, and Jim Bryant; a cousin, Melissa Herrera; a niece, Nevaeh Thurmond, and many other nieces and nephews. A memorial service will be held at 7 p.m. Wednesday, December 11, 2019, at Whitten Park Ave. Chapel. The family will receive friends starting at 6 p.m. To send online condolences to the family, please visit www.whittenparkave.com. Whitten Park Ave Chapel is serving the family, (434) 845-4521.

To plant a tree in memory of Russell Thurmond as a living tribute, please visit Tribute Store.
+1
+1