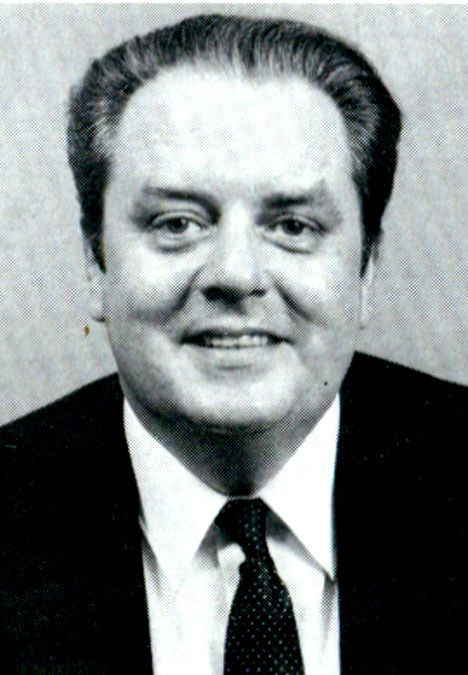 Rondal "Ron" Ray Leonard, 79, died peacefully on Thursday, November 7, 2019, after a courageous twenty year battle with cancer. Ron was the son of Reiford and Louise Leonard. He grew up in Jamestown, North Carolina. Ron played High School Football. He joined the Navy out of High School, where he rose through the enlisted ranks to become an officer and retired as a Lieutenant after a twenty two year career. He was especially proud of his service in the Navy and of his service during Vietnam. While in the Navy, Ron married Veronica Gaydosh, of Lynchburg, Virginia. Ron settled in Washington, D.C. after retiring from the Navy. He worked in the General Service Administration managing several Federal Agency's Communications Systems. This was followed by high level positions in consulting companies, including Division Vice President at Advanced Concepts, Inc. While in Washington, he was an enthusiastic fan of the Washington Redskins. Ron retired to Lynchburg, Virginia to be closer to Veronica's family in 1998. His support for the Washington Redskins continued in Lynchburg. Ron is preceded in death by his parents and sister, Mona Bryant, of North Carolina. Ron is survived by Veronica (Mickie) Leonard, his wife of 53 years; Veronica's brother, Edward (and Janice) Gaydosh of Lynchburg, Virginia; Veronica's sister, Mary (and David) Dumonsau, of Madison Heights, Virginia; and Veronica's brother, Michael, of Madison Heights, Virginia. Ron was especially fond of his nieces, Megan Gaydosh, of Bellevue, Nebraska and Monica Gaydosh, of Virginia Beach, Virginia; and nephew, Joseph Dumonsau, of Madison Heights, Virginia. The family wishes to thank Dr. Kevin Patel and the Staff of the Pearson Cancer Center for their care and support during Ron's treatment. Visitation throughout the day will be available on Monday, November 11, 2019, at the Whitten Monelison Chapel. A Mass of Christian Burial will be celebrated at 11 a.m., Tuesday, November 12, 2019, at Holy Cross Catholic Church (710 Clay Street) with the Rev. Monsignor J. Kenneth Rush officiating. Interment will follow at Holy Cross Catholic Cemetery. Memorials in memory of Ron Leonard can be made to Holy Cross Catholic Church. Whitten Funeral Homes and Cremation Services, Monelison Chapel, is assisting the family (434) 929-5712. To send condolences to the family, please visit www.whittenfuneralhome.com.

To plant a tree in memory of Rondal Leonard as a living tribute, please visit Tribute Store.
+1
Plant a tree
+1