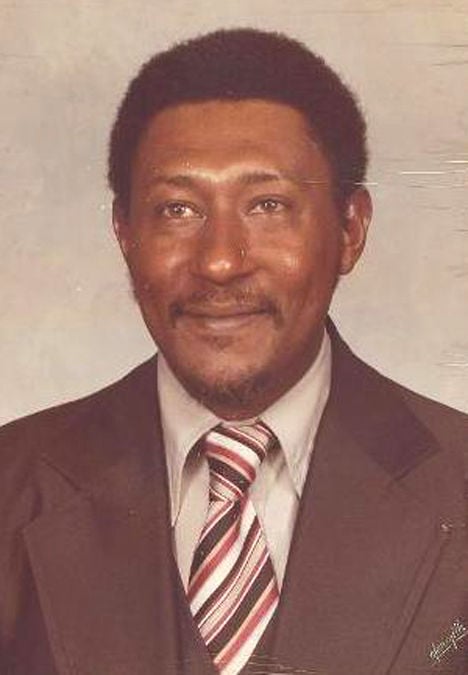 Benjamin Leroy Jefferson Jr., beloved father, grandfather and brother, departed this life on Wednesday, March 11, 2020, with his family by his side at The Carrington Nursing Facility. Lovingly known as "Jeff or Junior", he was born on March 3, 1947, in Bedford County, Virginia. He was the youngest son of the late Benjamin Leroy Jefferson Sr. and the late Edith Davis Jefferson. He was preceded in death by a sister, Lola Jefferson Cooper and a brother, James A. Jefferson. Benjamin was educated in the Bedford County School system and graduated from Susie G. Gibson High School. He proudly served his country during the Vietnam War and received an honorable discharge from the United States Army. He was an employee with the Appalachian Power Company and retired after 30 years of service. He accepted Jesus into his life at an early age and was a faithful member of Holcomb Rock Baptist Church. He sang on the Junior choir, attended Sunday School and dearly loved being a part of the Willing Gospel Singers. He attended services until he was no longer able due to failing health. He was also an avid hunter, fisherman and loved to work on his cars. He leaves to cherish his memories a loving and devoted daughter and son-in-law, Filisha and Tyrone Riddick, of Chesapeake, Va.; a son, Carlos (Deborah) Holloway of Lynchburg; four grandchildren, Diamond and London Riddick of Chesapeake, Va., Topaz and Nicky Holloway of Lynchburg and former wife, Janice Jefferson. He has three dedicated and loving sisters, Texanna J. Watson (Fulton) and Elois J. Morris, both of Lynchburg and Doris J. Cunningham of Fayetteville, N.C. There is a host of nieces, nephews, relatives and friends to also hold memories of him dear. A graveside service will be held at 12 p.m. on Saturday, March 21, 2020, at Holcomb Rock Baptist Church Cemetery. Military Rites will be provided by American Legion Post 16. Family and friends will assemble at the cemetery. Condolences may be emailed to comfuneral@aol.com. Community Funeral Home directing.