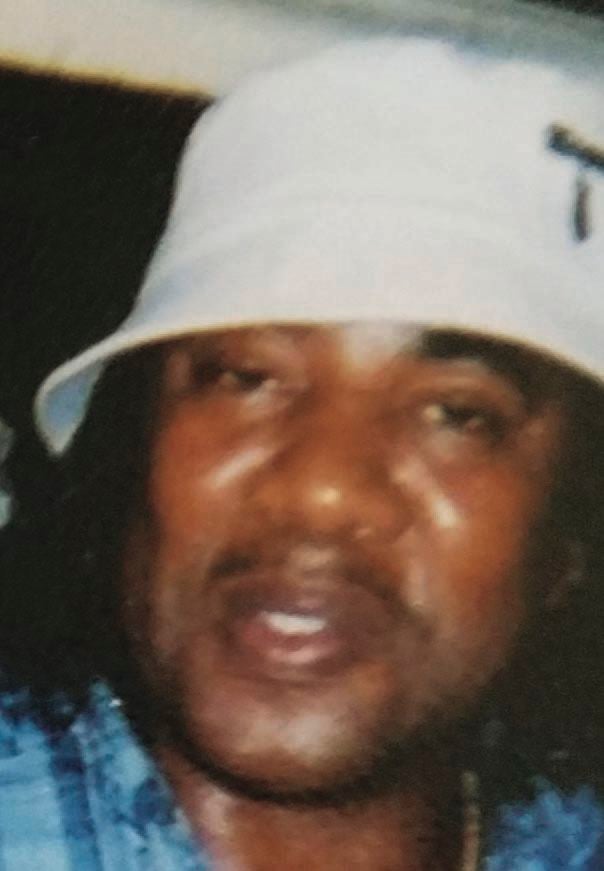 James "Fox" E. Jackson, 66, of Lynchburg, passed away on Friday, May 15, 2020, at Lynchburg General Hospital. He was born October 9, 1953, to the late Herman Lee Jackson and Mary Kendrick Jackson. Fox enjoyed cooking, hunting, fishing and telling a good story. His life experiences made him an amazing storyteller. He loved having people listen to his stories as much as he loved telling them. He was preceded in death by three brothers and two sisters. Those left to cherish his memories are brothers, Wayne Jackson, and Robert Kendrick; sister, Frances Jackson; nieces, Michelle Rattray, Shinlita "Deedee" Rodriguez, Erica Little, and Hermasia Jackson; nephews, James "LB" E. Davis, III, Jamie Jackson, Philip Jackson, and William Jackson; along with a host of other relatives and friends. There will not be any services at this time. Community Funeral Home assisted the family.

To plant a tree in memory of James Jackson as a living tribute, please visit Tribute Store.
+1
Plant a tree
+1