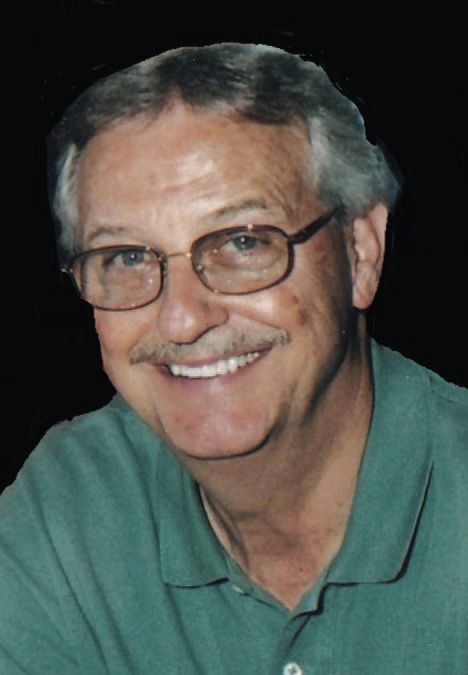 William Joseph "Bill" Hardwick, 83, of Lynchburg, passed away on Tuesday, November 26, 2019, after a valiant struggle with Parkinson's disease. He was the loving husband of Mary Wayne Rosser Hardwick for more than 17 years. Born on August 10, 1936, in Baltimore, Md., he was the son of the late Louis Darden Hardwick and the late Hattie Millner Hardwick. Bill served our country in the United States Army Reserves and he retired as Vice President of Southern Title Insurance Company. Prior to joining Southern Title, Bill was the owner of Lawyers Title Company. He was a licensed real estate broker, a member of the Board of Realtors, and owner of the former real estate firm Hardwick Ltd. In addition to his parents, Bill was preceded in death by his sister, Frances Marks. He is survived by his wife, Mary Wayne Rosser Hardwick; daughter, Julie Treu (Kevin) of Greer, S.C.; son, Jason Hardwick (Amy) of Poncha Springs, Colo.; four grandchildren, Zack , Millie, Ginny, and Ben; brother, Carl Hardwick (Frankie); sisters, Jean Owen (Ripley) and Patricia Piester (Rick) of Lynchburg; brother-in-law, Earsey Marks Of Jacksonville, N.C.; sister-in-law, Anne D. Lucado (Philip) and brother-in-law, Walt Rosser (Barbara), all of Greensboro, N.C., several nieces and nephews; and good friend and "golfing buddy" Velma Jones. Bill was a kind and gentle person who loved spending time with family and friends. Raised in Lynchburg as the oldest son of a large Pearl Street family of modest means, Bill found pleasure later in life by helping others, many times as an anonymous donor. One of his annual Christmas joys was paying off layaway balances at Kmart for families, long before the practice became popular. He was also passionate about golf, art, and antiques. A celebration of life memorial service will be held at Fairview Christian Church, 2701 Campbell Avenue in Lynchburg, on Monday, December 9, 2019. Visitation will be held at 11 a.m., followed by the service at 12 p.m., with the Rev. Coretha Loughridge officiating. In lieu of flowers, those who wish are invited to make memorial contributions to the Salvation Army, Meals on Wheels, or Gleaning for the World. Whitten Timberlake Chapel is assisting the Hardwick family (239-0331). To send online condolences to the family, please visit www.whittentimberlake.com.

To plant a tree in memory of William Hardwick as a living tribute, please visit Tribute Store.
+1
+1