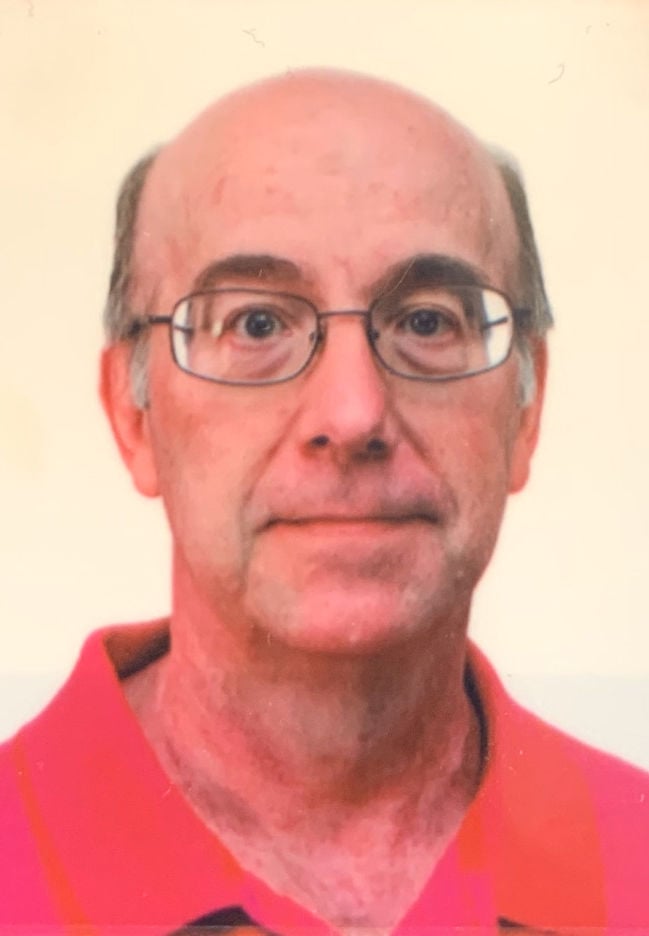 William Gregory Doneghue, 58, of Forest, died on Monday, February 24, 2020, at his home following a courageous battle with brain cancer. Born on November 2, 1961, in Carmi, Ill., William was a son of the late William and Martha Doneghue. He is survived by his wife, Nancy; two children, Logan (Alyssa) Doneghue, Lynchburg, Va., Ethan Doneghue, Lynchburg, Va.; two grandchildren, Silas and Isla Doneghue, Lynchburg, Va; one brother, Jeff (Jill) Doneghue, Sherman, Ill. He is further survived by a sister-in-law, Sandy (Jerry) Pollard, Grayville, Ill., and several nieces and nephews, other relatives and many friends. He was preceded in death by his mother-in-law and father-in-law, Aaron and Joy Atkinson. Services and burial will be in Carmi, Ill.

To plant a tree in memory of William Doneghue as a living tribute, please visit Tribute Store.
+1
Plant a tree
+1