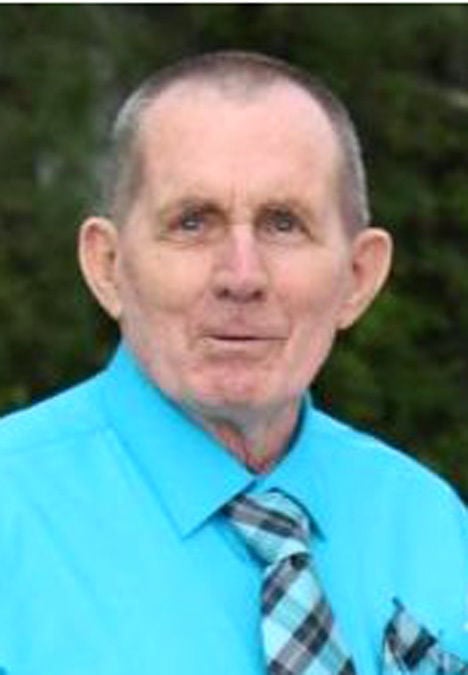 Bedford "Bennie" Celphus Davis Sr., 74, of Bedford, died Tuesday, February 11, 2020, where he joined his son, B.C. in Heaven. He was born in Columbus, Ga. on August 3, 1945 a son of the late T.J. Davis and Elsie Hoback Davis. In addition to his parents, he was preceded in death by a daughter, Sandra Davis Housdan; and a son, Bedford C. Davis Jr. He is survived by two daughters, Wendy Nicole Bradley and Macie Davis; sister, Charlene Scott; brothers, T. Warren Davis and Helen; nephews, J.T. Davis, Michael, Ashley, and Jason Walker; grandchildren, Tabitha, Mateo, Payden, and Tivon Mears. Bennie proudly served his country in the United States Air Force; serving during the Vietnam War. He was retired from Meredith-Burda and helped with the Special Olympics. A funeral service will be held 11 a.m. on Friday, February 14, 2020, at Burch-Messier Walnut Street Chapel, 1235 Walnut Street. Burial will follow in Virginia Memorial Park. A visitation will be held from 5 to 7 p.m. on Thursday, February 13, 2020, at Burch-Messier Funeral Home, Main Street location, 317 W. Main St. Bedford. Memorials may be made to The National D-Day Memorial, P.O. Box 77, Bedford, VA 24523. Arrangements by Burch-Messier Funeral Home, Bedford, 540-586-7360.

To plant a tree in memory of Bedford Davis, Sr. as a living tribute, please visit Tribute Store.
+1
+1