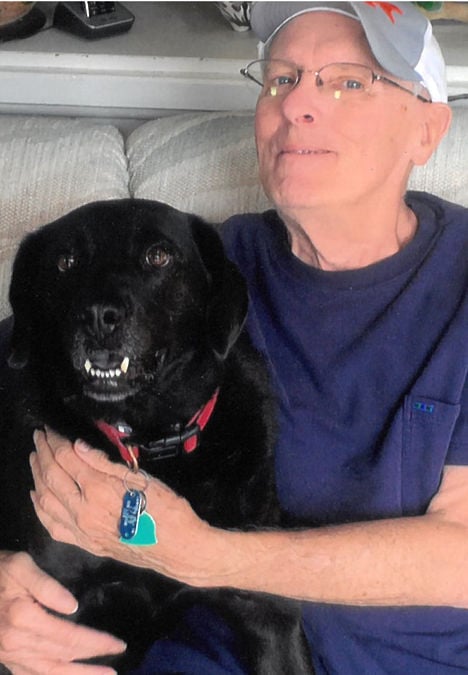 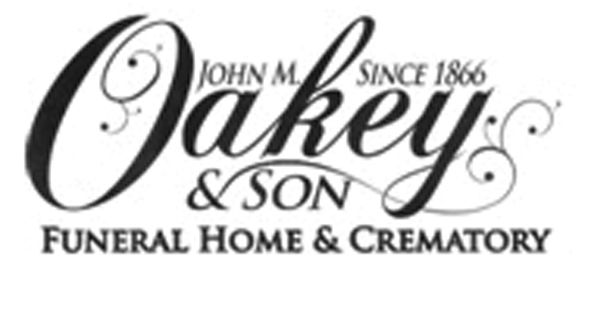 William "Bill" Lee Dail Sr., 78, of Lynchburg and originally of Salem, Va., departed this life on Monday, January 13, 2020 at Heritage Green Assisted Living and Memory Care. He was born on September 5, 1941 in Roanoke, Va. to the late Lonnie Lee and Lillian Mondie Dail. Following his graduation from Andrew Lewis High School in Salem, Bill furthered his education earning his degree in electric engineering at Virginia Tech, his master's degree in mathematics at Radford University, and postgraduate studies at Virginia Tech. He started his career at Roanoke Tech that would eventually become part of Virginia's Community College system. After three years, he moved his small family to Lynchburg where he would spend the remainder of his 40 plus years as a professor at Central Virginia Community College. He firmly believed that education was of the highest importance and instilled this into the hearts and minds of his children. Above it all, Bill will always be remembered as a loving husband, father, grandfather, and friend to many. He will be missed! Family remaining to cherish his memory includes his wife of 58 years, Sue Dawson Dail; children, William Lee Dail Jr. and wife, Deborah Dail, Susan Dail Fisch and husband, Michael Jordon Fisch, and Robert Alan Dail; grandchildren, Amanda Loree Fisch, Ryan Monroe Fisch, and Amanda Lee Musgrove; special cousins, John Wilson, Gene Blalock, Mondie Tharp, and Glenn Blalock. Graveside services to honor Bill's life will be conducted on Friday, January 17, 2020 at 2:30 p.m. at Sherwood Memorial Park in Salem with Chaplain Brian Whited officiating. In lieu of flowers donations may be made to the Alzheimer's Association; Central Western Virginia Chapter; 355 Rio Road West, Suite 102, Charlottesville, Va. 22901 Condolences may be expressed to the family by visiting www.johnmoakey.com.