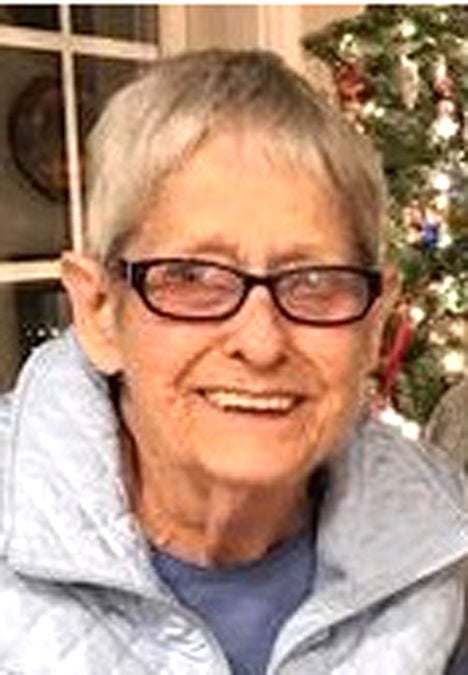 Margaret Ann Rau Cox, 87, devoted wife, mother, grandmother and great-grandmother of Lynchburg, passed away on Monday, March 23, 2020. She was the wife of the late Ashton Howard Cox for 27 years. Born November 18, 1932 in West Branch, Michigan, she was a daughter of the late Norman and Blanch Rau and was also preceded in death a brother, Donald Rau (Joy); two brothers-in-law, Jim Osborne, Glenn Cox; and a nephew, Brian Cox. She was retired after working 23 years at Central Virginia Training Center. She is survived by her children and their spouses, Terry Cox (Patricia), Robin Turner (Steve), Elaine Bohling (Mark); seven grandchildren, Aaron Turner (Karen), Melissa Cox Robertson (Troy), Jennifer Turner Vieau (Todd), Angie Cox, Nathan Turner (Paige), Jillian Dziewisz Fauver (Casey), Jonathon Dziewisz; and seven great-grandchildren, Jared, Ashton, Tyler, Christian, Andrew, Cole and Callen. She is also survived by a brother, Bruce Rau (Sue); a sister, Evie Osborne; a special cousin, Millie Adair-Stantiford (Glenn); and a sister-in-law, Mary Lou Cox. The family would like to thank Dr. Emily Jenkins, Kara Lamb and Centra Hospice-Lynchburg for their dedicated and loving care given to Margaret during her long and courageous battle with Breast Cancer. A graveside funeral service will be conducted at 2 p.m. on Friday, March 27, 2020, at Fort Hill Memorial Park by Pastor Steve Turner. In lieu of flowers, please consider Centra Hospice- Lynchburg or Susan G. Komen Cure for the Cure. Heritage Funeral Service and Crematory, (434) 239-2405 is assisting the family. Memories and thoughts may be shared with the family at www.heritagefuneralandcremation.com.