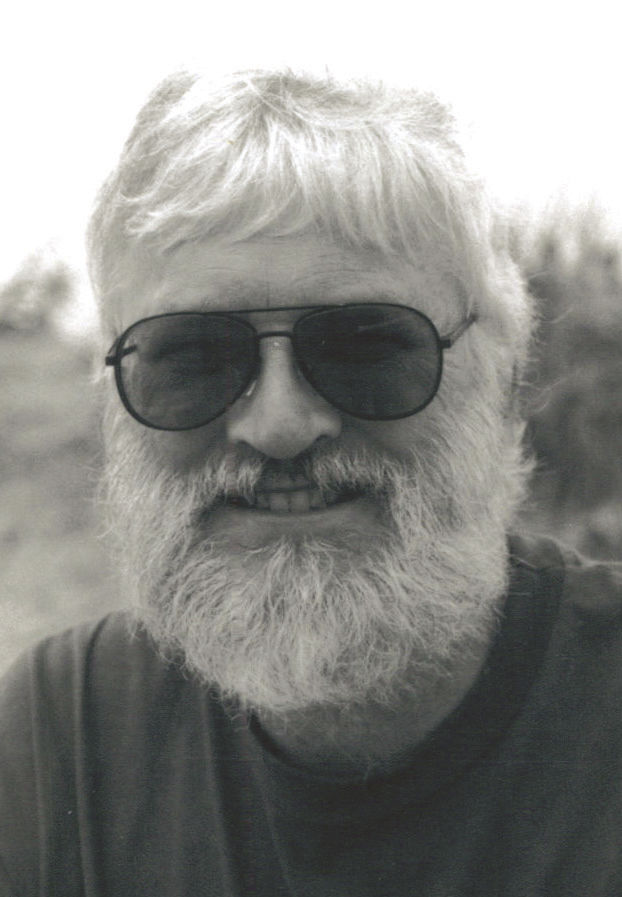 Saturday, October 2, 1948 - Friday, May 15, 2020 Keith Warren Adams died quietly in his sleep on Friday, May 15, 2020, at Lynchburg General Hospital, of a rare form of leukemia. He was the loving husband of Deborah Durham for 37 years. Keith was born in 1948 in Georgia, to Lewis Adams and Marjorie Wallace Adams, who predeceased him. He grew up in Severna Park, Maryland, and proudly served in the U.S. Air Force, stationed in Izmir, Turkey in 1969-71. While there he traveled the country in local buses, exploring its heritage and culture. He graduated from the University of Maryland-Baltimore County, and took his junior year at College Year in Athens, where he fell in love with archaeology, gaining experience at the excavations at Francthi Cave. He then received a master's degree at University of North Carolina at Chapel Hill in geography, writing about land fragmentation and reconsolidation in Didyma, Greece, which he later published. After studying archaeology at Boston University, he engaged in archaeological work around the world: Woodlands and historical sites in New England; contact period work in the Midwest; Iron Age sites in Botswana; Bronze Age in Turkey. After moving to Virginia with his wife, he did a survey of prehistoric sites at Poplar Forest where he then became a Senior Staff archaeologist working on historical periods. In the Lynchburg region, he also directed fieldwork at Point of Honor, and more recently worked on projects in Amherst, Fincastle, and New London. He was Director of the Hurt & Proffitt Archaeology and Material Conservation Laboratories, where he was particularly proud of building conservation equipment, and of artifact photography. In the meantime, he also participated in archaeological projects in Botswana, and in the Kaymakç Archaeological Project and the Central Lydia Archaeological Survey in Turkey. He taught archaeology classes at Sweet Briar College and at University of Lynchburg in the 1990s and 2000s. Beyond archaeology, he especially loved to travel with his wife, rebuilding their house in Amherst, cross-country skiing, golf, cooking, his three adoring cats, and good company. He leaves behind a loving wife, Deborah Durham; his parents-in-law, Susan and Chris Durham; brothers and sisters-in-law, Andrew and Mary and Kip and Andrea; nieces and nephews, many cousins in Georgia; and his very special cousin, Wayne Hanson. We are thankful for the kind and attentive care he received at UMass-Memorial Hospital in Worcester, Mass., and Lynchburg General Hospital in Lynchburg, Va. In lieu of flowers, memorial donations may be made to College Year in Athens, P.O. Box 390890, Cambridge, MA 02139 or Humane Society of Amherst County, P.O. Box 614, Amherst, VA 24521. Heritage Funeral Service and Crematory 427 Graves Mill Road (434) 239-2405 is assisting the family. Memories and thoughts may be shared with the family at www.heritagefuneralandcremation.com.