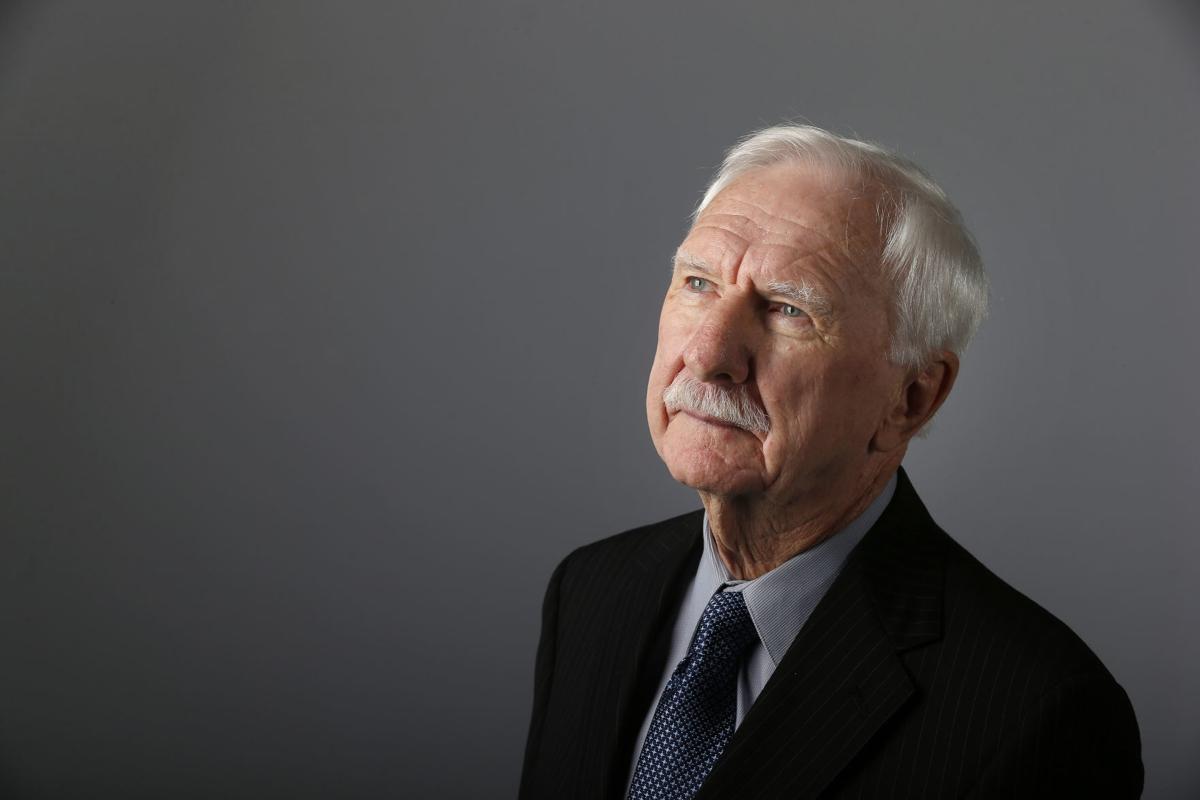 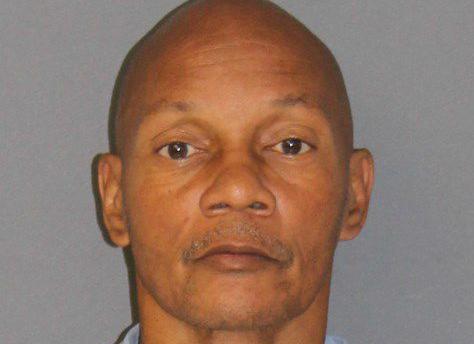 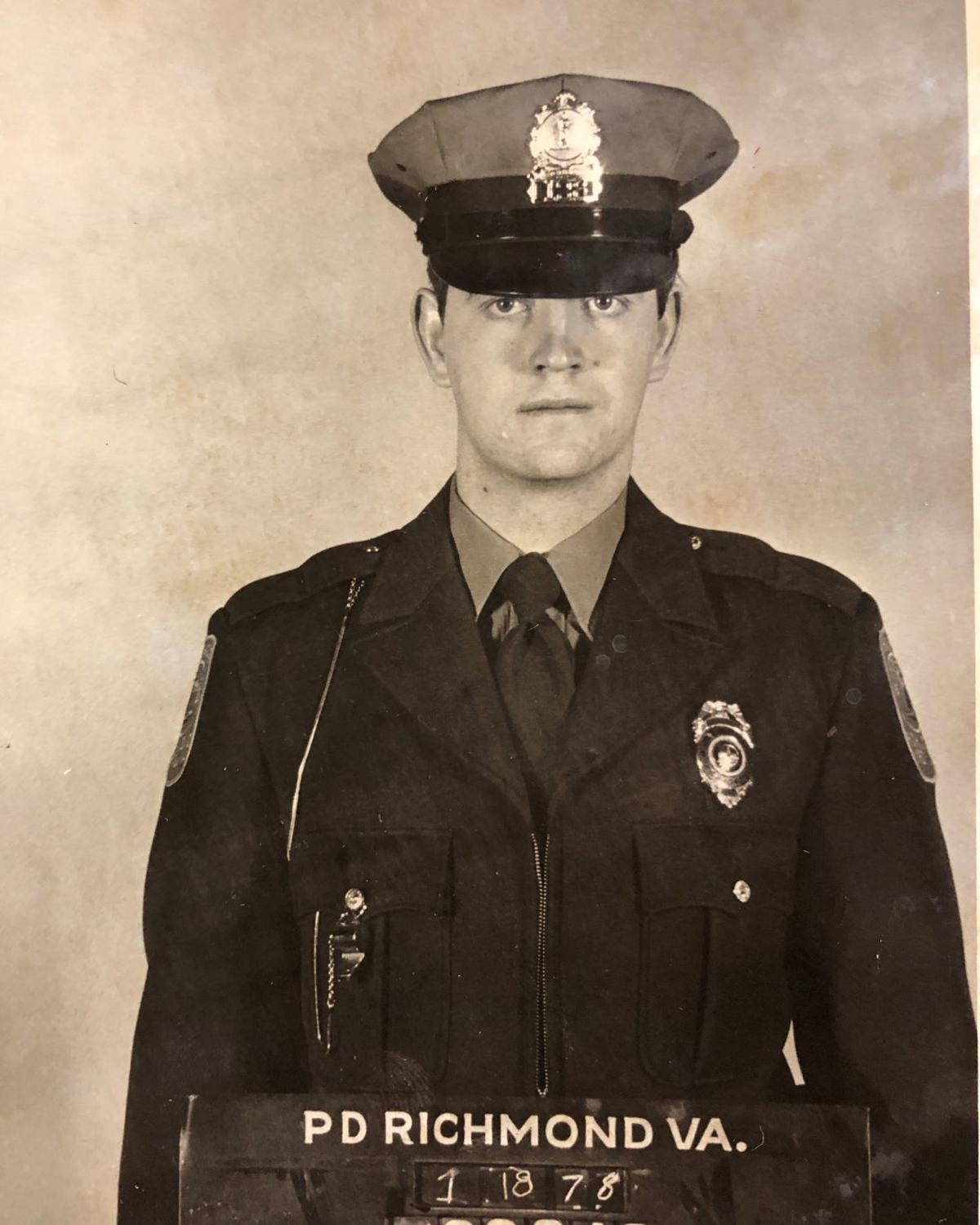 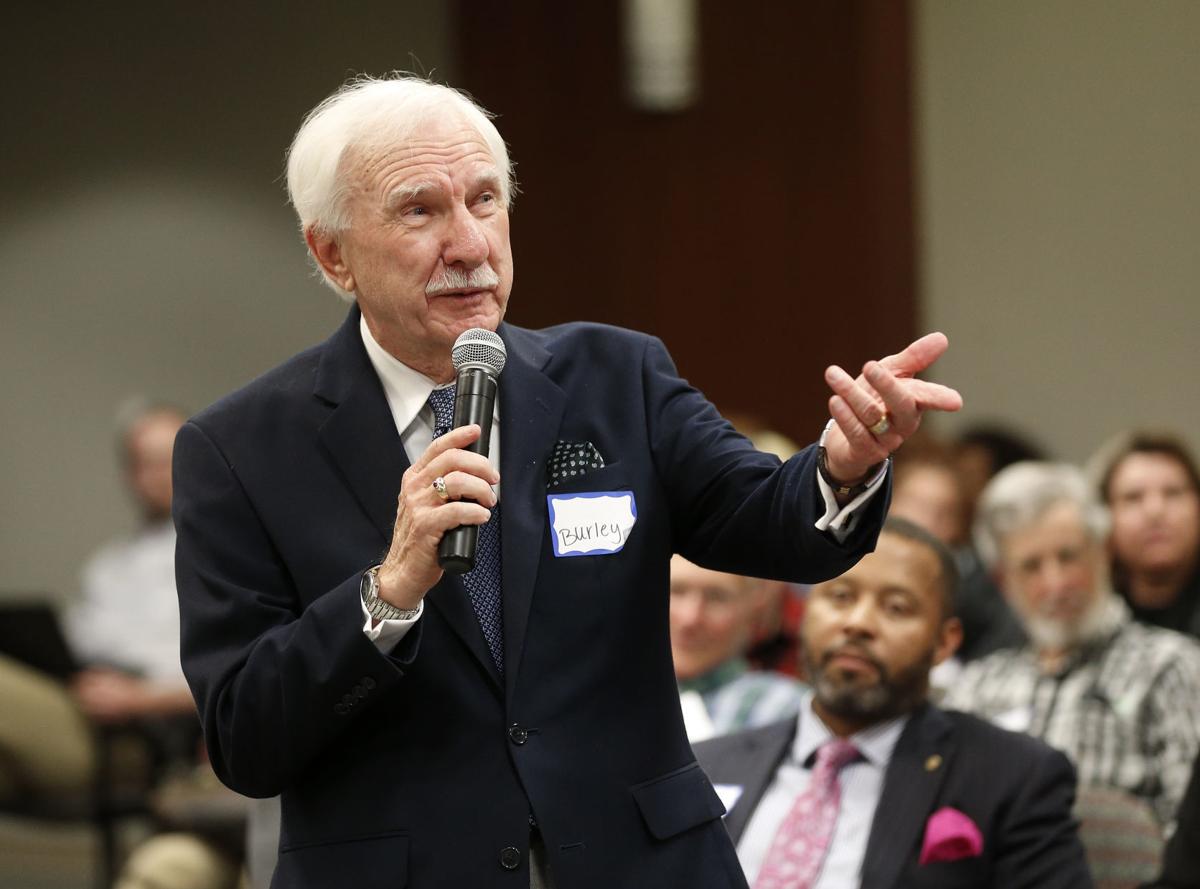 RICHMOND — A well-known Richmond police advocate met with Virginia’s public safety secretary April 16 to request the governor stay the release of a Richmond man who recently was granted parole after serving 40 years of a life sentence for the 1979 capital murder of a Richmond police officer.

Glenwood Burley, a retired Richmond officer and Amherst County native, said he went to the State Capitol on behalf of all the people who worked with officer Michael Connors, who was fatally shot during a traffic stop Nov. 13, 1979.

In a development that brought outrage in the law enforcement community, the Virginia Parole Board April 10 voted 4-0 to grant parole to Vincent Lamont Martin, 64, who was convicted 40 years ago of the shooting of Connors.

A Richmond jury sentenced Martin to life in prison in 1980. But since he was convicted before Virginia abolished parole in 1995, Martin was eligible for parole.

In an impromptu meeting with Secretary Brian Moran, Burley delivered a letter he wrote to Gov. Ralph Northam that seeks a stay on Martin’s release until Moran’s office can “conduct a thorough review and investigation of the Parole Board reaching this decision.”

In a phone interview after his meeting with Moran, Burley said the secretary was respectful but gave no promises that the board’s decision would be reviewed.

“He said there is a lot of input from different people about this, [and] that it’s quite a stirred-up situation, and he understands all of that,” Burley said. “I felt it was a productive meeting and an appeal to the governor through him.”

“This just came out of the gate — bam — and it’s kind of like it’s a done deal and there’s no appeal to it,” said Burley, who was working the night Connors was killed. “The police department wasn’t even given the opportunity to participate in it, raise any questions or have any input. That bothers a lot of us.”

Seeking intervention by the governor comes after Richmond Commonwealth’s Attorney Colette McEachin disclosed Wednesday she had no legal authority to intervene, as some police organizations had hoped.

And Parole Board Chair Adrianne Bennett, whose last day on the board was April 15, has made clear the panel’s action is final, and the decision will not be reconsidered.

Bennett has taken issue with the law enforcement community’s very vocal pushback. “These efforts are inappropriate and are intended to nullify he parole board’s decision, which again was reached after significant research, discussion and review,” she wrote in a letter released April 15.

Bennett singled out Richmond Police Chief William Smith and Dana Schrad, executive director of the Virginia Association of Chiefs of Police, who both publicly condemned the board’s decision.

“Schrad and Chief Smith’s efforts to insinuate to the rank and file that Mr. Martin’s release, after 40 years of incarceration and rehabilitation, is somehow an insult to their members is highly concerning and contradictory to an unbiased criminal justice system,” she wrote.

Schrad said the Virginia chiefs association had reached out to several national police organizations to rally support for Connors’ family and explore options.

“The Virginia law enforcement community has both the right and the duty to stand up for an officer brutally killed in the line of duty,” she said. “We are looking at any possible avenue of review, because this parole board sets a precedent that concerns us when it comes to capital murder of a law enforcement officer.”

Martin declined a request to be interviewed for this story through a spokesman for the Virginia Department of Corrections.