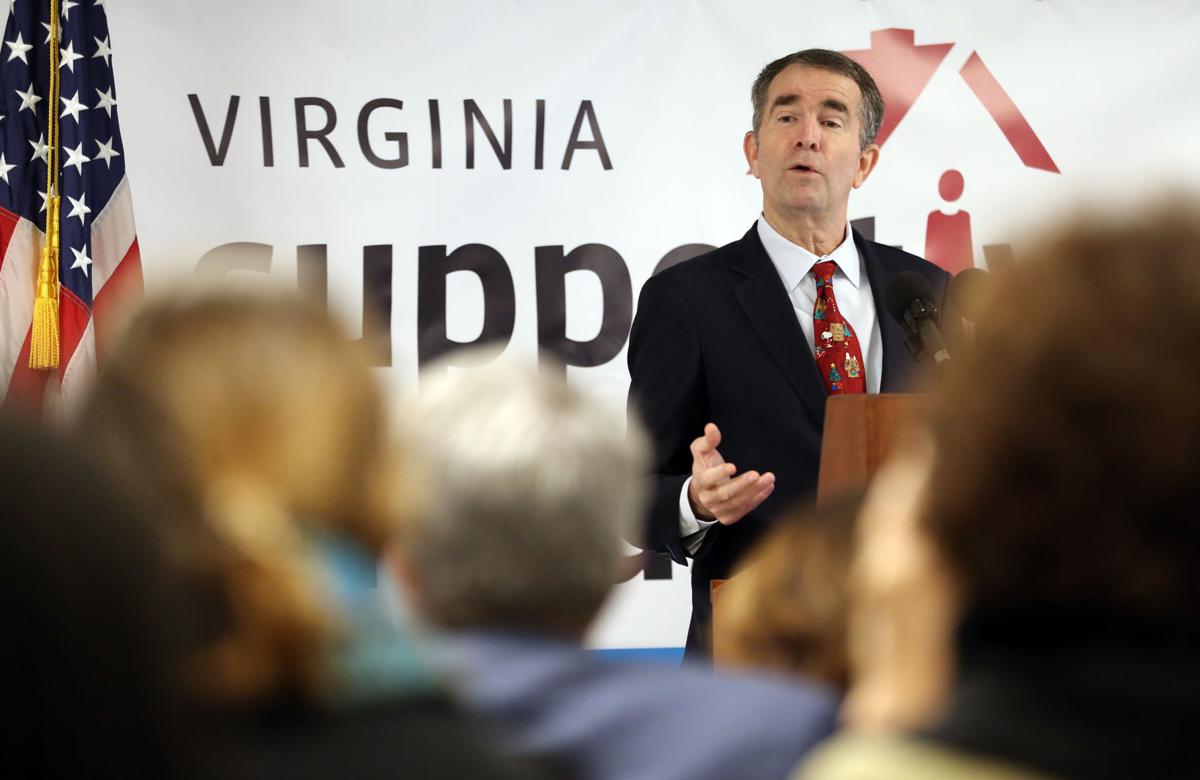 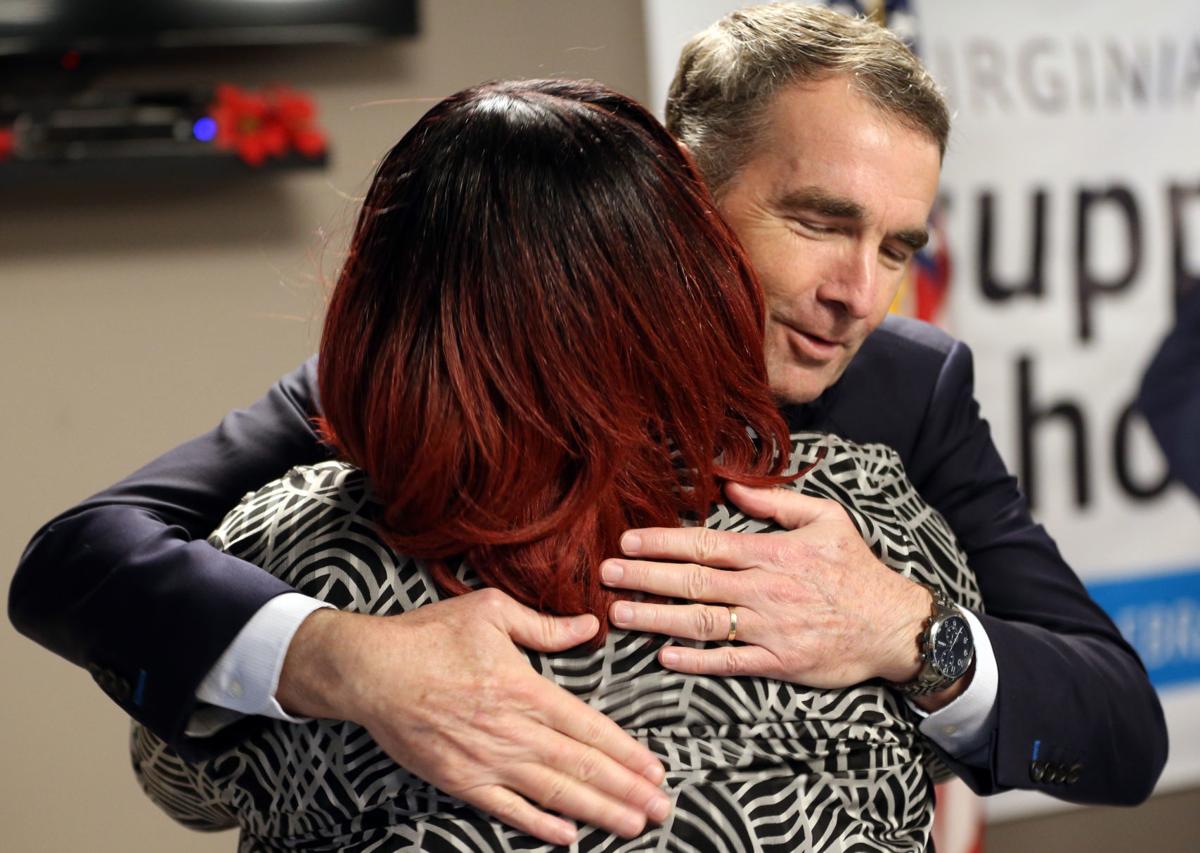 Gov. Ralph Northam hugs Karen Harris after she spoke about how, after being homeless for 20 years, affordable housing had changed her life. Northam previewed a housing budget proposal at the New Clay House in Richmond on Friday.

Gov. Ralph Northam hugs Karen Harris after she spoke about how, after being homeless for 20 years, affordable housing had changed her life. Northam previewed a housing budget proposal at the New Clay House in Richmond on Friday.

Gov. Ralph Northam’s two-year budget will include a request of $92 million to curb evictions and expand affordable housing for low-income and homeless Virginians.

Northam made the announcement in Richmond Friday at the New Clay House, an 80-unit complex serving people facing housing crises.

The governor plans to unveil his signature budget in full on Tuesday in a meeting with the legislature’s money committees. It will be the only spending plan Northam will propose and implement before the end of his term in January 2022.

“We know affordable, accessible housing helps bring new employers to the commonwealth to create new jobs. It also improves education outcomes for children and young people, and it improves health outcomes for all Virginians,” Northam said.

Northam’s request will include $63 million over two years for the Virginia Housing Trust Fund, which helps fund and protect affordable housing units and awards grants to reduce homelessness.

The investment would be a big expansion for the program, which was funded at $21 million over the last two-year budget cycle.

During the regular legislative session this year, Northam requested a $19 million boost for the program, receiving only $3 million. Del. Alfonso Lopez, D-Arlington who attended Friday’s event, sponsored legislation to set up the fund in 2013.

Northam’s request also includes $22.4 million targeted at the housing needs of people with disabilities. The request would fund rent assistance for people with developmental and intellectual disabilities, and for people discharged from state behavioral health facilities.

Northam will also request $6.6 million to create a pilot program aimed at preventing and halting evictions. The funding would support local and regional organizations with ongoing programs.

Karen Harris, 53, spoke Friday about experiencing homeless and drug addiction for more than 20 years before a state housing program placed her in a small apartment. Harris said the stability has improved her mental health and job prospects.

“I don’t have to exist in this world anymore," she said. "I can have a chance to live."