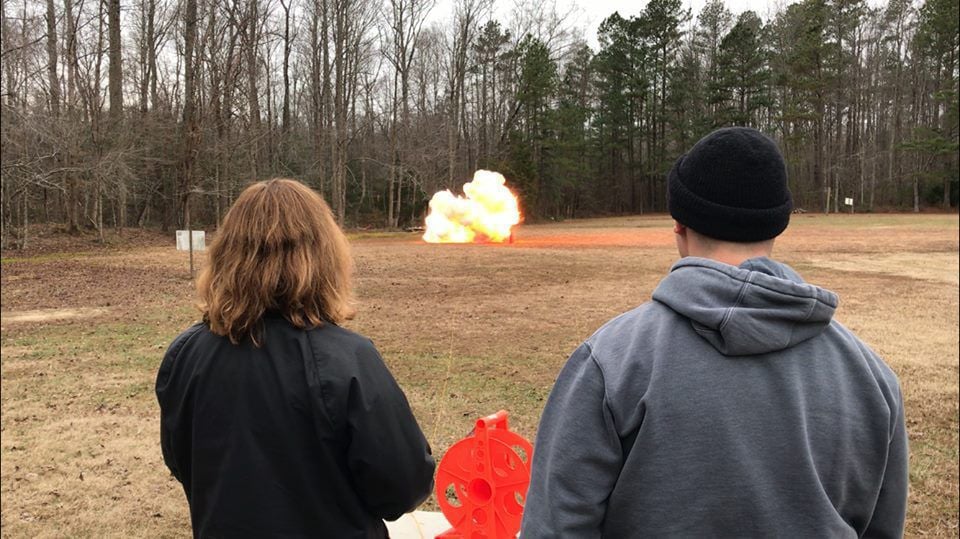 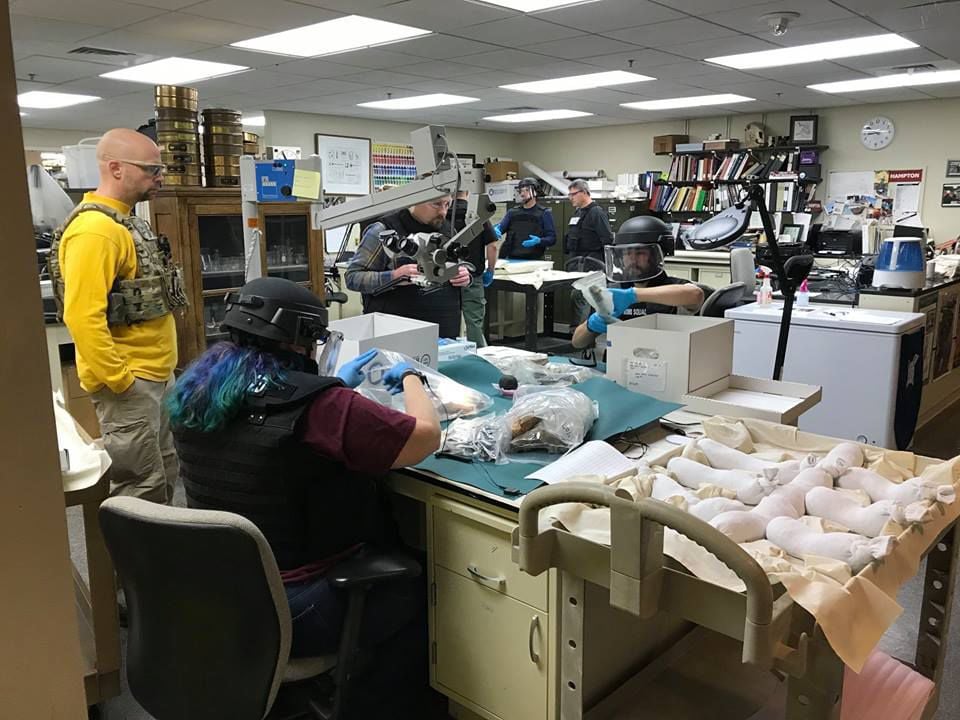 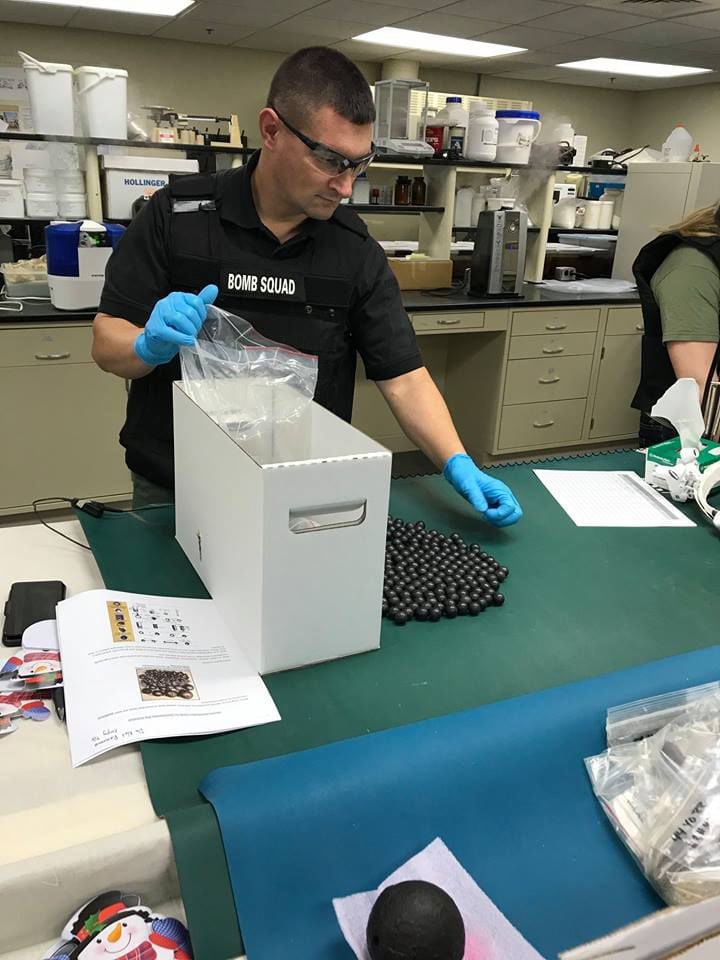 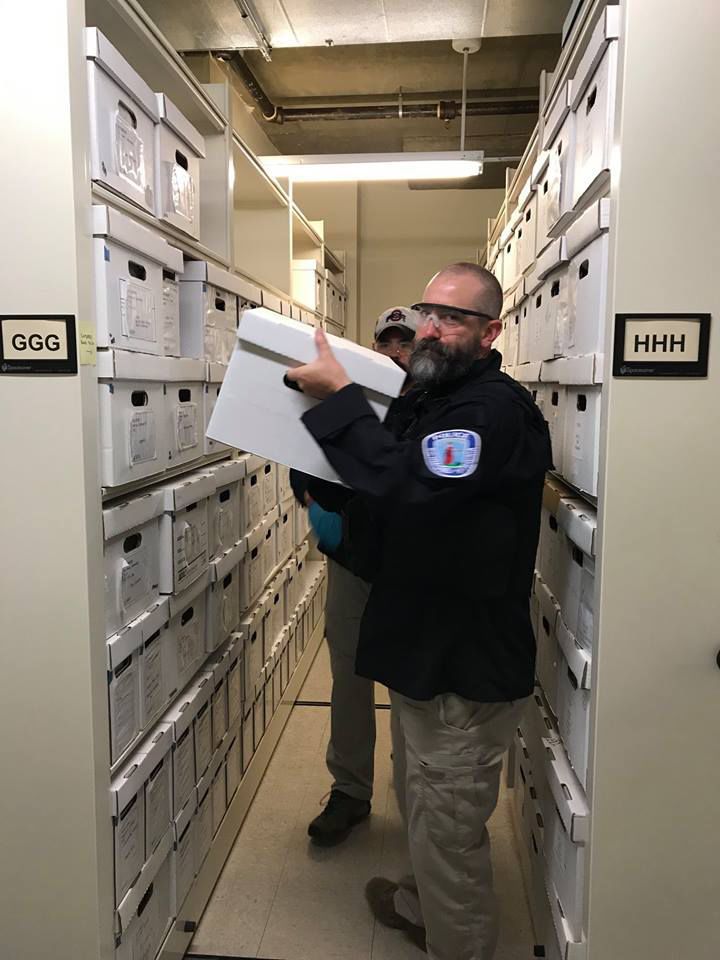 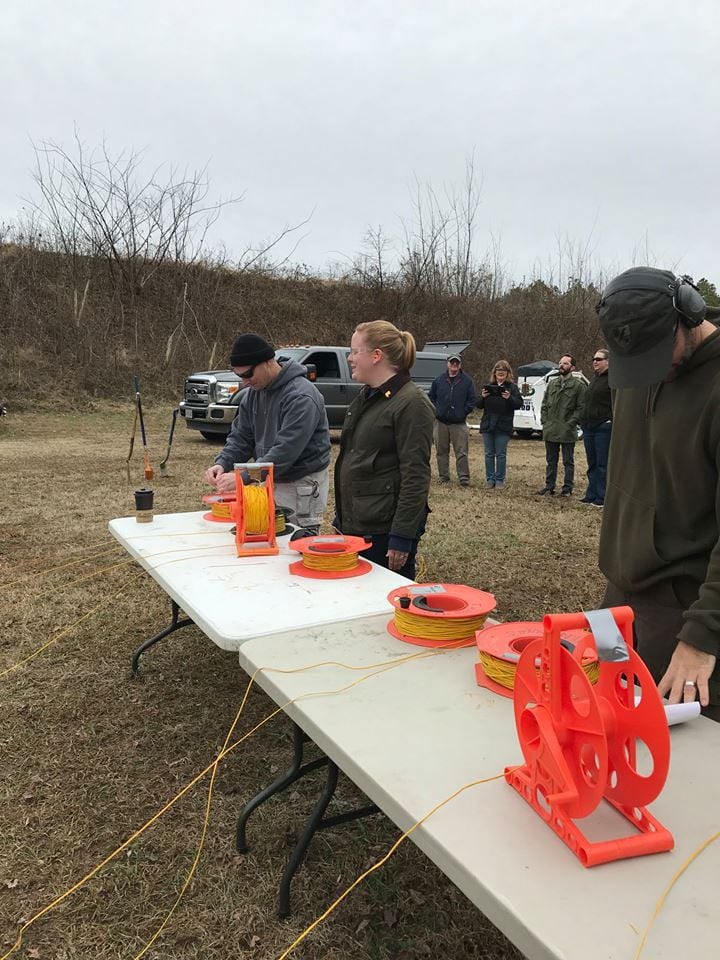 Bomb technicians from several local, state and federal agencies were recently called on to disposed of 24 Revolutionary War explosives that were discovered at the Virginia Department of Historic Resources.

Richmond police shared the details of the discovery and disposal in a Facebook post on Friday morning.

The post said museum conservators discovered one explosive black powder core from a Revolutionary War hand grenade and requested the assistance of the Richmond police bomb squad. In the next two days, four more explosives were discovered.

In all, 24 explosives were found — black powder cores from 22 hand grenades and two cannonballs that came from a British ship named "The Betsy." The ship sank during the Siege of Yorktown in 1781 and was excavated in 1989.

The 24 explosives were taken off site and disposed of. Police said "the operation went off without a hitch."

The Virginia Department of Historic Resources is located at 2801 Kensington Avenue.