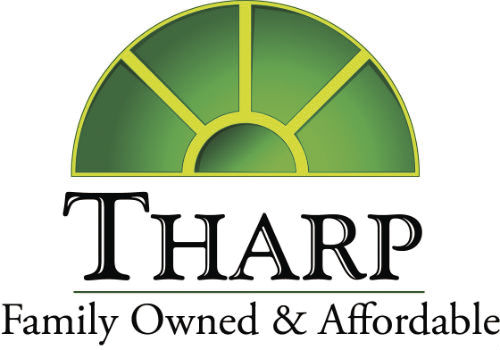 Calvin Gene Toller, 66, of Boston, Mass., passed away on Wednesday, March 18, 2020. A memorial service will be held at a later date. Tharp Funeral Home & Crematory, Lynchburg, is assisting the family. To send condolences, please visit tharpfuneralhome.com. 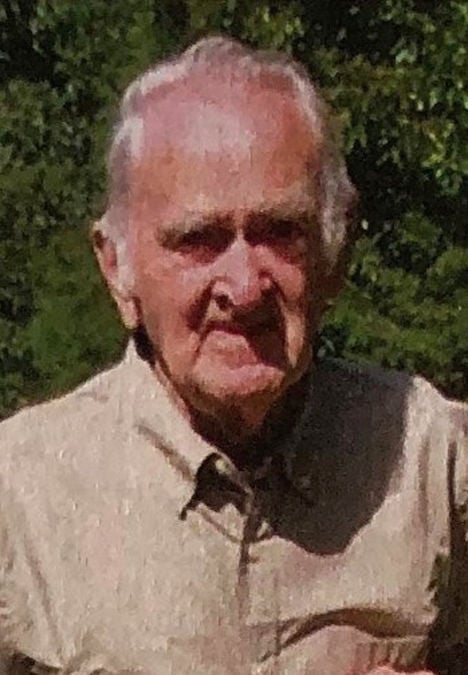 Hubert William Carson, 91, of Concord, died on Tuesday, March 17, 2020, at the home of his daughter in Jackson Hole, Wyoming. Hubert was born on April 20 1928, in Amherst County, near Galts Mill. He was the son of William Melvin Carson and May Martin Carson. He grew up and attended school in Concord. Graduating from Concord High School in 1948. On June 20, 1953, he married Betty Jean Thomas in Rustburg. He worked at Archer Creek Foundry and Saunders Brothers Orchard and Farm Market in Piney River and was a life long farmer and a true country boy. He was humble, honest, dependable and was always serving others. All who knew him thought the world of him. He was a member of Calvary Baptist Church in Concord. Hubert is survived by his wife of 66 years, Betty Thomas Carson of Concord; his children, Hubert (Sherri) Carson Jr. of Bellingham, Wash., Trudy C. (Bob) Robertson of Jackson, Wyo., Robert Carson of Bozeman, Mont.; five grandchildren, David Robertson and Justin (Arcel) Robertson, both of Jackson, Wyo., Brian (Sharalyn) Robertson of Rexburg, Idaho, Tamara Robertson of Idaho Falls, Idaho, Mindy Robertson of Bellevue, Idaho; seven great-grandchildren, Tyler, Connor, Bailey, and Logan Robertson of Rexburg, Idaho, and Dexton, Jazper, and Rennon Robertson of Jackson, Wyo.; a sister, Ruth C. MacMillan of Richmond, Va.; a brother, Richard W. Carson of Concord, Va.; three nieces, Nancy (James) King of Partlow, Va.; Sylvia Carson of Glen Allen, Va., Janet (David) Schnablegger of Concord, Va.; two grand-nieces, Pamela King of Fredericksburg, Va.; Tabitha Severson of Lynchburg, Va.; and other family members and friends. He was preceded in death by his parents, Melvin and May Carson; sisters, Eleanor Carson, and Emma Braund; sister-in-law, Mazie H. Carson; and a brother-in-law, Dr. James MacMillan. Graveside services were held at on Friday, March 20, 2020, at the Ucon Cemetery, Ucon, Idaho. Condolences may be sent to the family online at www.woodfuneralhome.com.

Terry Wayne Overstreet, 43, of Bedford, died on Wednesday, March 18, 2020. He was born in Bedford, Va., on March 23, 1976, a son of Michael Mehaffey and wife, Leslie and the late Wanda "Susie" Overstreet. In addition to his mother he was preceded in death by his maternal grandparents, Edward Burks Overstreet and James and Edna Welch; and his aunt, Loretta Overstreet. He was employed at Bedford Weaving Mill. Terry is survived by his girlfriend, Kelly Buchanan; children, Kayden Overstreet and Jennah Overstreet; uncles, Danny Lee Overstreet, Edward B. "Junior" Overstreet Jr., Wayne Overstreet (Kelly); aunt, Pam Shepherd (Tim); and numerous cousins and other family. A graveside service will be held at 12 p.m. on Saturday, March 21, 2020, at Greenwood Cemetery with the Rev. Earl Ragland officiating. A private visitation will be held. Arrangements by Burch-Messier Funeral Home, Bedford, 540-586-7360.

Homer "Ray" Tolbert Sr., 78, of Arrington, passed away peacefully at his home and entered into his heavenly home on Wednesday, March 18, 2020. Born on May 25, 1941, he was a son of the late Emmitt Edward and Maize Goin Tolbert. Ray was a member of Clifford Baptist Church and was an active member of Laborers Local 980 for over 53 years. His pipeline work took him many places, making many friends along the way. Ray's past time was traveling the backroads, hunting for antiques (junk) for more than 47 years. He was an original "American Picker". His special friend "Boots" McKenzie was his trusty side kick. He is survived by his loving wife of over 56 years, Georgia L. Tolbert; his four sons and his ten grandchildren, Ray Tolbert Jr. (Angie) and their children, Taylor and Mary, Keith Tolbert (Angie) and their children, Zack, Sarah, Rebekah and Jesse, Scott Tolbert (Beth) and their children, Bryce and Lucy, and Jason Tolbert (Gloria) and their children, Cody and Jake (Rachel); four great-grandchildren, Fynleigh, Grant, Demi and Brinlee; his siblings, Anna Belle, Barbara, Georgia, Loretta (Sugarfoot), and Emmitt Jr.; and sisters-in-law, Gracie Bond and Mildred Schlosser (Al). In addition to his parents, he was preceded in death by siblings, Dan, Bill, Pee Wee, Alice, Ruth, Betty, Jack, Bob, Tom, and Gracie. The family would like to extend a special thank you to Bridgett and fellow staff with Seven Hills Hospice in Lynchburg for their excellent, tender, and compassionate care. Finally, a special farewell to his paw friend, "Moose Ray". A funeral service will be held 2 p.m. Sunday, March 22, 2020, at the outdoor pavilion at Woodland Baptist Church by Pastor Dave Peters, the Rev. Dr. Michael Fitzgerald and Pastor Allen Schlosser. The burial will follow in the church cemetery. The family will receive friends one hour prior to the service at the pavilion. The family requests that memorial contributions be made to the Alzheimer's Association, 355 Rio Road West, Suite 102, Charlottesville, VA 22901. Byrum-Parr Funeral Home is serving the family, 434-277-5194.