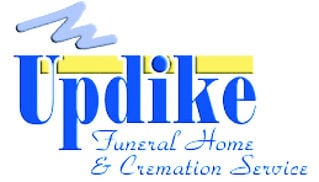 Joyce Krantz Roach, 70, of Huddleston, passed away Thursday, January 9, 2020, at her residence. She was born on Saturday, August 27, 1949 in Bedford County, a daughter of the late Otha Krantz and Inez Arthur Krantz. She was also preceded in death by a brother, Garland Krantz. She was retired from G. E. and was a member of Huddleston United Methodist Church. She is survived by her husband, Wallace Ray Roach; her son, Darrin Ray Roach; a brother, Cecil Krantz; grandson, Morgan Ray Roach and granddaughter, Autumn Jade Roach. The family requests those wishing to make memorials to consider the American Cancer Society, 2050 Langhorne Road, Suite 201, Lynchburg, VA 24501. A memorial service will be held at 11 a.m. on Monday, January 13, 2020, at Huddleston United Methodist Church with Pastor Jane Whitehead officiating. There is no visitation. Arrangements are being handled by Updike Funeral Home & Cremation Service, Huddleston.

Kenneth Wayne Dalton Sr., 62, of Madison Heights. passed away on Friday, January 10, 2020. He is survived by his wife, Debra J. Dalton. Born in Lynchburg, December 17, 1957, he was the son of James T. Dalton of Evington and Peggy Campbell Dalton of Monroe. He was a truck driver for many years having crossed the country many times. He was also a welder and enjoyed hiking in the mountains and camping. One brother, Donnie Dalton, preceded him in death. In addition to his wife and parents, he is survived by his son, Kenneth Wayne Dalton Jr. of Lynchburg; his daughter, Michelle Harrison of Forest; two brothers, Roger Dalton of Monroe and Jimmy Dalton of San Antonio, Texas; and five grandchildren, Christopher Orange, Darrian Dalton, Tristan Harrison, Lauren Harrison and Caden Harrison. A service celebrating his life will be conducted at 11 a.m. on Monday, January 13, 2020 at Whitten Monelison Chapel with the Rev. Larry Pauley officiating. Interment will follow in Amherst Cemetery. The family will receive friends from 5 until 7 p.m. Sunday, January 12, 2020 at Whitten Monelison Chapel. To send codolences online, please visit www.whittenmonelison.com. 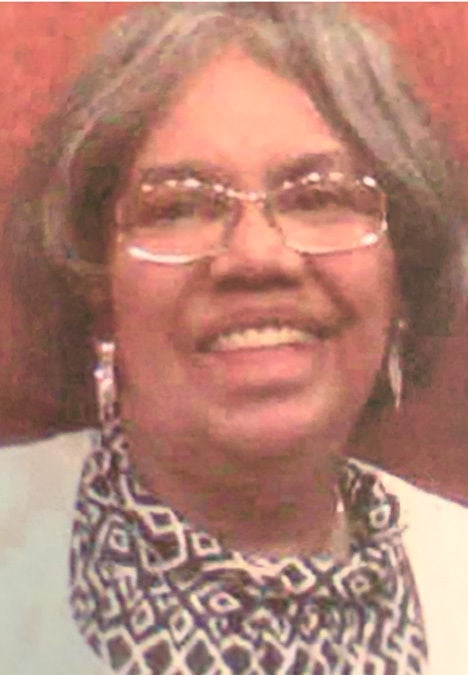 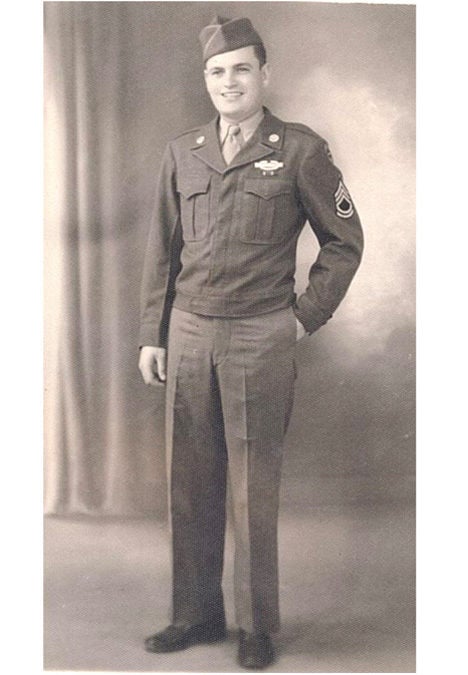 Ward Forrest Lindsey, 97, of Evington, passed into the loving arms of his Lord and Savior Jesus Christ on Friday, December 27, 2019. He was born October 10, 1922, to the late Felix and Ethel Lindsey in Des Moines, Iowa. Ward enlisted in the Army on January 12, 1943. He was in Company F, 320th Infantry 35th Division and fought battles in Normandy, Rhineland and Northern France. He was decorated with 3 bronze stars for heroic achievement, heroic service, and meritorious service in a combat zone as well as the Army Good Conduct Medal for exemplary behavior, efficiency, and fidelity in active service to the Army. He rode with General Patton across the Atlantic and took great pride in fighting with one of the greatest Army Generals of all time in both France and Germany. Ward returned home in January of 1946; shortly afterwards he met and married the love of his life and together they raised four sons in Des Moines, Iowa. Ward was an excellent craftsman and earned a living as a carpenter for over 66 years. He was an avid hunter, fisherman, marksman, sport enthusiast and bowler. He loved his family above all else and often hummed the song What a Friend we have in Jesus while he worked. He is survived by his loving wife of 73 years, Delores, whom he married August 10, 1946 shortly after returning from World War II. Ward is also survived by his four sons, Dan of Lynchburg, Va., Jim of Des Moines, Iowa, Gary of Des Moines, Iowa, and Greg of Rustburg, Va.; seven grandchildren, David Lindsey of Orlando, Fla., Dawn Johns of Lynchburg, Va., Debbie Lindsey of Evington, Va., Sarah Lindsey of Des Moines, Iowa, Brian Lindsey of Des Moines, Iowa, Brooke Bales of Hartford, Iowa and Margaret Ann Tesdall of Story City, Iowa.; eleven great-grandchildren, Sgt. Jessica Johns, Jacob Johns, Jasmine Johns, Jaimie Johns, Austin and Lindsey Hahn, Caleb and Emma Lindsey, Uriah and Isaiah Bales, and Michaela Tesdall; and one sister, Lois Miller of Lancaster, Pa. A graveside service will be held in late January, 2020 at Virginia Memorial Park in Forest, Va. Burch-Messier Funeral Home, Bedford, 540-586-7360 is assisting the family.