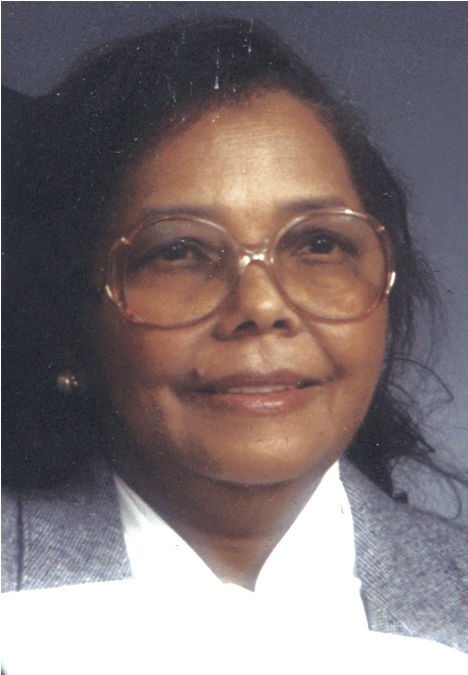 Deaconess Esther Christian Napier, 95, transitioned to be with the Lord on Wednesday, December 11, 2019, at her home in Arrington, Va. She was born on January 22, 1924, to the late Mary A. Christian. Esther was preceded in death by her husband, Deacon Massie G. Napier Jr.; one son, Reginald; and a cousin who was like her brother, Charles Odell Christian. She is survived by four sons, William (Karen), Robert (Yolanda), Anthony (Princess), and Aaron (Veronica); four daughters, Margaret (Gerri), Edith, Phyllis (Wayne), and Vanessa; two adopted daughters, Mildred Wood and Geraldine Johnson; 17 grandchildren, 20 great-grandchildren, one great great-grandchild; three sisters-in-law, Margaret Constance Henderson, Lois and Barbara Napier; a daughter-in-law, Mary; numerous nieces, nephews, and other family members and friends A funeral service will be held 1 p.m. on Sunday, December 15, 2019, at White Rock Baptist Church, in Arrington, Va., with the Rev. Curtis Hedgeman, officiating and the Rev. Howard Grooms Jr., eulogist. Visitation will be held one hour prior to the funeral service. The interment will be held at the church cemetery. The family will receive friends on Saturday, December 14, 2019, from 6 until 9 p.m. at the home house, 153 Napier Loop, Arrington, Va. In lieu of flowers, donations can be made to the Nelson Heritage Center, and sent to Edith Napier Wardlaw at 43 Napier Loop, Arrington, VA 22922. Condolences may be sent to www.Davis-Turner.com. Service of comfort rendered by Davis-Turner Funeral Service.