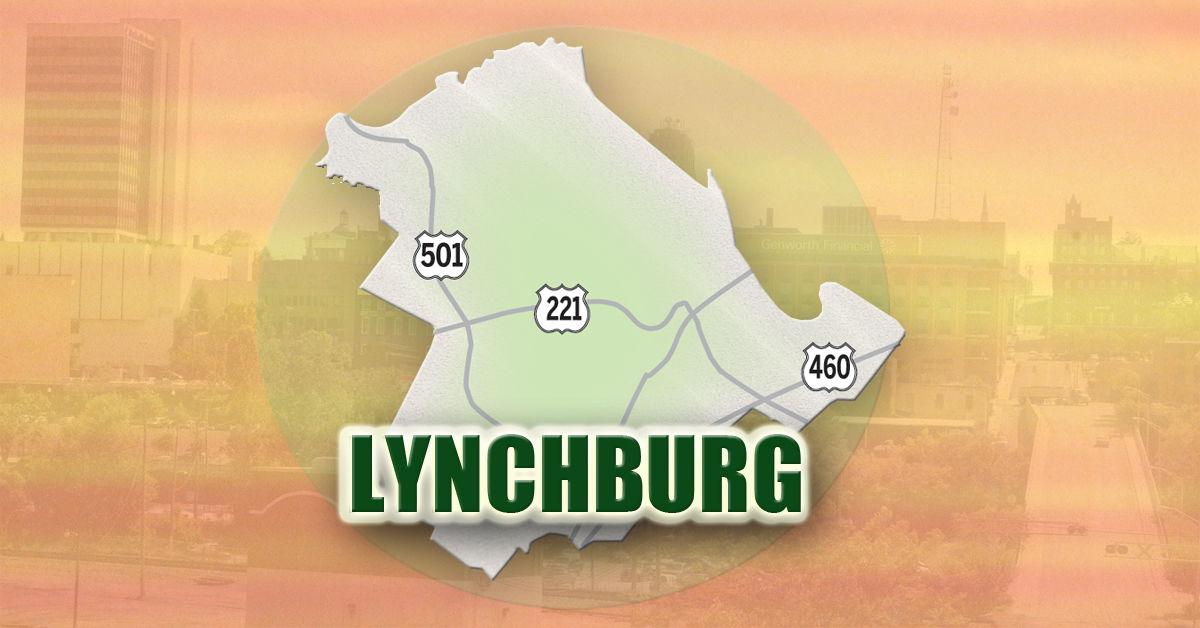 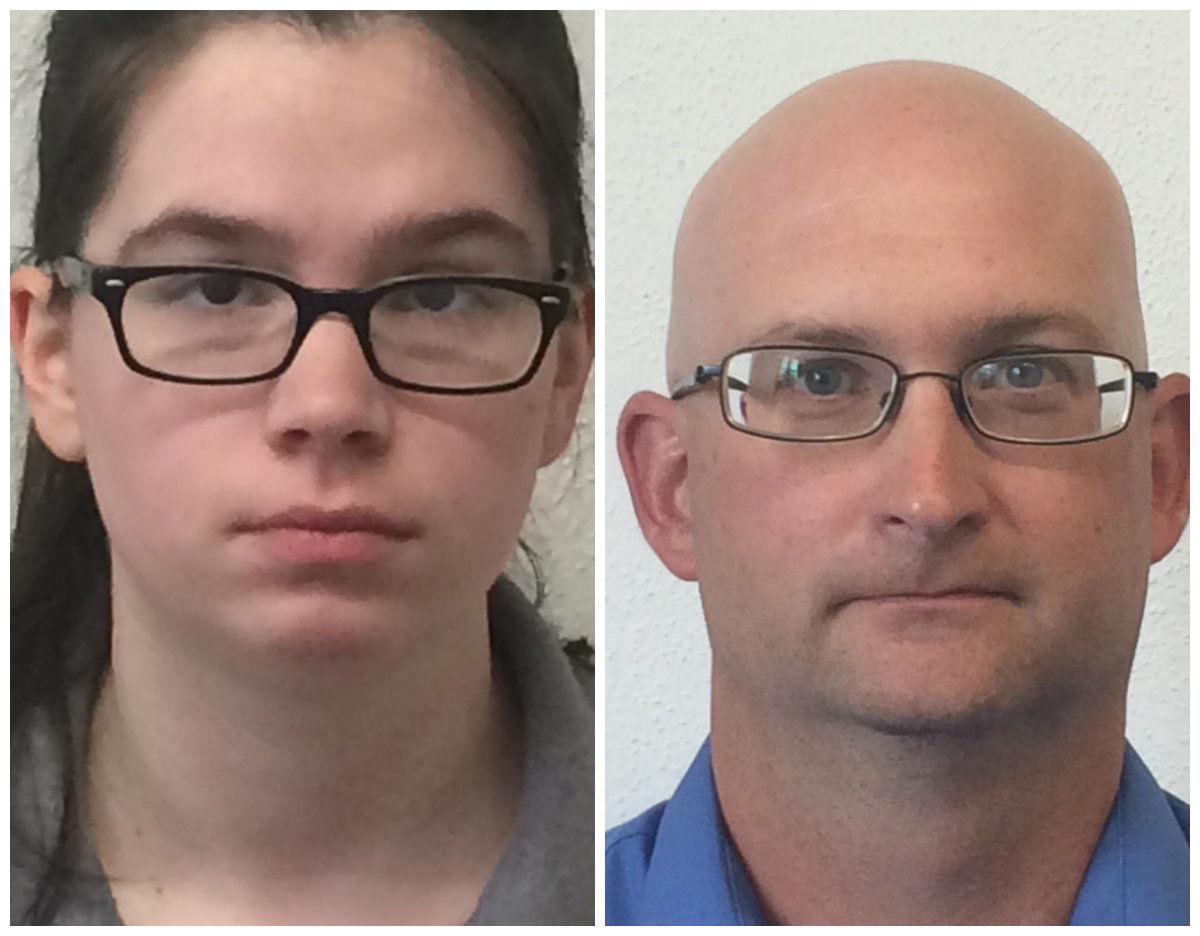 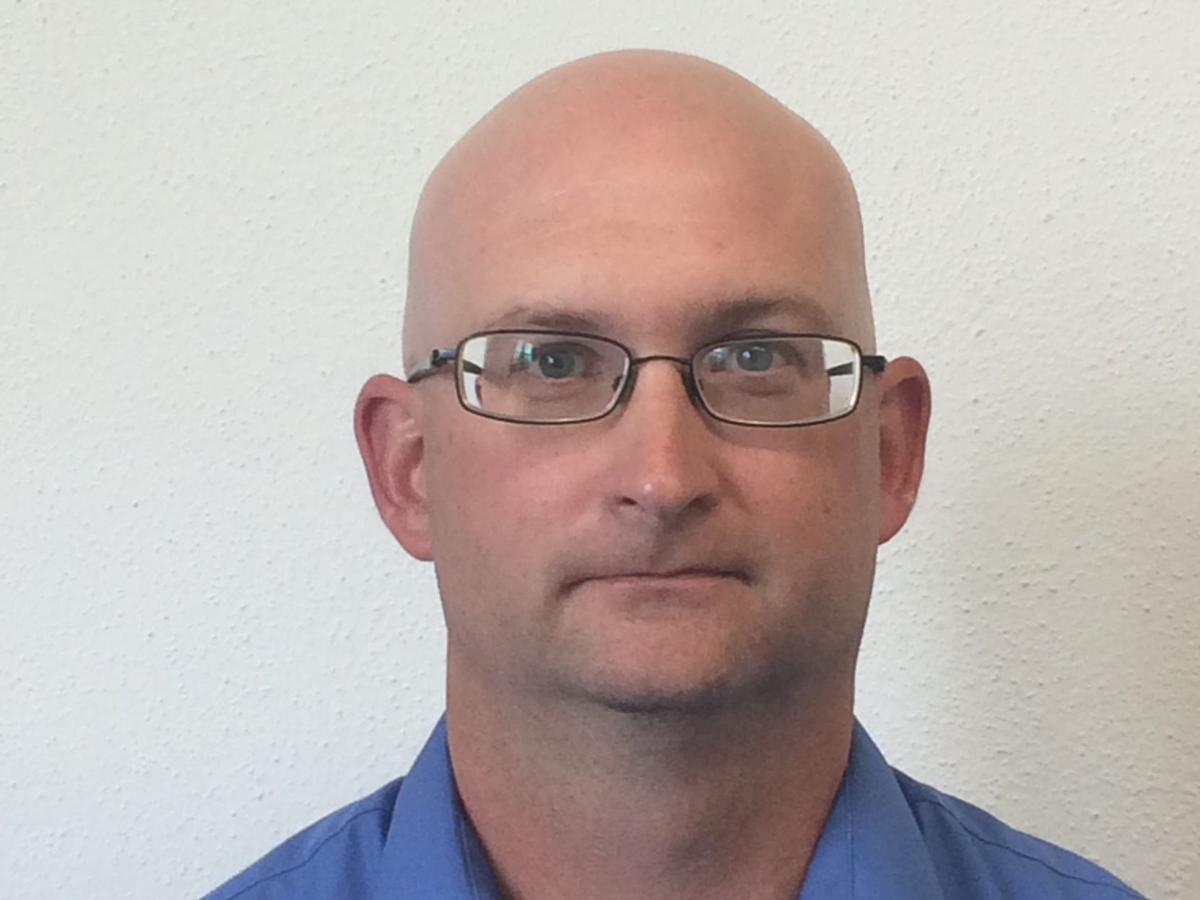 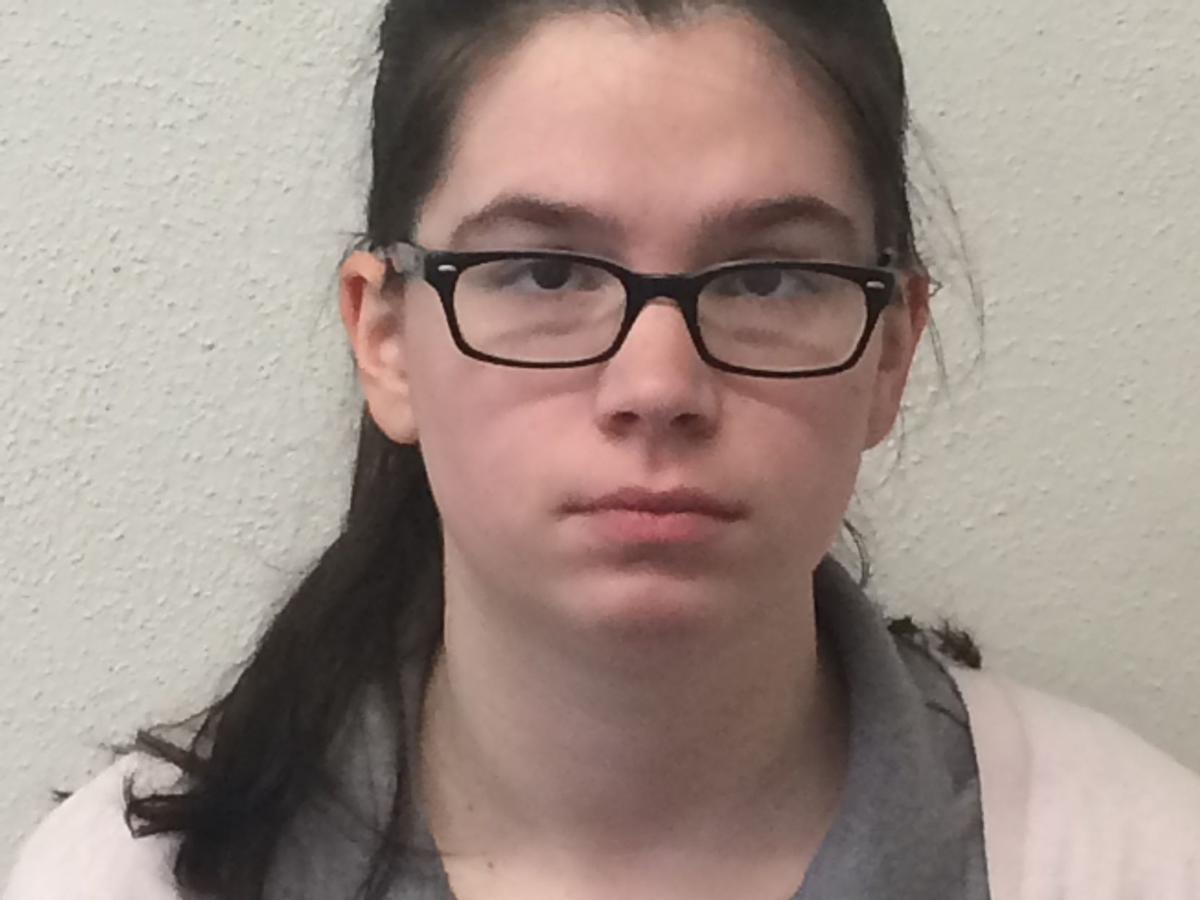 Two Lynchburg Police Department officers have been indicted in connection with a February officer-involved shooting that seriously injured a Lynchburg man in his Link Road home.

Edward Ferron, 41, and Savannah Simmons, 22, were indicted Wednesday on felony counts of reckless handling of a firearm resulting in serious bodily injury, unlawful wounding and unlawful shooting at an occupied domicile, according to a news release issued Friday by the City of Alexandria’s Office of the Commonwealth’s Attorney.

The officers are accused of shooting Walker Sigler, 35, in the early morning hours of Feb 17. A news release from Sigler’s attorney Friday said a bullet shattered his client’s leg, and blood loss from Sigler’s wound has caused permanent partial loss of vision.

“Walker’s injuries are devastating and permanent. He and his family are deeply grateful for the support they have received from the community and ask only that their privacy be respected during this difficult time,” attorney John E. Lichtenstein, said in the release.

Ferron and Simmons were arrested Thursday and later released on recognizance. The officers could not be reached for comment Friday. It is unclear if the two have lawyers.

In an interview Friday, LPD Chief Raul Diaz called the announcement a “gut punch” and said he was surprised to hear the nature of the charges.

Ferron and Simmons have been placed on administrative leave with pay until the conclusion of a criminal trial, according to a news release Friday from the Lynchburg Police Department. The two were previously on restricted duty, “limited to non-enforcement activities such as administrative office tasks,” a department spokesperson said in April.

Diaz said the officers were placed on paid leave to allow for due process.

“They’re charged. They’re not convicted,” Diaz said. “So at this point these officers, based on our Constitution, are innocent until otherwise proven guilty. So that’s the way we’re treating it.”

“This is a very tragic situation for both families,” Diaz went on to say. “The Sigler family, obviously, but also the police family. This is not something that either of us wanted. Unfortunately the situation occurred and now we’re dealing with [it] and it’s painful.”

In a news release issued the day of the shooting, police said Sigler was shot after two officers observed an open front door at his home at about 1:15 a.m., approached the residence and announced their presence in order to investigate “the suspicious activity.”

The officers encountered an individual inside and fired their weapons, hitting a man in the leg, police said. Sigler was then transported to Lynchburg General Hospital with what was described as a non-life-threatening wound.

In the days after the shooting, neighbors said they heard at least three gunshots at about 1:30 a.m. and then noticed a large police presence in the area.

When Sigler was shot, his wife, who was eight months pregnant at the time, and 6-year-old and 3-year-old sons were sleeping upstairs, according to Lichtenstein’s news release.

The maximum penalty on each count is five years in jail; no trial date has been set, according to the Commonwealth's Attorney's release. Ferron and Simmons are scheduled to appear in court July 2 for an attorney advisement hearing.

Ferron, a senior officer, is a 17-year veteran of the force and has a total of 18 years of police experience, Diaz said. Simmons has been with LPD for about one and a half years.

“These officers were both performing well,” Diaz said. “There were no issues with these officers as far as any kind of disciplinary issues.”

Diaz said he believes Wednesday’s indictments are the first time an LPD officer has been charged with a felony stemming from an on-duty incident.

The indictments come just two days after Diaz announced his intent to resign from the department Sept. 1 for a position with the U.S. Air Force. He said he delayed his departure in part to allow for the completion of the Alexandria Commonwealth’s Attorney’s investigation and a second investigation into an unrelated LPD officer-involved shooting by the Virginia Beach Commonwealth’s Attorney.

Ferron and Simmons both were equipped with body-worn cameras that were on and functioning during the shooting, Diaz said. Diaz said he chose not to release the footage in the days after the incident because no specific department policy mandated the release, arguing it would be unfair to the officers.

Diaz said the department plans to review their body-worn camera policies in the future.

The footage is now considered to be criminal evidence and will not be released until the conclusion of the case, according to the Alexandria Commonwealth’s Attorney’s office.

In a phone interview Friday, Mayor Joan Foster said Friday’s announcement offers some solace to a city that was largely left in dark in the months after the shooting.

“If they are charged and they are found not guilty then the locality, if it wishes, can reimburse the employee for the legal expenses they incurred,” Erwin said.

UPDATE: The Lynchburg Police Department declined to confirm the identity of the Lynchburg ma…

It Is Past Time For the LPD to Act

As of today, it has been 19 days since two officers with the Lynchburg Police Department fir…