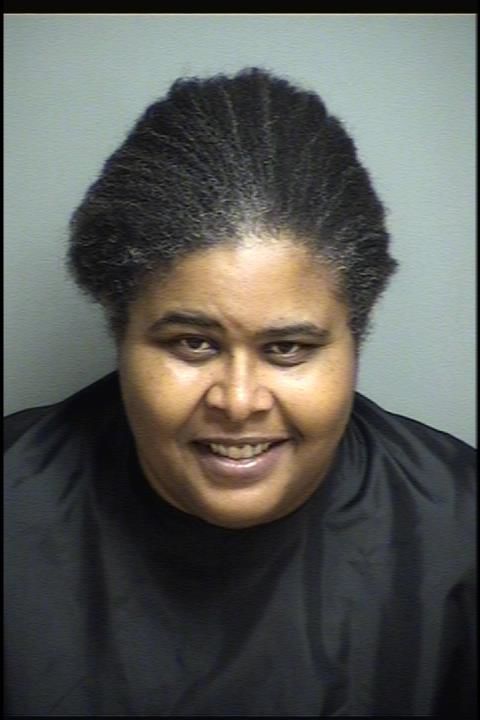 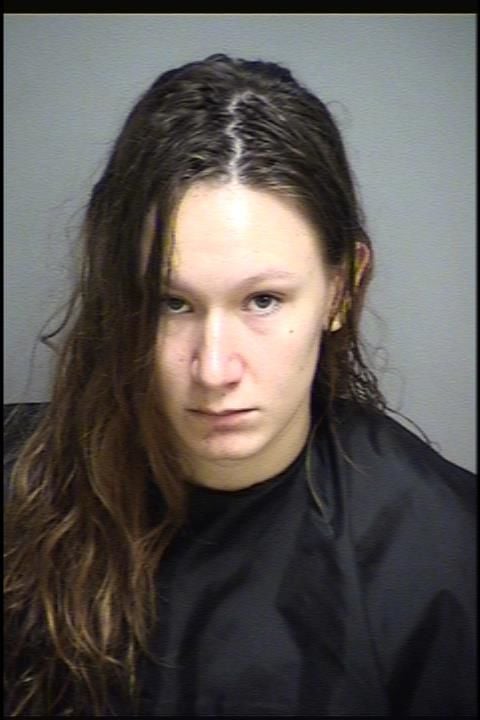 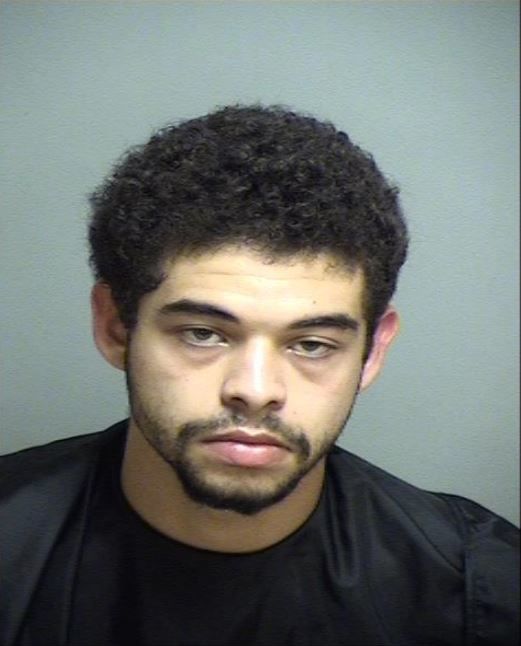 Two women are facing firearm-related charges in connection with the case of an Amherst man accused of killing a 92-year-old woman in her home and wounding her elderly daughter.

Christy Mara Sales, 44, of Amherst, is charged with giving a false statement on a consent form in a firearm transaction, a Class 5 felony, and an accessory count of buying and giving an ineligible person, a Class 4 felony, according to records filed in Amherst General District Court. She is related to Justin Jay Sales, an Amherst man charged with first-degree murder in the June 25 shooting death of Doris T. Puleio, who was found dead in her home at 210 Bobwhite Road, according to prosecutors.

Justin Sales, 18, also is charged with two counts of use of a firearm in commission of a felony and malicious wounding in connection with the shooting of Trudy Ann Goetz, 74. Goetz was shot in the home, survived and is recovering from her injuries. Justin Sales also is charged with soliciting to buy a gun as an ineligible person, a Class 4 felony, court records show.

Hannah Elizabeth Richardson, 21, is charged with two felony counts of giving a false statement on a consent form for a firearm transaction, according to records. The address listed for the three co-defendants in court documents filed in Amherst General District Court is 600 Earley Farm Road in Amherst.

At two separate hearings July 18, Amherst General District Court Judge Sam Eggleston III granted bond requests for Christy Sales and Richardson. Deputy Commonwealth’s Attorney Amber Drumheller said at Christy Sales’ hearing she purchased a firearm from a Madison Heights business and lied on the paperwork. Drumheller argued against her release while awaiting trial and said Christy Sales is unemployed and could be homeless from staying at a residence set for demolition because of its condition.

Eggleston set a secured bond for Christy Sales on the condition she cannot reside in a home if it is being condemned. Drumheller didn’t object to Richardson receiving bond and residing with her mother in Harrisonburg while awaiting trial and having no contact with the two co-defendants or leaving Virginia. Richardson was released shortly after the July 18 hearing on those conditions, Blue Ridge Regional Jail records show. Christy Sales was released on bond July 20, according to jail records.

An arrest warrant filed in Richardson’s case states she “willfully and intentionally” made a false statement on a federal firearm transaction.

A warrant filed in Justin Sales’ charge of soliciting to buy a gun states he secured a person to purchase a firearm “with intent to produce such firearm to a person that the accused knew of or had to reason to believe was ineligible to purchase or receive a firearm from a dealer.” The date of the incident was March 26, the day he turned 18, according to court documents.

According to a search warrant filed in Lynchburg Circuit Court a day before Justin Sales’ July 10 arrest, the home was shot about eight times and authorities recovered eight spent cartridges outside the residence. Amherst Sheriff’s Office deputies found Puleio dead when they arrived at about 11:40 p.m. June 25, the sheriff’s office has said.

Puleio presumably was asleep in bed and Goetz was in an adjacent room when the shooting occurred, according to the search warrant.

Justin Sales is in custody awaiting trial and set for an Oct. 15 preliminary hearing in Amherst General District Court, records show. Christy Sales and Richardson also have hearings on their charges set for Oct. 15.