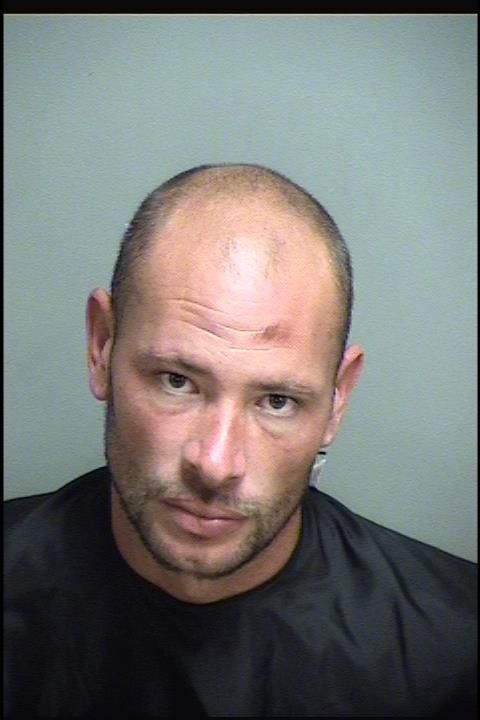 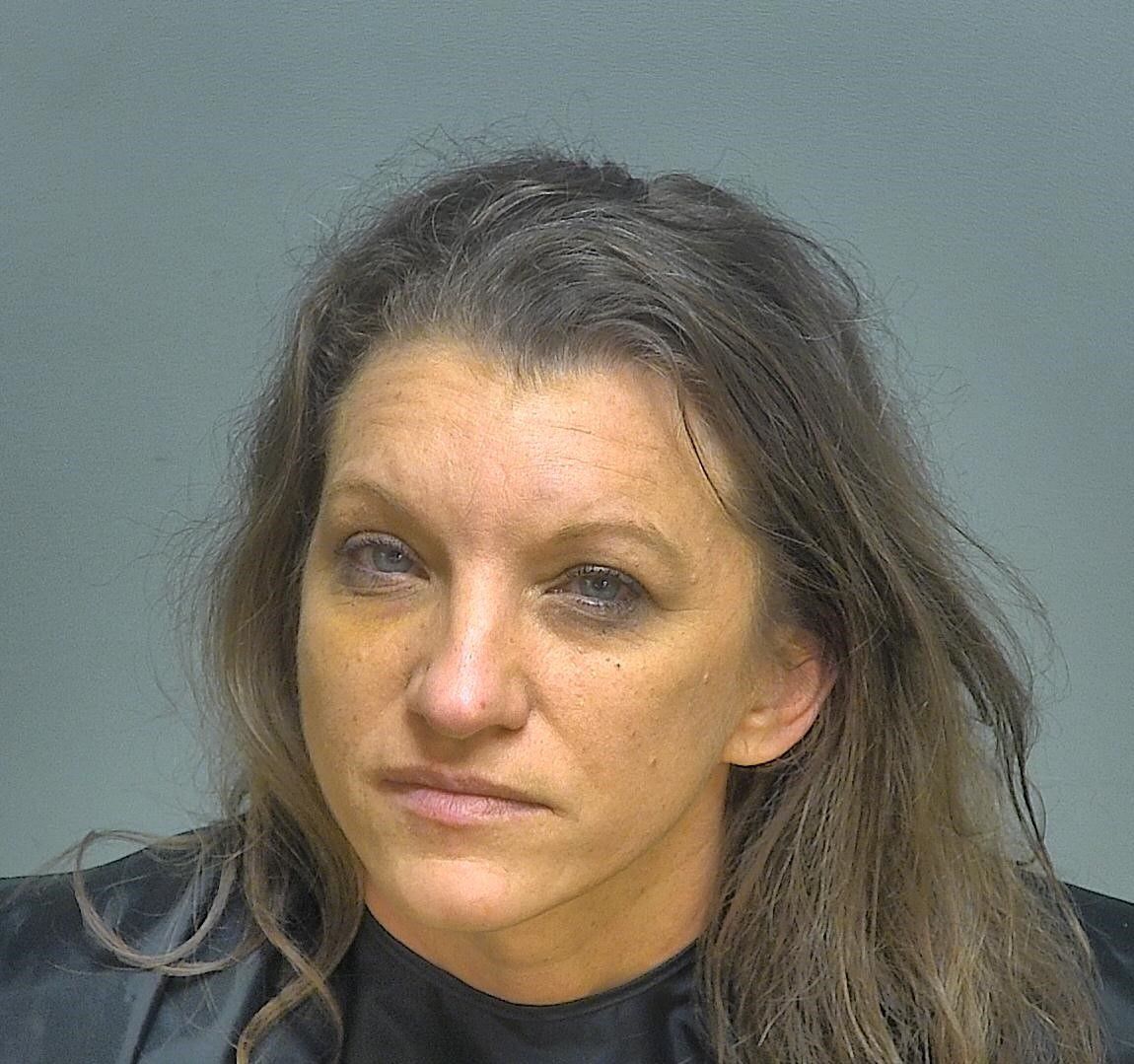 Amherst County authorities have arrested two people in connection to an armed robbery in Madison Heights on Friday.

According to a news release from the Amherst County Sheriff’s Office, deputies responded to a report of an armed robbery in the Wright Shop Road area of Madison Heights.

The victim reported to deputies that he was robbed at gunpoint by a white male wearing a mask, according to the release. The victim provided deputies with a description of the vehicle the suspect left in, the release said.

Shellie Roark was identified by deputies and arrested a short time later at his residence in the 100 block of Clark Street in Madison Heights, the release said. Roark is charged with armed robbery and use of a firearm in commission of a felony and transported to the Blue Ridge Regional Jail, where he is being held without bond, according to the sheriff’s office.

Also as a result of the investigation, Amy Hatcher, of Madison Heights, was arrested and charged with obstruction of justice, the release says.