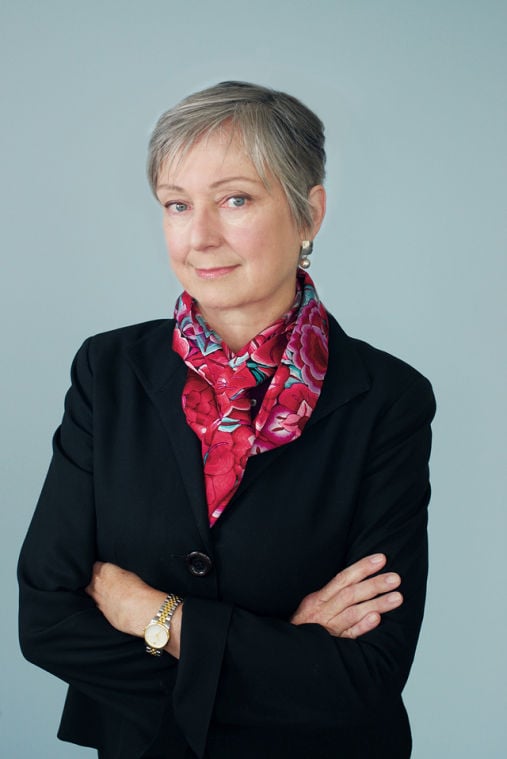 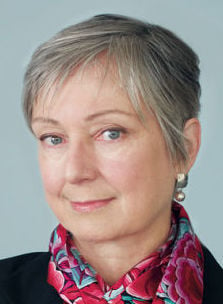 After five years at the helm and a contract extension that would have carried her to 2019, Sweet Briar College President Jo Ellen Parker announced Tuesday that she will leave the college in August.

The school’s board of directors was notified of her decision to accept a job as president of the Carnegie Museums of Pittsburgh last week, and her resignation was accepted this week.

“I obviously regret it but I also support her decision," Paul Rice, chairman of the Sweet Briar College Board of Directors said Tuesday. “She’s been an extraordinary person to serve with. She’s an effective leader, team intellect and very well versed in the many aspects of college leadership that are important."

“She gave us great service," he said.

Prior to joining Sweet Briar, Parker worked on building collaborations between multiple institutions. While she was executive director of the National Institute for Technology and Liberal Education (NITLE), the group grew from a network of regional collaborative projects into an international organization serving nearly 150 liberal arts colleges in the U.S. and abroad. She oversaw a consortium of 12 selective liberal arts colleges while serving as president of the Great Lakes Colleges Association.

Parker said Tuesday that she accepted the position with Carnegie a “couple of weeks ago,” because the offer was an attractive opportunity to apply her experience in a new context. She replaces David Hillenbrand, the current CEO and president of the Carnegie Museums of Pittsburgh.

Parker said she will miss the people and landscape of Sweet Briar but is looking forward to the challenge ahead.

“It’s going to be a real pleasure to immerse myself in the work they do there,” she said, adding that the museums are home to incredible collections.

She starts her new position Aug. 18 and will continue to serve as president of the women’s college in Amherst until an interim president can be named this spring. Parker has agreed to help with the transition of the interim president.

Officials said “lots of candidates” from various venues have already surfaced for that position.

Plans to search for a permanent replacement will be announced this summer. That search will be an open one that involves the community, according to Rice. The board of directors will work with the college to move “thoughtfully and aggressively in its selection of Sweet Briar’s next president,” he said in a statement.

“President Parker has been a dedicated and conscientious leader, as well as a force for change while honoring deep traditions at Sweet Briar,” Rice said in a statement issued Tuesday.

“We regret her departure, but understand that the opportunity that the Carnegie Museums present comes once in a lifetime. We wish her and her husband, Rick Manasa, well on this new journey.”

During her tenure at Sweet Briar College, the school initiated “A Plan for Sustainable Excellence” and made significant progress in key strategic initiatives since its adoption in 2011. Parker is also particularly proud of the facility renovations, increased diversity of the study body and the work of the faculty that has taken place over the last five years.

“I hope that I have been able to get out there that Sweet Briar is an example of how a woman’s education can be the most dynamic and exiting kind of preparation for a successful career,” she said.