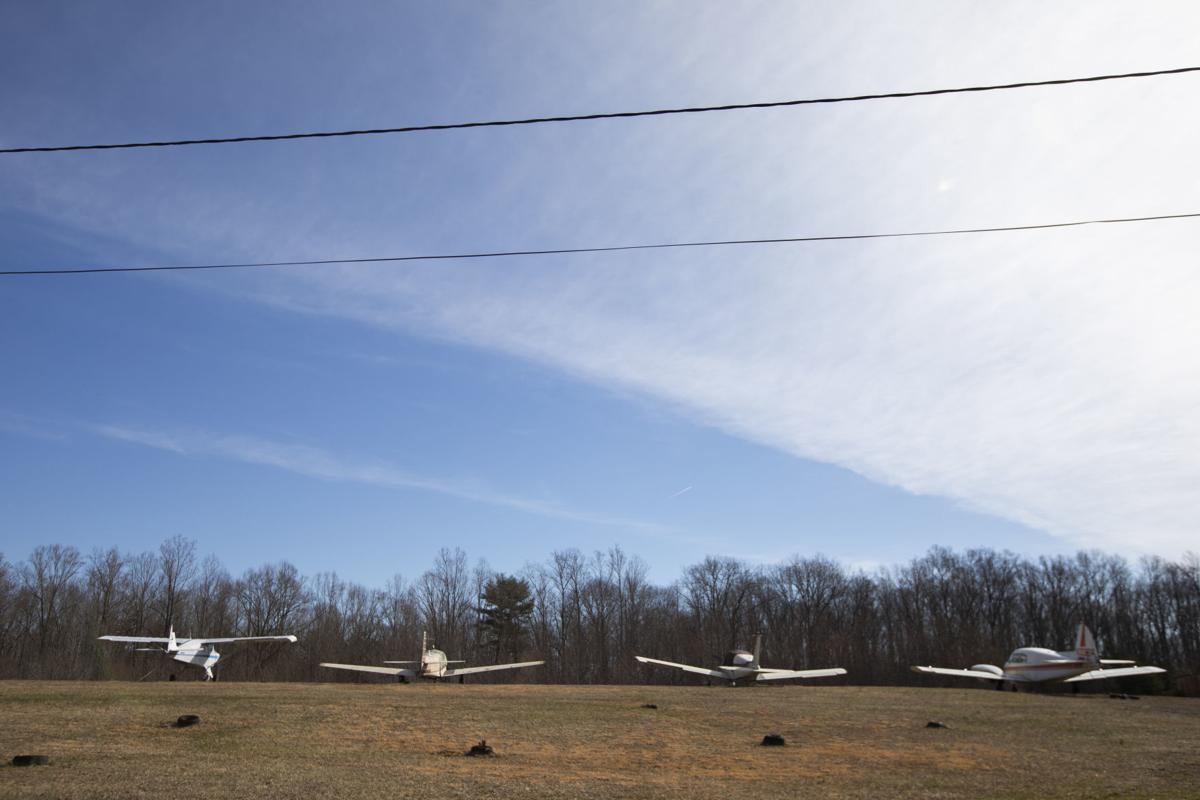 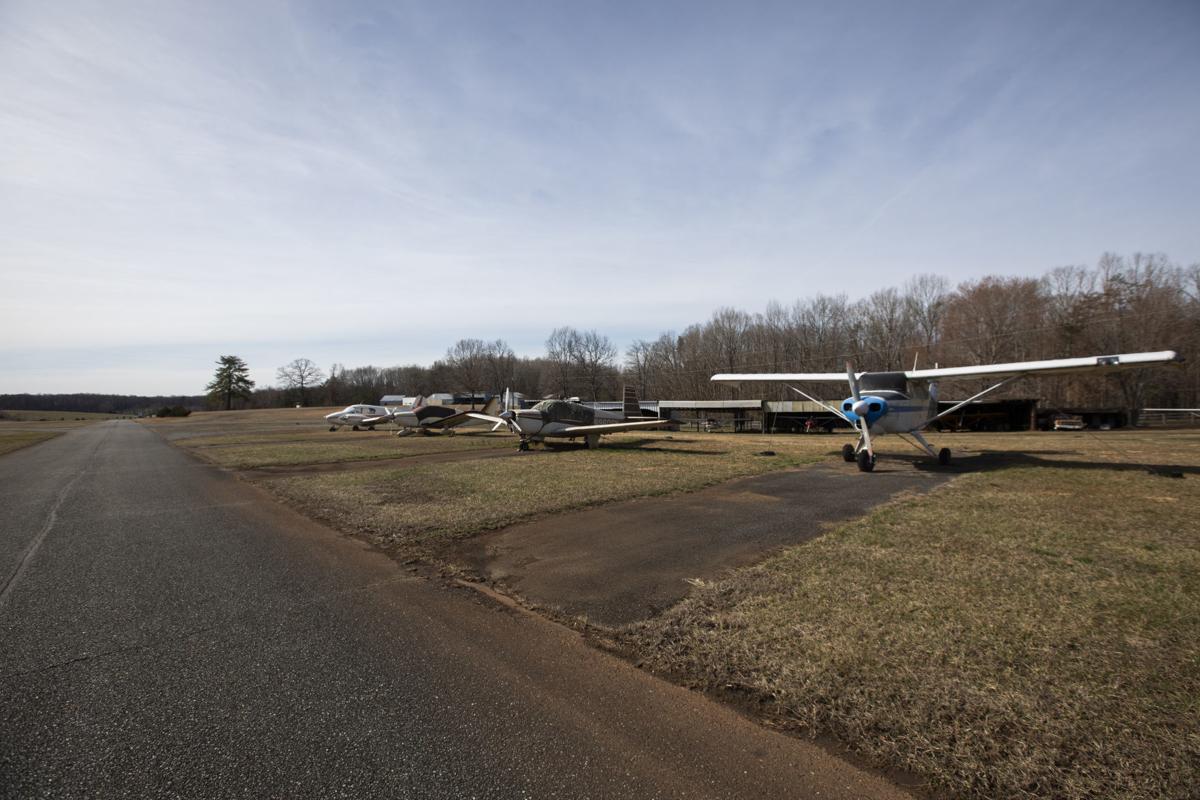 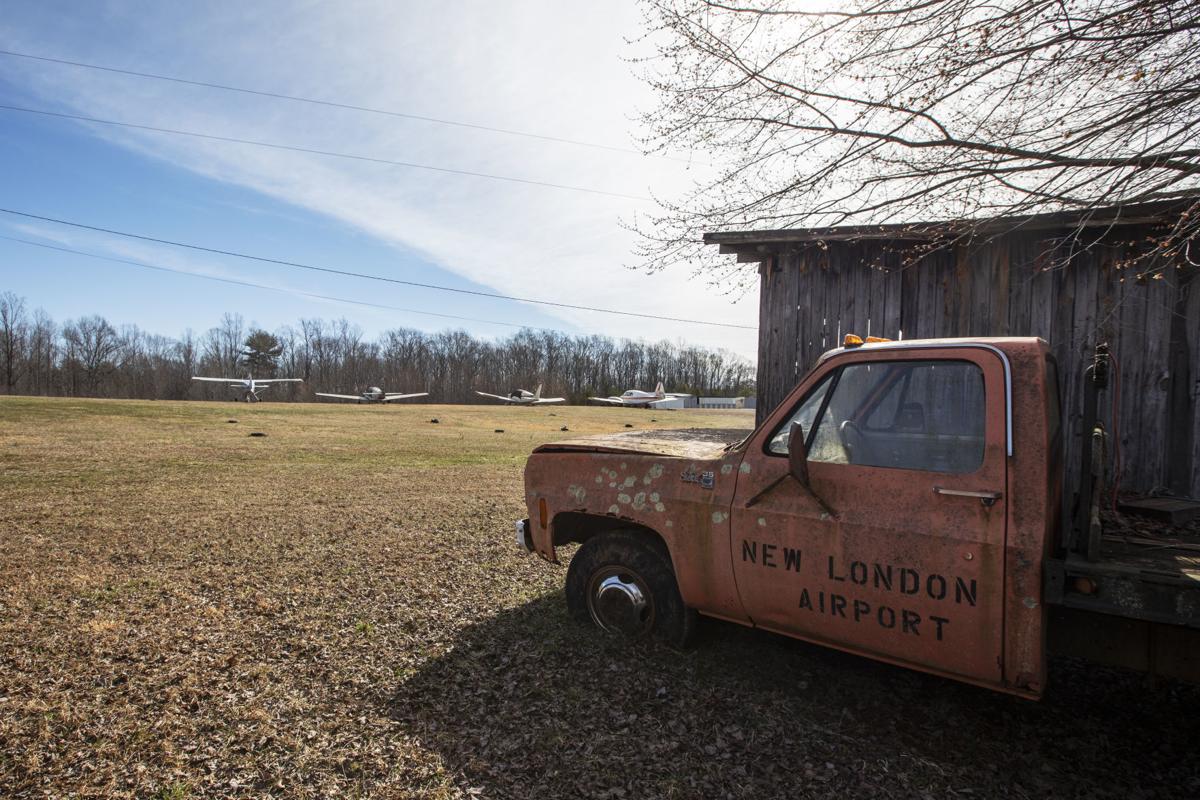 BEDFORD — Bedford County officials continue to develop a proposed zoning ordinance amendment to create an airport district — which would outline how airports could be developed in the county — amid concerns from residents about Liberty University’s proposed expansion of the New London Airport.

The proposed amendment — which will be presented to the Bedford County Planning Commission during its Nov. 19 meeting — will not impose restrictions or regulations on the current Smith Mountain Lake Airport or the LU-owned New London Airport.

“This isn’t about Liberty University or the New London Airport,” said Gregg Zody, Bedford County’s community development director. “This is about protecting the best interests of our citizens five or 10 years down the road.”

Zody said the process started five months after Liberty University withdrew a rezoning request for the New London Airport in Forest and the Bedford County Board of Supervisors directed staff to draft a zoning ordinance amendment to create an Airport district, a first for the county.

Following a closed session during its Aug. 12 meeting, the board unanimously passed a resolution directing county staff to draft an amendment creating an Airport district and initiate zoning map amendments for the New London Airport and Smith Mountain Lake Airport.

The vote to create an Airport district followed a closed session that, according to the board’s Aug. 12 agenda, concerned the New London Airport and was “pertaining to actual or probable litigation, where such consultation or briefing in open meeting would adversely affect the negotiating or litigating posture of the public body.”

In March, Liberty University submitted a request for 467.83 acres in Forest — which includes the 131-acre New London Airport at 1114 Wheels Drive — to be rezoned from AP (Agricultural Rural Preserve district) to PCD (Planned Commercial Development).

Liberty University’s proposal said the development would be constructed in three phases and would include aircraft hangars, an airport terminal, classroom space for the university’s School of Aviation and Unmanned Aircraft System School and a second, longer runway, according to the application. The project, if approved, is expected to be completed by 2037, according to the university.

“This has been a challenge,” Zody said of the proposed ordinance amendment. “This has been one of the biggest challenges I have faced in doing this for almost 30 years.”

Zody said the situation with LU “exposed a deficiency” in county ordinances regarding airports. The New London Airport and the Smith Mountain Lake Airport both are in use under the county’s ordinances for pre-existing and nonconforming structures and uses.

“We realized that the county needed to address this,” Zody said. “No one can predict when an airport will be proposed in the future and we should have the language that creates a sustainable airport district for the entire county.”

Zody has worked for the past few months on creating an ordinance for establishing an airport district that “contains the fundamental elements an airport should have with consideration of existing uses and conditions.

“We are trying to create a balance that protects the rights of property owners. -That includes both Liberty University, which owns the New London Airport, and the surrounding property owners from that facility. It also includes all of the property owners in Bedford County in the future if an airport is proposed years down the road.”

During the past two Bedford County Planning Commission meetings, dozens of residents have voiced concerns about the possible expansion of the New London Airport, citing incompatible land usage with surrounding residential and agricultural properties.

“The residents around New London Airport are among the most well-informed people I have ever dealt with,” Zody said. “I have learned a lot from them through this process.”

Zody said his proposed draft ordinance is based on the Federal Aviation Administration’s (FAA) “Land Use Compatibility and Airports” study, which addresses noise level, number of operations and compatibility with existing land uses.

Zody said he is recommending any future proposed airport in Bedford County include FAA recommendations and requirements of an Airport Master Plan to guide future development, the submission of noise-exposure maps as well as compliance with federal regulations on the environment and historic preservation and the submission of an airport layout plan to the county.

“This will establish a good, solid airport district for rural airports,” Zody said.

However, Zody said, the proposed draft ordinance does not impose any regulations on either the Smith Mountain Lake or New London airports. The two existing airports would have to submit a rezoning request to change the properties into an Airport district, if it the proposed zoning amendment is approved by the Bedford County Board of Supervisors.

“Right now, we don’t have an Airport district to rezone anything to,” Zody said. “What we’re talking about on Nov. 19 will have nothing to do specifically with New London. We’re talking about text amendments and the writing of an airport zoning district. It doesn’t mean New London will ever be a part of it. It could be anywhere in the county. We’re working on a district that we may or may not pass.”

“Both airports can continue to operate right now,” Zody said. “If either plans to expand in the future that will require a special use permit and we can address that at a later date. We can’t impose the rezoning on either property; we are just looking at any future developments to ensure the county is looking out for everyone.”