A crowd gathers at a tailgate event in the Ambriar shopping center in Amherst on Saturday to voice support for Virginia reopening businesses. 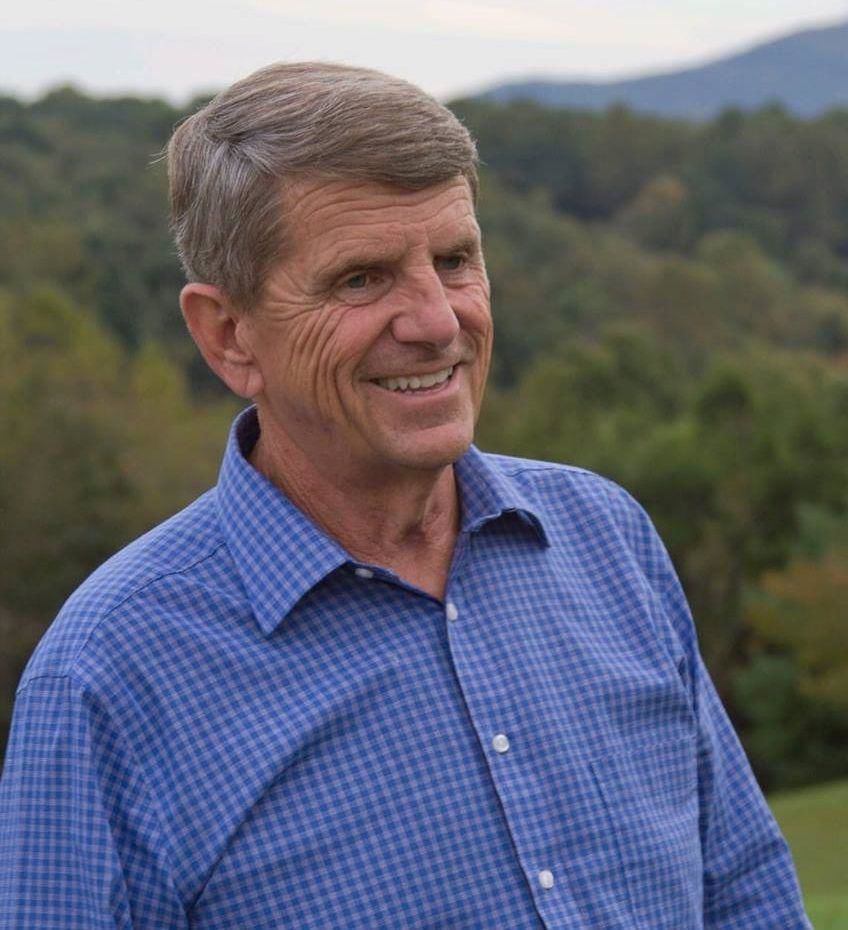 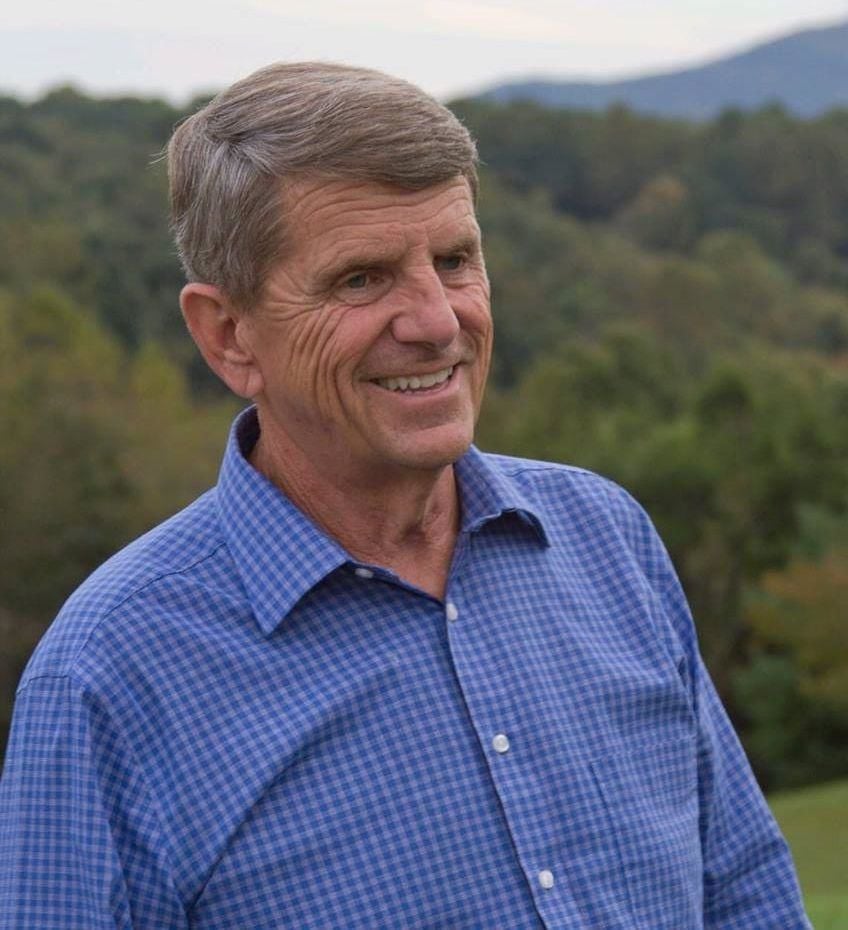 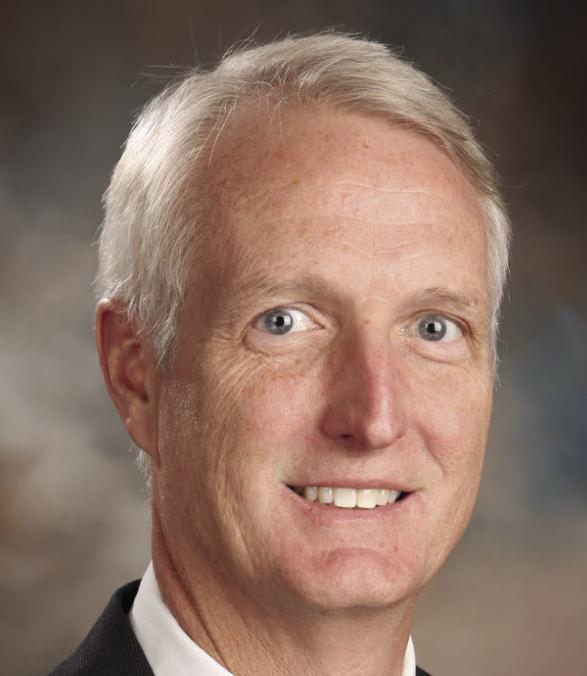 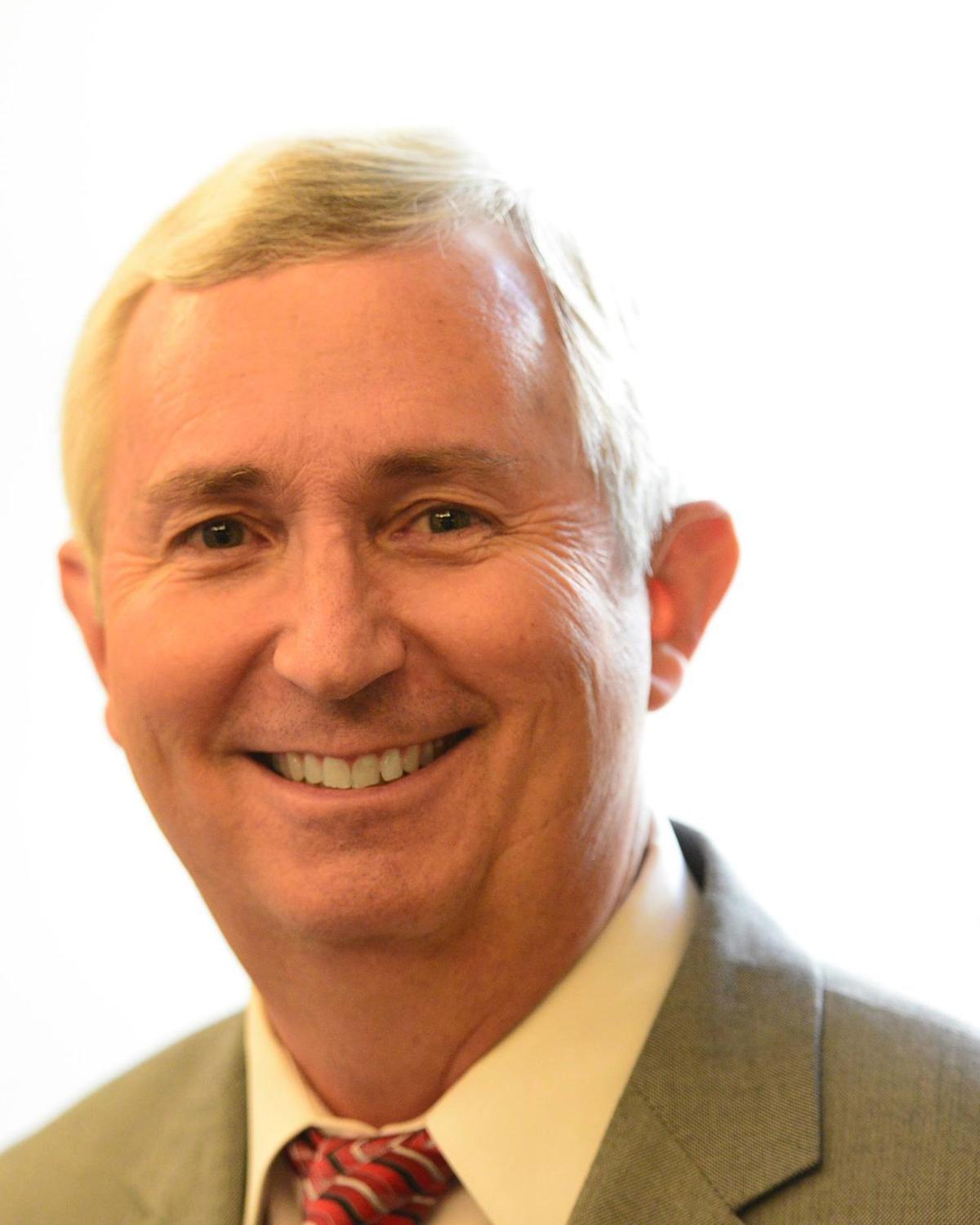 A crowd gathers at a tailgate event in the Ambriar shopping center in Amherst on Saturday to voice support for Virginia reopening businesses.

Not being able to see his barber for weeks because of restrictions on business activity in response to the coronavirus pandemic, Amherst resident Vance Wilkins has felt the lack.

“I haven’t had sideburns this long since Elvis Presley was in style,” the chairman of the Amherst County Republican Committee said to laughs among a crowd of gatherers in the Ambriar Plaza shopping center in Amherst on Saturday afternoon.

Gatherers came to the tailgate event in support of the sentiment among many area residents to reopen Virginia, a process Gov. Ralph Northam is to gradually start out in phases beginning Friday.

A few business owners and Lynchburg area legislators representing Amherst County spoke from a truck’s makeshift stage with a sign that said ‘Free Virginia’ draped on it. Derin Foor, owner of Loose Shoe Brewery in the Ambriar center, said he feels the state has overstepped in deciding some “non-essential” businesses could not operate during the pandemic.

Wilkins, a former Virginia Speaker of the House, said every job and business is essential. As an older resident among an age group vulnerable to COVID-19, he said if he is willing to take a risk by going out in public he should have the right to do so. “It’s just so crazy the way this has been handled,” Wilkins said of the state’s restrictions.

Ed Oliveras, 84, of Monroe, also spoke and described the state’s handling of the pandemic response “a bunch of tyrants taking advantage of the situation.”

Sen. Mark Peake, R-Lynchburg, attended the event and said people having to stay in their homes to prevent the spread of the virus is nothing compared to what the Greatest Generation fought for in World War II. He lamented people “staying in our houses watching the greatest economy the world has ever seen washed away” and the highest unemployment since the Great Depression.

“Finally people are starting to stand up and be heard,” Peake said.

Peake said those who want the state to reopen understand the danger and are not trying to minimize it. “We can’t afford to let this country go under,” he said. “We’ve got to fight for our freedoms, our liberty and our economy.”

Del. Ronnie Campbell, R-Rockbridge, also attended and said citizens are hurting and need to get back to work.

Del. Wendell Walker, R-Lynchburg, said during the tailgate no elected official should have the right to tell him he cannot attend church. He urged the crowd to pray for President Donald Trump, who Walker praised as doing “the best he can” with fierce political opposition and dealing with the virus.

“We do need to pray for Gov. Northam,” Walker said. “Right now, he needs the wisdom to open his heart and listen to these people that own businesses and are trying to put food on their table for their employees.”

Wilkins urged gatherers to support local businesses as much as they can during the crisis. Billy Blevins, who owns Jet Diesel Performance, an Amherst County business, said state government’s actions has “slowly eroded our liberties” during the crisis.

“It’s time to stand up and fight for the freedoms God has given us,” Walker said.

Ask yourself this one question. Why are all the protesters where the people gather around the Country all white people with Trump flags and crap they bought from the Con Man?

There was no mention about the crowd following coronavirus protocols. Nice to know, particularly for hospitals where some might end up. The protesters are so misguided because the reason we are in lockdown mode is because their President has failed to make testing widely available four months after South Korea, not a world power, had widespread testing. He and Pence are able to live normally; no masks, no social distancing. Why, because they and those around them get tested and while we suffer, they brag about it when called out about ignoring protocols.

Who organized this mob at "Ambriar" in amherst County? Did they have a permit for this assembly? Was there a police presence should things get out of control? Did they ask the property owner? Who is liable.? This gathering was a slap in the face to citizens who have been quarantining, wearing masks, or fighting on the front lines to help stop the rising death rate. Should there be an increase in Amherst of Covid 19 cases due to this irresponsible gathering these buffoons should pay the medical or funeral expenses.

Very misleading heading should have said Republicans not vaguely termed legislators. This is Trumps spin after abdication of all responsibility for his incompetence left the clean up to Governors. The state is reopening. People will be sacrificed so self reliant Republicans like Vance Wilkins can get a haircut.