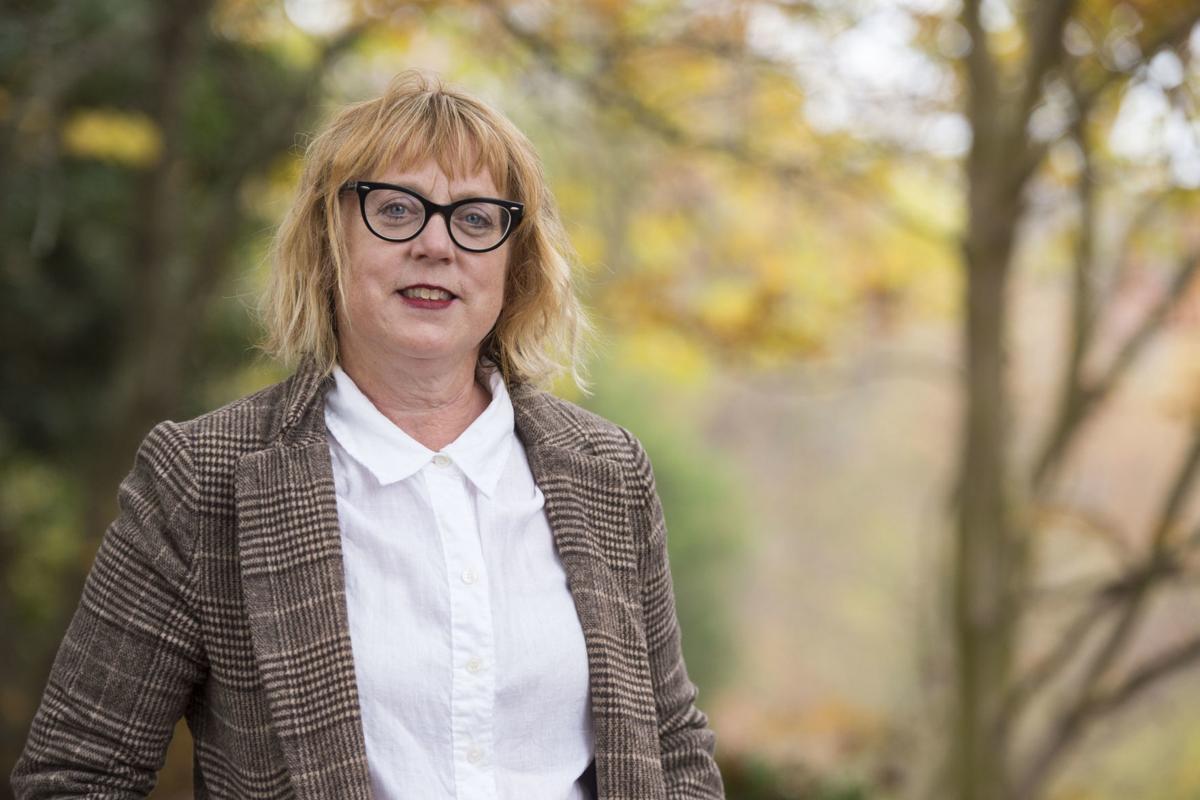 Karen Swallow Prior says she has accepted a position at Southeastern Baptist Theological Seminary in Wake Forest, North Carolina. 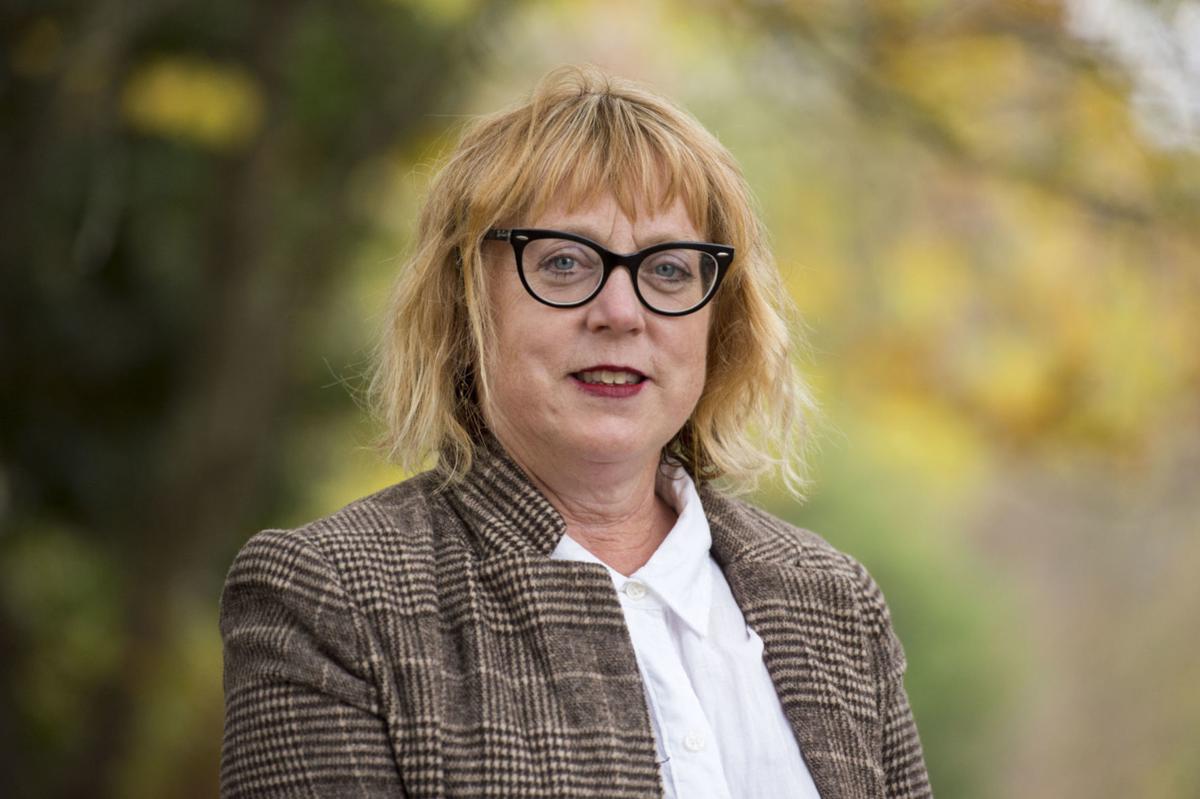 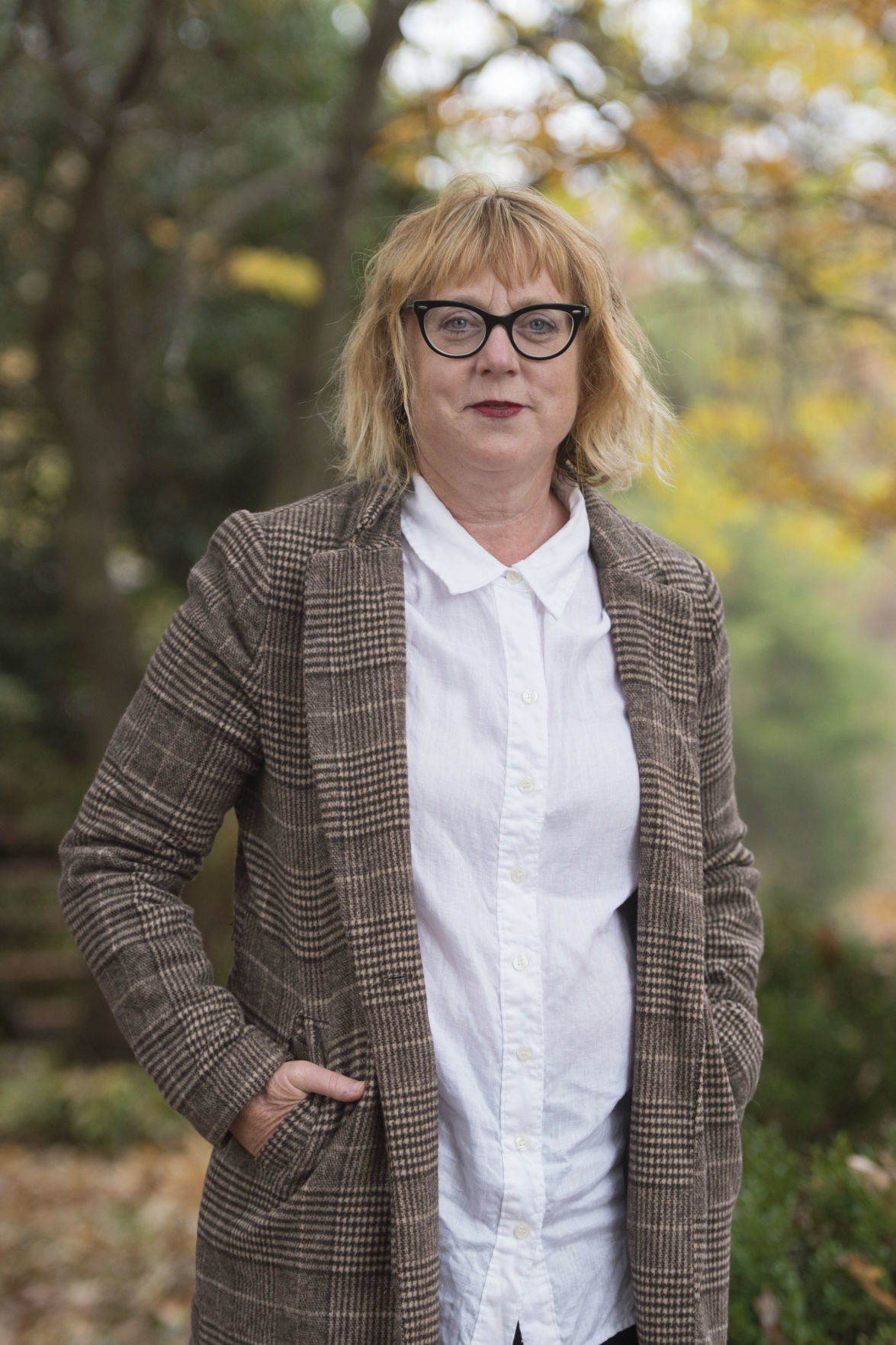 Karen Swallow Prior says she has accepted a position at Southeastern Baptist Theological Seminary in Wake Forest, North Carolina.

Karen Swallow Prior, a longtime English professor at Liberty University and a high-profile voice in the evangelical movement, will leave the school next year because of mounting frustrations over what she said is an administration-led campaign toward standardization that limits academic independence.

“For me, teaching is an art and I need the freedom to express that art,” Prior, who has accepted a position at Southeastern Baptist Theological Seminary in Wake Forest, North Carolina, said in an interview this week.

“A smaller school like Southeastern — that’s even more traditional in its curriculum and in its classroom methods — is a better fit for me now and my teaching style,” she added.

At the heart of Prior’s concern is what she called Liberty’s growing emphasis on “a business model of education,” in which university administrators have demanded greater standardization and an increasing level of oversight of instructors.

“A lot of these changes, especially as they trickle down, end up requiring me to check more boxes, to teach different classes outside my expertise and to follow along with new regulations and policies that make me less freer to practice this art,” she said.

Scott Lamb, Liberty’s senior vice president for communications and public engagement, declined to discuss Prior’s resignation, calling it is a personnel matter. He did, however, say that recent academic changes have been made with an eye toward cultivating student success.

“In a system this big, we’re constantly looking for ways to improve the student experience,” Lamb said. “We’re focused on student success and the professors, I think, understand that. We haven’t gotten complaints from the professors.”

In addition to teaching, Prior’s new role as a professor of English and Christianity & Culture at Southeastern will allow her to devote more time to writing and speaking — something, she said, that largely has been denied to her at Liberty in the last two years. When classes begin next fall she will become the first research professor at The College at Southeastern, the school’s undergraduate college.

“I am delighted to have Karen join our faculty,” Southeastern President Danny Akin said in a statement. “She is a gifted teacher in the field of English and literature who loves Christ, the gospel and the Great Commission. Our students will be blessed to sit under her instruction. She is a wonderful addition to the outstanding faculty of Southeastern.”

Prior said she was approached with a job offer by Southeastern officials this past summer. Though she is leaving Liberty this coming spring, Prior does not intend to uproot her life in Virginia. Instead, she will split her time between Wake Forest and her home in Amherst.

Prior, a member of Thomas Road Baptist Church, joined Liberty’s faculty in 1999 and has gained national recognition for her writing and calls for reform in the Southern Baptist Convention in the wake of sexual abuse allegations. She has authored three books on literature, including “On Reading Well: Finding the Good Life through Great Books,” which was published last year, and is eager to begin work on a fourth.

Her teaching style and affable presence on Twitter, where she regularly interacts with students, has made her a popular figure on Liberty’s campus.

“I’m super, super grateful for her,” Micah Protzman, a senior English student, said. “Even though I’ve only had her for two semesters, she has been a formative person for me in my time at Liberty.”

Prior also has won wide admiration among her colleagues.

“I’ve always held her in the highest regard and seen her as the kind of professor that I would want my own children to sit under,” David Nasser, Liberty’s senior vice president for spiritual development, said. “I’m sad she will no longer be here at Liberty University but she’s staying on the same team. She will continue to do what she is good at.”

Prior, who described herself as a conservative “in every respect,” became politically active in the 1980s amid the rise of Jerry Falwell Sr.’s Moral Majority. Since the 2016 presidential election, she has also received national attention for her vocal criticism of President Donald Trump.

In the past two years, Prior has given several interviews to media outlets, including The New York Times and The New Yorker, where she has described her disappointment with the evangelical movement’s embrace of a man she believes lacks the moral character to be president.

“With the rise of Trump, I felt a lot of the values that shaped and formed me were being betrayed by many within evangelicalism,” she said. “I know a lot of people who voted for Trump and I understand why they did and I get that, but for me it was too much of a compromise.”

Prior said her criticism of Trump has caused tensions on Liberty’s campus and has contributed to her decision to leave the school. Jerry Falwell Jr., the university’s president, was among Trump’s first supporters and routinely has defended the president. Falwell declined to comment.

Despite their sharp differences over Trump, Prior has remained friendly with Falwell, who she described as “kind and gracious.” After Prior announced her departure last week, Falwell publicly praised her on Twitter.

“You will be greatly missed, Karen,” Falwell wrote. “I was hoping you’d stay until I converted you into a Trump supporter! Oh well. You always made LU proud by pouring your life into your students. Thank you for that.”

“That might have taken another 21 years, though! At least!” Prior replied. “Seriously, thank you. I will miss @LibertyU so very much. It will always be in my heart and blood.”

At the heart of Prior’s concern is what she called Liberty’s growing emphasis on “a business model of education,” in which university administrators have demanded greater standardization and an increasing level of oversight of instructors.

That's an efficient way to ruin a university. The buck stops with Junior.

Great article. Prior's departure is a loss for LU. It needs more professors like Prior, not fewer. Thanks for bringing us this story, Richard Chumney.