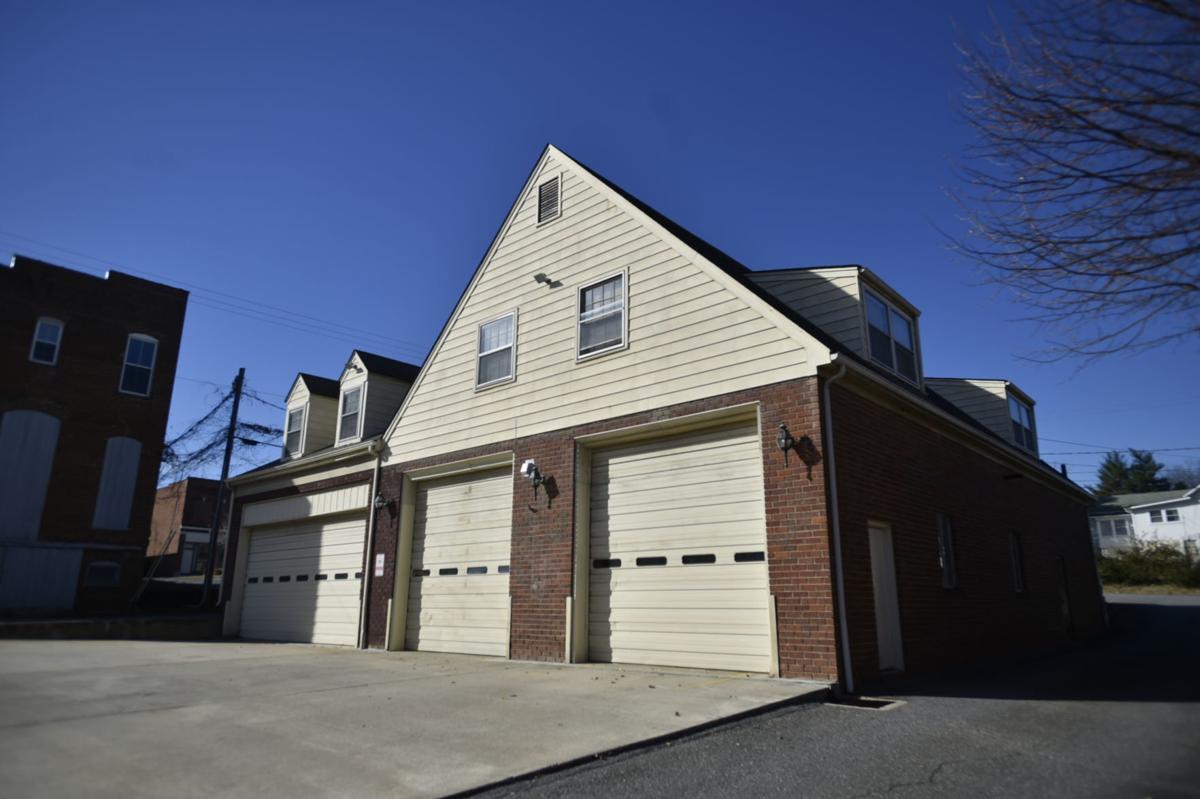 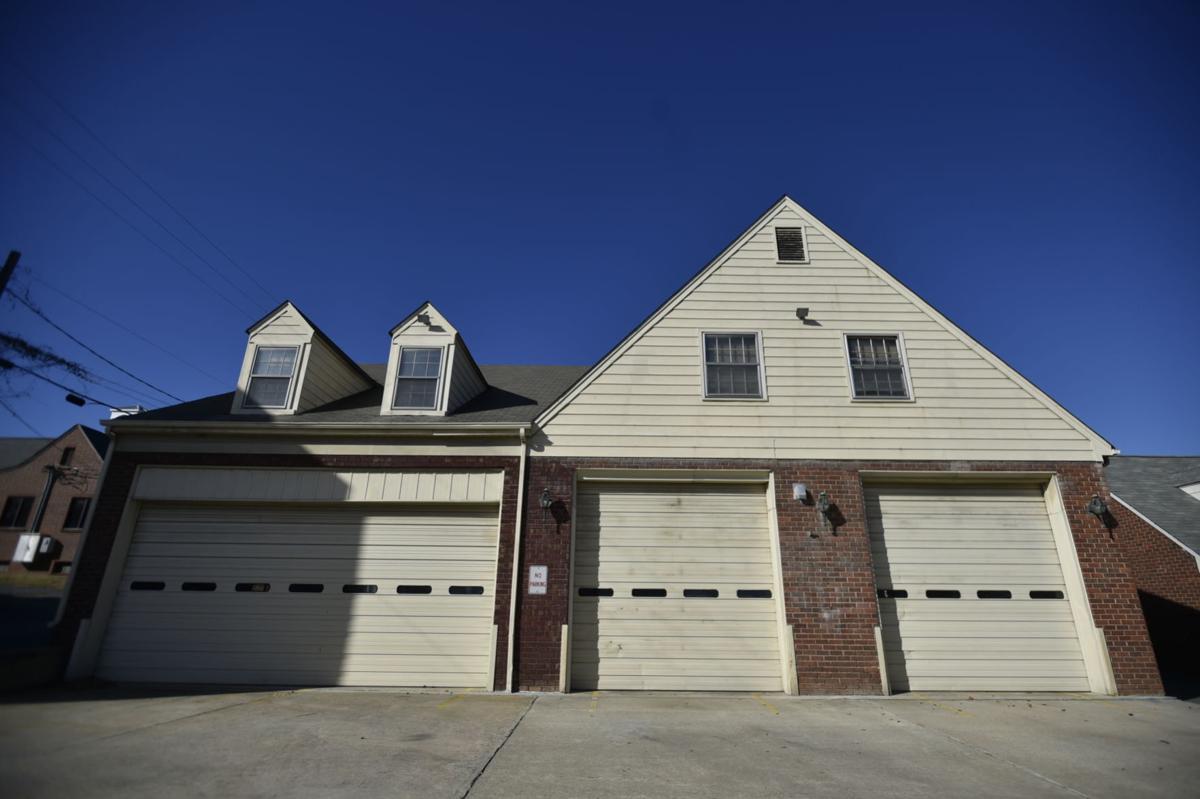 As the town of Altavista turns its focus to economic development — such as the revitalization of its parks and the recent acquisition of a 50-acre business park — town council heard Tuesday night a proposal for an innovative center and coworking space to fill the old fire station that sits empty beside town hall.

Though no official decision was made, the item will appear on the Dec. 10 consent agenda, meaning the board could approve it without a public hearing. If approved, it will become a project for consideration in the town’s fiscal year 2021 capital improvement plan, which would have a public comment process associated with it.

Altavista Town Council member Wayne Mitchell said he pictures a coworking space on the top floor of the old station with closed office spaces, a large conference room and communal areas. He envisioned something that could benefit large regional businesses, individuals who work from home, small business owners and entrepreneurs.

The second component of the building, the innovation center, would be designed to provide resources for the coworker tenants, along with a flex space used to teach children and beginners classes in areas such as robotics, coding and web design. They hope the space could be used by groups such as the YMCA, schools, home-schooled students and robotics teams.

The pitch was delivered by Scott Lowman, a member of the board of directors for the Altavista Economic Development Authority.

“It is a catalyst,” Lowman said. “A place where people can come and launch different things.”

He said the idea originated with an inquiry from Altavista On Track, a Virginia Main Street Organization that seeks to revitalize the economy of Altavista’s downtown.

Altavista On Track was considering a children’s museum concept, Lowman said, an idea that later developed into the concept for the coworking space and makerspace center — a collaborative, community operated workspace where people can meet.

Mitchell has been driving the idea, along with Lowman. Once they get it off the ground and help establish funding, he hopes the project will fall largely into Altavista On Track’s hands.

He added that such spaces are necessary in Altavista, particularly in rural areas, where those who work remotely or are trying to get a business of the ground need access to internet and broadband.

After reaching out to some Altavista-area industries, Mitchell said the idea garnered interest, and he received a very favorable response.

Mitchell said the old fire station was the ideal facility because of its size, downtown location, town ownership and need for renovation, regardless of its final use. He imagines the space could be divided into four distinct components — the coworking space, innovation center, additional offices for town staff and a multi-use space.

“It’s primed, the walls are there,” Mitchell said of the space. “It’s just a matter of dressing it up.”

Similar coworking spaces have cropped up around the Lynchburg-area — such as River City Coworking in Danville, opened by Lenny Keesee in August 2018.

Keesee said he saw a need in Danville and worked with Danville Economic Development to get the space off the ground. They set up a coworking pop-up to gauge interest, and ended up with 50 people coming through the door the first week, establishing a base for what would become River City Coworking. Now, River City has eight members in its 1,100-square-foot space — using dedicated offices, dedicated desks or communal space — some of which are running multiple businesses and nonprofits.

As a small business owner and entrepreneur, Keesee said coworking offers credibility and convenience without the commitment of a three- to five-year lease, or the capital required to build an office from the ground up.

“It can sustain itself in a smaller town,” Keesee said, who has worked in Altavista for 10 years. “But the big thing is finding the right people in your area that will support it ... be it local government, or a business leader in the community.

“I’d be cheering for it. If I needed to meet a client in Altavista, a coworking space would be the perfect place to do it.”

Plus, Keesee said, in remote areas, it beats squeezing into a table-for-two at a Starbucks, with a single outlet up for grabs.

Mitchell said he envisioned the Altavista coworking space and innovation center as a $300,000 investment, with $150,000 provided by the town over three years in the capital improvement plan, and the other half matched by grants and outside funding.

Lowman said he has been in contact with the Virginia Tobacco Region Revitalization Commission, which has a new “small town initiative” program that would fit their needs, with a request for proposals coming out in January.

Lowman said with an application to the grant, “rubber would hit the road,” and they would have the chance to secure a chunk of funding.

The proposal was met largely with enthusiasm from town council.

Altavista Town Council member and Vice Mayor Beverly Dalton said the idea sounded “terribly exciting,” and was a good opportunity to use a space owned by the town that currently sits empty.

“It would be a huge draw, because we do have the voids in the community,” Dalton said. “We hear that people who have a home business and need a higher speed [of internet] have difficulty getting it.”

Altavista Town Council member Jay Higginbotham agreed, especially with so many college students — from Liberty University, the University of Lynchburg and Randolph College, among others — sitting on their doorstep.

“If we want growth in Altavista, we have to have younger minds, a younger generation, buying into it,” Higginbotham said.

Altavista Town Council will meet next on Dec. 10.