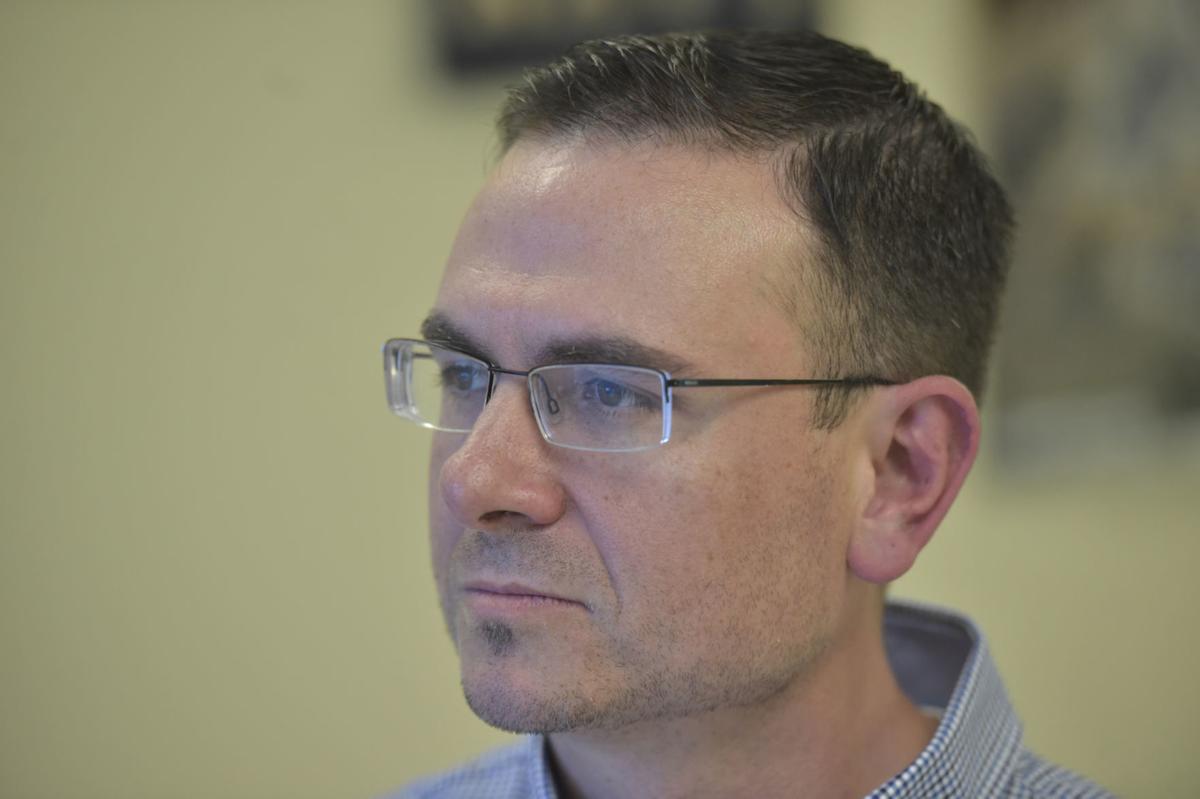 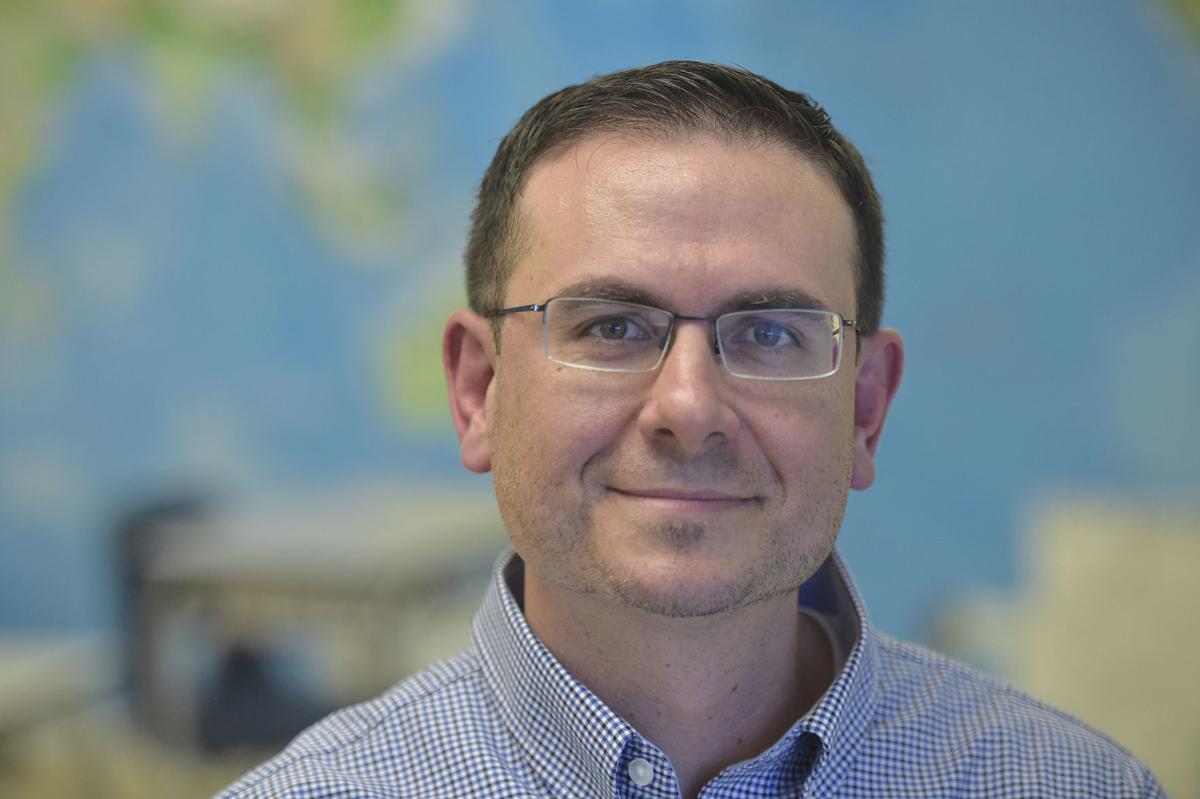 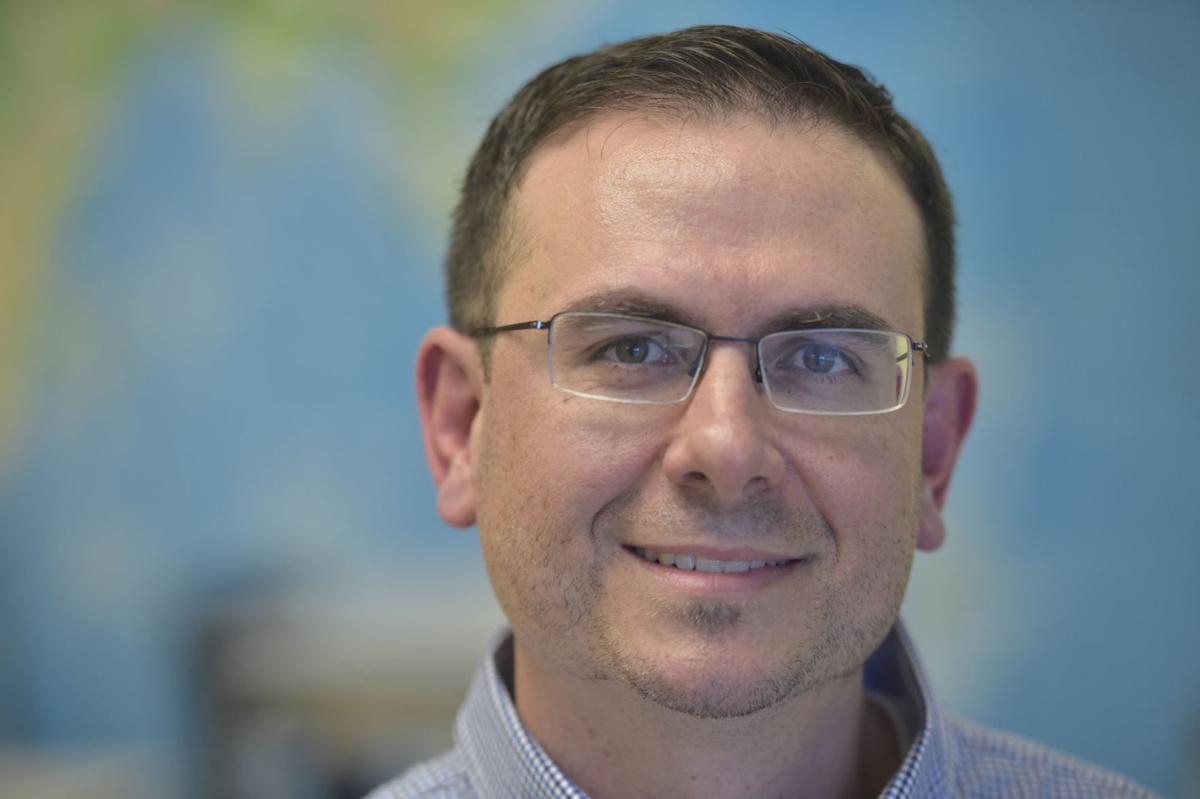 It would have been easy for Dan Love to give up his dreams of serving in the military after failing his first physical exam.

But the dream stuck with him. For years, as he taught high school students at Liberty Christian Academy the nagging feeling bounced around in the back of his mind.

Ever since he was in his dormitory at Liberty University and watched the World Trade Center collapse into a pile of ash and rubble, Love wanted to serve his country by enlisting in the army.

“To this day, I still remember that feeling of shock and horror,” Love, a Texas native and the child of missionaries, recalled in a recent interview. “After experiencing that event, there was just a sense of duty — a call. I knew that our nation was under attack and I knew that I needed to do something about it.”

Love was forced to put his dream on hold when he was tripped up by the entry exam’s balance test and was denied a spot in the Army National Guard.

Instead of enlisting, he went to work as a teacher in Lynchburg and started a family of his own in his adopted hometown. Love was inspired to teach by an instructor “who made history come to life” when he was in the seventh grade. As a Christian, he was also moved to serve others and saw teaching as a kind of ministry.

“It’s a radical mission to be selfless, to put others before yourself and that has always been in the back of my mind as a teacher,” he said. “There’s always been a service element to teaching and to serving in the military that traces back to my faith.”

Love taught American and military history, among other subjects, and began sharing the story of the Bedford Boys with his students. The famed group of soldiers stormed the beaches of Normandy on D-Day in World War II and faced heavy losses during the invasion. Love shared their story as a reminder that sacrifice is necessary for good to triumph over the forces of evil.

As he watched the Afghanistan and Iraq wars play out on television and taught his students about the virtues of sacrifice, questions rattled around Love’s head: how could he challenge his students to confront evil and fight for justice when he had not lived up to his own standards?

Images from 9/11 still were firmly burned into his mind. His passion to join the military never subsided.

“I knew that if I didn’t try at least one more time, it would be a regret that I would always have,” he said.

Around the same time, Love and his wife, Amy, had their first child, a boy they named JJ. Again, Love’s commitment to enlisting strengthened.

“I felt like I needed to do my part to make this world just a little bit safer for my kids to grow up in,” he said.

Determined to once again try out for the Army National Guard, Love spent countless hours in early 2009 preparing for the dreaded balance test. The exam requires applicants to walk in a low squat and is known by military officials as “the duck walk.”

His practice paid off. Within 10 days he was in Fort Benning, Georgia, where he began basic training, and by January 2010, he was preparing to deploy to Iraq.

The experience was a whirlwind, one that would not be possible without the support of his wife and the superintendent at LCA, John Patterson, Love said. Patterson himself is a military veteran and promised Love that his job would be waiting for him when he returned from duty.

Love was assigned to Company A of the 116th Infantry Division — the same company the Bedford Boys served in during WWII. The assignment filled him with pride but he also felt a deep responsibility to honor the Bedford Boys’ sacrifice while in uniform.

When Love arrived in Iraq, he was given a crucial job. He was tasked with driving the lead vehicle in an armored convoy which protected tractor-trailers delivering fuel, food and other supplies across the Iraqi countryside.

Some missions lasted upwards of 18 hours and required him to scan the roadway for explosive devices. Occasionally, the convoy faced rocket fire, but Love’s unit largely avoided any casualties during its eight-month deployment. Still, the job was grueling.

“Driving 50 miles an hour at night basically through a landfill and trying to find a roadside bomb before it goes off was incredibly nerve racking,” he said.

Throughout it all, Love leaned on his fellow soldiers for support and they did the same. Each member of the division hailed from Virginia and for the most part had family members waiting for them back home. That shared background and their commitment to service allowed the soldiers to think of each other as brothers.

“I wanted to do my job to get my buddy home,” Love recalled. “He’s got a family back home, and I’m going to do everything I can to make sure that he gets back home safely. That’s the prime motivating force.”

When Love did arrive home in the late summer of 2010 he was greeted with a hero’s welcome at LCA. Students, who had written to Love during his deployment, lined the school’s entrance and waved American flags as he entered the building.

He returned to the classroom where curious students peppered him with questions about his time overseas. As a military veteran, he now makes sure to leave each student with the lessons of sacrifice that once motivated him to put his life on hold.

“I always appreciate those questions as an opportunity to give them a glimpse of what it means to serve something that’s greater than ourselves and to let them know that there are ideas and beliefs out there that are bigger than us as individuals.”