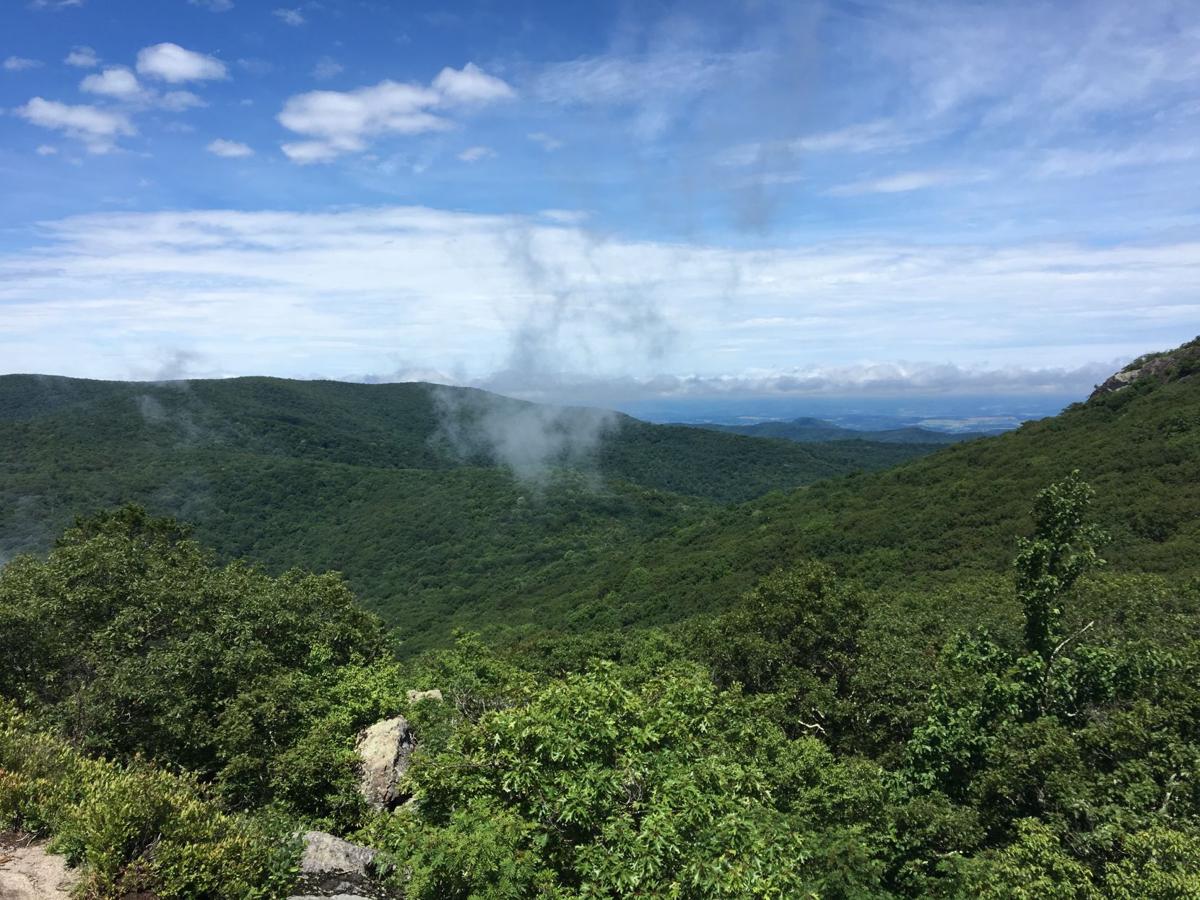 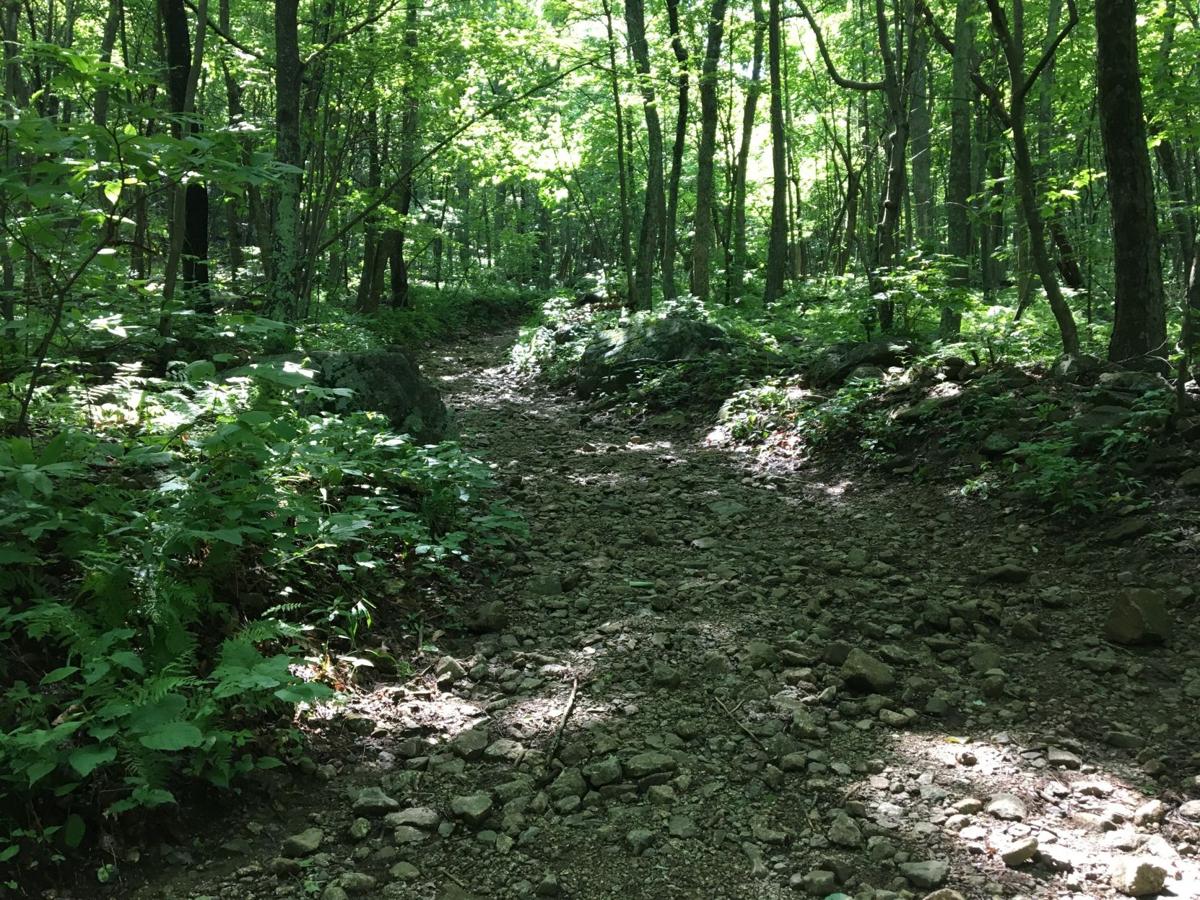 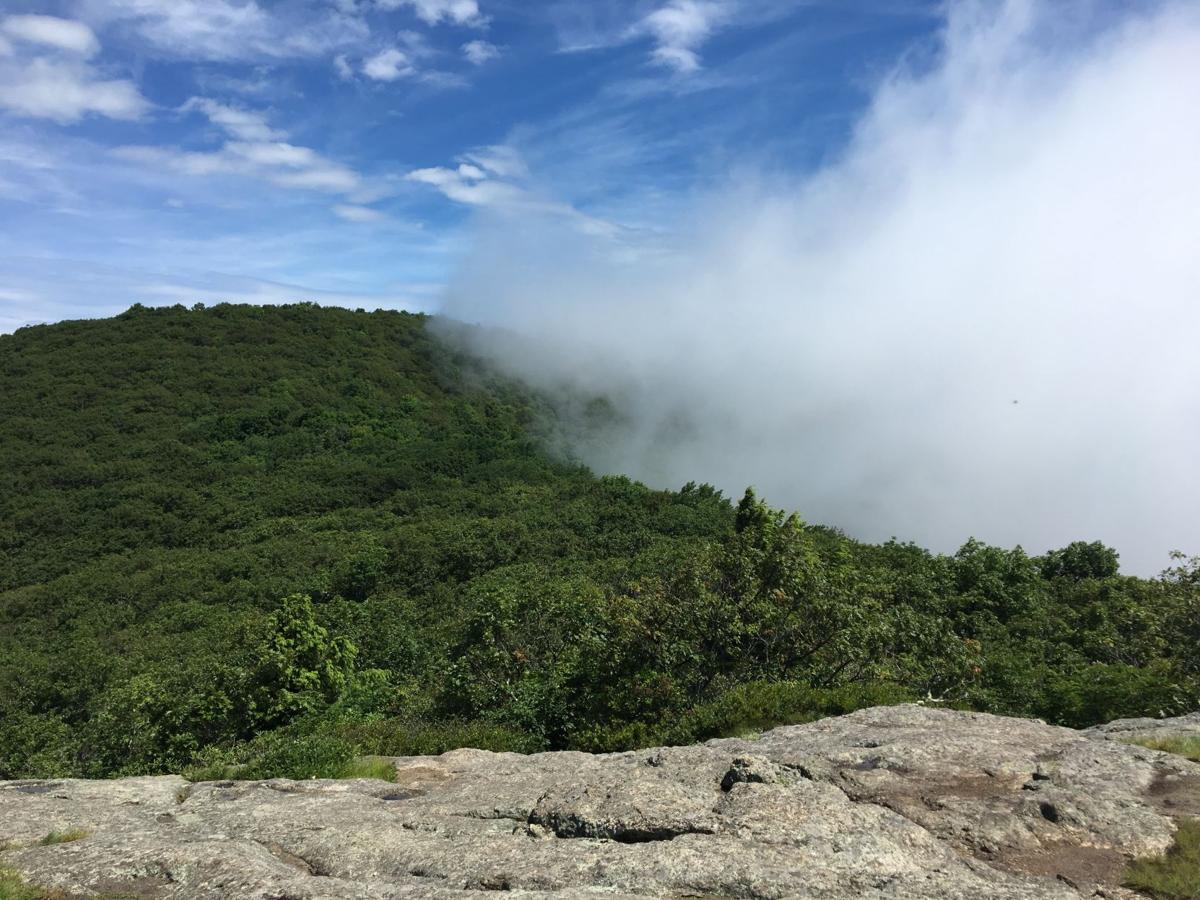 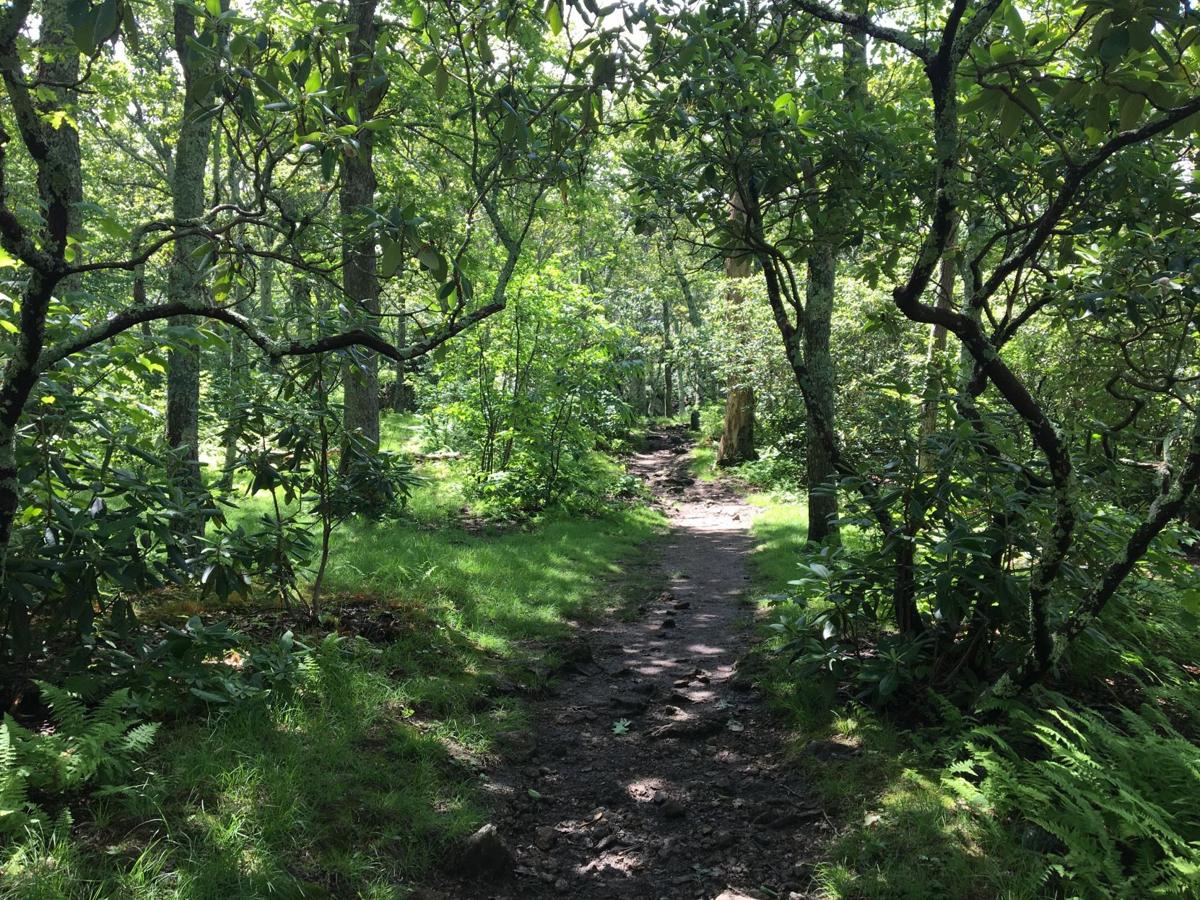 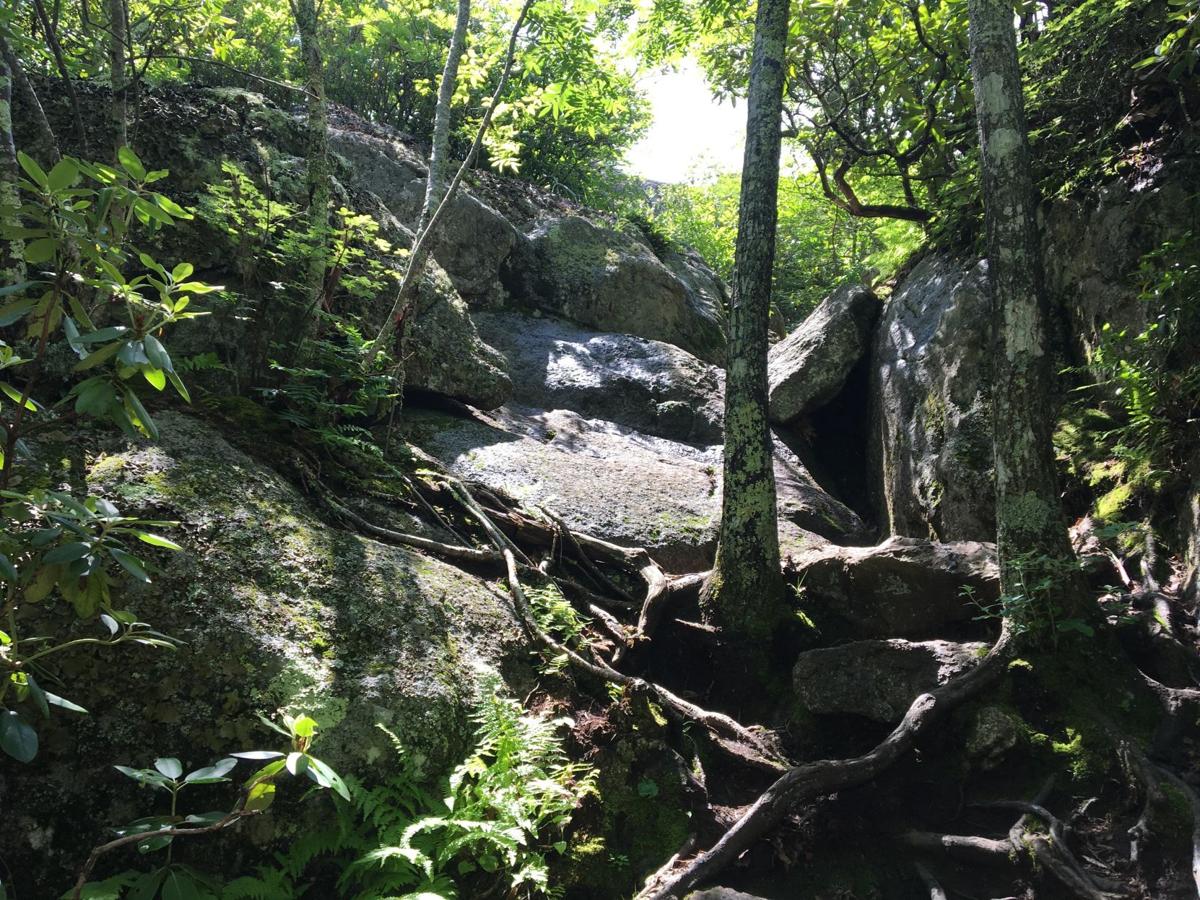 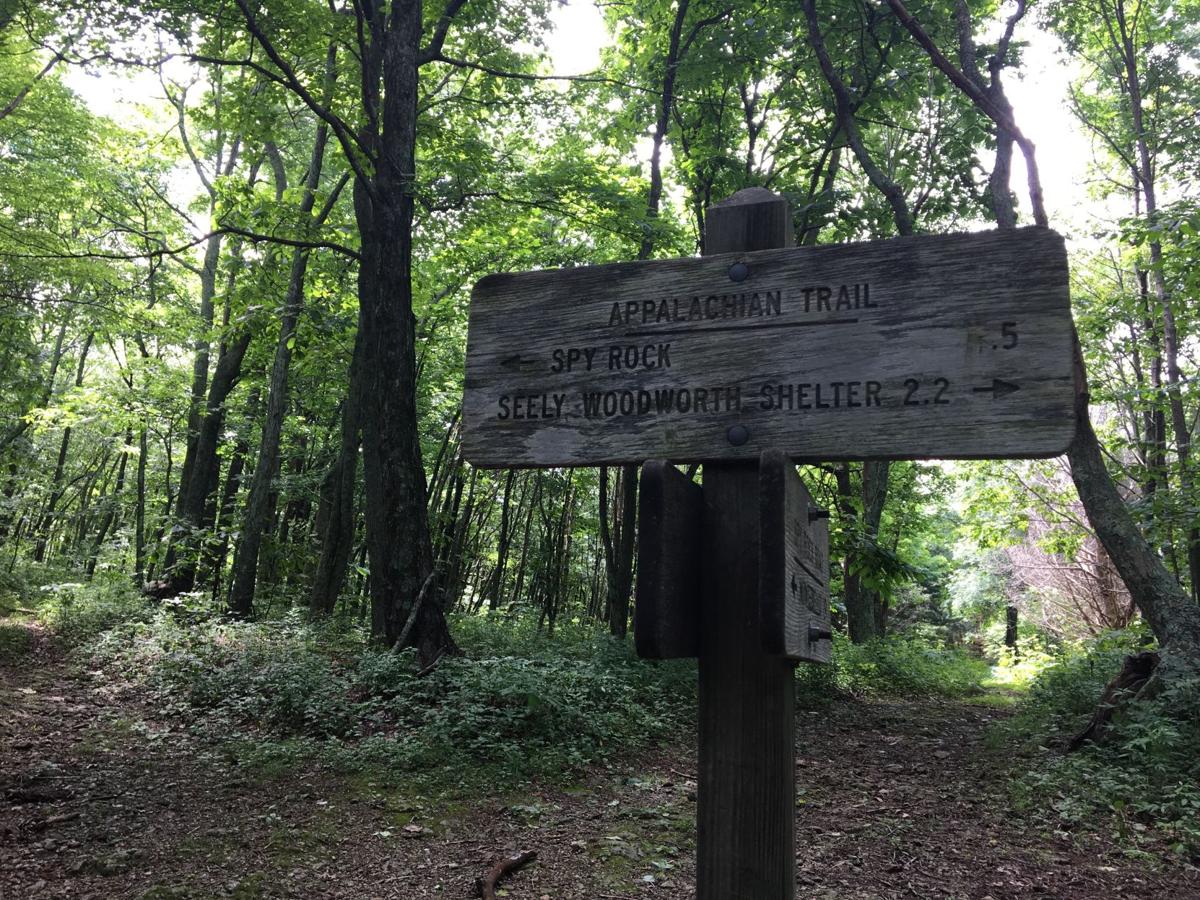 MONTEBELLO, VA - JUNE 27: A sign points to Spy Rock in the intersection of Spy Rock Road and the Appalachian Trail on June 27, 2018, in Montebello, Va. 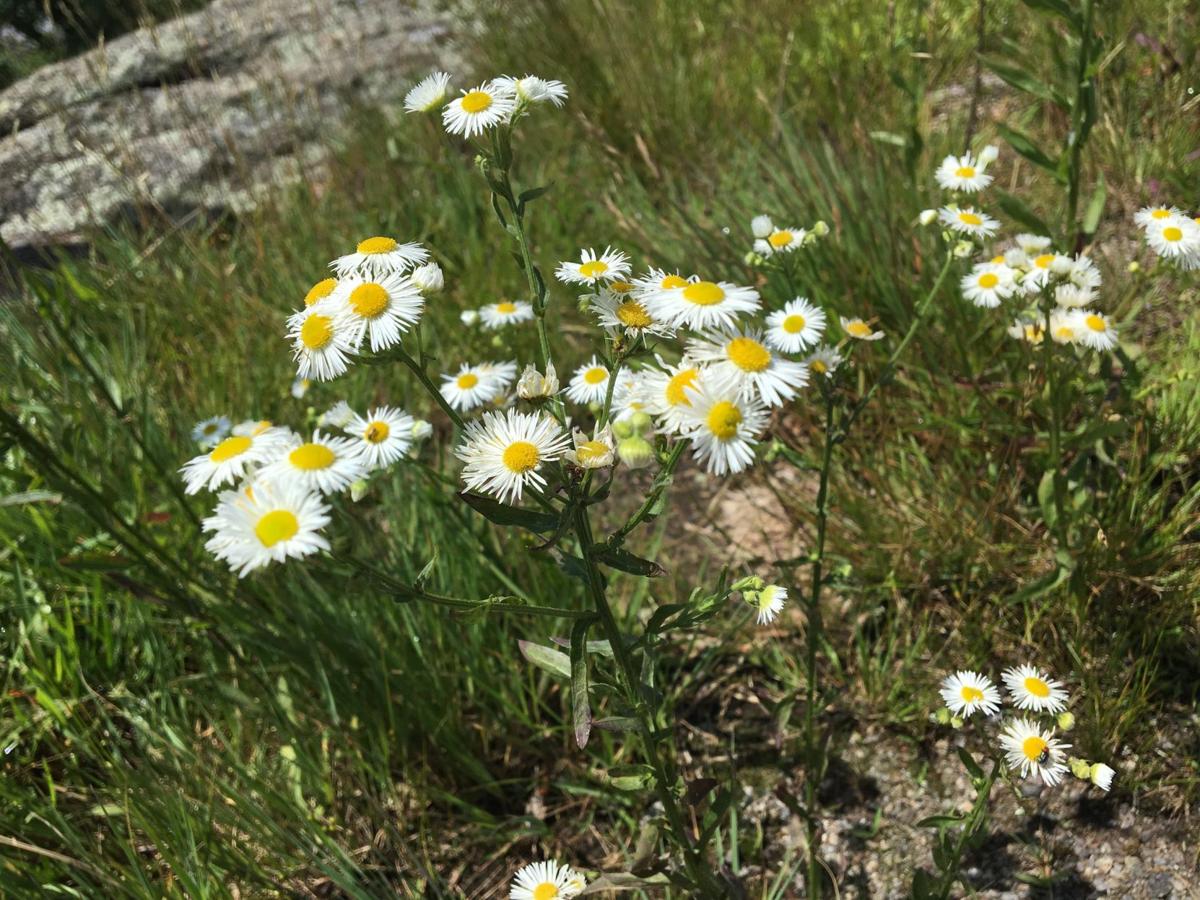 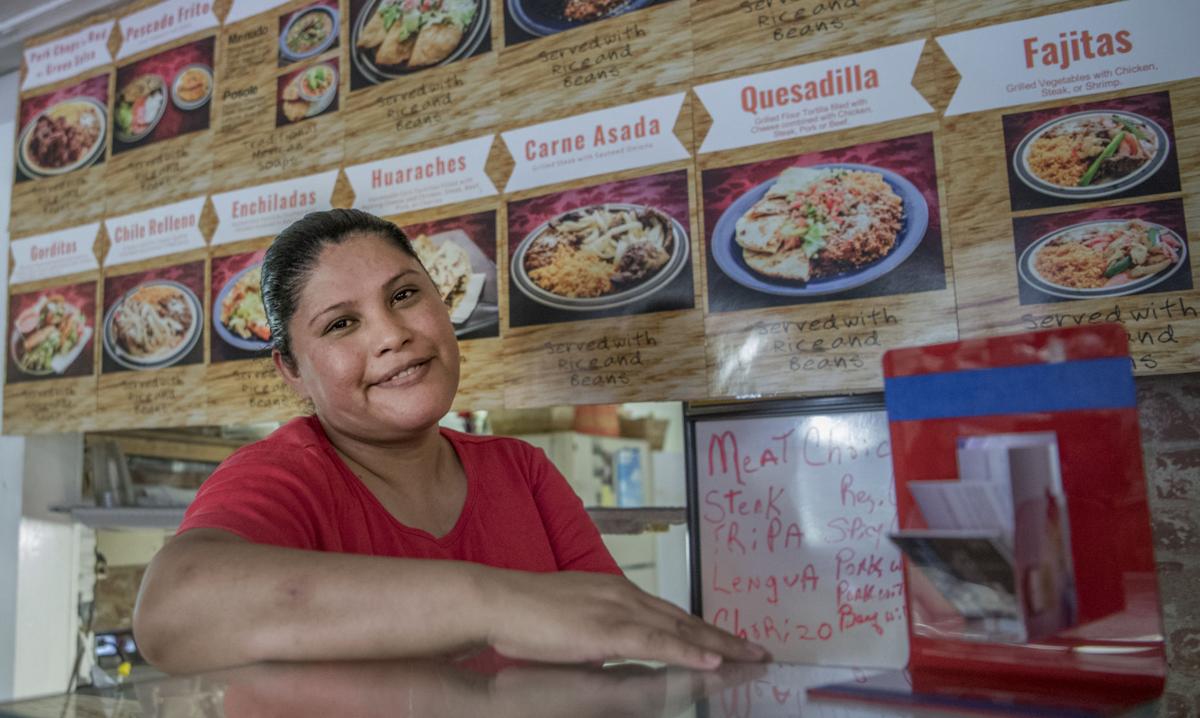 Cristina Nila, owner of Cristina's Cafe, poses for a photo at her café on Wednesday, July 4, in Lovingston, Va. (Photo by Lee Luther) 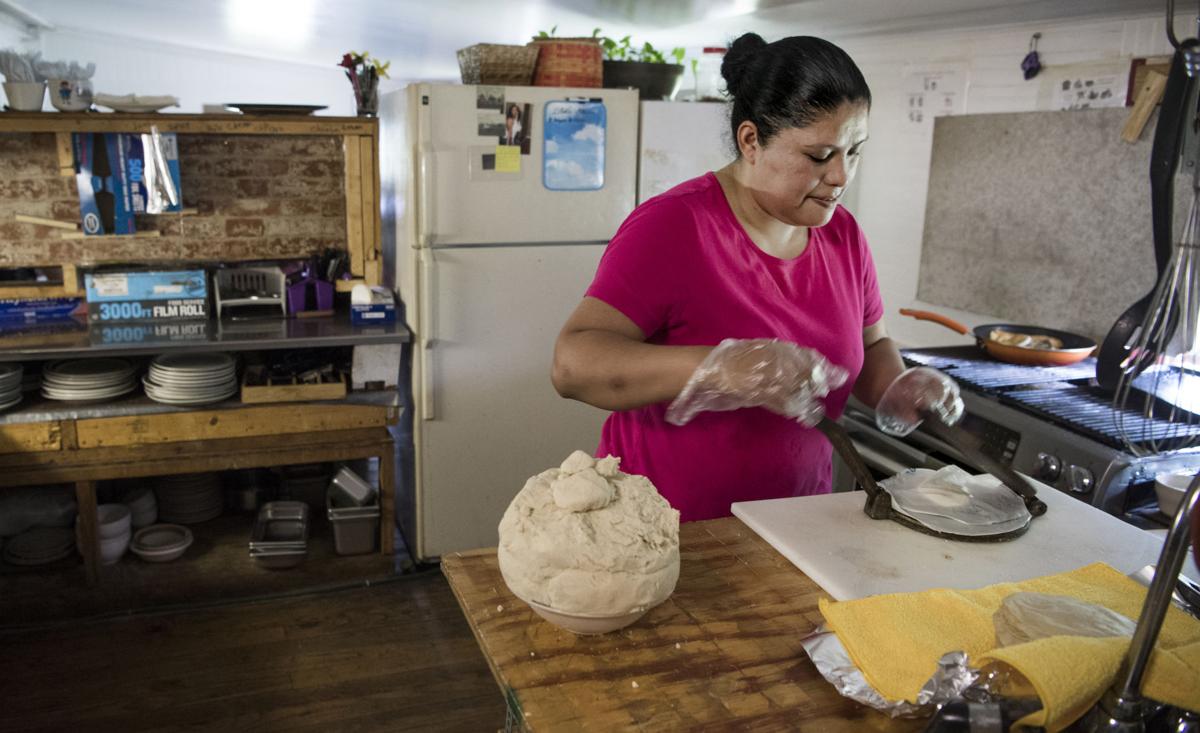 Cristina Nila presses out tortillas as her food is made to order. 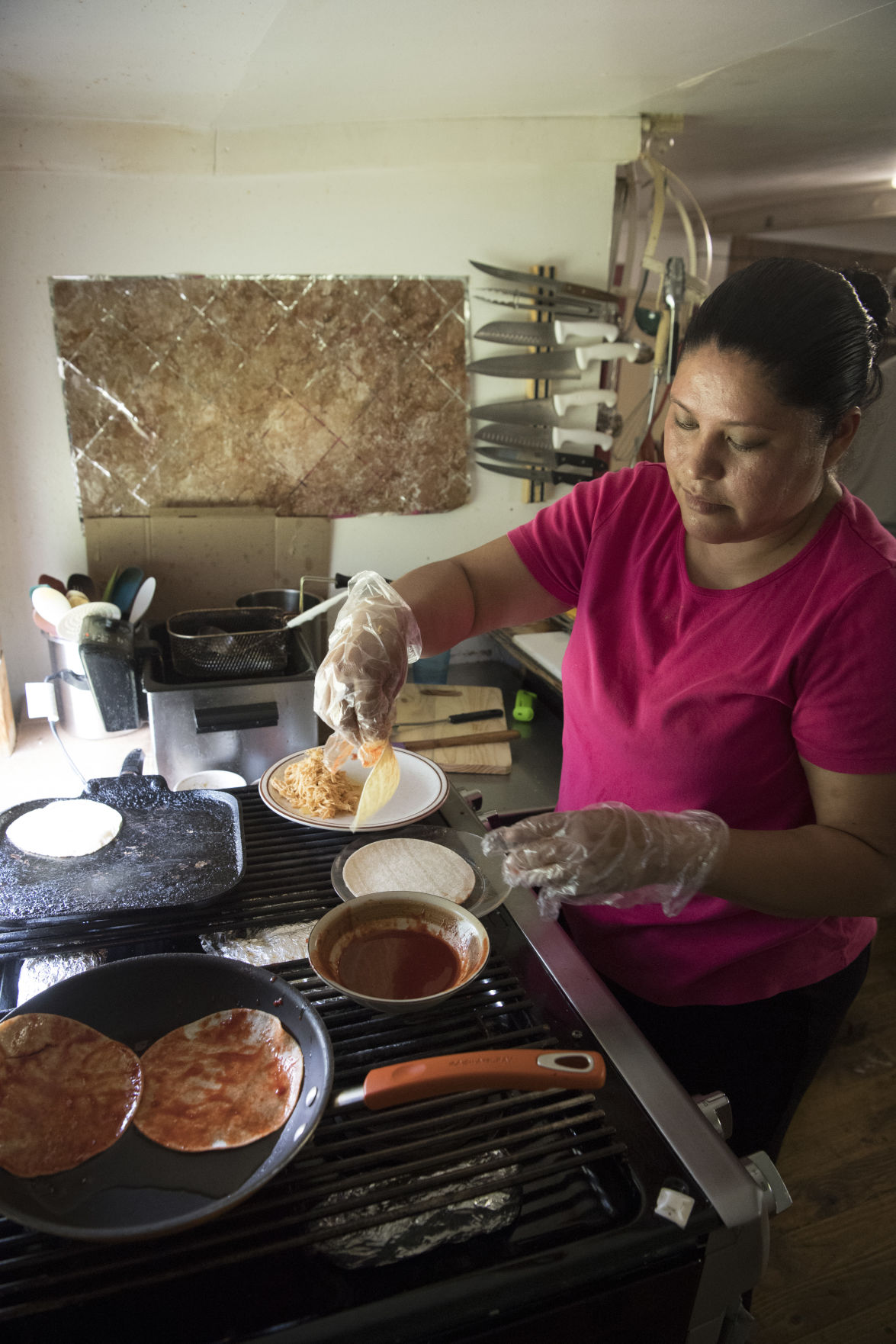 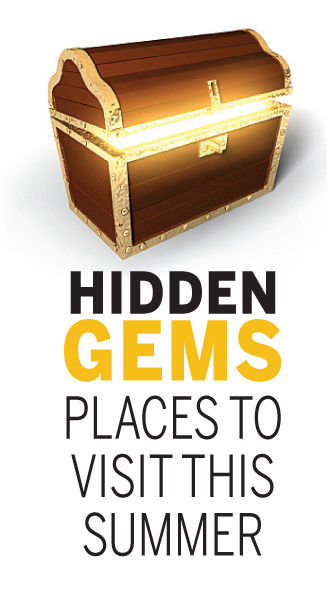 Cristina Nila, owner of Cristina's Cafe, poses for a photo at her café on Wednesday, July 4, in Lovingston, Va. (Photo by Lee Luther)

MONTEBELLO —Nelson County draws people in with its beauty, but the county also lures people with its hiking trails through the George Washington National Forest, including the steep, uphill trek to Spy Rock in Montebello.

Spy Rock, an enormous boulder that makes anyone feel on top of the world, allows for breathtaking 360-degree panoramic views of the surrounding mountain summits.

Lauren Stull, a district ranger with the U.S. Forest Service said she thinks Spy Rock is a “great hike any time of the year,” but people should avoid the fall because the trails seem “to be more crowded.”

If possible, Stull said hikers should go on the trails during the middle of the week and avoid weekends or holidays to avoid crowds.

The drive down Virginia 56 through Massies Mill toward Montebello provides a relaxing getaway from the city. While driving, people will most certainly see fellow hikers getting ready to take on their own adventures from different starting points along the Appalachian Trail, such as the Priest Wilderness parking area or the Crabtree Falls campgrounds.

For Spy Rock hikers, the adventure begins at the Montebello Fish Hatchery, where there’s a small parking lot for hikers.

Stull said if the parking lot is full, people should consider a different hiking trail for the day.

From there, follow Spy Rock Road to start the adventure. The wide gravel path allows for groups to hike together and dogs to roam freely.

Stull said people should be respectful of the private property people will pass in the first portion of the trail.

After a while, you’ll hit an area where the trail drifts in a few directions, but take the left trail that has a tree marked with a blue rectangle to continue on the path to Spy Rock.

Be careful of loose rocks in the path as you hike up the steep, moderately difficult 2.4-mile trail.

At 1.9 miles, you’ll reach a point where Spy Rock Road intersects the Appalachian Trail, and there will be a sign designating the direction to Spy Rock, which is another .5 miles.

The sign also indicates distances and directions to Priest Shelter and Seeley Woodworth Shelter, which are campgrounds along the Appalachian Trail.

Once near Spy Rock, the trail becomes flat and grassy and then becomes a small dirt path that leads to a dead end at the base of the boulder. Getting to the top of Spy Rock will serve as the greatest challenge on the trail as people have to find a way to physically climb up the giant boulder using crevices and smaller rocks to reach the eventual flat rock outcrop.

Although the hike up isn’t particularly scenic, with the view being the thousands of trees that help create a small portion of the George Washington National Forest, the vista from the rock outcrop, at 3,980 feet elevation, makes up for it.

Be sure to go on a sunny day because clouds can threaten to take away parts of the magnificent mountainous view.

Rainy days can also pose issues as the trail can become muddy and more difficult and the rocks slippery to climb.

Even with multiple breaks to catch your breath, hiking the trail to Spy Rock will take between an hour and an hour and a half.

After taking in the beautiful mountains, refuel your body at Cristina’s Café in Lovingston. Although the restaurant is at least a 30-minute drive from the Fish Hatchery in Montebello, the food is worth the drive.

Located at 10761 Thomas Nelson Highway, Cristina’s Café can’t be seen from the highway because it’s nestled inside the back of a gas station with a small kitchen and a few tables for dine-in customers.

Owner Cristina Nila opened her café in December 2015. For months she had searched for a location and found the Sunny Mountain grocery and gas station along U.S. 29 to be a perfect place to set up shop because of the small kitchen inside the back of the store.

To Nila, customers become friends as they get to know each other and share personal stories.

With a wide selection of food including empanadas, tacos, quesadillas, pork chops, chimichangas, tamales and more, customers won’t go hungry. Most meals are served with rice and beans.

Dine-in customers be careful, the salsa comes with a kick.

Hidden Gem: A historic plantation nestled in the Blue Ridge

TYRO — Deep in Nelson County, among the rolling hills of the Blue Ridge Mountains sits a plantation surrounded by green pastures and lush flow…

The News & Advance welcomed summer with a series called “Hidden Gems” revealing a half-dozen local sites you need to visit.