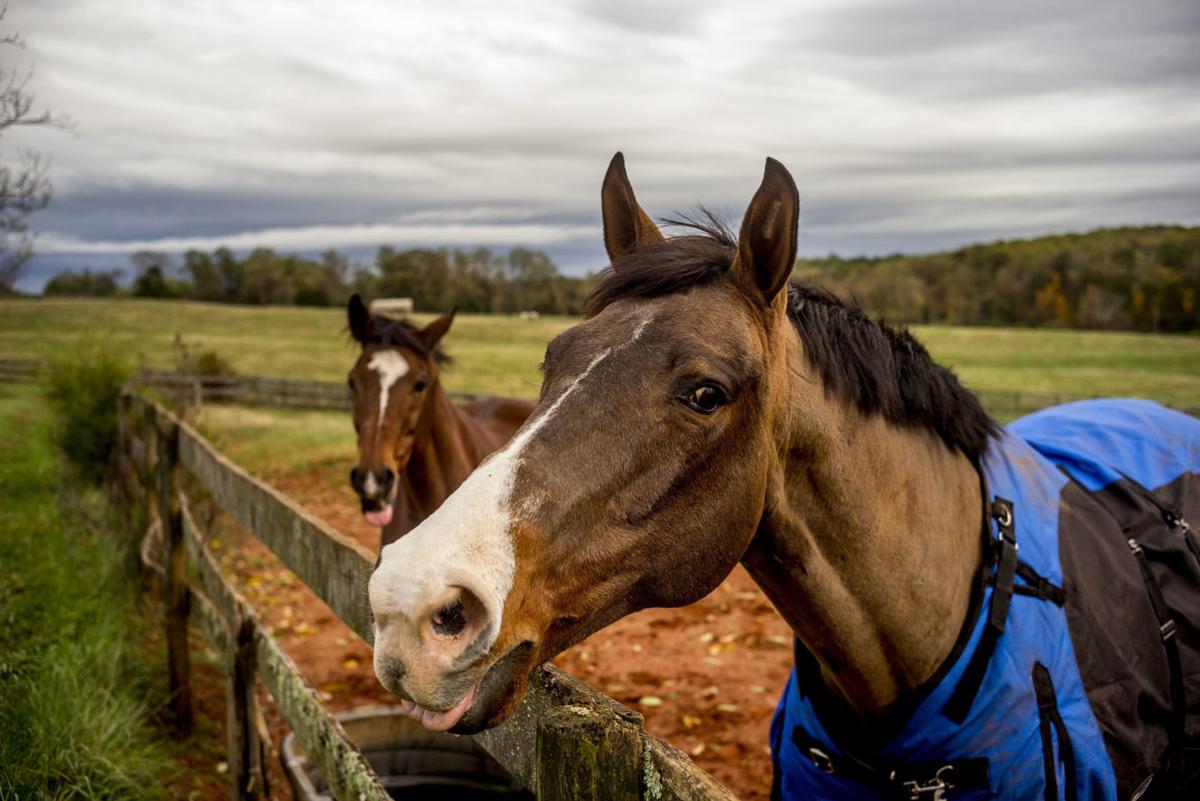 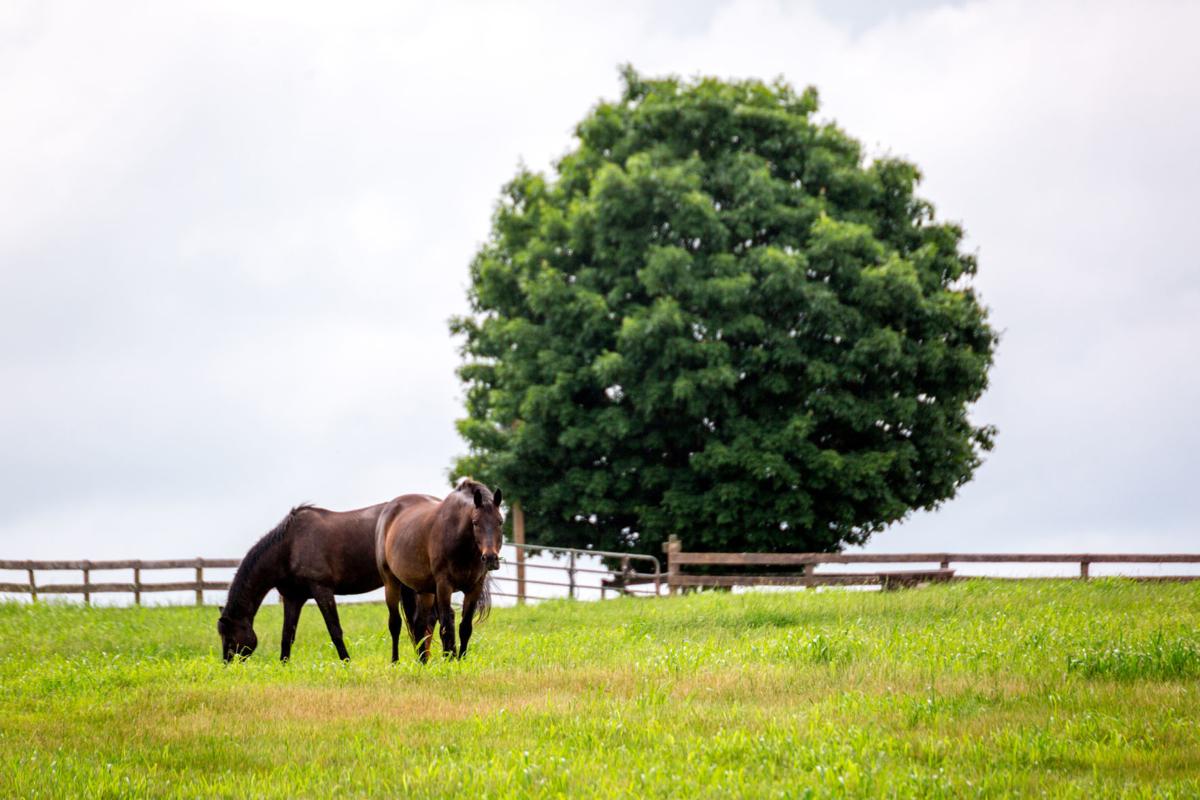 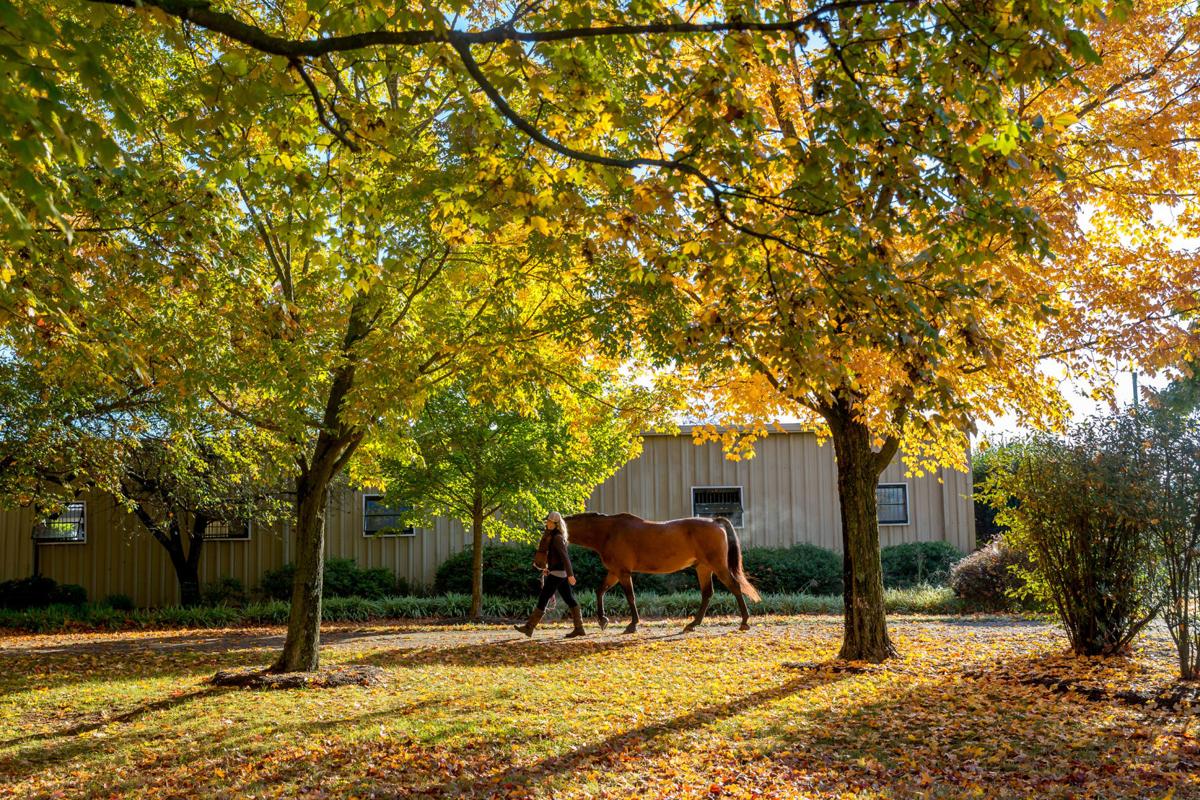 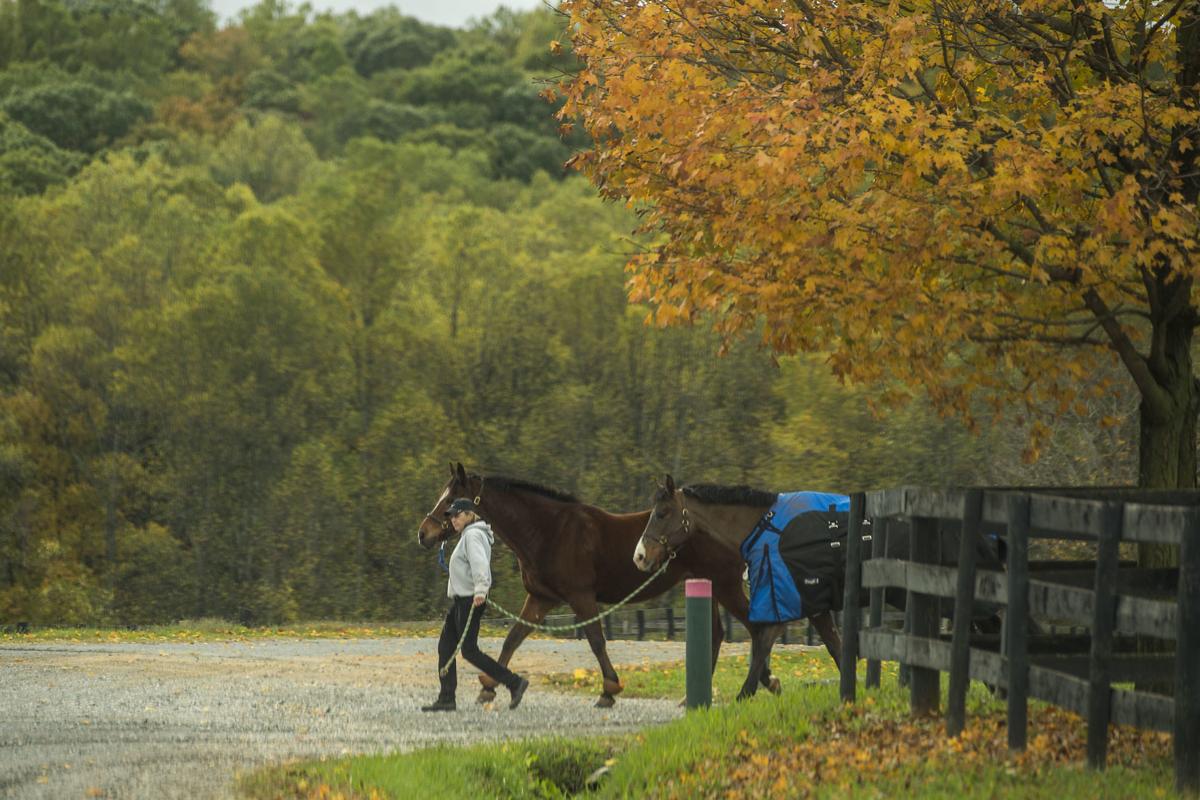 The future of another area college equestrian program is in jeopardy.

The decision by Sweet Briar College, made late last fall, but only recently revealed to students, means UL equestrian now is without a practice or show home, and riders are without their all-important partners, the horses.

For five years, UL’s equestrian program was based at Sweet Briar’s Harriet Howell Rogers Riding Center in Amherst County, with riders using the facility both for practice and shows. Riders in the two programs alternated rides with the approximately four dozen horses housed at the center.

Sweet Briar, the school with which UL has partnered, decided it would not continue the relationship for the upcoming school year, because it needed the horses and space for its own growing program.

“Very surprised and disappointed,” UL athletic director Jon Waters said of Sweet Briar’s decision, relayed to Lynchburg last semester. The schools had a contract in place through March. Sweet Briar told UL in November it would not keep the partnership alive past this spring, Sweet Briar officials said.

According to Waters, he and others at UL were caught off guard by the news. Waters said Sweet Briar has yet to reach out to him to explain the move.

Reached by phone Monday, Sweet Briar officials said the decision was based largely on its inability to accommodate both growing programs.

Sweet Briar’s rosters are comprised of more than 45 riders who compete in the Intercollegiate Horse Shows Association and National Collegiate Equestrian Association. The equestrian program is the school’s largest athletic program and consistently one of the most successful.

Sweet Briar athletic director Jodi Canfield said between the 2020 graduating class and commitments from the incoming freshman class, the program likely will net at least 10 additional riders for the 2020-21 school year.

UL’s program also has grown during the five years it has partnered with Sweet Briar, adding the higher level of equestrian competition, NCEA, this season. For 2020-21, at least seven incoming UL students had committed to join the equestrian program; five seniors were part of the 2019-20 season.

Although it’s unclear how much it costs Sweet Briar to run its equestrian program, Waters said the amount spent on collegiate riding by institutions varies greatly depending on the size and scope of the program.

“Typically institutions may spend between $200,000 and above to execute their programming with some into the seven figures annually,” he said.

SBC noticed there were “a lot of people using the barn” last year, Canfield said, but added that has come with “significant constraints.”

Mimi Wroten, Sweet Briar’s director of riding, pointed to a lack of available time for all riders to adequately train and the restrictions on horses as some of those constraints. Horses at SBC cannot train more than twice a day, though some horses don’t go out more than once.

Sweet Briar said its top priority in the decision to cut ties with UL has been to provide the best opportunities for its own riders.

“[What we want to be] able to really say is our first priority is looking at our riders and making sure that we’re being good to them,” Wroten said.

According to Canfield, she and others at SBC initially began examining the future of the partnership in the middle of 2019. They really began to see the logistical challenges when teams began competing around September, then made a “concrete” decision about the partnership in November, when they knew exactly how many new riders would join the SBC program for the upcoming school year.

Then, Sweet Briar notified UL of its decision.

Waters, though, said he didn’t receive any indications UL was not on the same path as Sweet Briar. Waters added UL and Sweet Briar interacted frequently during the past year about other matters, including working together to lobby for NCAA legislation about equestrian programs, but said no one at UL was told of Sweet Briar’s intentions.

Canfield said Monday that officials between the schools had had some conversations about the added pressures SBC’s equestrian program was facing.

Lynchburg would have liked to continue its partnership with SBC, Waters said.

“We felt like it had been a great example of how colleges could collaborate to provide a positive experience for students at both schools,” Waters said.

Canfield also said Sweet Briar would have not taken this step if the programs were small enough to make all the logistical issues work.

Lynchburg now is working to find a solution to keep its program alive for 2020-21.

As of early this week, the school had explored a number of options and models but had not found a viable answer. Among them is the possibility of having the school purchase its own horses. In that way, UL could be “less dependent on the external,” an attribute whose value UL has learned to not underestimate in the past few months, Waters said. He said UL’s equestrian program still is “on an upward trajectory,” and hopes this situation only serves as a “speed bump.”

Riders participated in an online meeting about the current state of the program last week, Waters said. The AD said he waited to communicate with riders about Sweet Briar’s decision because he hoped to be able to tell them about a solution at the same time.

“We have reassured the group this does not mean things are not in motion,” Waters said.

Kelsi Lawson, a UL rider, said she and her teammates found the news to be unexpected.

“I was kind of surprised and upset obviously. It was so abrupt,” Lawson said. “We had no clue.”

While they play the waiting game, Lawson said she and her teammates are trying to remain hopeful.

Lawson said she is considering transferring if the program is not around next year, but added equestrian is not the sole determining factor in that decision, as she also is looking at pursuing a degree not offered at UL. In a group chat between riders, Lawson said some of her teammates have floated the idea of transferring, with the understanding a final decision on the program’s future has not yet been made.

Riders are “just trying to trust” UL officials now to find a solution, she said, but doubts remain.

“Everyone’s still obviously concerned that we might not have a program,” Lawson said.UL said it would try to notify riders about the future of the program in the next couple weeks, leaving current students and incoming riders enough time to decide how they want to proceed with their college careers.

Sweet Briar’s decision means two of four area colleges have now seen the future of their equestrian programs come into question in the last year.

Randolph College, a school against which Lynchburg competed, eliminated its riding program last year because of financial concerns. The school re-homed all its horses and eventually sold the riding center and property for $1.3 million. Only Liberty University and Sweet Briar College have their own equestrian facilities.