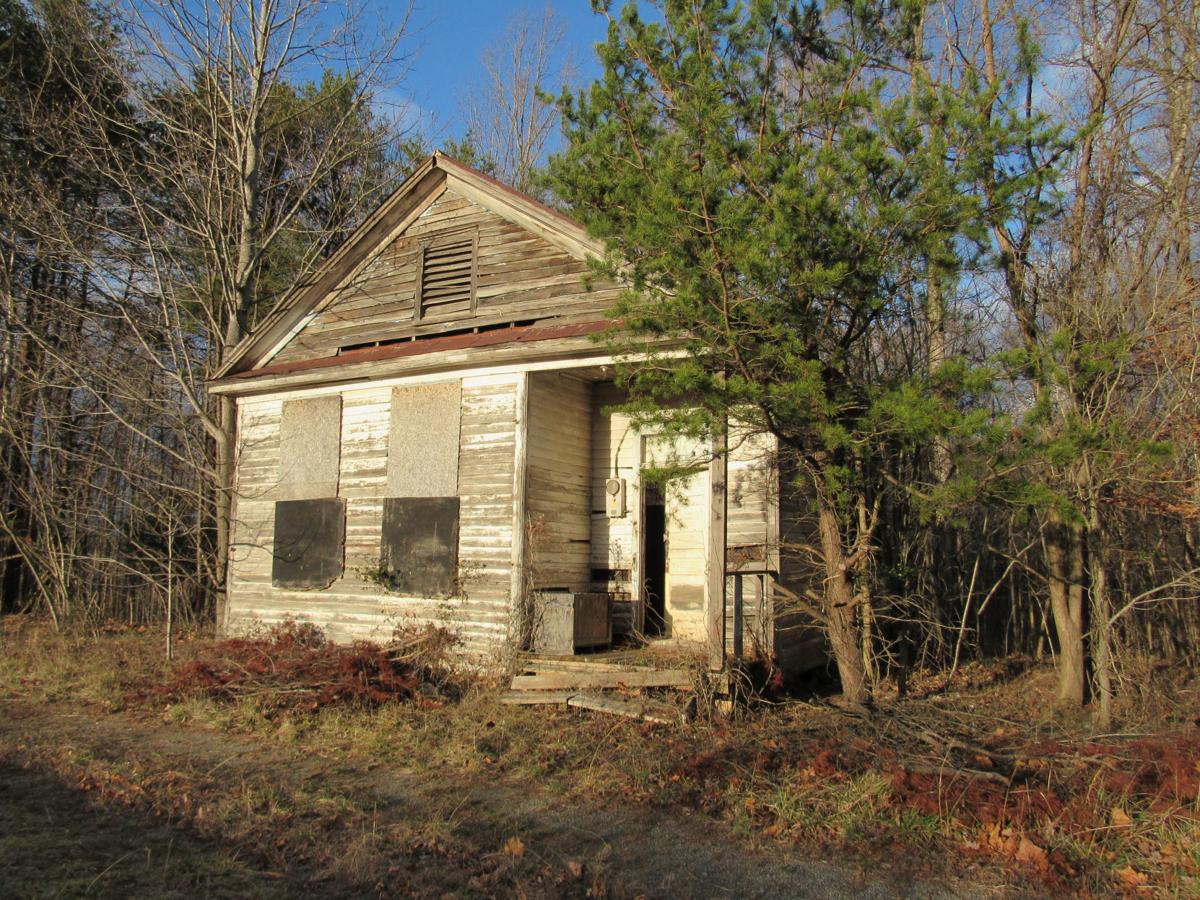 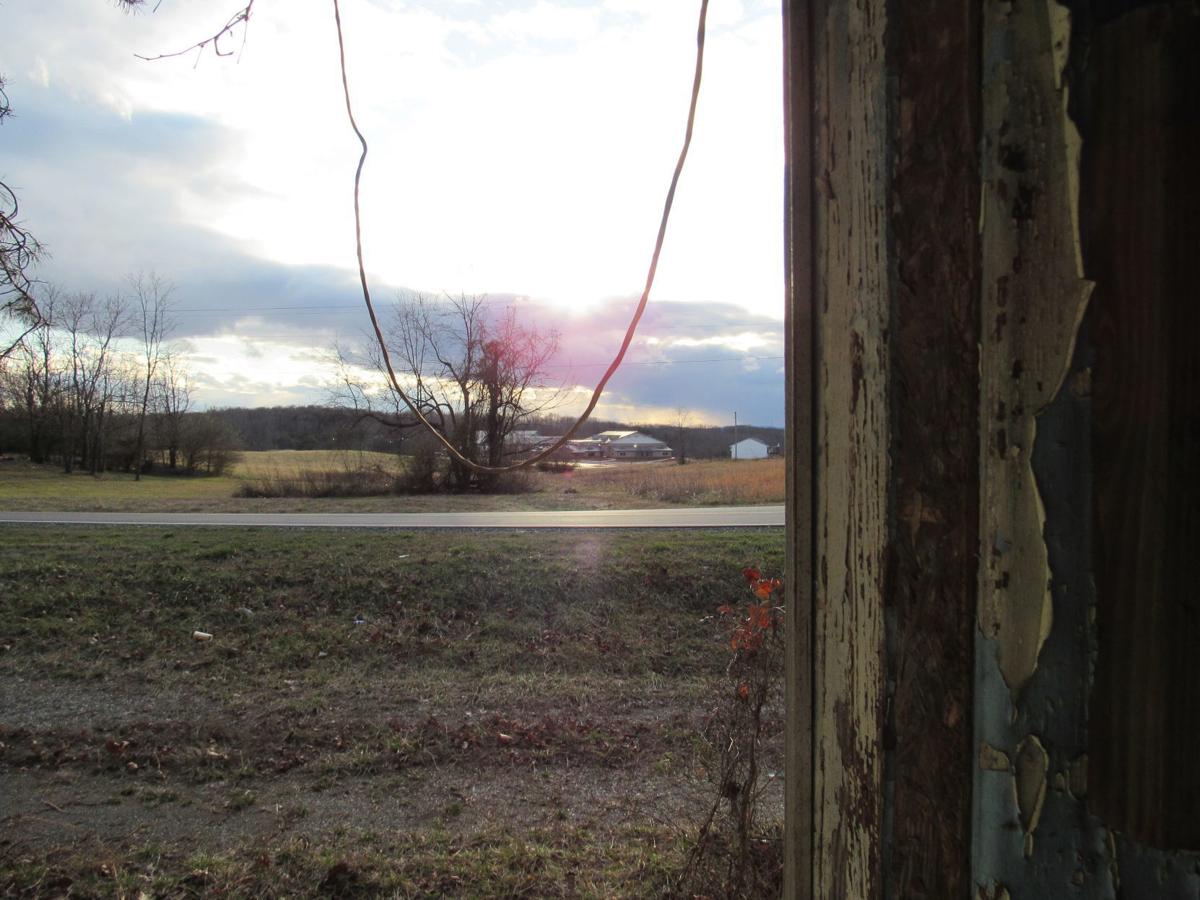 The new Eastlake Community Church, currently under construction, can be seen from the old schoolhouse across Hendricks Store Road. 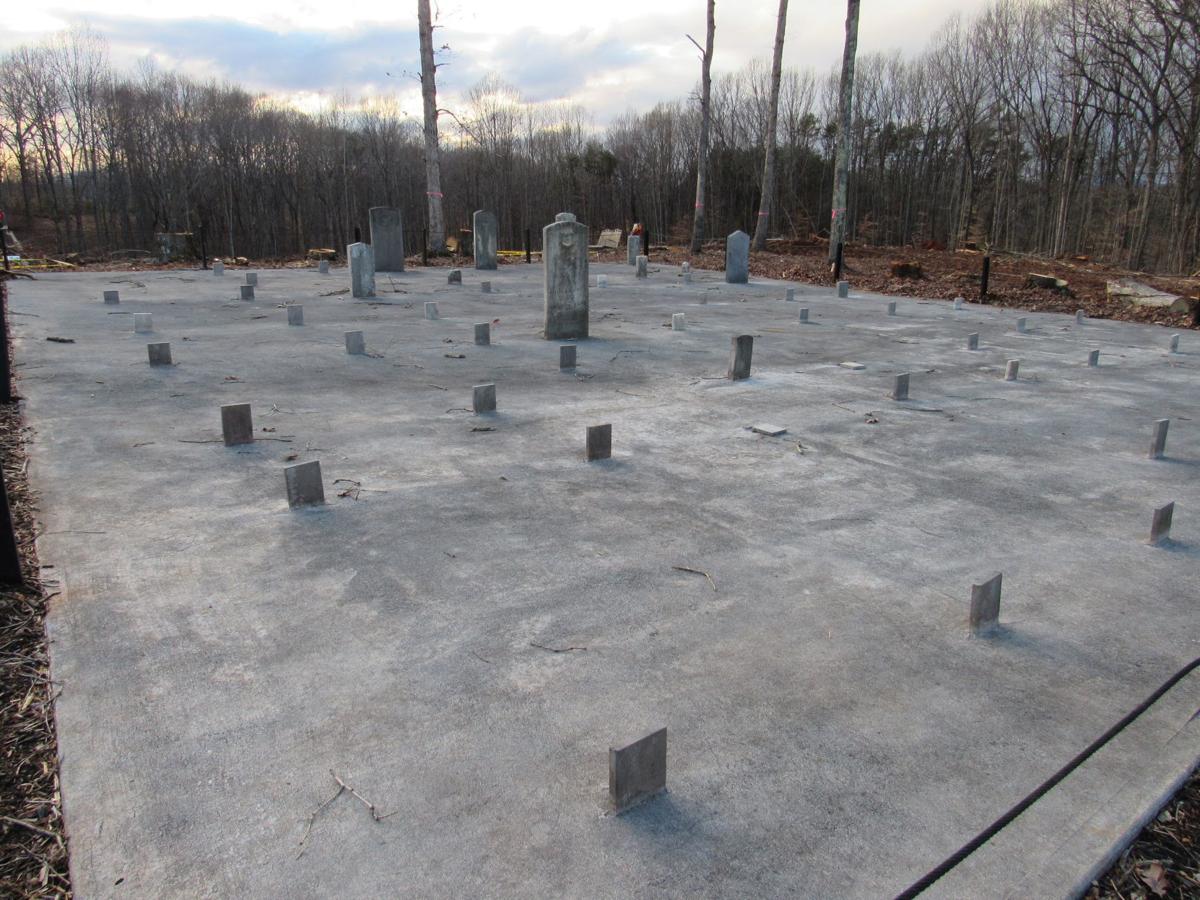 The new Eastlake Community Church, currently under construction, can be seen from the old schoolhouse across Hendricks Store Road.

Eastlake Community Church is in the process of preserving two pieces of history that soon will become a permanent fixture of its new campus in Moneta. Work is underway to move and refurbish what is believed to be an old schoolhouse and relocate it next to a 200-year-old cemetery.

The small building is on Hendricks Store Road just across the street from Eastlake Community Church’s 200-acre property that includes a new church currently under construction. Church pastor Troy Keaton said he recently took an interest in finding out more about the history of the building and working to restore it.

“Our overarching goal has always been to preserve the community,” Keaton said.

Keaton said he and other church members knocked on doors throughout the community along Hendricks Store Road trying to find out about the 20-foot by 24-foot building. They also spent time researching the building at the Bedford Museum and Genealogical Library.

Through their research and discussions with residents, Keaton said it most likely is Promise Land School that opened in the 1800s for African American children in the community. While opened in another location, they discovered the school was moved to its current spot around 1920.

While he has found no connection, Keaton said the move of the school coincided with a pilot program started by Julius Rosenwald, an early investor in Sears, Roebuck and Company and Booker T. Washington. The two worked together to fund the construction of thousands of schoolhouses in African American communities throughout the South between 1920 and 1940. “I’m sure it was influenced by that wave,” Keaton said.

While the church does not own the property, Keaton said they were able to find the owner who had no interest in keeping the building and donated it for a small fee.

Work currently is being done to clear a spot for the building on the church’s property.

The old schoolhouse will be moved next to an old cemetery where it will be used as a chapel. Keaton said the cemetery was discovered shortly after the property was purchased by the church in 2014.

The cemetery is named on property records as the Wesley Peters Cemetery. Grave markers at the site ranged from 1820 to 1910 when it was discovered.

Keaton said the cemetery contains members of the Peters family, a Confederate soldier and several unmarked graves that Keaton said are possibly slaves.

Work has been done to restore the cemetery, and Keaton said the church already is expanding it to add additional graves. Two individuals recently were buried at the cemetery, he said.

The old schoolhouse is scheduled to be moved next to the cemetery this March.

Keaton said it will be restored and converted into a chapel that can be used for graveside services or weddings.

Keaton said he is expecting costs to be nominal for restoring and moving the building with church members agreeing to take on the project.

“It will look like it has been there for 100 years once we are done,” Keaton said.

The chapel is not expected to be completed in time for the opening of Eastlake Community Church’s new sanctuary scheduled for this April. Keaton said work to restore the building likely will take a few more weeks.