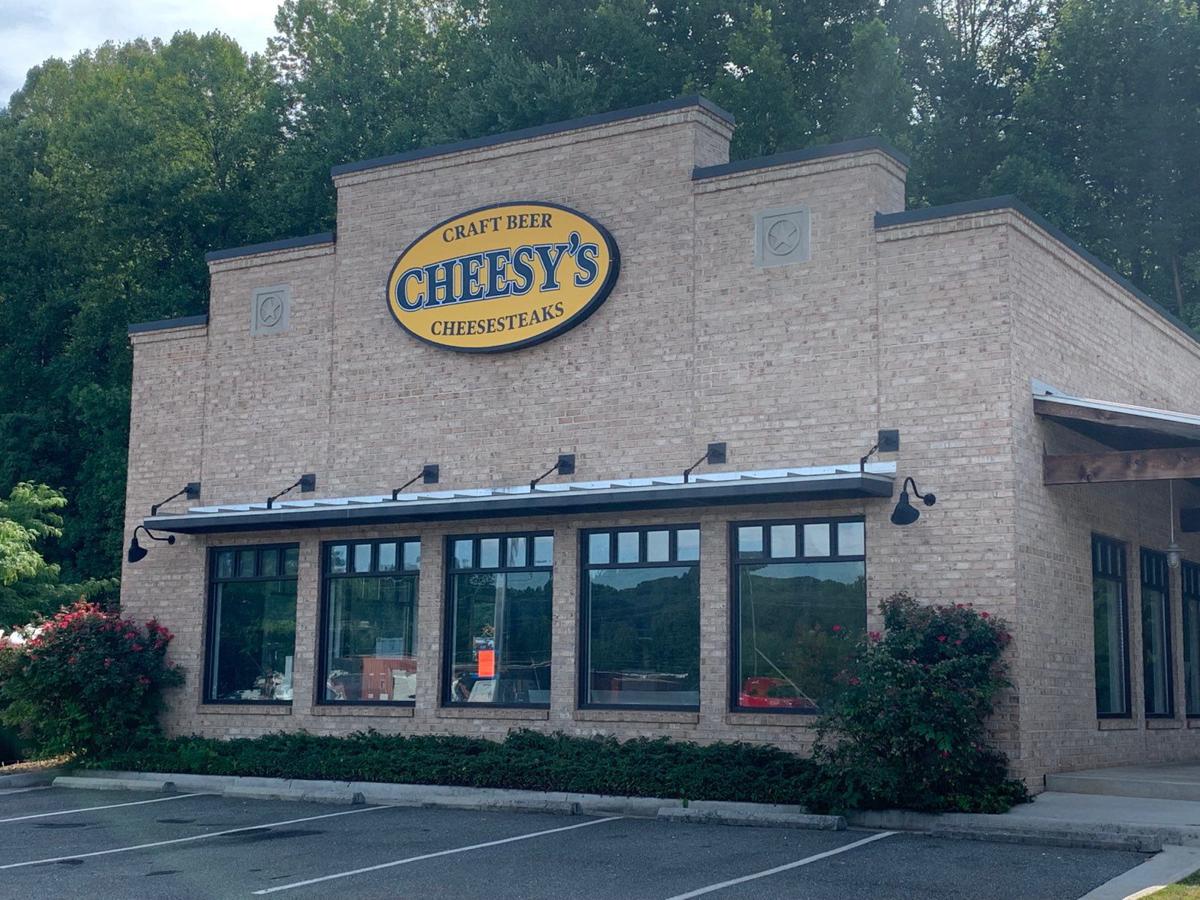 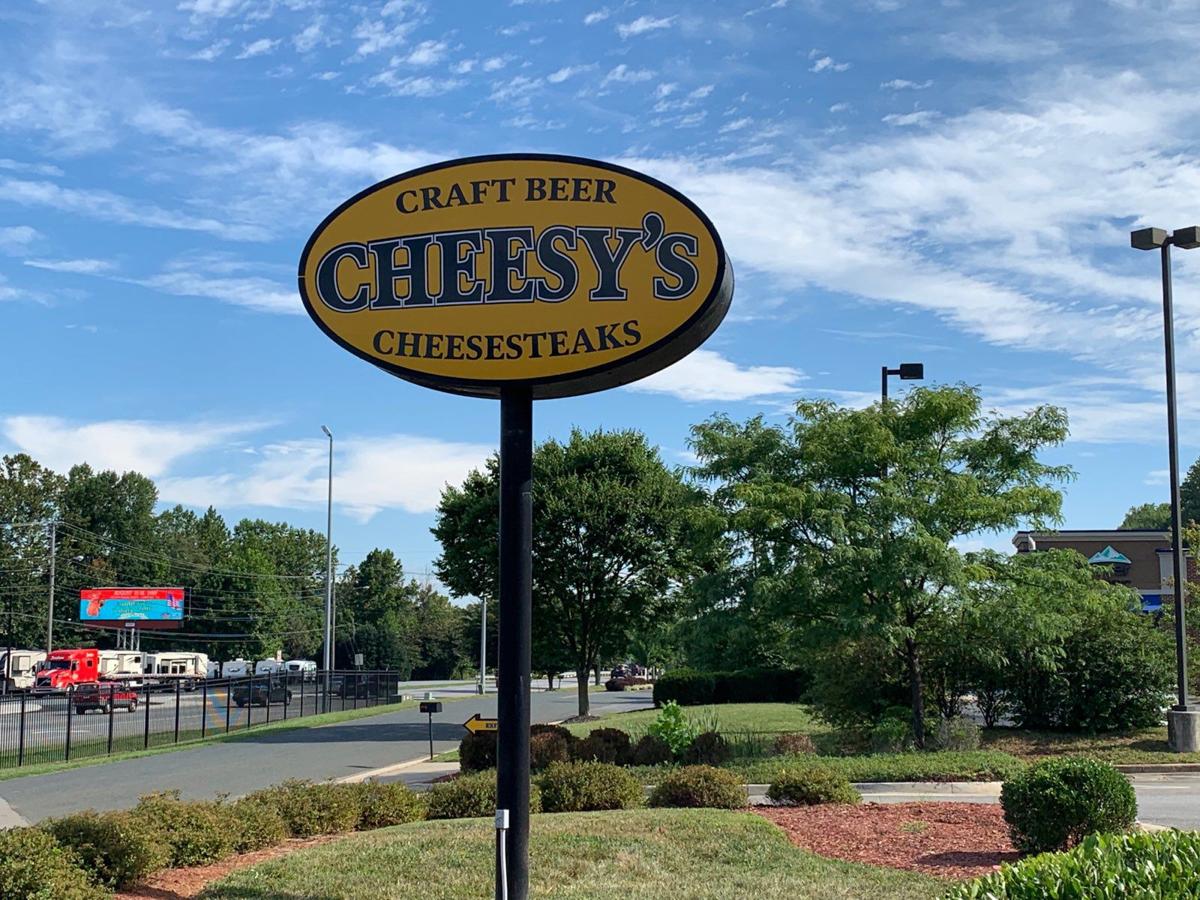 A new locally owned restaurant serving up more than 30 kinds of cheesesteaks and 100 craft beers is planned to open in September in the former Dickey’s Barbecue Pit at 4017 Wards Road.

Jeff Allen, an owner of Tass Development LLC, which owns the building, is working with Enterprise Restaurant Management, which will run the business.

He added although Wards Road is known for housing chain restaurants, Cheesy’s will not be one and will instead be locally owned and operated.

Kevin Labor, an owner of Enterprise Restaurant Management, said the plan in the future is to make Cheesy’s a chain, but Lynchburg will have the flagship business.

Labor said the restaurant will offer a unique twist on cheesesteaks, serving up some classics that people would expect and others that will have a creative new concept.

He added cheesesteaks definitely will be served up with the classic Cheez Whiz with steak and onions.

The average price will be between $10 and $12 for a cheesesteak and drink.

The menu also will feature hot dogs, cold subs, French fries, tater tots and onion rings — all of which have the option to be smothered in cheese, Labor said.

The 3,000-square-foot restaurant will offer eight beer taps with a mix of both domestic beer and some local craft beer from area breweries. Labor said there will also be about 100 different can craft beers to choose from.

In choosing Wards Road, Labor said it was all about looking for the place with the highest traffic and customer count.

“And no one gets that more than Wards Road,” he said.

He said the building has been transformed into a light, bright, exciting and open space with four TVs airing sports games.

Customers will order at the counter, get a number for their table and a crew member will bring the food to their table, Labor said.

“We make everything fresh to order,” he said.

The restaurant will also offer drive-up pickup for online orders.

Labor plans to hire between 20 and 28 employees and will begin hiring Aug. 26.