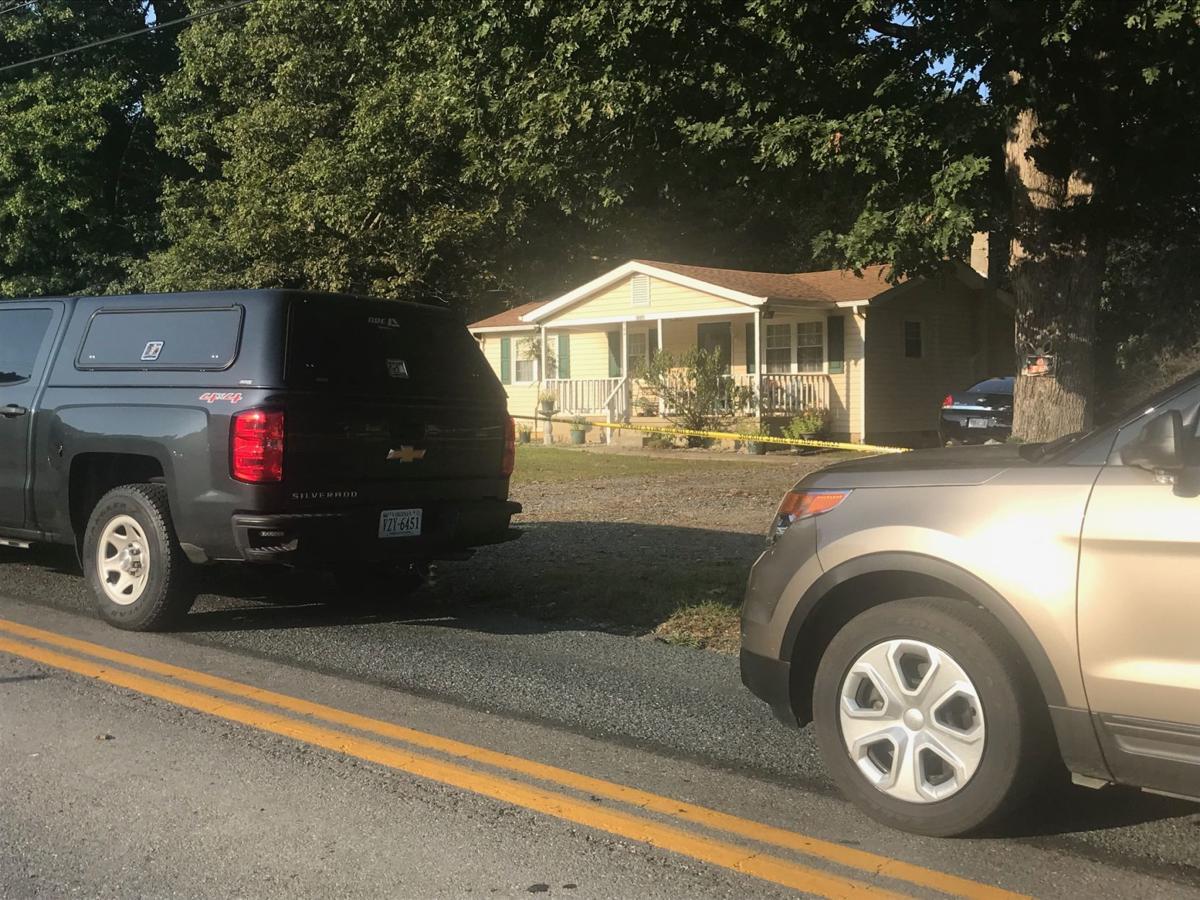 The home at Riverview Road in Madison Heights where John Austin lived and was fatally shot on Oct. 1, according to Amherst Sheriff E.W. Viar. Justin Faulconer/The News & Advance 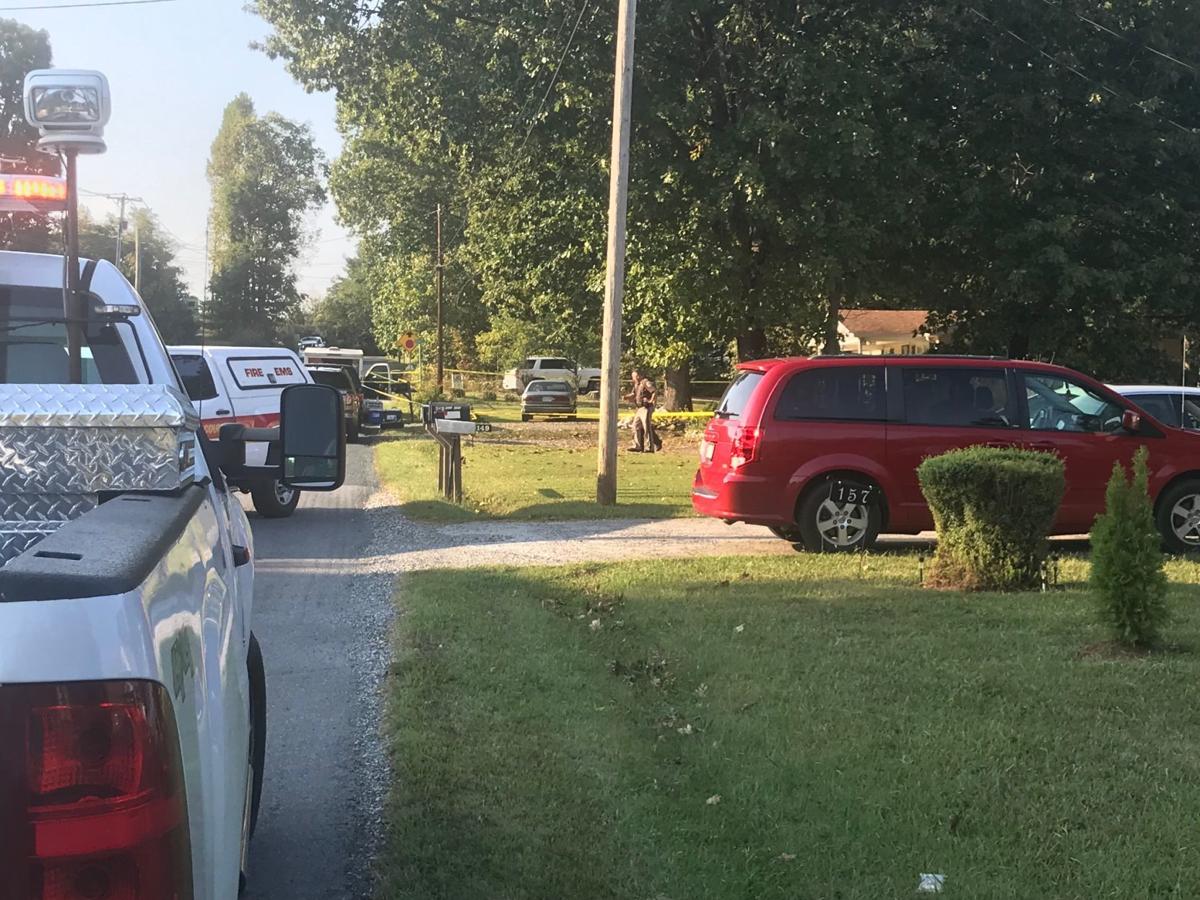 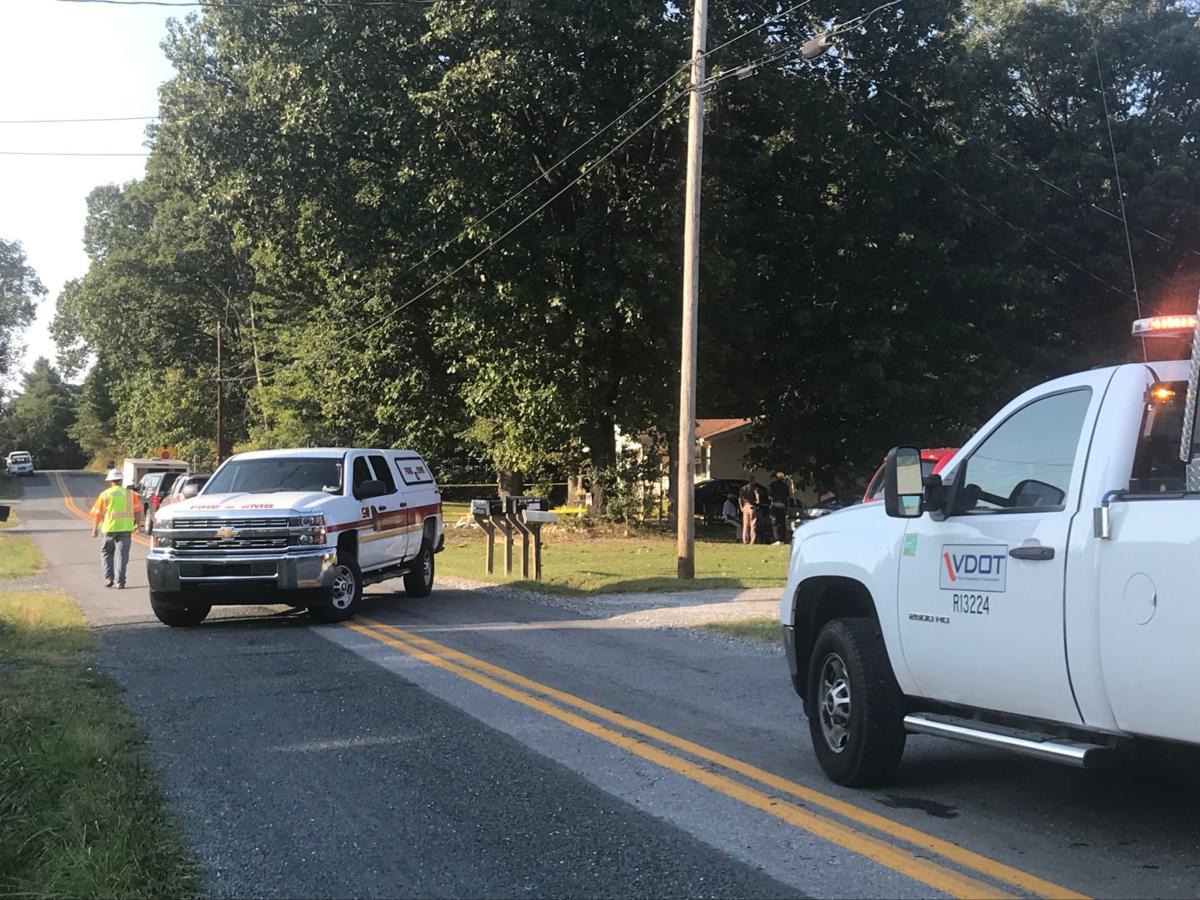 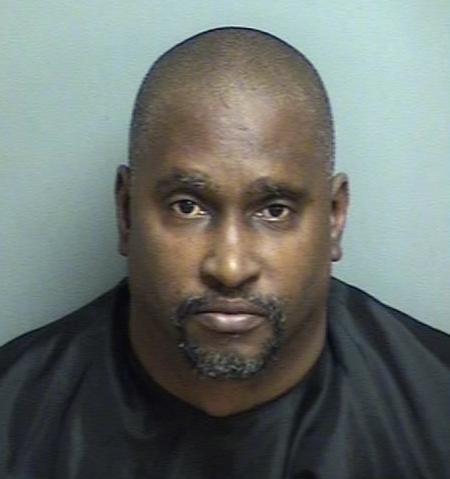 The home at Riverview Road in Madison Heights where John Austin lived and was fatally shot on Oct. 1, according to Amherst Sheriff E.W. Viar. Justin Faulconer/The News & Advance

A Madison Heights man is dead and his son is in custody following a Tuesday afternoon shooting on Riverview Road in Amherst County.

Late Tuesday, the Amherst County Sheriff’s Office identified the man shot and killed in a residence on Riverview Road as John Austin, 83.

The sheriff’s office through its official Facebook page also said Tuesday night Chris Hamilton Austin, 47, was taken into custody without incident and is charged with second-degree murder and use of a firearm in commission of a felony. Sheriff E.W. Viar confirmed Tuesday night that Chris Austin is the son of the victim.

Viar said officers arrived at the residence at 147 Riverview Road about a minute after the call came in around 3:11 p.m. Tuesday. Deputies found a deceased man, whom Viar described as an older gentleman, at the back of the inside of the home with a gunshot wound, he said.

Tuesday afternoon, Viar said shortly after Chris Austin’s arrest there was no threat to the public.

The area around the home was blocked off from traffic Tuesday afternoon as authorities processed the scene and residents were urged to avoid the area.

“A lot of good people here,” Viar said of relatives of the victim on scene. “Very sad.”

Jeff Anderson, a Lynchburg resident who is related to the victim, said he was shocked to hear of his cousin’s death as he walked near the home Tuesday a few hours after the incident.

Family members trickled onto that section of Riverview Road, a narrow corridor a few miles from the U.S. 29 Bypass and the Amherst Adult Detention Center, two hours after the shooting.

Anderson said relatives of the victim live in the immediate vicinity. He said he left work Tuesday to respond to the scene when he heard of the incident. The family is shocked, he said.

Chris Austin had an attorney advisement hearing Wednesday in Amherst Juvenile and Domestic Relations Court. Mark Arthur, a Lynchburg attorney, was appointed to represent him, according to the court clerks' office. He has a preliminary hearing scheduled for 10 a.m. Dec. 11.

AMHERST - Two felony charges against a Madison Heights man accused of killing his father in an Oct. 1 shooting will advance to an Amherst Coun…