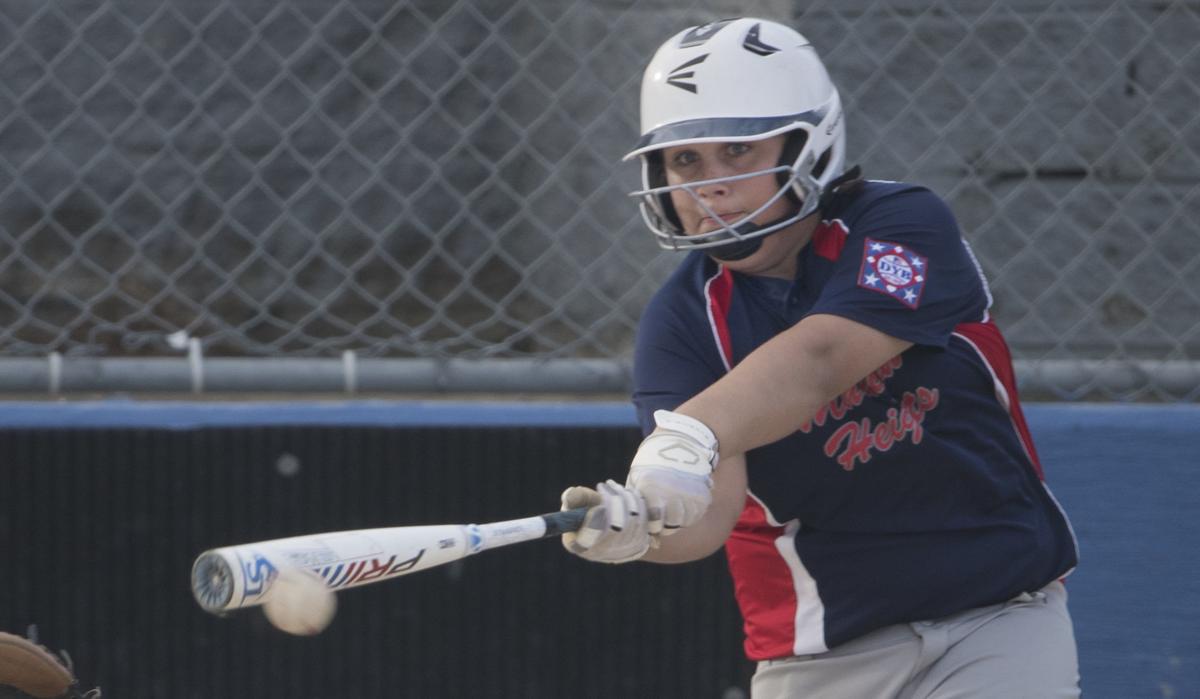 In this summer 2019 file photo, Nelson Ozone All-Star pitcher Hank Simpson sets to fire a pitch to an Amherst batter.

In this summer 2019 file photo, Nelson Ozone All-Star pitcher Hank Simpson sets to fire a pitch to an Amherst batter.

One of the truest signs of spring’s arrival in Amherst County is the sight of children practicing for Dixie Youth baseball season.

However, the spread of the coronavirus in recent weeks has emptied ball fields in Amherst and Nelson counties as the season is on hold. While the season is at a standstill, Madison Heights Youth Baseball Association officials are planning for the best possible scenario of starting a 10-game schedule on May 11, two weeks after when Opening Day was scheduled, provided a pending stay-at-home order through June 10 is lifted or amended.

Ronnie Adams, president of MHYBA, said in his more than 30 years with the league there has never been a postponement of the season. While optimistic about salvaging the season, he is prepared for the possibility of it not happening at all and the heartbreak that includes.

“It will be devastating to us as an organization, and all organizations,” Adams said. “We’re all in the same boat.”

In addition to refunding money, he said league officials already have ordered uniforms and equipment and the fields have to be maintained.

“Financially, we’re worried if we can survive it,” Adams said of a worst-case scenario of losing the season.

While Gov. Ralph Northam has enacted a stay-at-home order through June 10, Dixie Youth officials are hopeful it could be amended to allow a shortened practice season.

“I just like you have no idea what will happen in the next 30 days,” Adams wrote in a March 25 letter to managers, coaches and parents on the association’s website. “I can only pray for the best. Not just for MHYBA but for the world.”

The association is scheduled to host two tournaments in July, which would have 29 teams across the state converge on its fields in Madison Heights and draw an estimated 10,000 people over a span of days. Adams said he is reluctant to cancel the season and wants the season salvaged not for financial reasons but to give players the recreation and opportunities to enjoy America’s pastime.

“They are being held hostage in their homes by this terrible virus, with all activities taken away from them,” Adams wrote in the letter. “Even simple things as going to a movie or spending the night with a friend. If we can continue to plan something for them as soon as we are given the green light to do so it will be exactly what they need.”

“This is usually a very busy time for everybody and so we’re pretty sad, but at the same time I think following the social distancing guidelines is the safest thing for now,” Allen said.

Allen said Nelson’s league would look to guidance from county officials before beginning play as well. Talks are ongoing as to what to do if the season is canceled, according to Allen. Of the current options, she said parents who already have paid registration fees for baseball this year can either receive a refund or put that money toward registration for a different sport in a later season.

If the season is not canceled, parents who opt to receive a refund may still be able to have their child participate but Allen said it would be limited to what funds allow.

“We would definitely work out something with those parents to the best of their ability,” Allen said.

Adams said he would reevaluate the situation around April 15 and update families. Dixie Youth is abiding by the governor’s stay-at-home order through June 10 and has plans in place for resuming if given the opportunity.

“It will financially put us in a spot that will really be hard to recover,” Adams said of a potentially canceled season.

He said the MHYBA’s board of directors is dedicated and will do whatever it takes to keep it afloat.

“I’m not one to always believe in reality,” Adams said of maintaining hope play will begin. “Miracles happen. God looks out for us and what it is — is what it is.”