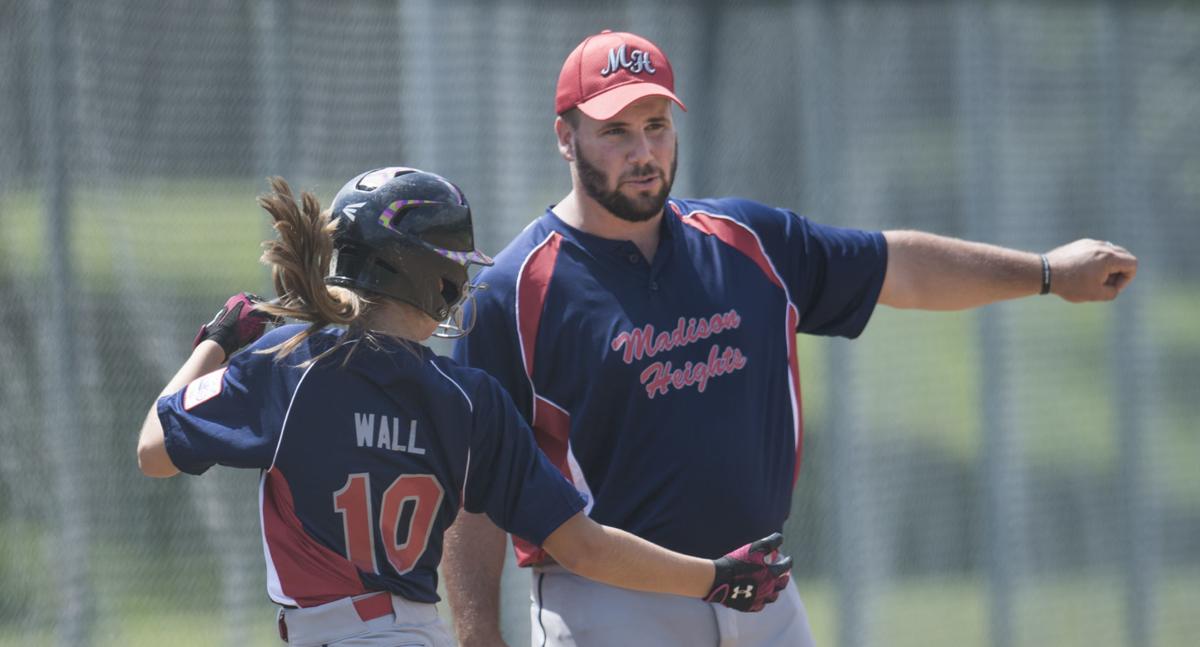 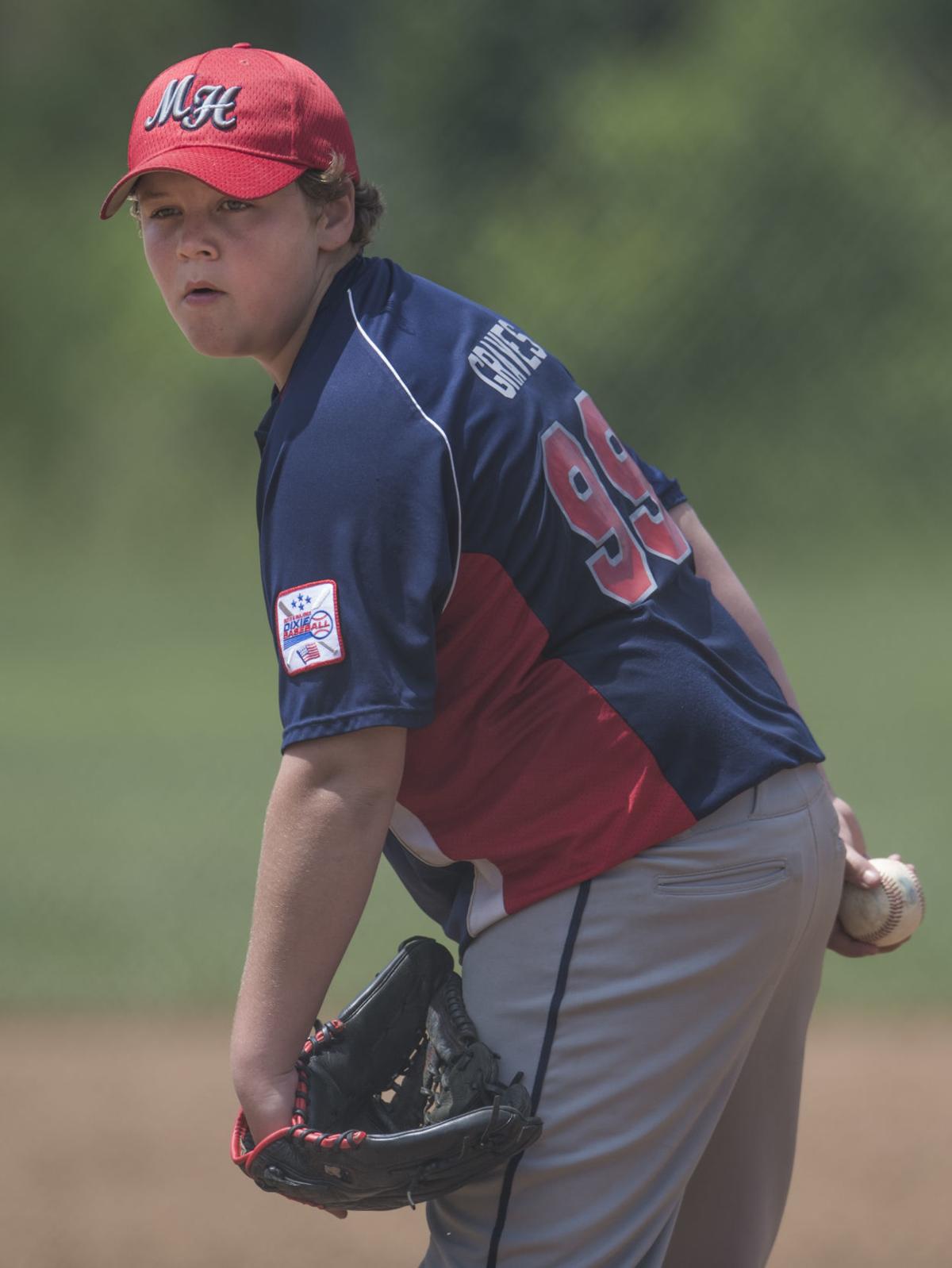 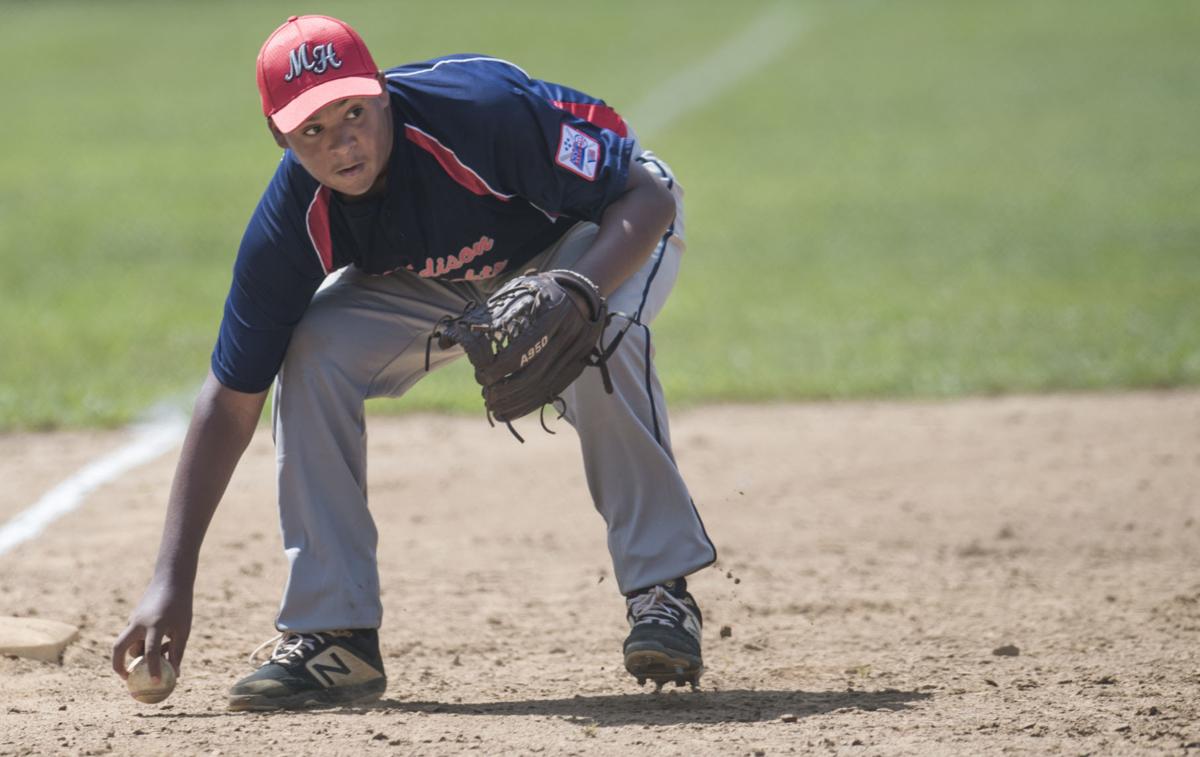 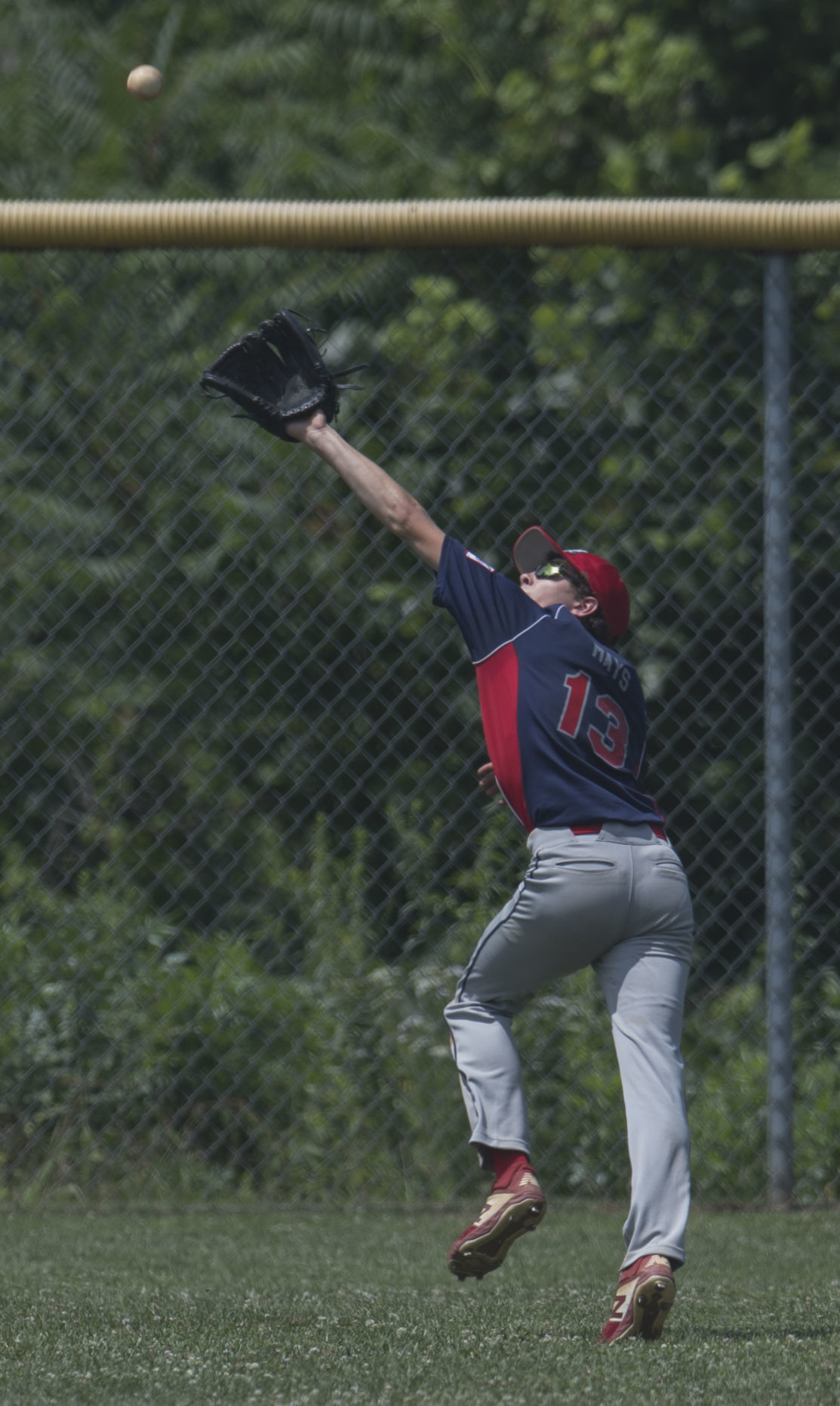 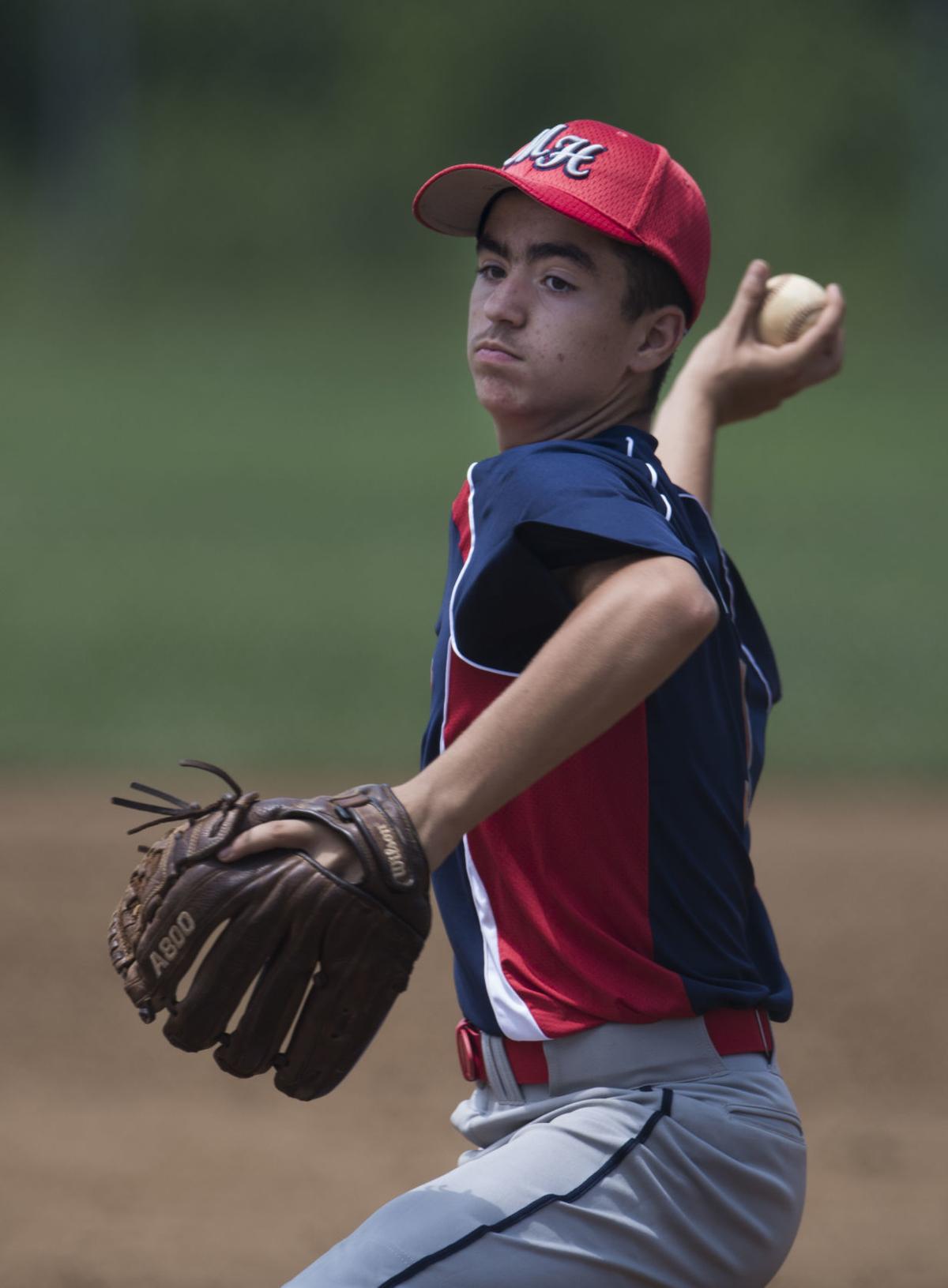 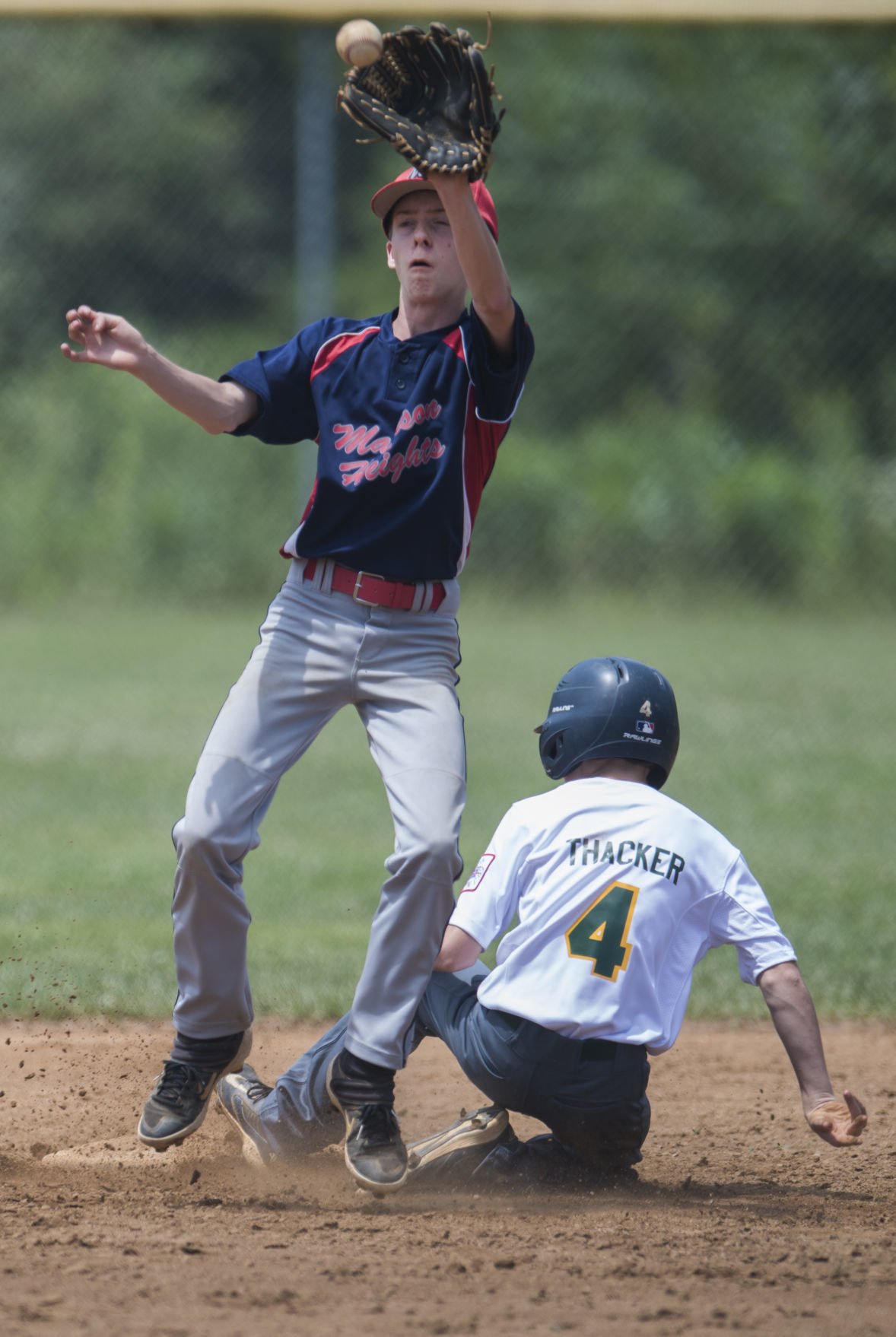 Madison Heights All-Star infielder Hunter Welch gloves a high throw to second base as a Nelson base runner is ruled safe.

Madison Heights All-Star infielder Hunter Welch gloves a high throw to second base as a Nelson base runner is ruled safe.

The Madison Heights Dixie Boys All-Stars were the host team Friday and Saturday for part of the league’s state tournament, but the opening game didn’t fare well for the local players.

On Friday, the teams played two five-inning games to determine the seeds for Saturday’s action.

On Saturday, Madison Heights had to face Nelson once again with the winner headed to the final four in Charlotte County, where four other teams were battling for two spots and a chance to play for the state championship. They defeated Nelson, 10-9.

On Sunday, Madison Heights lost 14-2 to Buckingham, ending a bid of going to the World Series in Aiken, South Carolina.