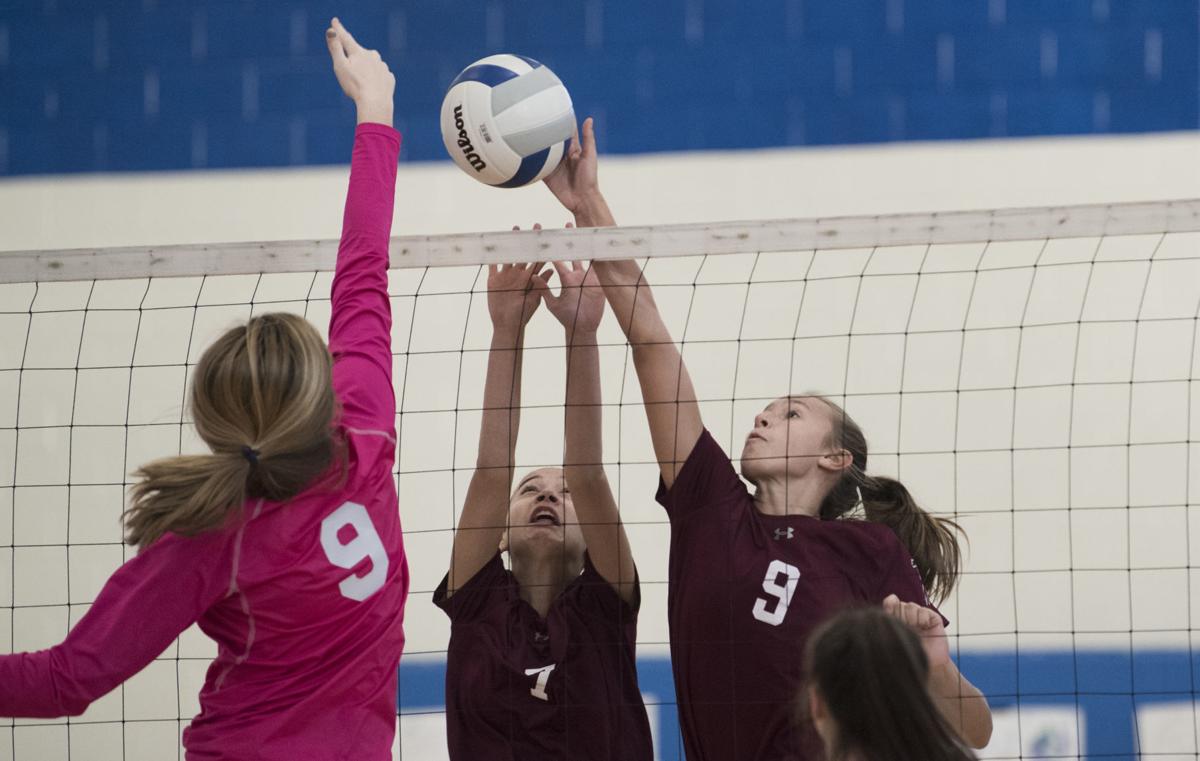 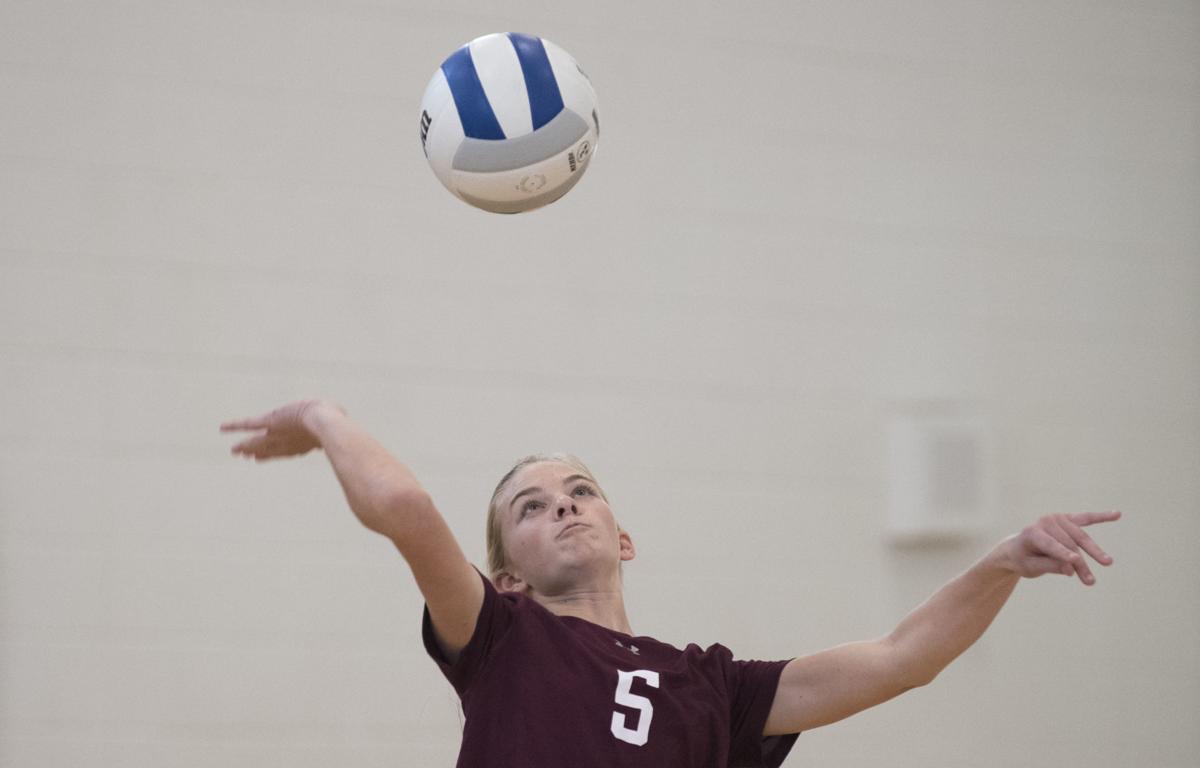 The Amherst junior varsity volleyball team picked up a pair of wins last week, upping its record to 13-4.

The squad played the limit of sets last week but still took victories over Jefferson Forest and E.C.Glass.

Last Thursday on the Lady Hilltoppers court in Lynchburg Amherst lost the opening set,18-25, but came back strong with wins of 25-22 and 15-13.

“I am very proud of the way my team played against Glass. We were back and forth the first set just could not put it away,” said Amherst coach Samantha Thacker. “Then we came out in the second set with determination and the want to win.The team stuck together the whole time and played well together. I have really had some players step up and take on some big roles and I couldn’t be more proud. Our past few games we have started down a set but have came out strong to win the next two. It is really encouraging to see the drive and perseverance the girls have.”