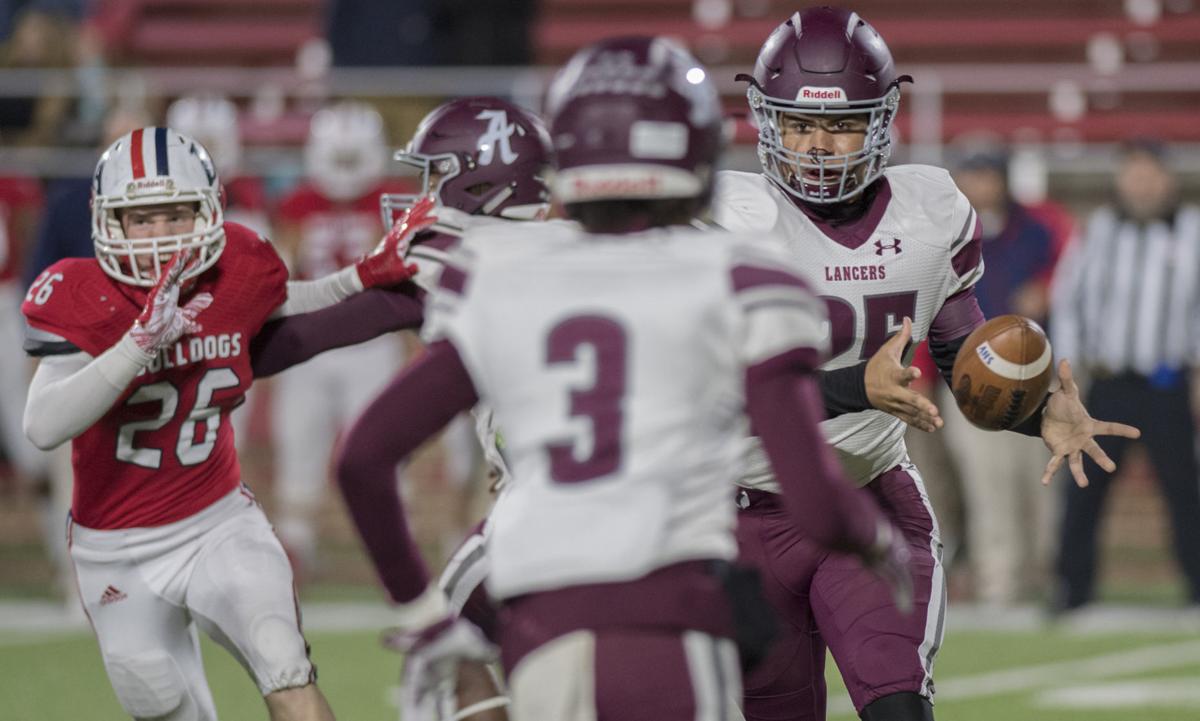 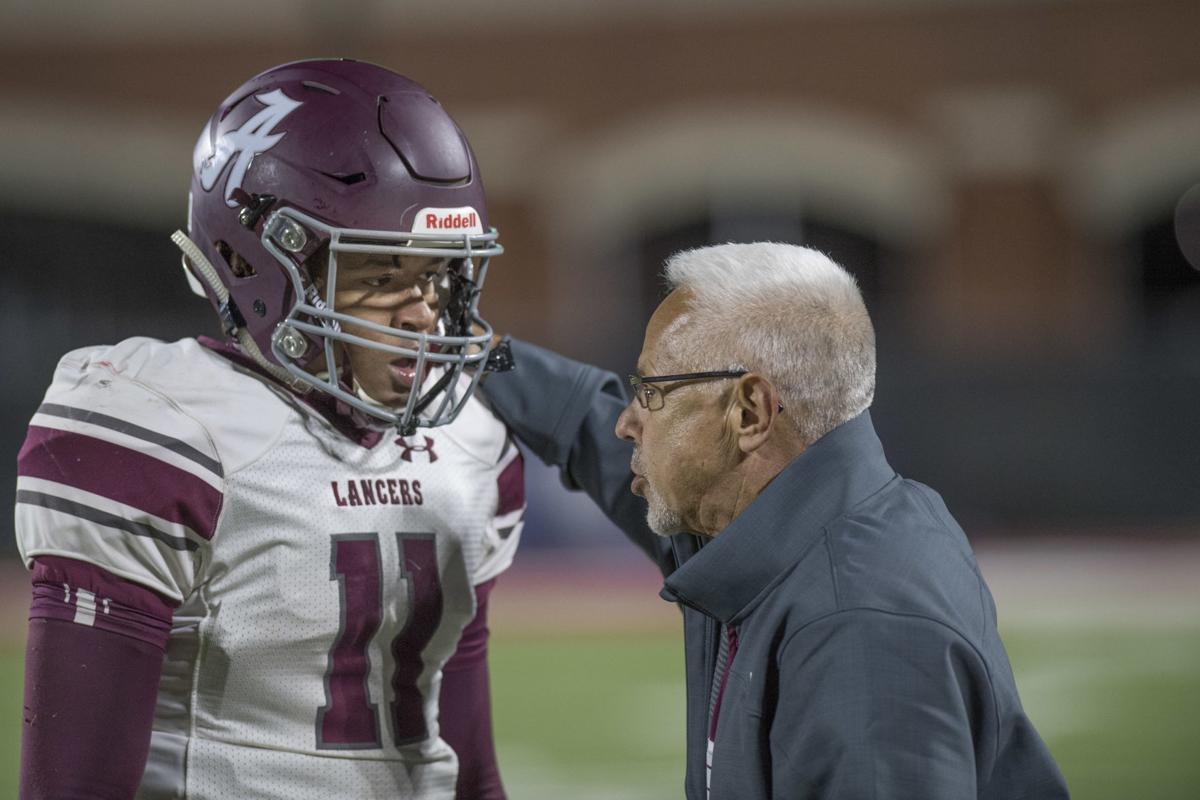 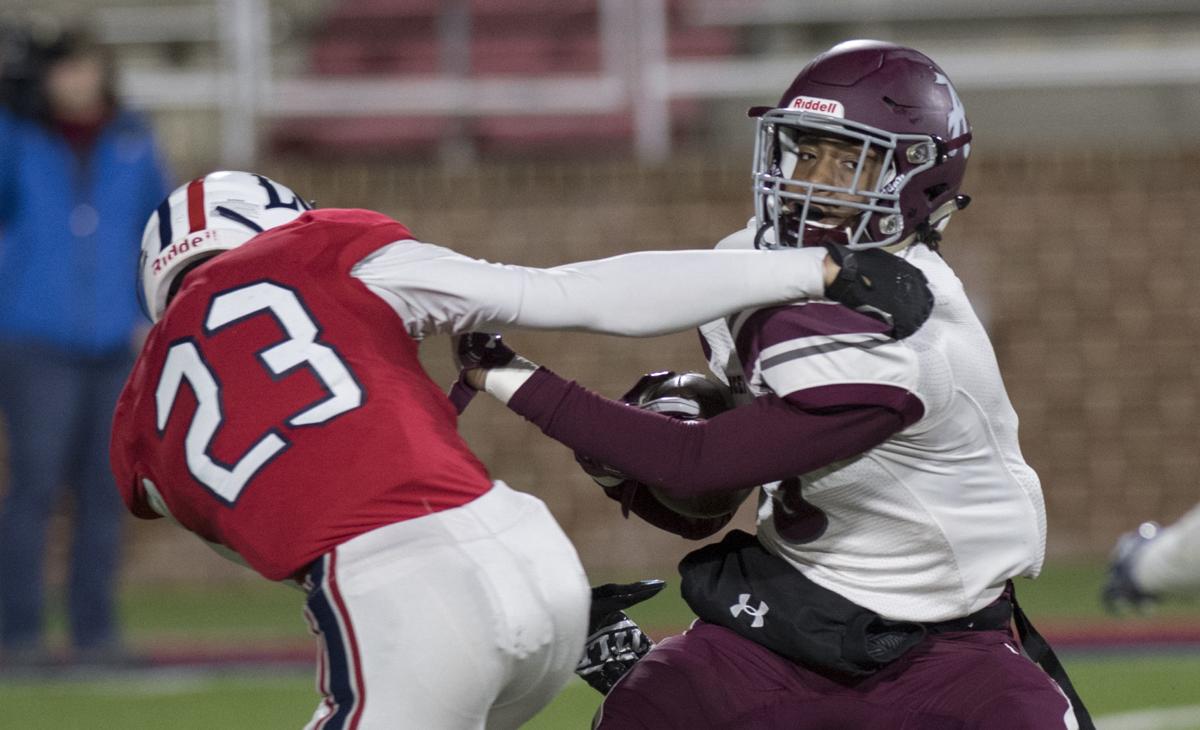 Lancer Tyreek Belcher gets slowed down by a LCA defender last Friday. 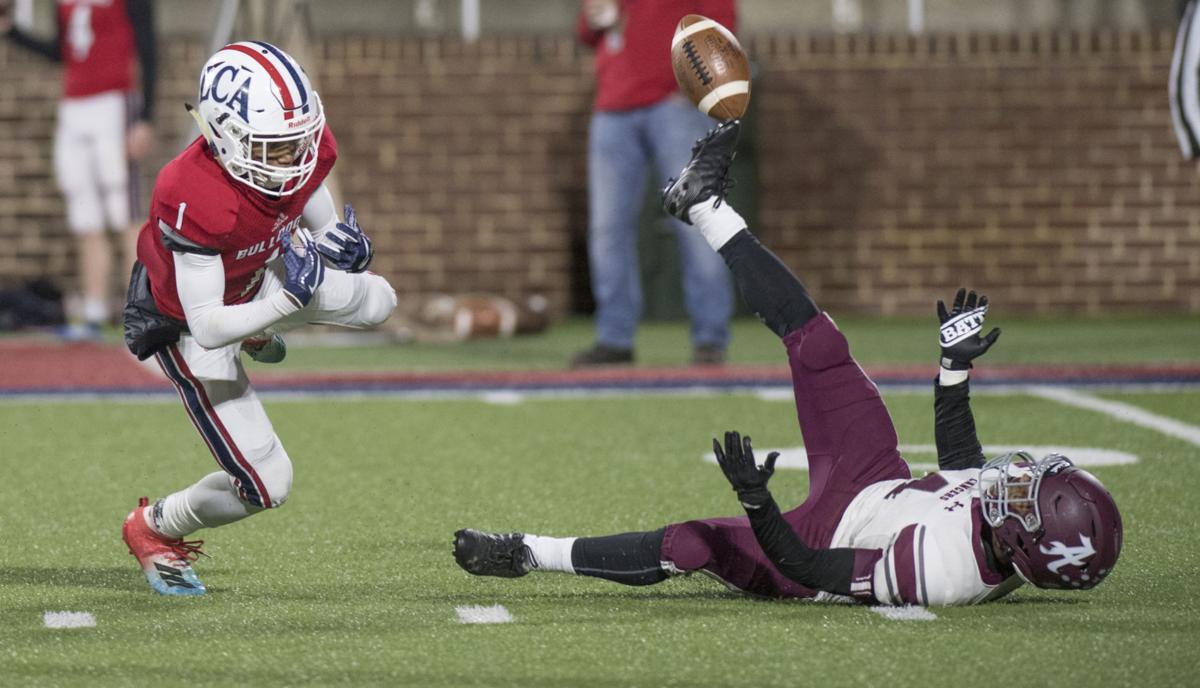 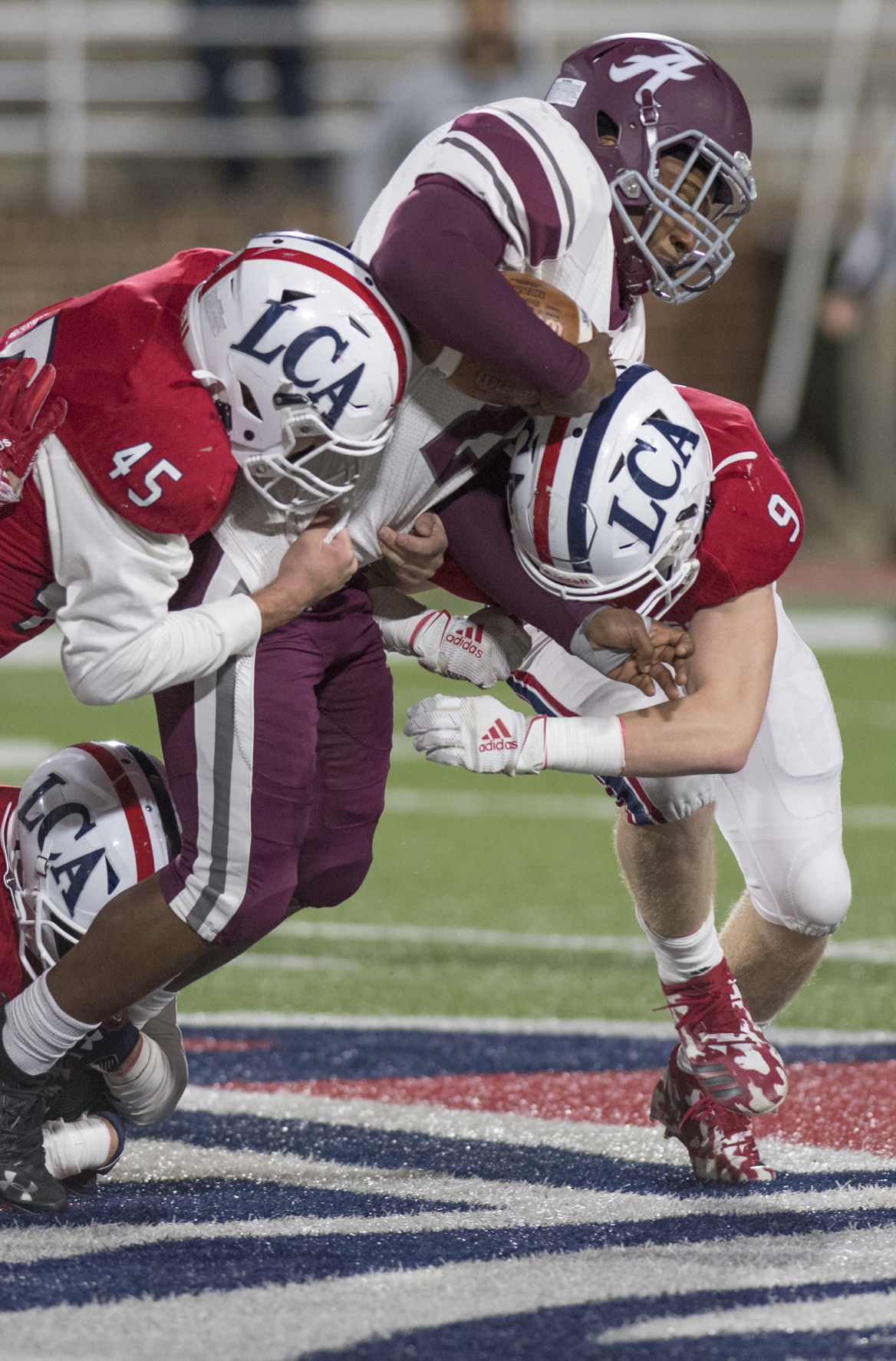 Lancer Tyreek Belcher gets slowed down by a LCA defender last Friday.

LCA jumped on the Lancer defense for 15 first-quarter points and posted points in every quarter.

Bulldog quarterback Josh Nelson found Dillon Stowers early on a short sevenyard pass and that got the LCA offense rolling.

The Lancers found the end zone in the third quarter when Donte Martin took the ball in from 45 yards out and place kicker Aiden Rodes booted the extra point.

Rodes stayed on the field, punting the ball multiple times and one of those was a fake punt.

Martin led the Lancers in rushing with 75 yards on nine carries.

LCA connected on 22 first downs while the Lancers were held to a half dozen.

The Lancers are sitting on a 1-8 record and will host the Liberty Minutemen on Nov. 8 while LCA improved to 7-2.