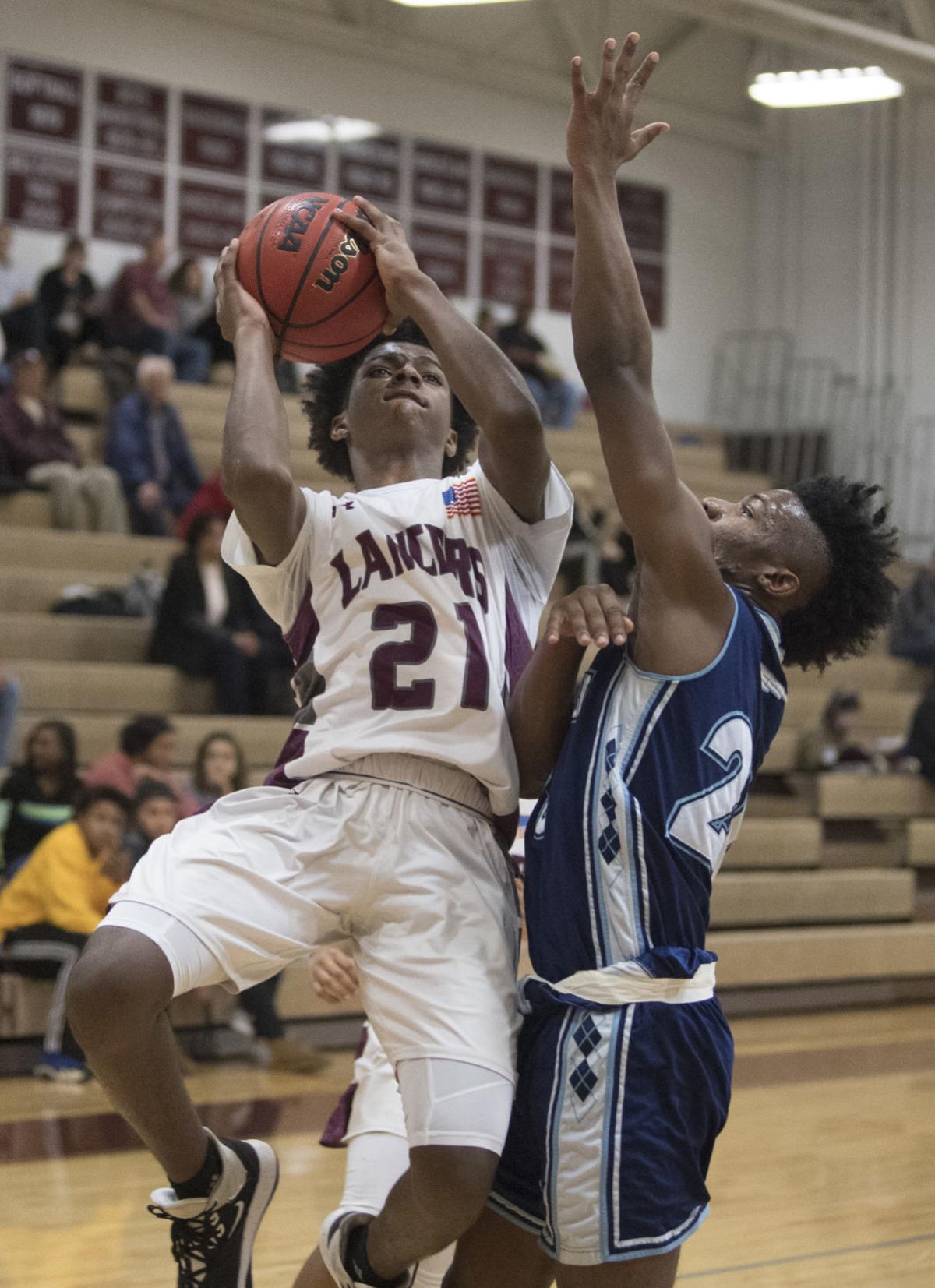 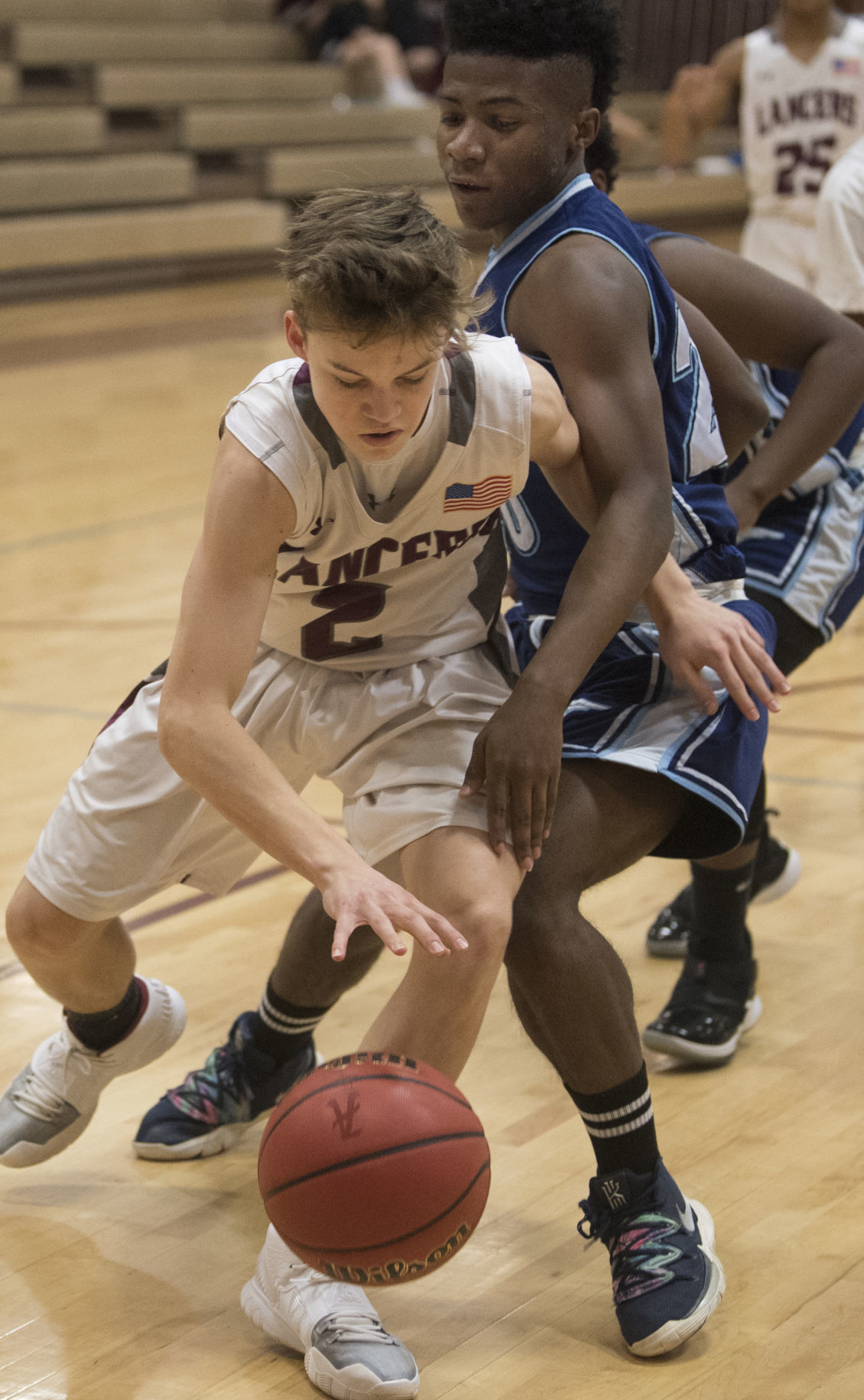 The Amherst junior varsity boys basketball team recently completed its 18-2 season with a pair of wins.

First, Amherst avenged one of their two defeats by beating E.C. Glass, 54-51, in the Lancers’ gym, after a 3-point loss to the Hilltoppers earlier in the season. The Lancers led by as much as 14 points before Glass rallied to take a one-point lead with under a minute to play. However, key free throws down the stretch by Martez Andrews, Isaiah Idore and Jerry Cashwell helped Amherst overcome the rally. Cashwell led Amherst with 12 points and eight rebounds. Andrews had 11 points while Lawrence Brown added nine.

Amherst completed the season with a 60-23 win over Randolph Henry. The JV Lancers led 22-6 after the first quarter and 45-12 at the break in cruising to the win. AJ Jordan and Lawrence Brown led Amherst with 12 points. Jordan added six rebounds and seven steals. Andrews added 11 points and six assists. Tre Wright had eight points and seven steals.