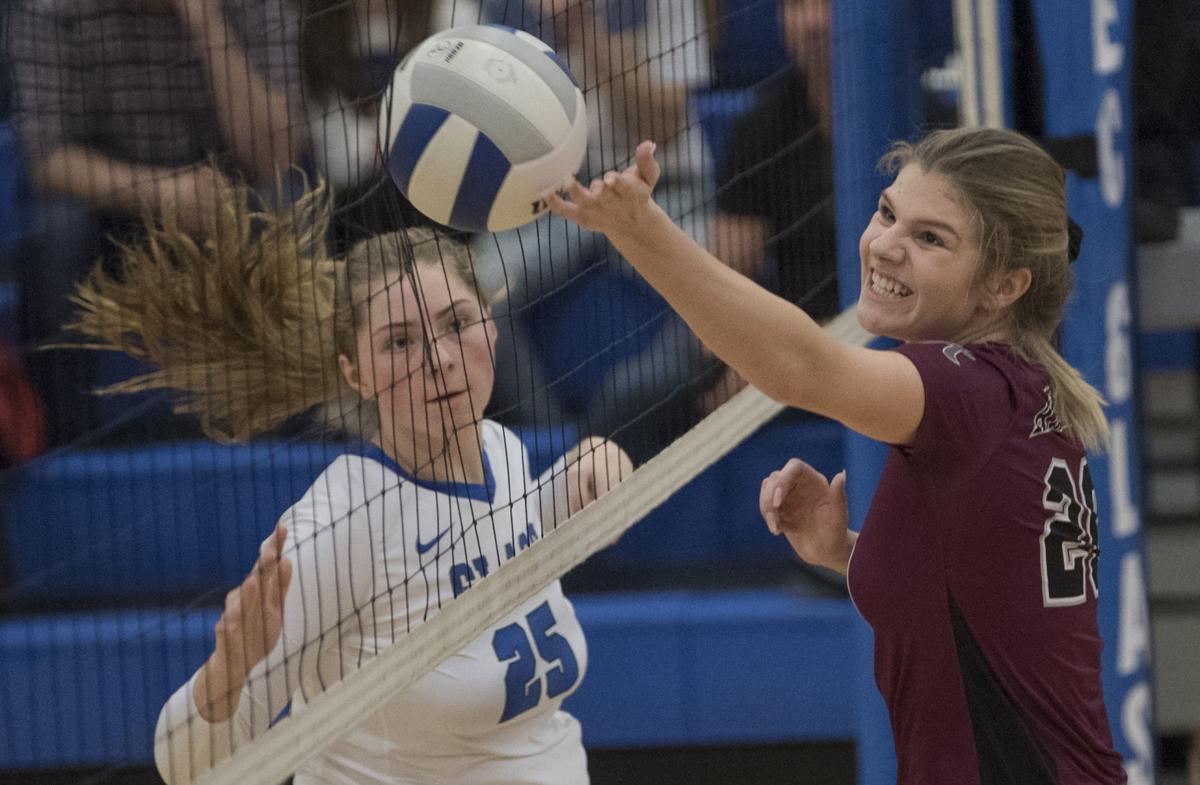 Addie Brown attempts to keep a ball in the net alive against E.C.Glass. 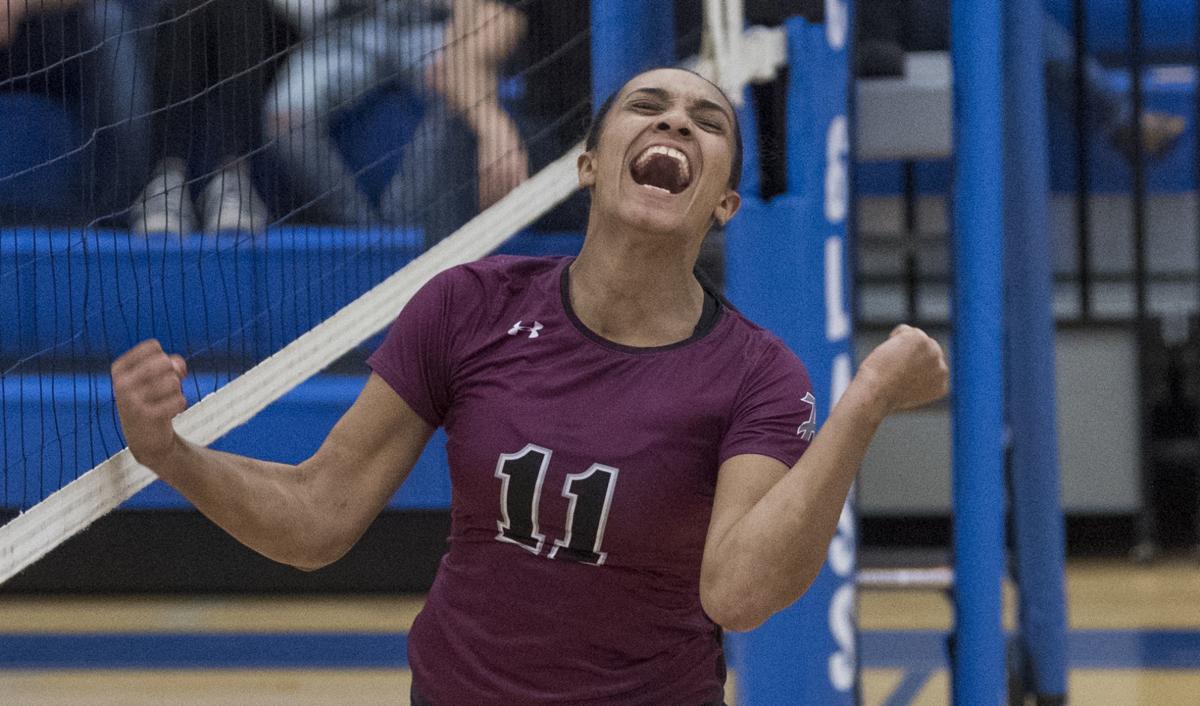 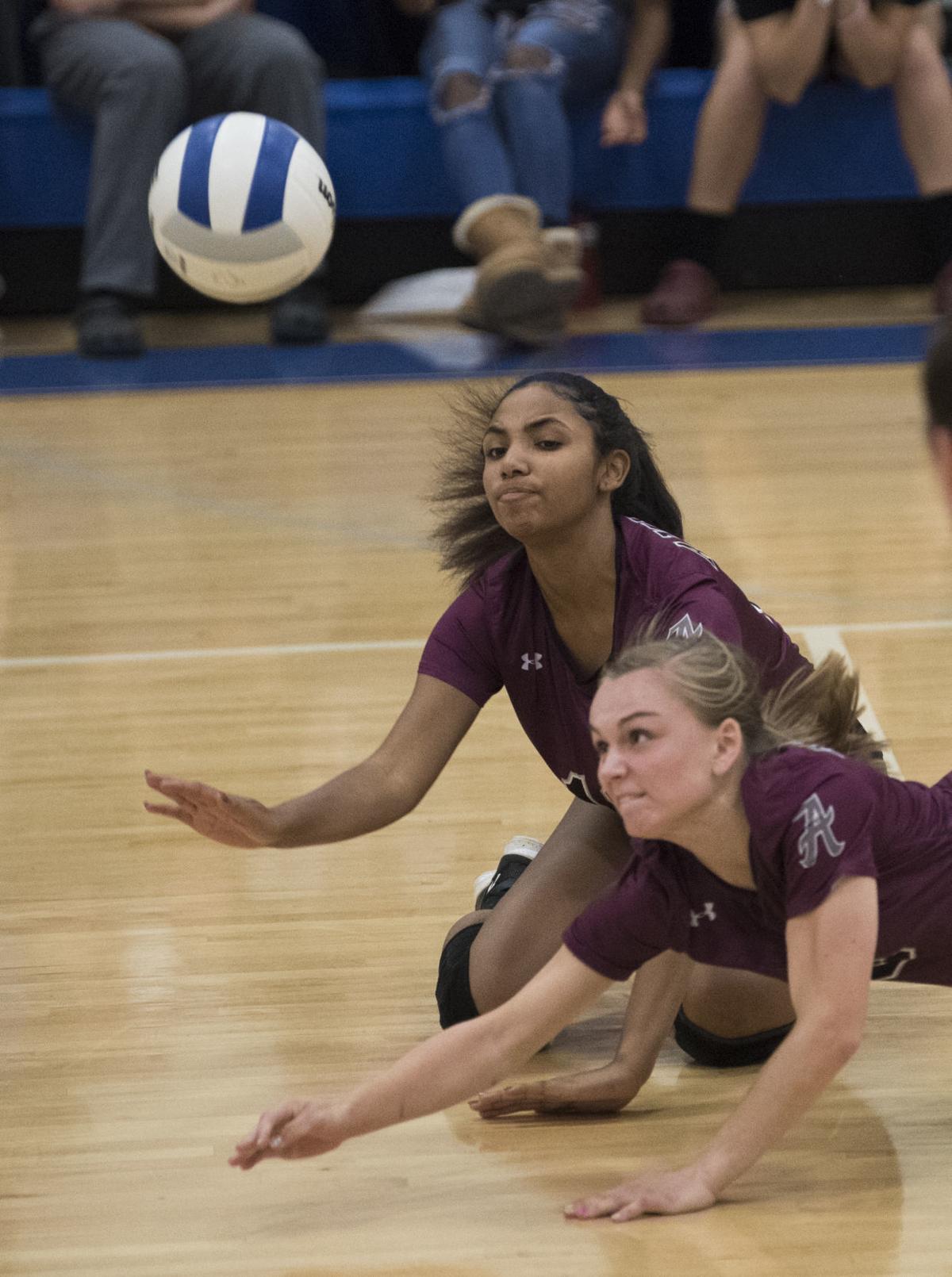 Addie Brown attempts to keep a ball in the net alive against E.C.Glass.

The Lady Lancers volleyball team may have lost to E.C.Glass last week but for Amherst coach Jennifer Fielder her team left it all out on the court with some hustling plays and a high-spirited attitude.

“Amherst played a great match against E.C. Glass. The players kept the momentum up despite some unfortunate plays. I was very proud of the teamwork on the court and the spirit from the entire team,” said Fielder. “They may have lost but they played together as a team. They had several great rallies and kept the ball going. We are looking forward to regional play.”

“It will be an all-afternoon affair. Both Monelison and Amherst middle schools will face off at 4:30 at the high school,” Fielder said. “The Amherst JV will play at 5:30 and then the varsity at 7 p.m. against Heritage. Come see what these teams can do and what the game of volleyball is all about.”