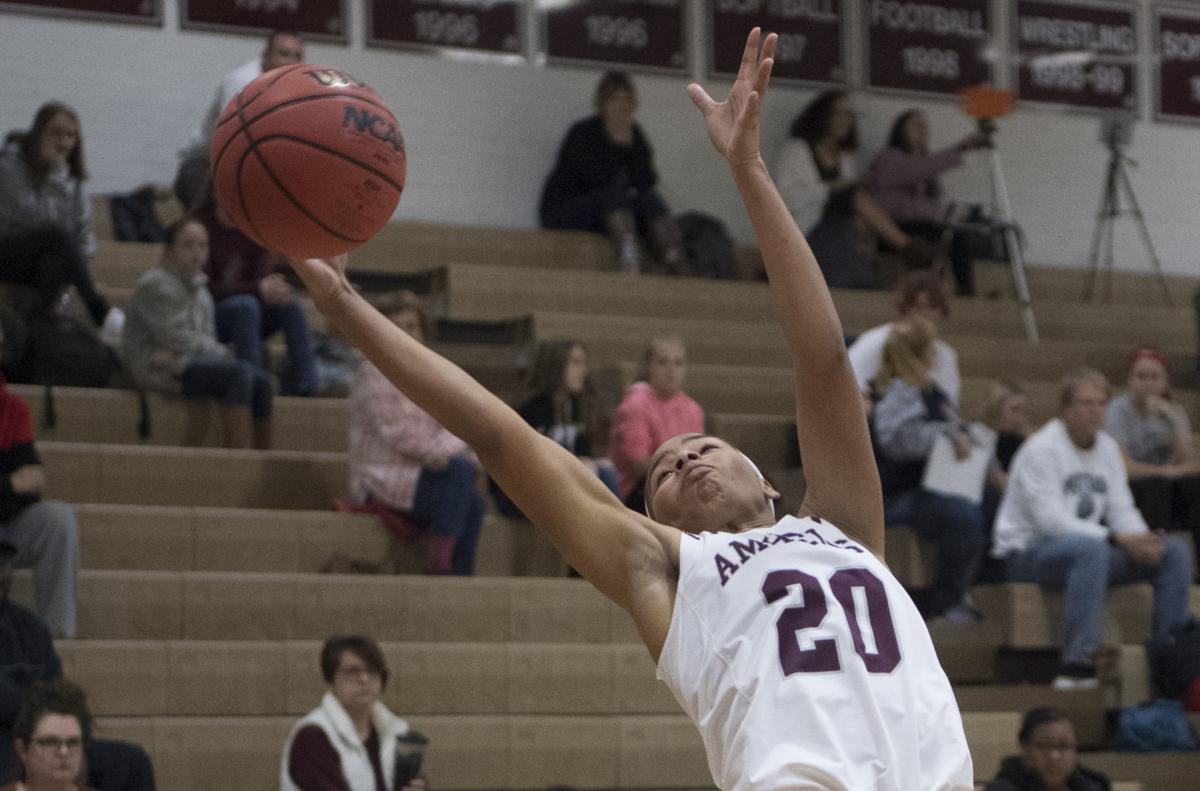 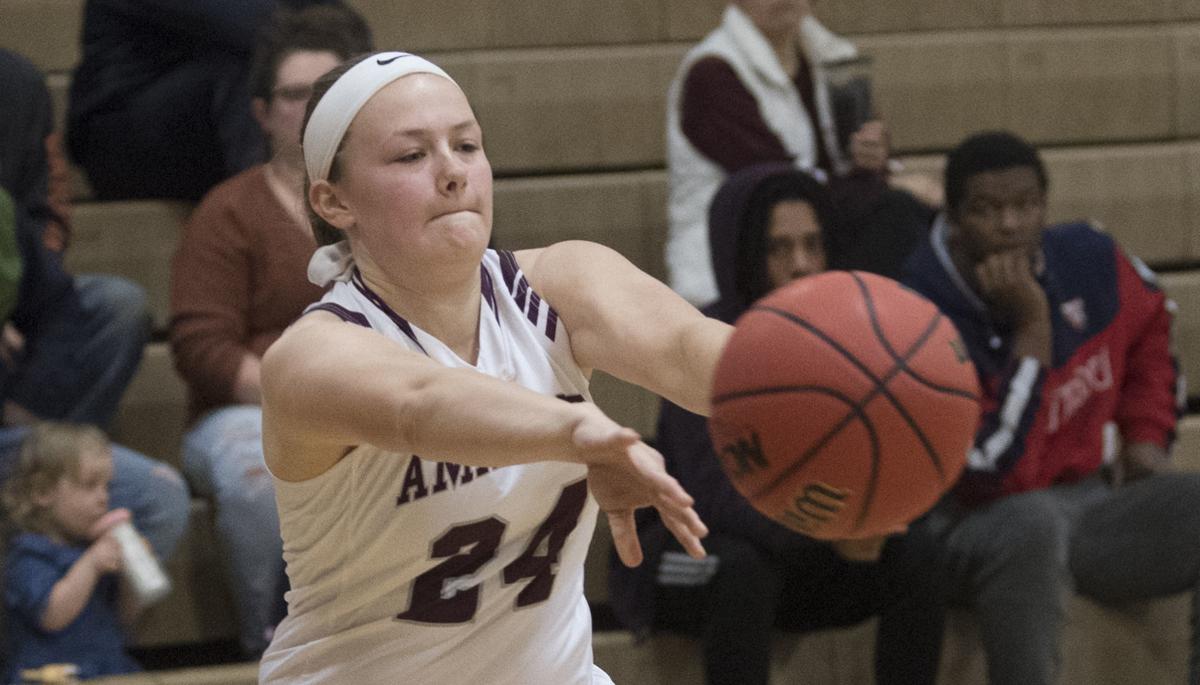 Holland Saunders whips a pass to a teammate last week. 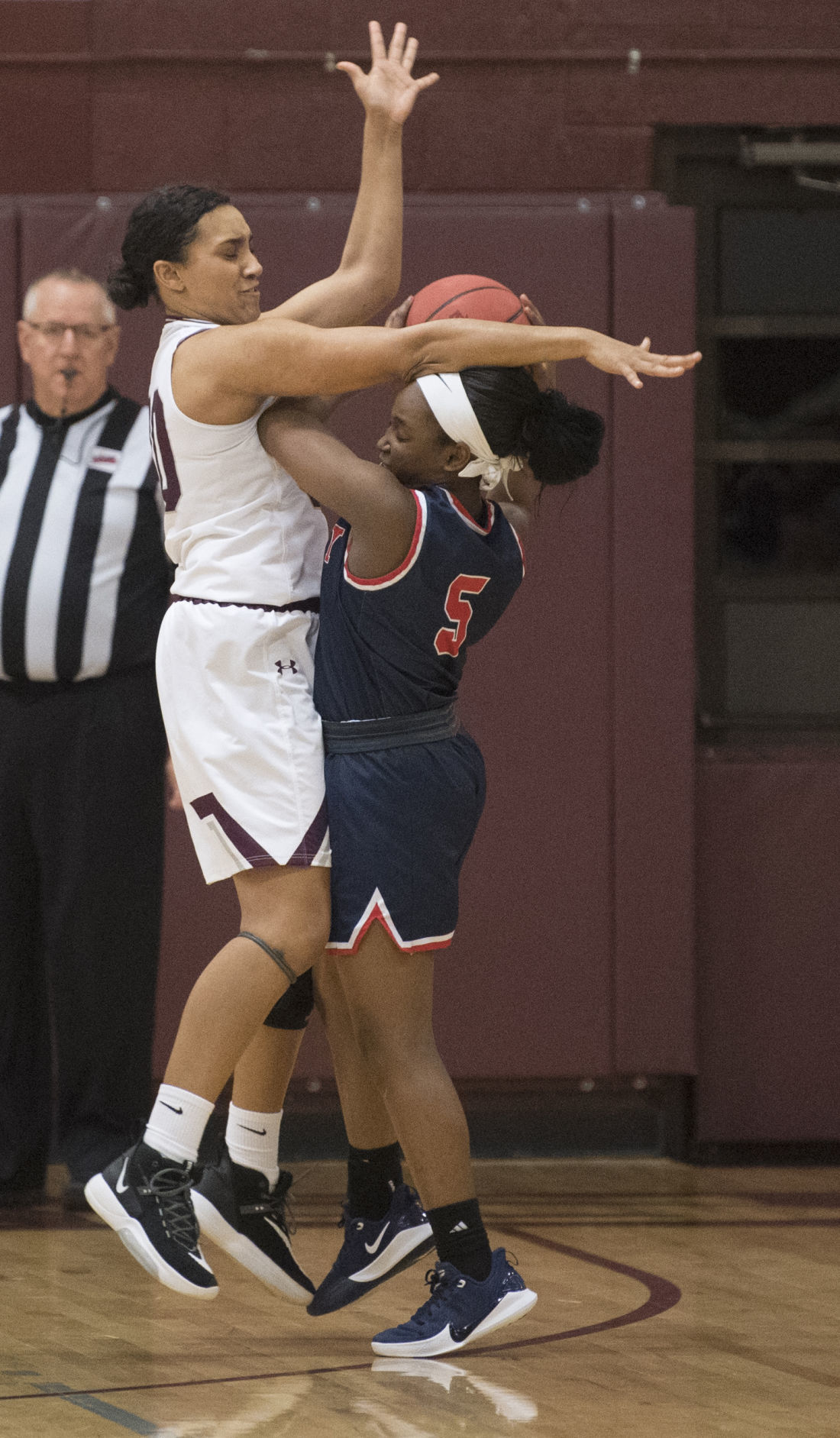 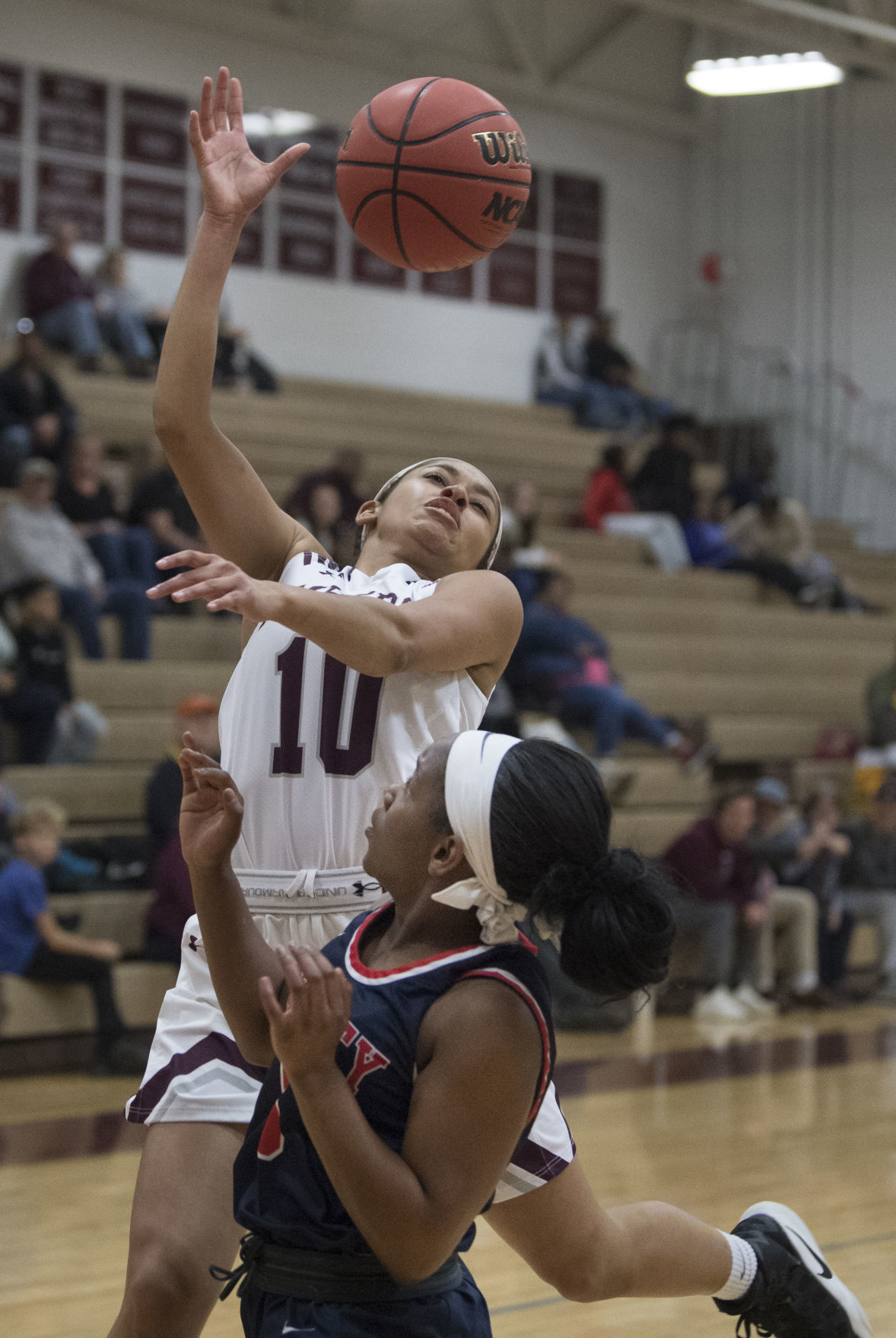 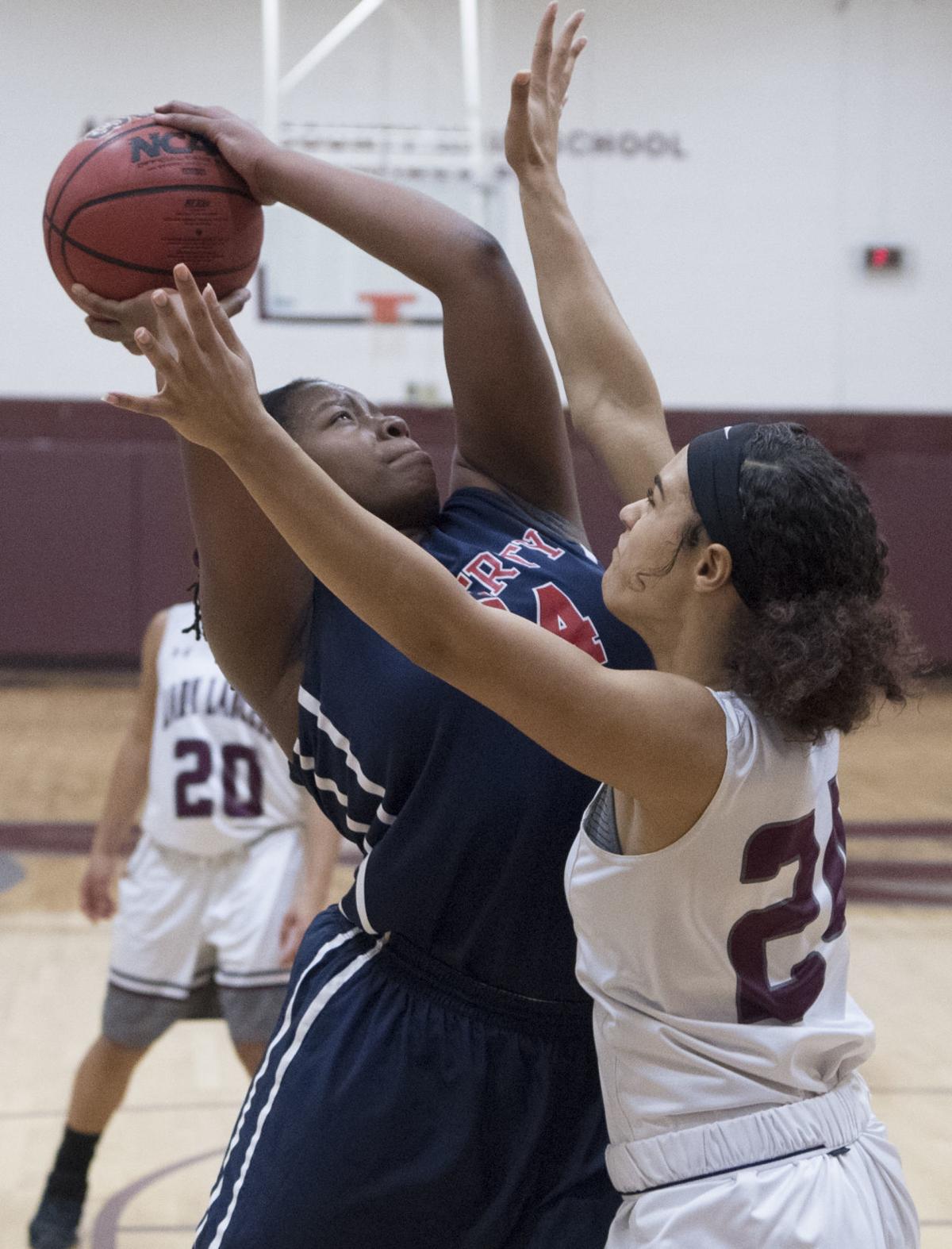 Amherst junior varsity defender Alysha Stewart stops a Liberty ball handler from getting her shot off. 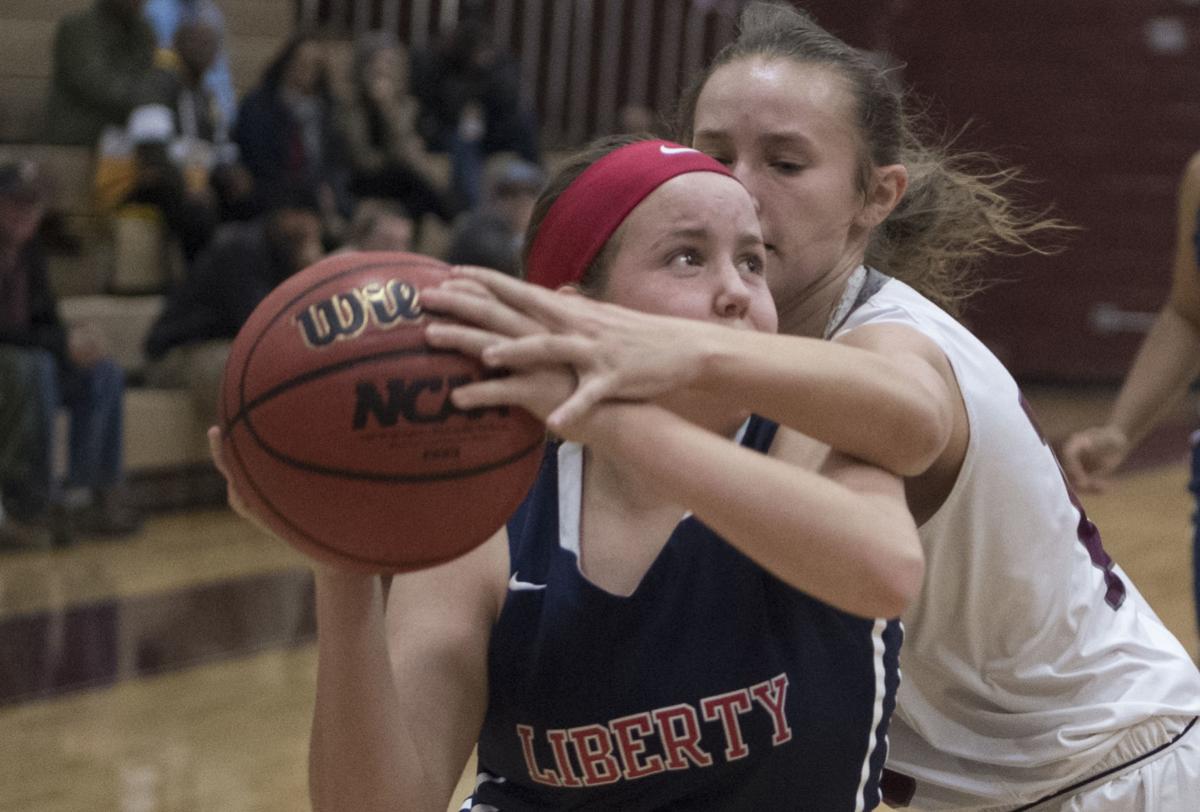 Holland Saunders whips a pass to a teammate last week.

Amherst junior varsity defender Alysha Stewart stops a Liberty ball handler from getting her shot off.

The Lady Lancers recorded their 13th win of the season last Friday by taking down Liberty High School, 42-34, in a Seminole District contest.

Nadi West was the only Amherst player to hit double digits and seven other Lady Lancers scored.

“Tonight was very special for several reasons,” said Amherst Coach Ron Carter. “It was our last regular-season home game and honoring our seniors before the game was a time to reflect on how much they have meant to me and this program.”

Carter also was pleased with the victory because it meant the team had reached one of its goals.

“With a victory over Liberty we reached a preseason goal of finishing the season as one of the top three teams in the district,” said Carter. “The win tonight also seems to have us in a position to host a regional playoff game. I was very happy with the total team effort and the way the girls made adjustments throughout the game. We will now be focusing on the upcoming tournaments as we strive to keep this program moving in the right direction.”

The Amherst girls are 13-6 overall and 9-4 in the Seminole District.