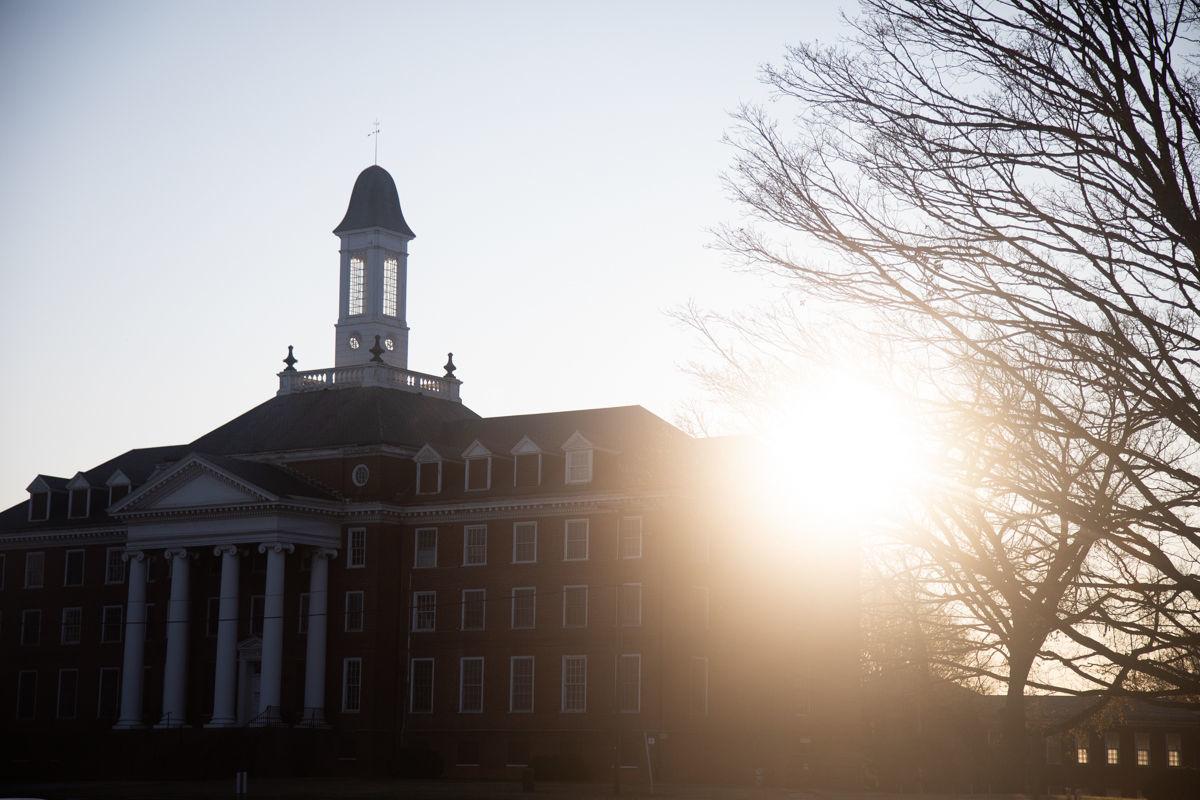 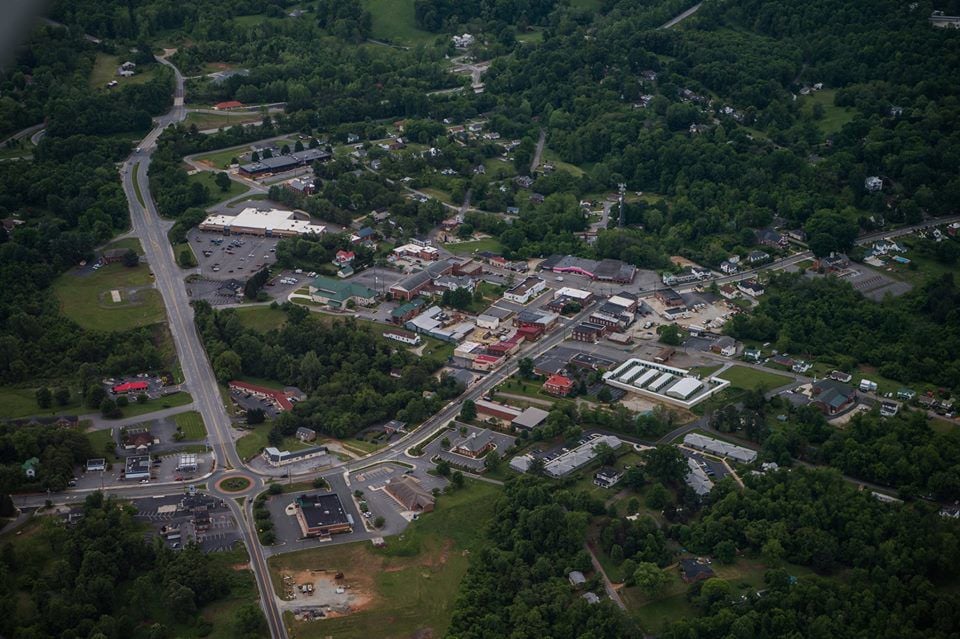 The Town of Amherst. 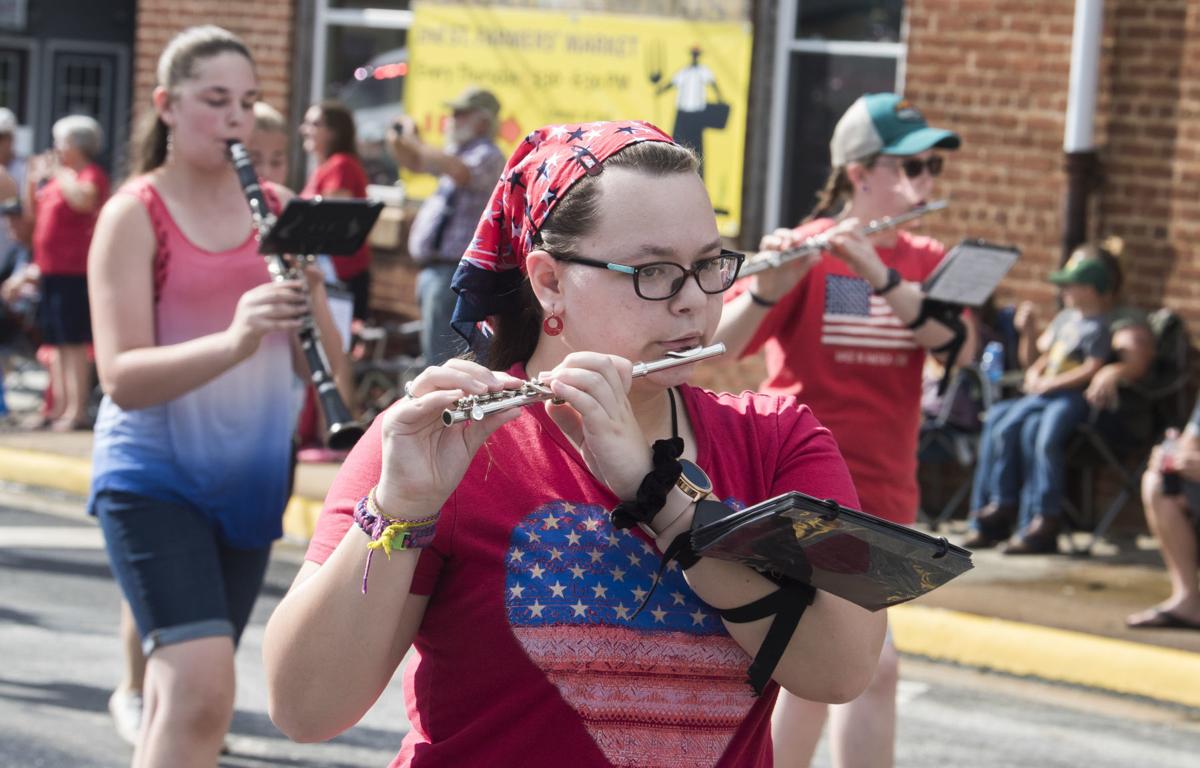 The Amherst County High School marching band perform during a June 2019 First Responders parade in Amherst. The town held the event before the July 4 holiday for the first time and plans to continue it. The event also included a concert at the Town Hall site and fireworks.

The Town of Amherst.

The Amherst County High School marching band perform during a June 2019 First Responders parade in Amherst. The town held the event before the July 4 holiday for the first time and plans to continue it. The event also included a concert at the Town Hall site and fireworks.

While much of the Lynchburg area saw gains in population growth over the past decade, Amherst and Nelson counties each experienced slight declines since the 2010 census, according to estimates released Jan. 27 by the University of Virginia’s Weldon Cooper Center for Public Service.

Amherst County’s population stood at 32,353 residents in the 2010 census while Nelson’s was at 15,020 residents. Amherst hovered over the 32,350 mark from 2011 to 2014 and dropped slightly while staying just above 32,000 the following two years, according to the Weldon Cooper’s website.

A major reason for Amherst County’s slight decline is closely tied with the gradual closure of Central Virginia Training Center, a state-run facility for individuals with disabilities on Colony Road in Madison Heights. The center, which formerly was the county’s largest employer for decades, is set to shutter its doors completely this summer.

CVTC had approximately 1,196 employees in 2013 and the number dropped to 760 full-time employees in 2016, according to Jeremy Bryant, Amherst County director of community development. By December 2019 the center had 86 employees remaining, he said.

In 2000, the center had 683 residents and the figure dropped to 428 a decade later, according to Bryant. By December 2019 the number has dwindled to a dozen, he said.

“Certainly, with the direct loss of population and the mass number of jobs leaving, it is plausible to link a very high percentage of our population loss to CVTC’s closure,” Bryant said.

The county has said redevelopment of the near 400-acre campus on Colony Road in Madison Heights, which has more than a century of history, is a paramount priority for the Lynchburg region in upcoming years.

Bryant also pointed out in the past decade Sweet Briar College, which is among the county’s top five employers that came to the brink of closing in 2015 when a massive fundraising effort prevented it, has had significant reductions in its workforce.

“On the bright side, permits for single-family dwellings have been on the rise for the past four years,” Bryant said.

Amherst County’s high mark for estimated population in the last decade was 32,595 estimated residents in 2014, according to the Weldon Cooper Center. From 2017 through last year the number has been below 32,000 with its July 2019 estimate the lowest of the decade.

Nelson County stayed slightly above the 15,000 residents mark from 2010 through 2015 and for the past four years has been gradually declining to its lowest mark in July, according to the estimated figures.

Weldon Cooper’s estimates serve as the state’s official figures in between the U.S. Census and state and local governments use them to plan and budget. The 2019 estimates are the last batch released before the federal government conducts its decennial count of every person in the country.

Amherst County Public Schools in fall 2018 reversed a 12-year trend of declining student enrollment by recording to a higher number of students coming into the school system than the previous year, according to figures shared during a March 2019 Amherst School Board retreat. The school system had 4,444 students in March 2010 and the number declined each year until the 2018-19 school year. In February 2019 the enrollment was at 3,931, around 50 more than near the same time the previous year.

Based on estimates presented during the March 2019 retreat, the Amherst division projects the enrollment to keep climbing in the next three years and surpass the 4,000 mark. The more students the school system has the more state funding comes in.

“As the majority of the school system’s funding comes from the state and those dollars are based primarily on our enrollment, it is extremely vital that our enrollment continue to rise so we can maintain a level of funding that will meet the needs of our students,” Amherst Schools’ Superintendent Rob Arnold said in an email.

In Nelson, an early glimpse of the 2020-21 schools’ budget picture presented during the Nelson County School Board’s January meeting showed a potential revenue loss is based on a projected enrollment loss of about 31 students.

During the last decade, Virginia’s population growth slowed, and much of the growth was concentrated in the Hampton Roads, Northern Virginia and Richmond metropolitan areas, according to the estimates. Compared to 2010, the state’s population grew by 6.7% to 8.5 million residents.

The lower rates of growth are due to more people moving out of state than moving in, according to the center.

“The main reason Virginia is not growing as quickly as it has in recent decades is that it is no longer able to attract enough residents from other states to make up for the Virginians who are moving out of the commonwealth,” Hamilton Lombard, a Weldon Cooper demographer who prepared the estimates, said in news release.

Lombard used changes in housing stock, school enrollment, births, deaths and driver’s licenses to calculate the populations, according to a news release.

Amherst County population estimates in the past decade

Weldon Cooper Center estimates for Amherst County in past decade